According to a Tuesday, 19 September, press release from the Ministry of Foreign Affairs and International Cooperation, Prime Minister Hun Sen will attend the 77th UNGA, held under the theme "A watershed moment: transformative solutions to interlocking challenges,” where he will deliver Cambodia’s national statement.

The General Assembly will be held from 21-23 September 2022 in New York City.

In addition to attending the UNGA, the Prime Minister will also embark on an official visit to the Republic of Cuba and attend the national funeral of former Japanese Prime Minister Shinzo Abe from 21-28 September 2022. 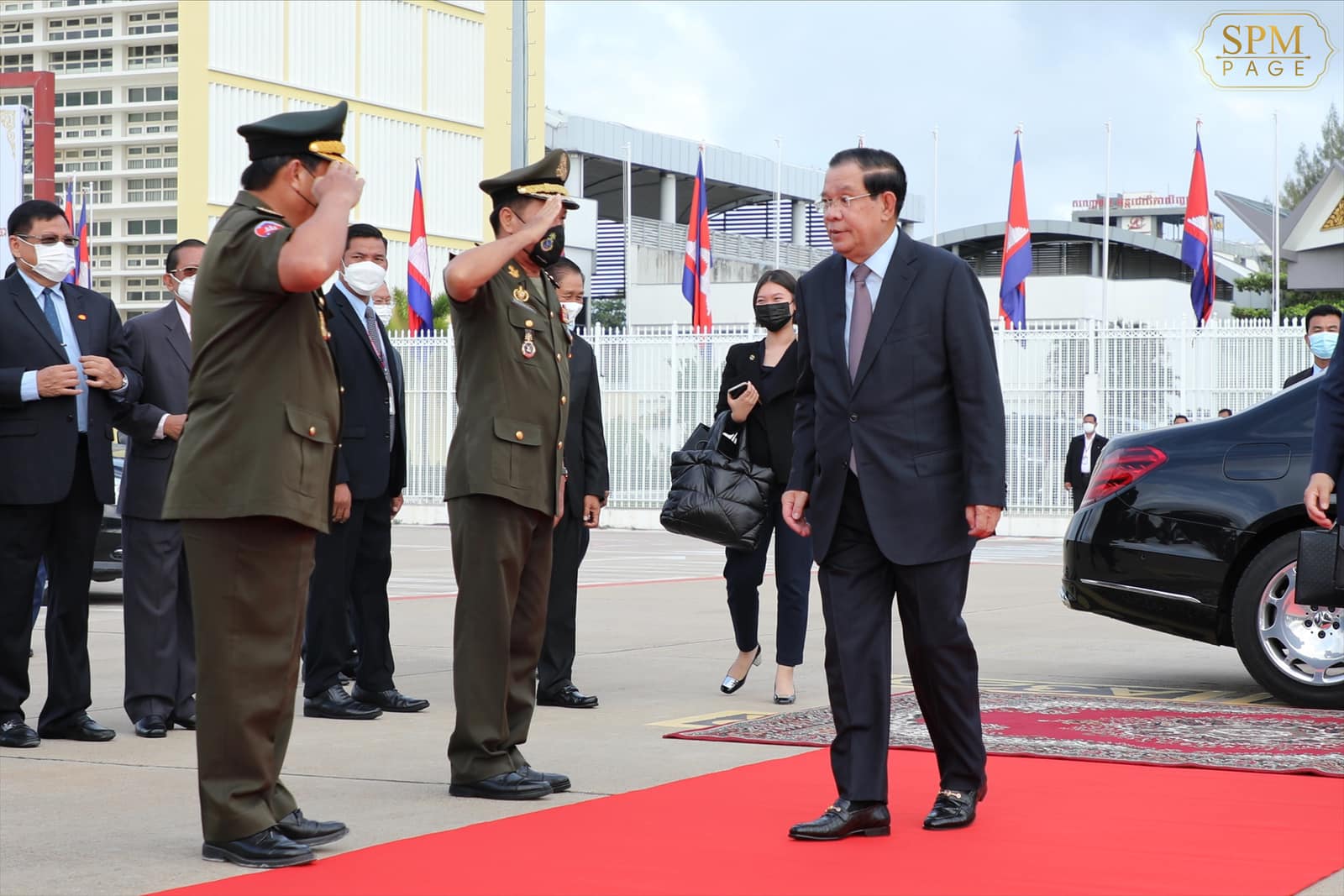 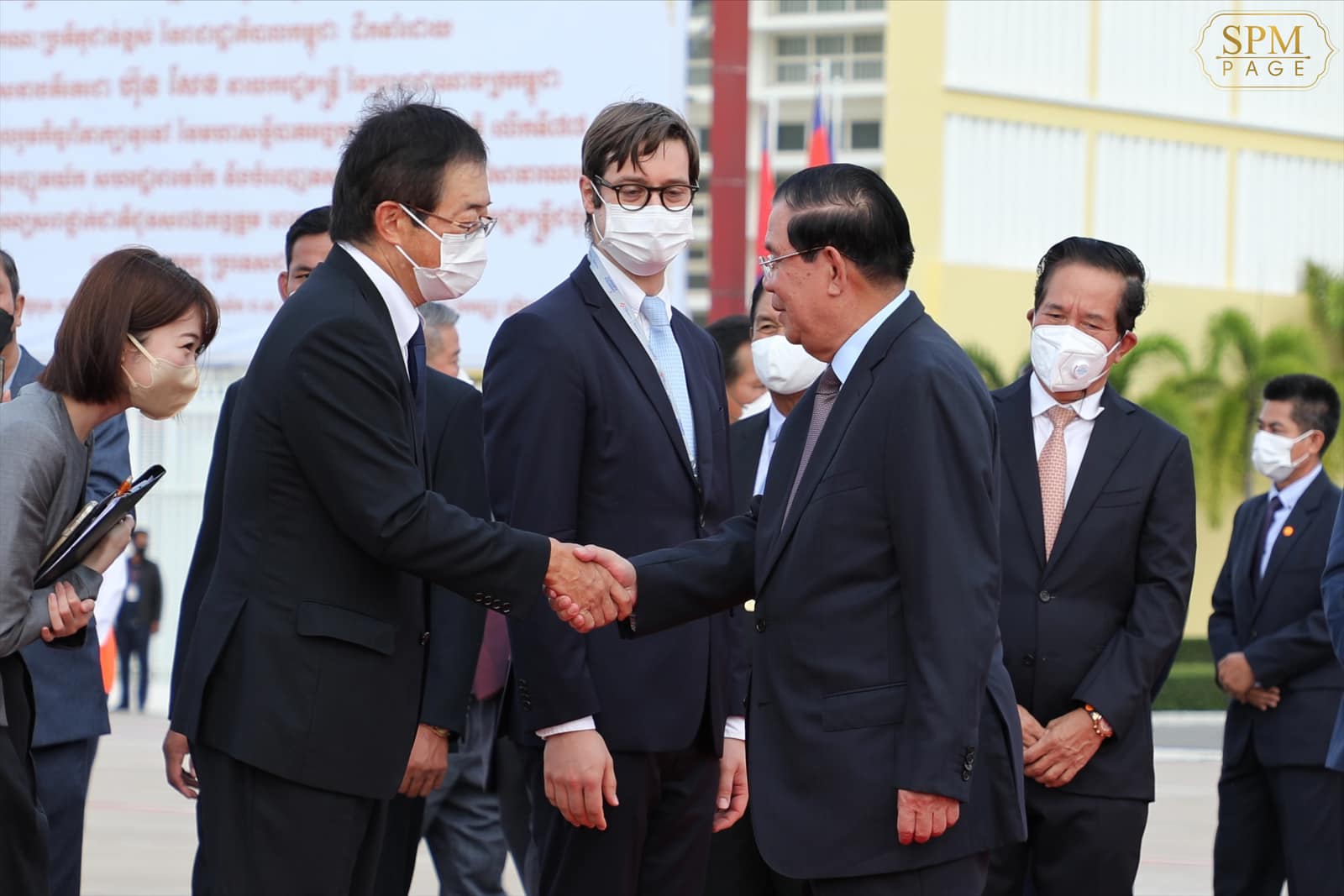 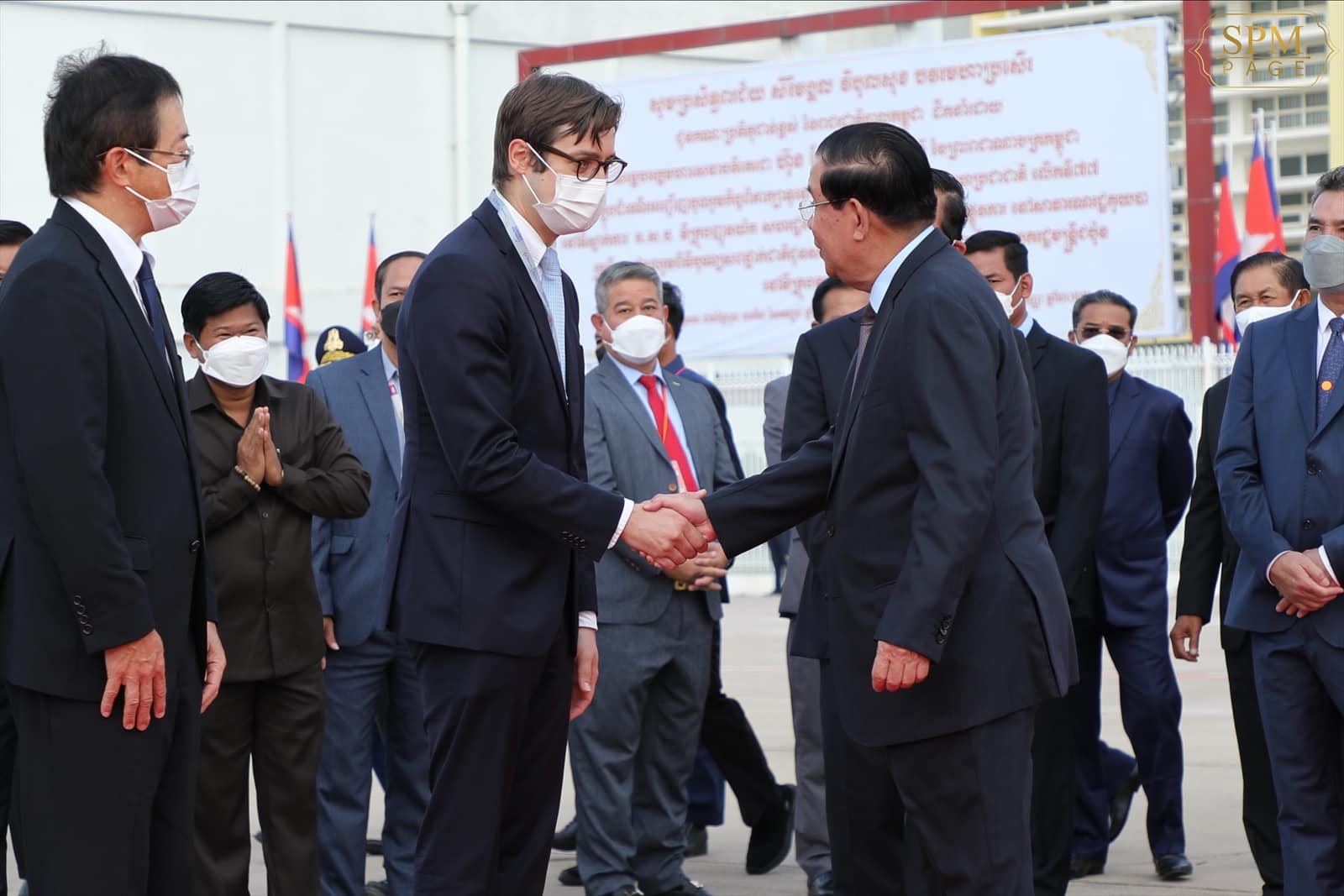 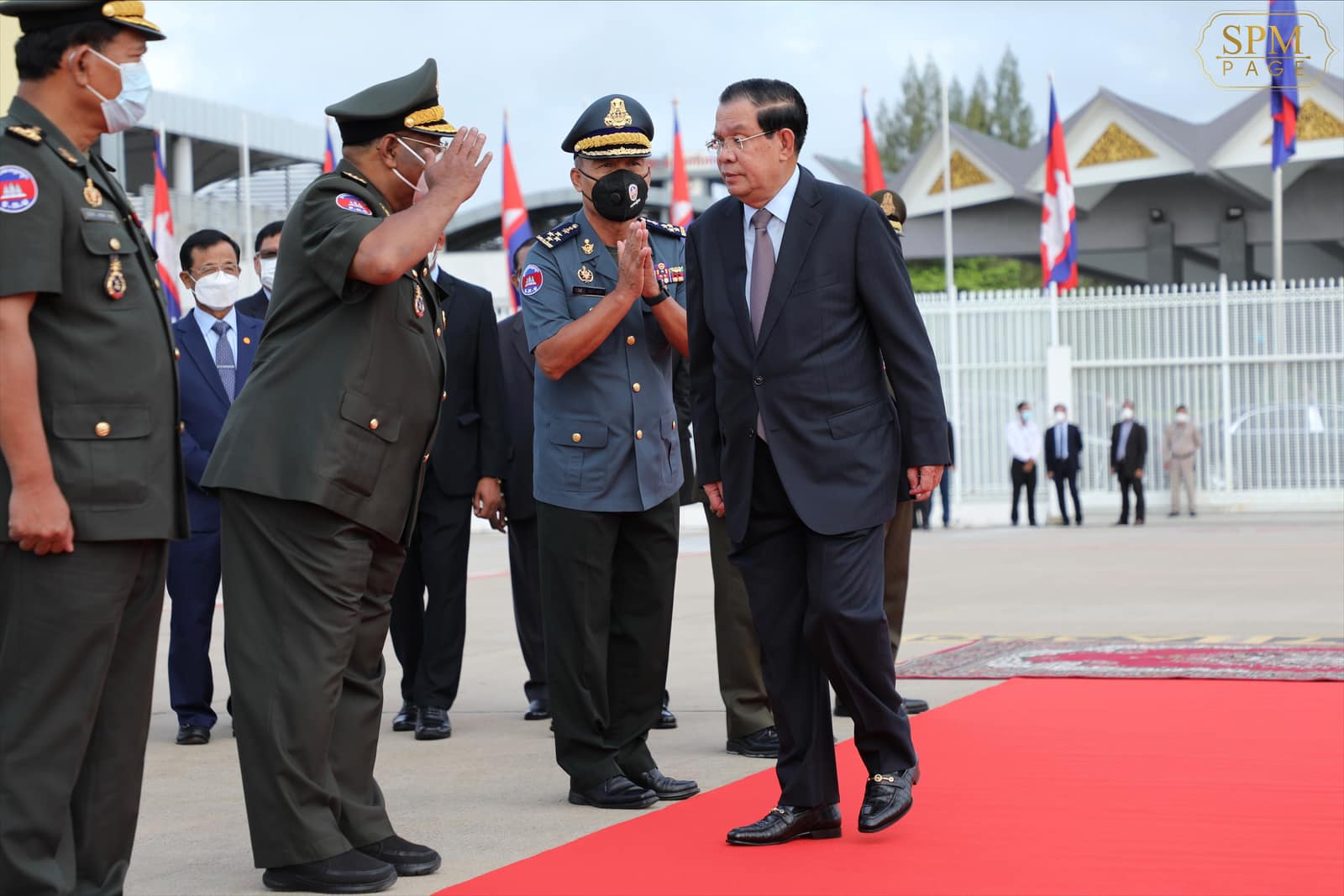 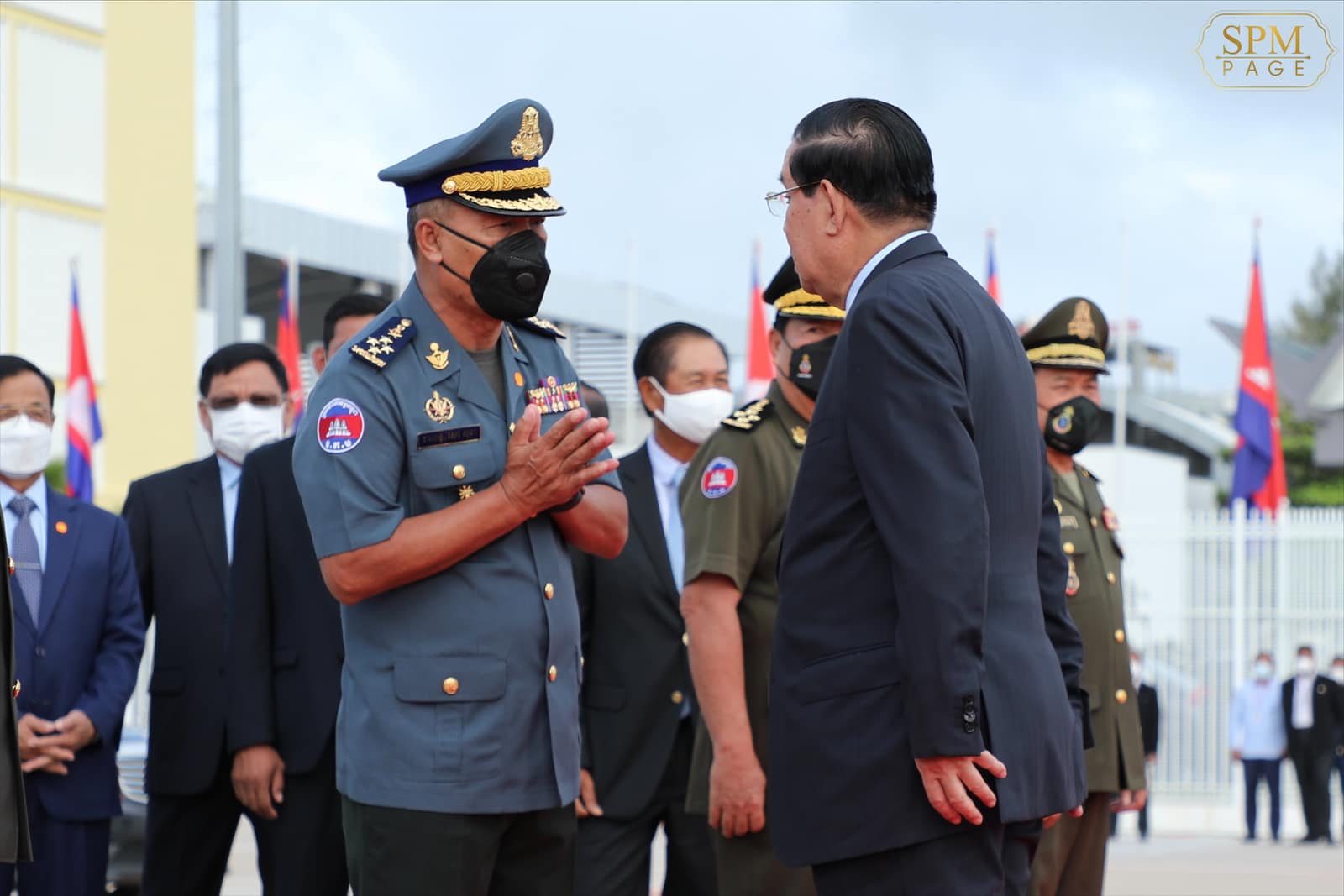 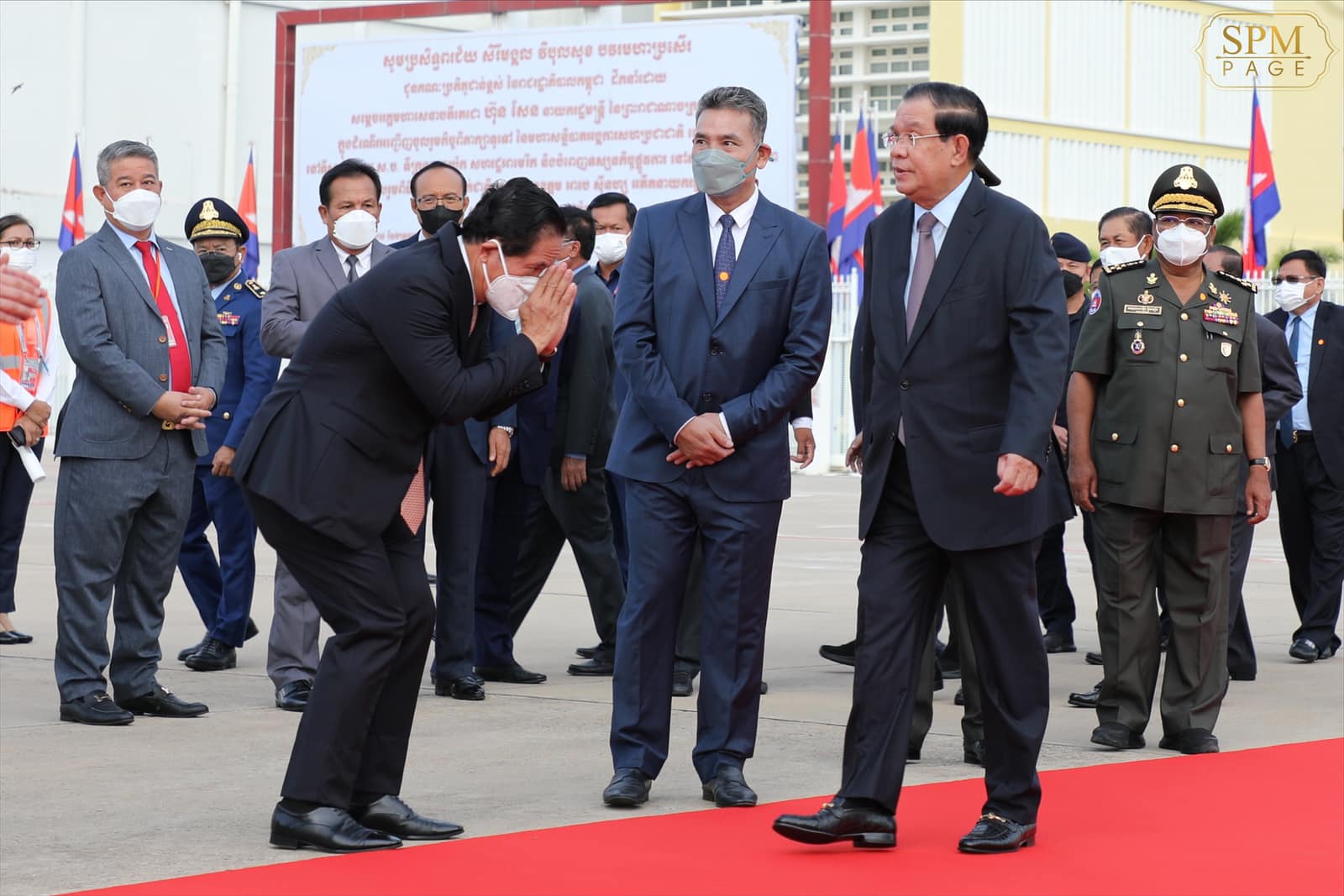 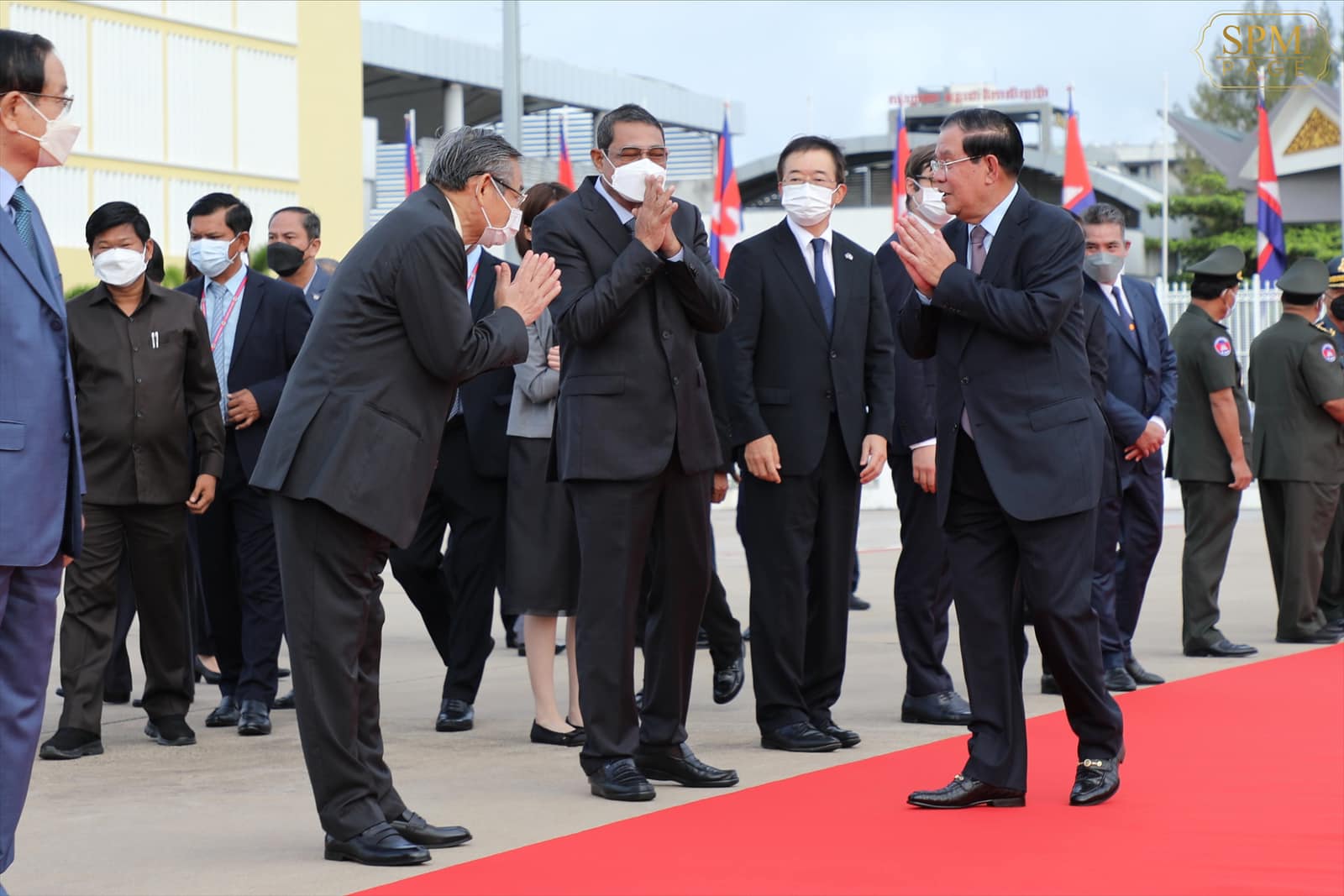 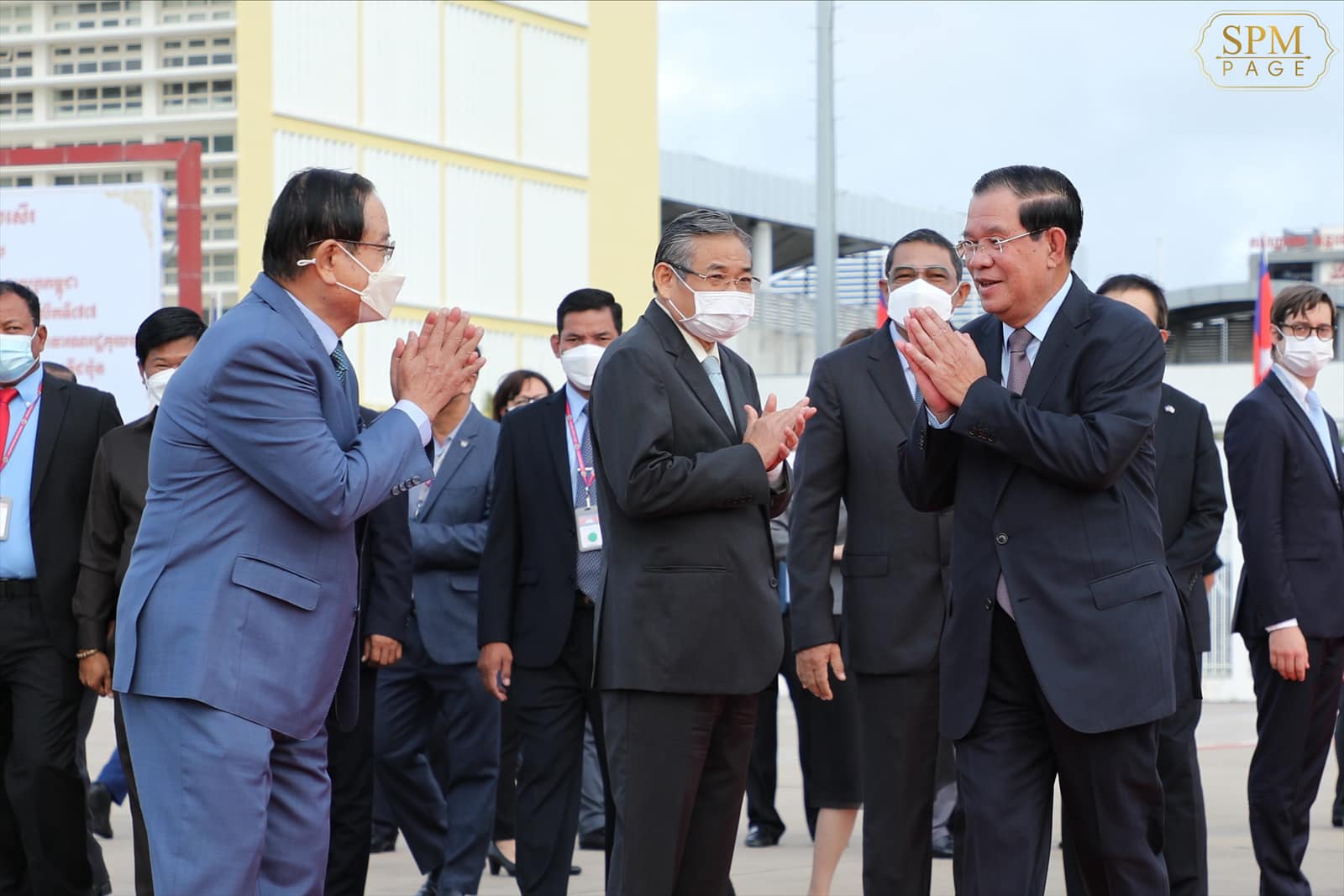 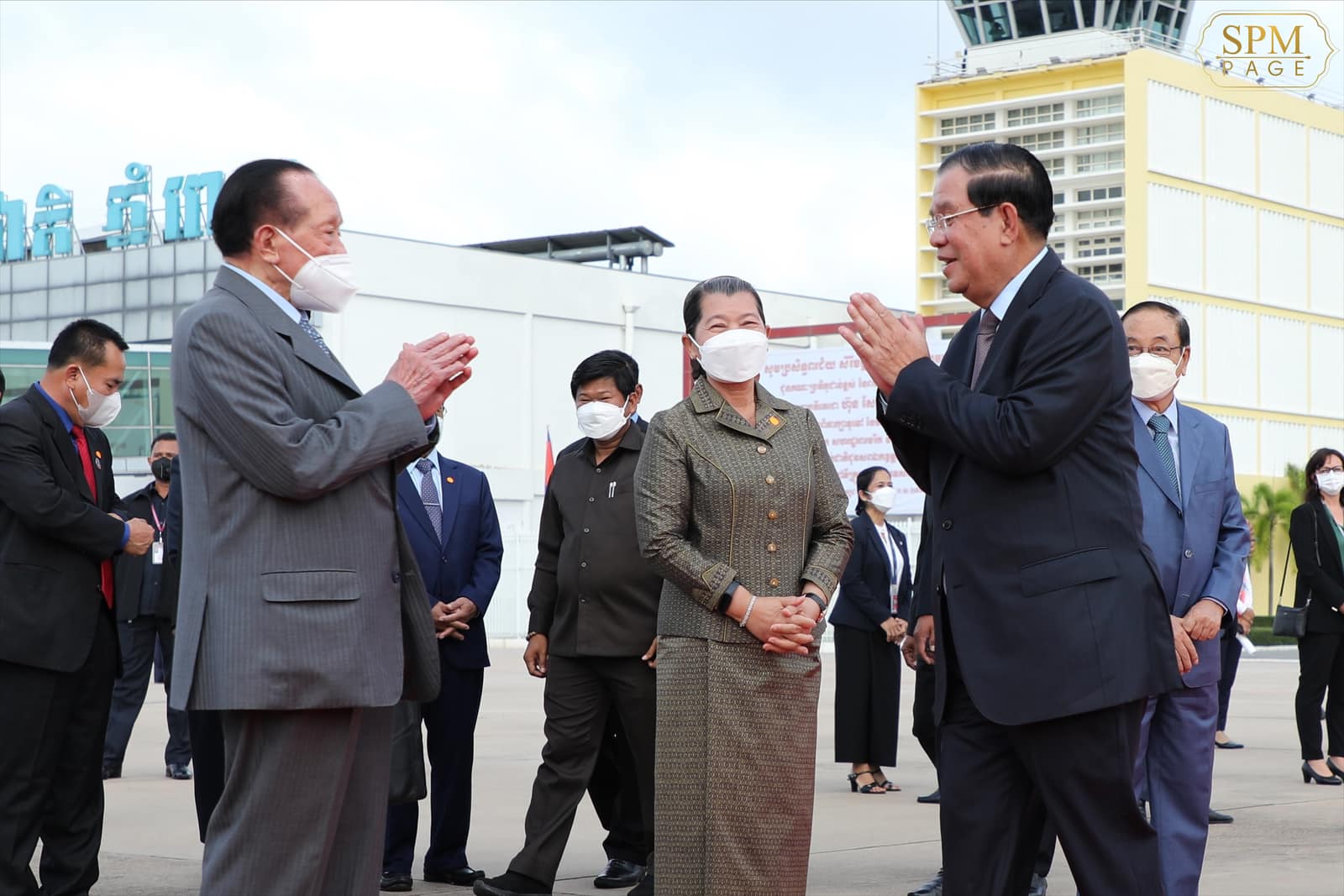 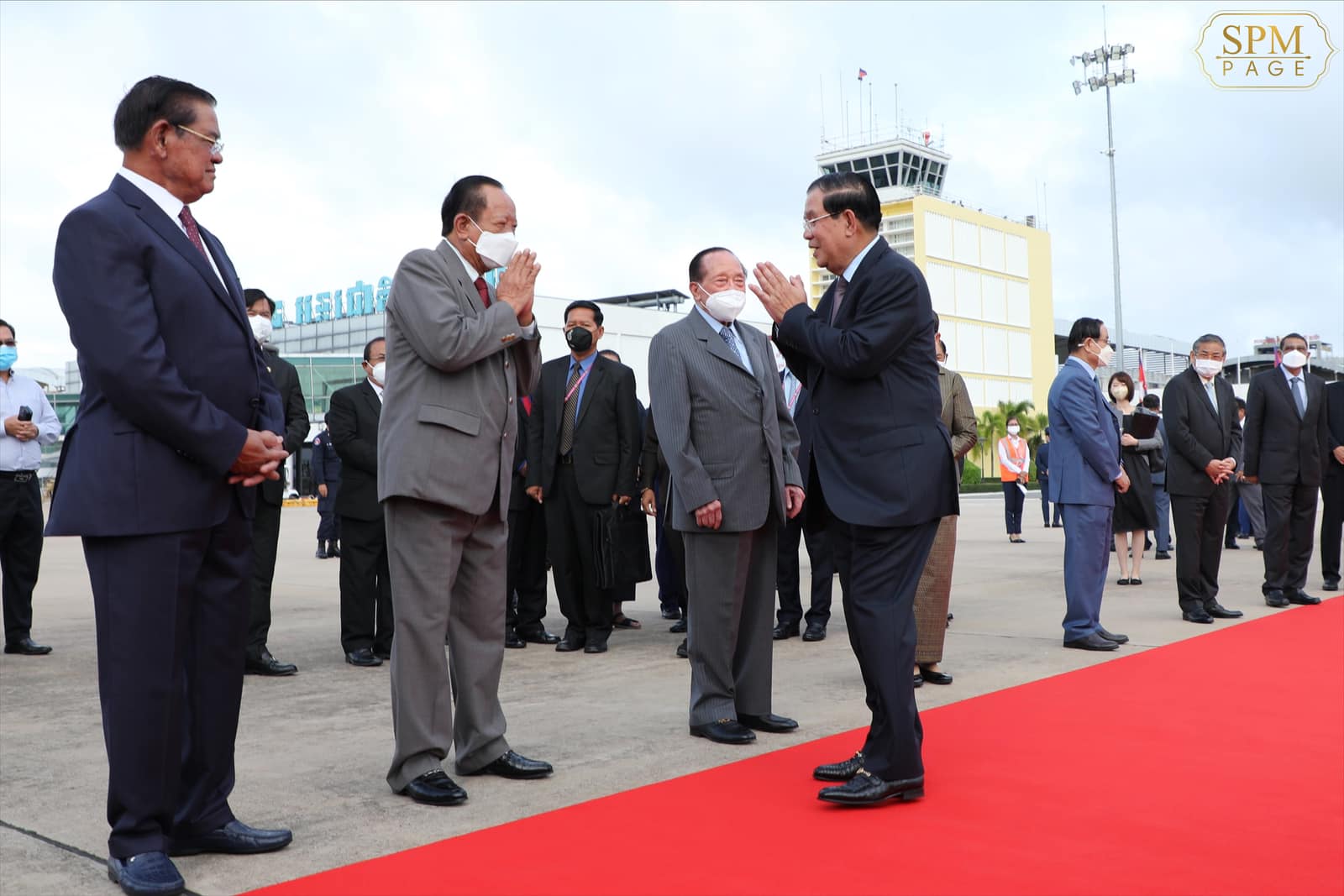 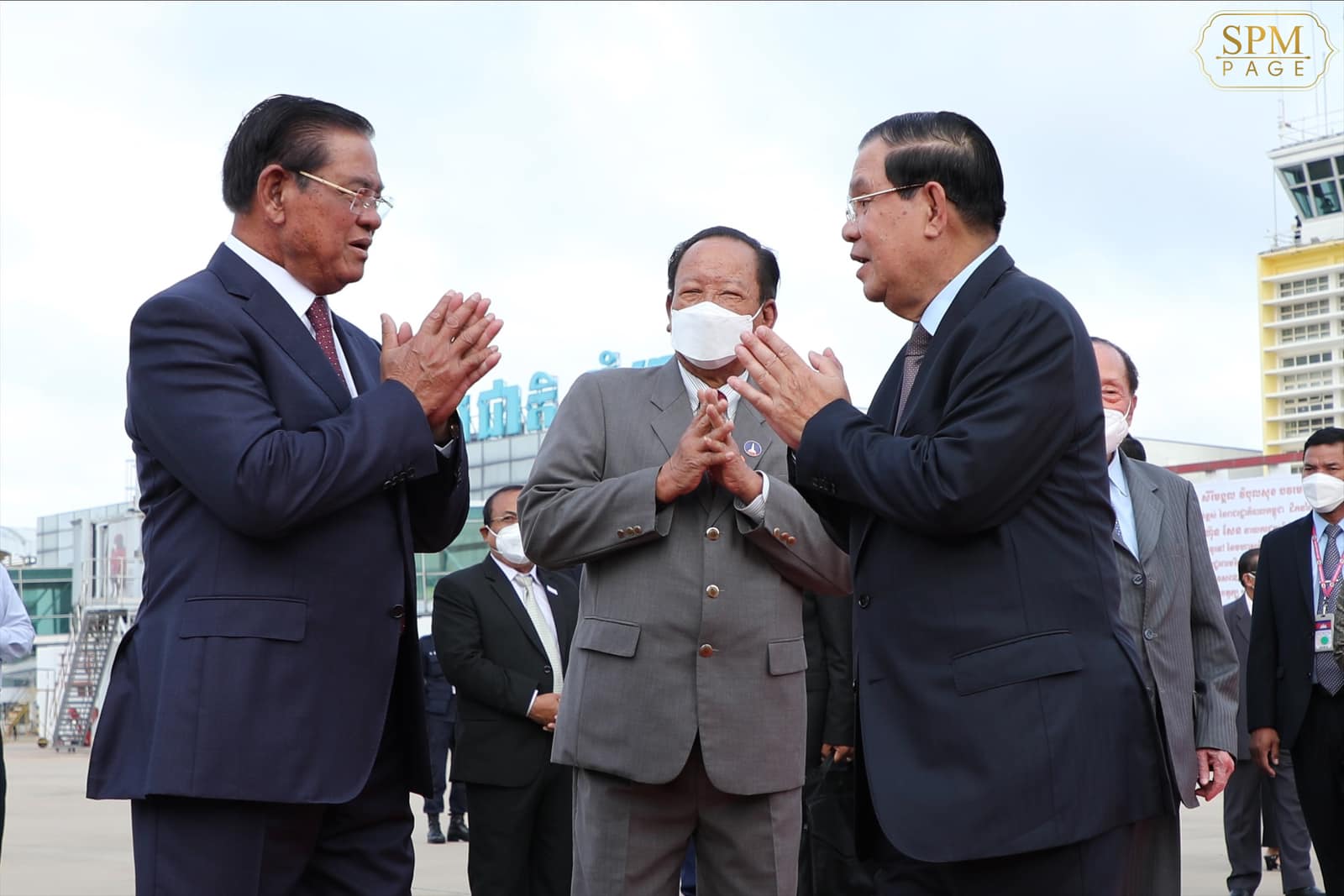 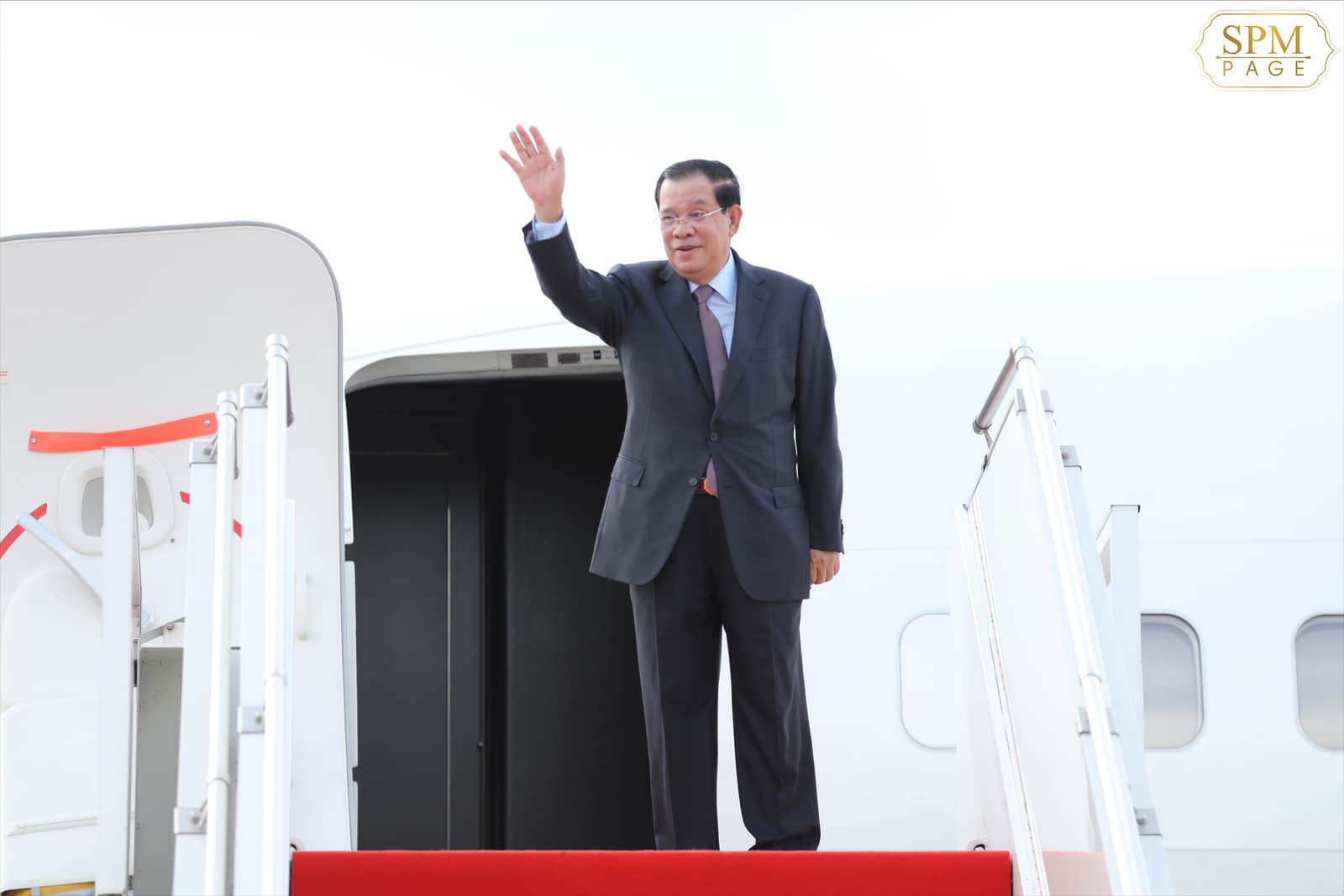 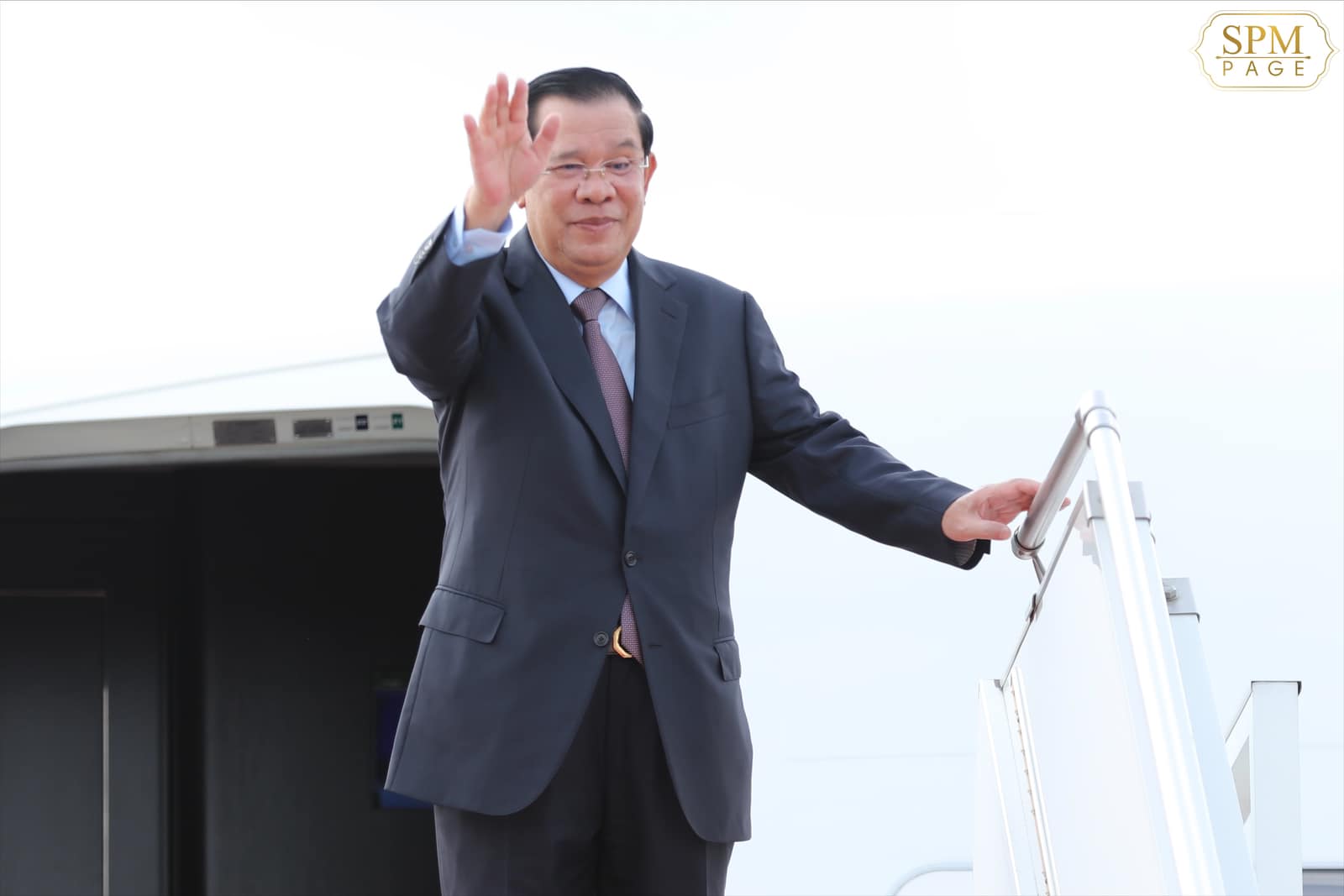 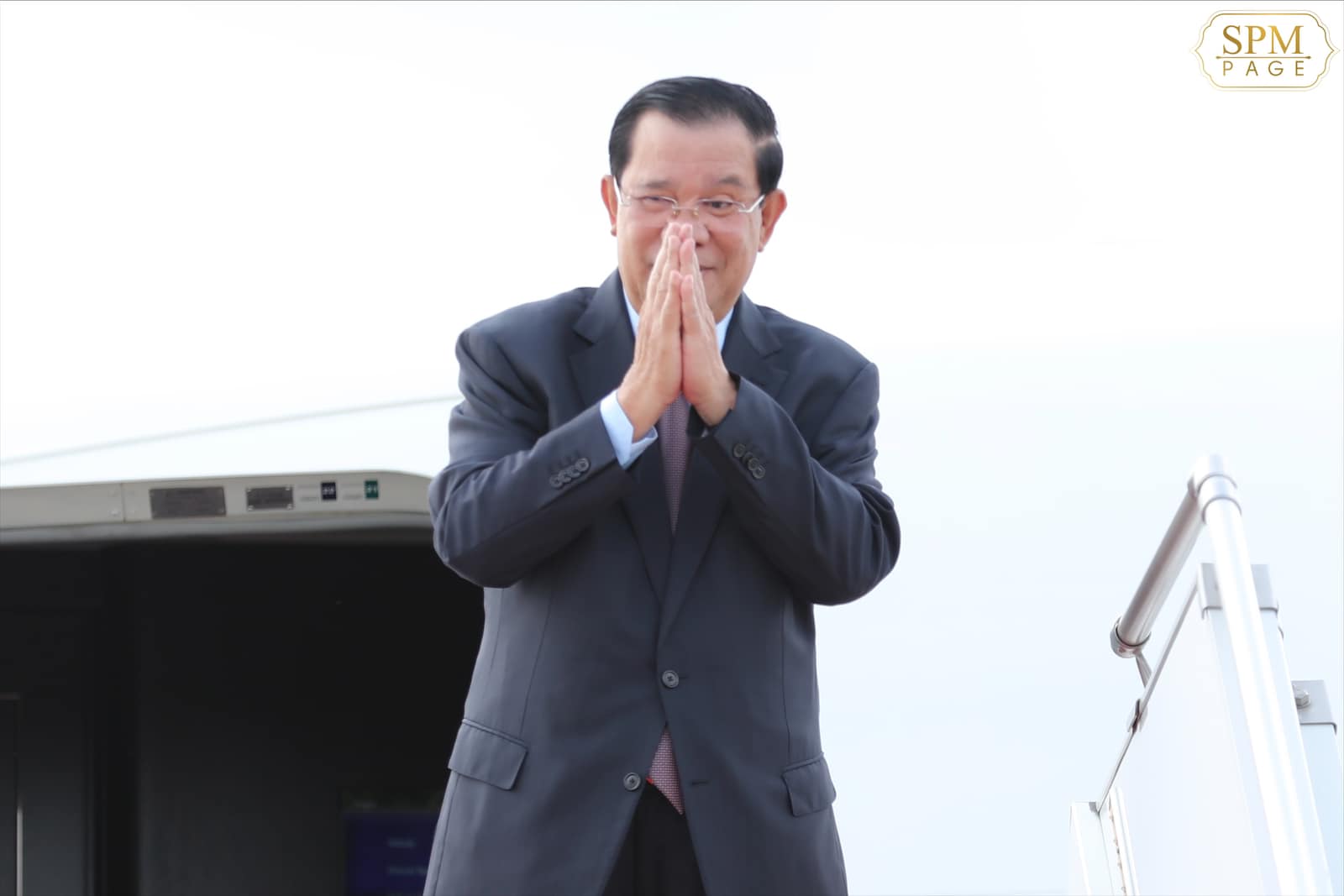 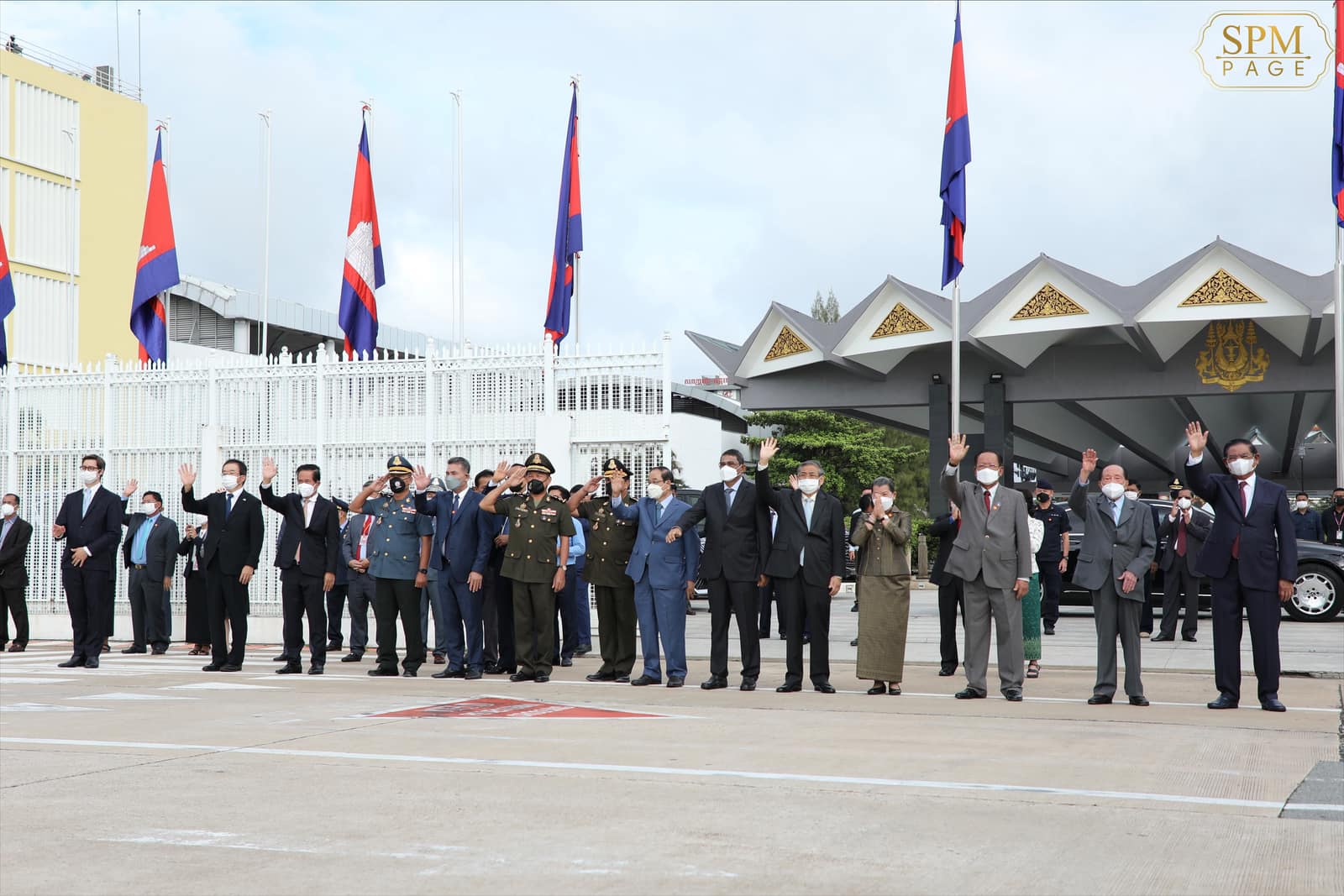 Government Extends Monthly Tax on Tourism Business for Another 3 Months