ODDAR MEANCHEY: The Oddar Meanchey provincial administration has called on the local people to be extra vigilant as the water levels of the Ta Mok reservoir have risen sharply, and in light of the Ministry's announcement that Cambodia will receive moderate to heavy rainfall in the coming week.

According to Oddar Meanchey Provincial Administration's publication on Monday, 19 September 2022, the Provincial Department of Water Resources and Meteorology has stated that the water levels at Ta Mok Reservoir in Anlong Veng Commune, Anlong Veng District, Oddar Meanchey Province has increased to the emergency level, and authorities have thus suspended traffic on Ta Mok Bridge.

At 8 pm on Monday, the water level in Ta Mok reservoir reached 394 meters, with a precautionary level of 380 meters and an emergency level of 450 meters.

The rise in the water level has come as a result of continued rainfall, and authorities have also temporarily suspended traffic across the Ta Mok Bridge.

According to a press release issued by the Ministry of Water Resources and Meteorology on Tuesday, 20 September, Cambodia will receive moderate to heavy rainfall over the next week.

The Ministry has said that some provinces bordering the Dangrek Mountains and the highlands of the northeast will receive heavy rain mixed with thunderstorms, while the central lowlands and coastal areas will receive moderate to heavy rainfall. The Ministry has called on people to continue to be careful of floods that can be caused by the excessive rainfall, which includes the risk of flash floods, especially in the lowlands near the waterways and along the Thai border. 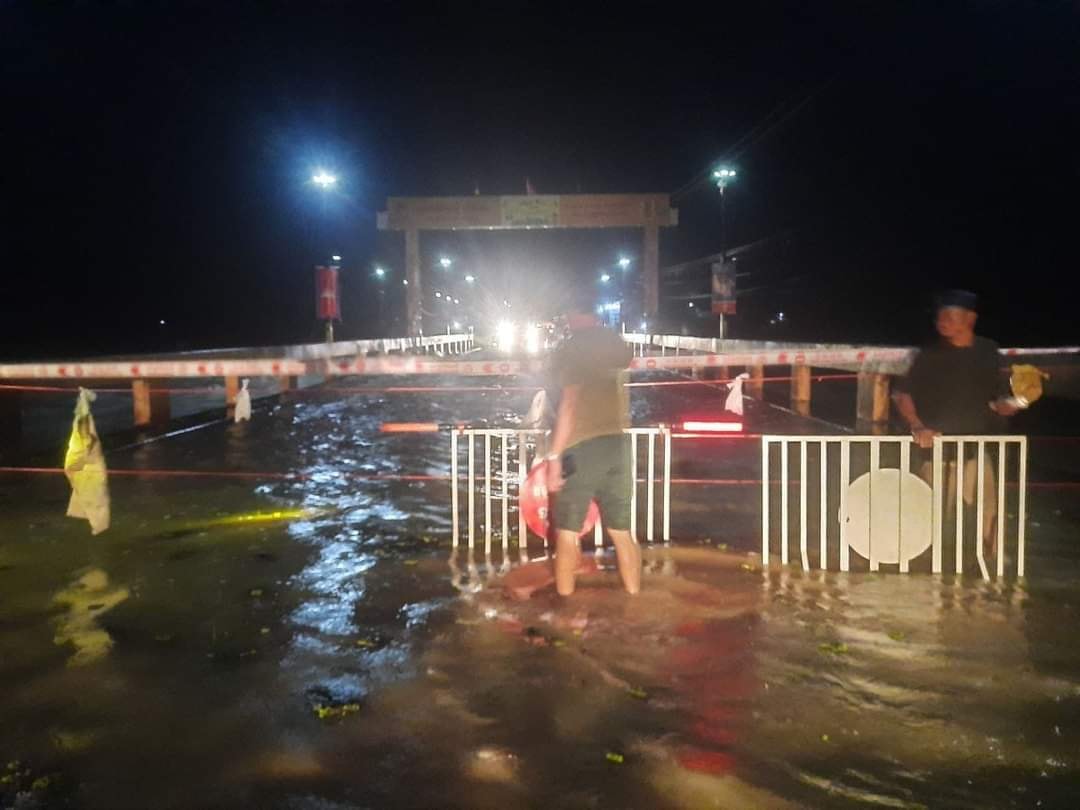 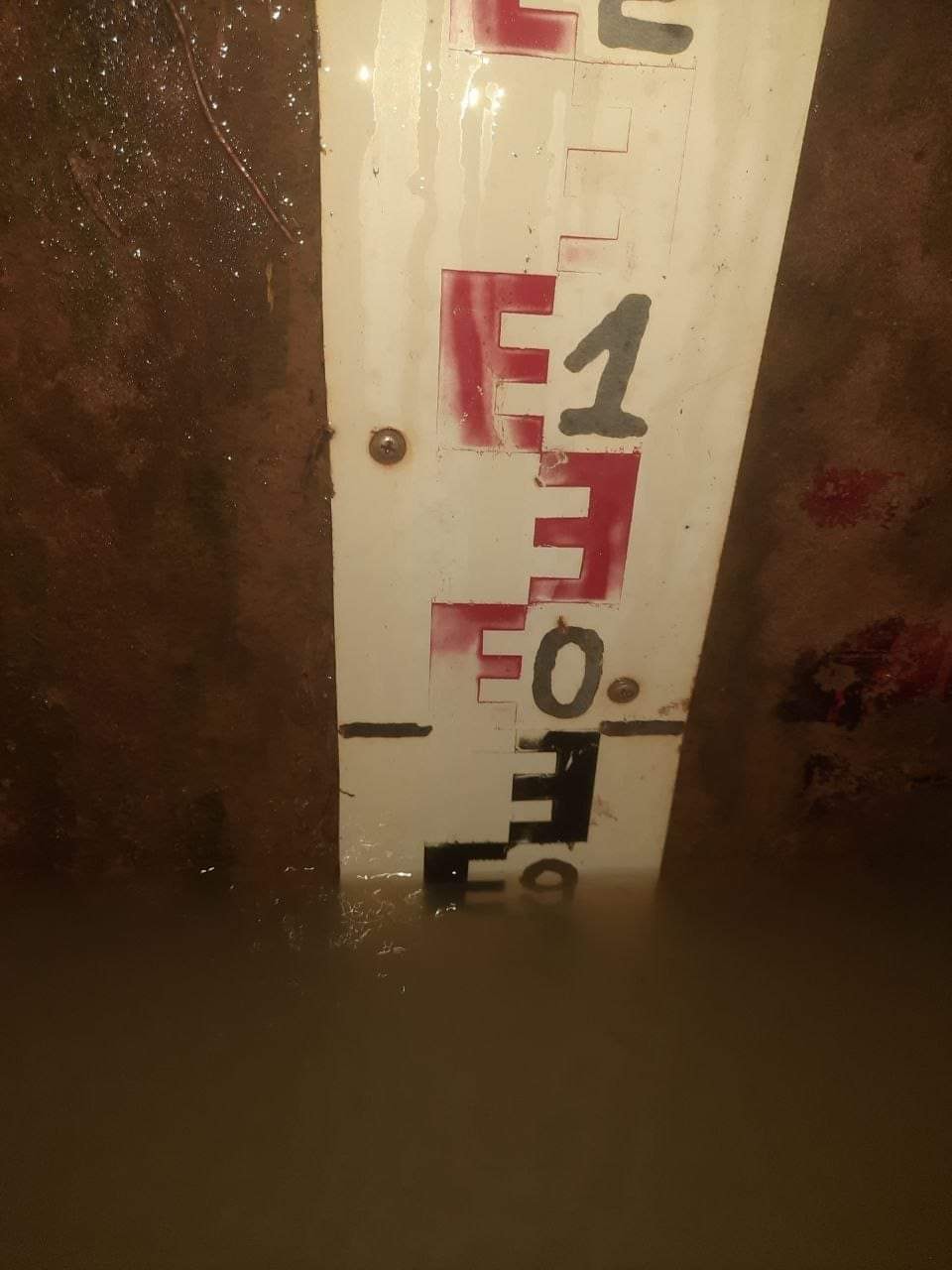 WATCH LIVE: 71st Anniversary of the Establishment of the Cambodian People's Party