General Chalermphon Srisawat welcomed the second official visit of Lt. Gen. Hun Manet and a high-level delegation of the Royal Cambodian Armed Forces to the Kingdom of Thailand, which he said reflects the good and close operations between the two countries' militaries. He also expressed his thanks for the Cambodian army's continued commitment to maintaining and promoting this important relationship.

In response, Lt. Gen. Hun Manet thanked the Thai General for the warm welcome and informed him of the fruitful results of the bilateral talks with his Thai counterpart, especially the many practical achievements made in the implementation of the "Conditions of Cooperation-ToR" between the two armies.

Lt. Gen. Hun Manet requested the support of the Royal Thai Army for the direction of cooperation in the future, especially the strengthening of cooperation between the front line units to work more closely to prevent and suppress transnational crime, and to also provide mutual assistance in disaster relief work along the border.

During the meeting, the Commander-in-Chief of the Royal Thai Army expressed his support for the direction of continued cooperation between the two armies and also expressed his support for Cambodia's role as 2022 ASEAN Chair, including Prime Minister Hun Sen's past visit to Myanmar to find a solution to the crisis. He also congratulated Cambodia for the success of the 19th ASEAN Armed Forces Commander-in-Chief Meeting (ACDFM-19) held in March 2022, which was held face-to-face for the first time as Covid-19 in Cambodia had been brought well under control. 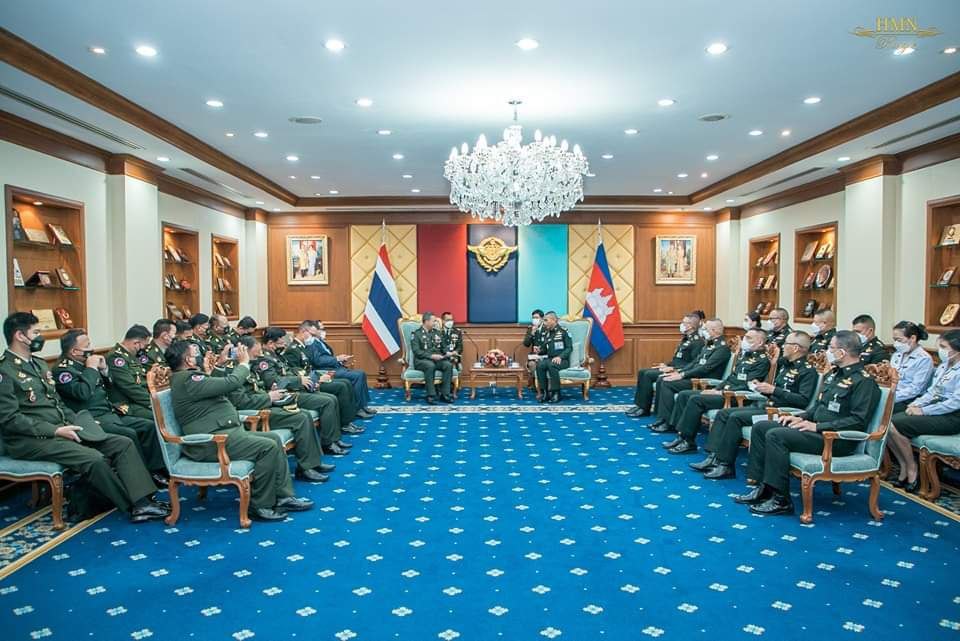 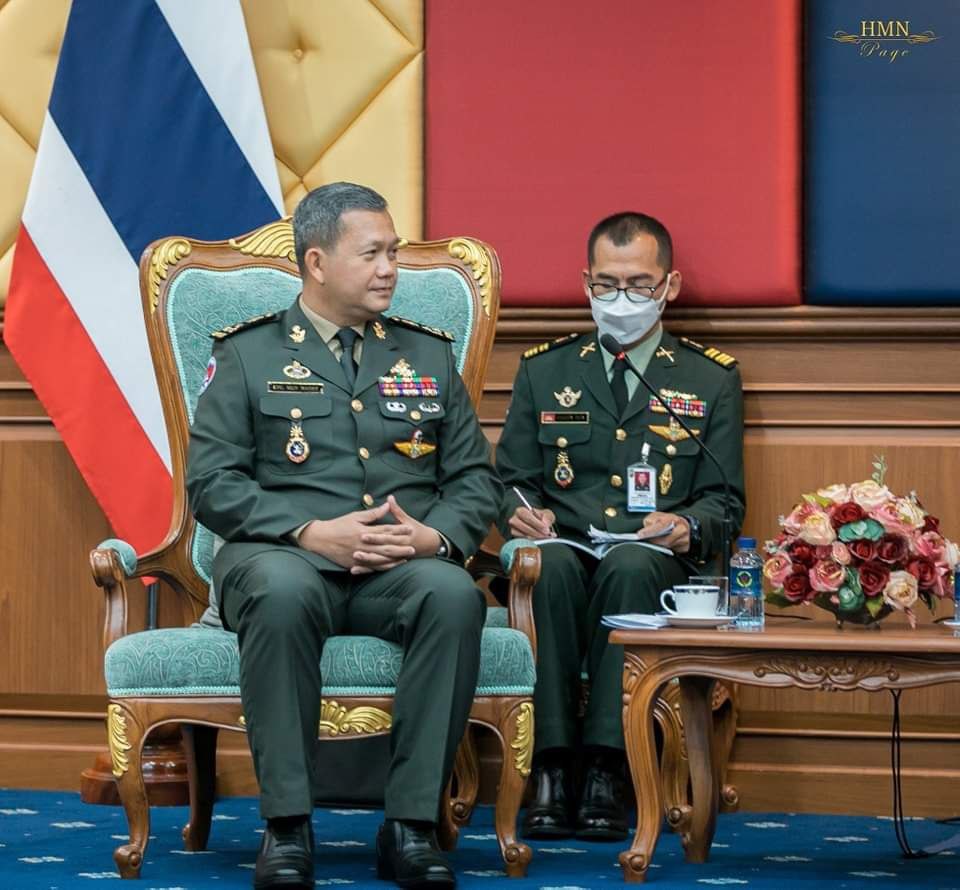 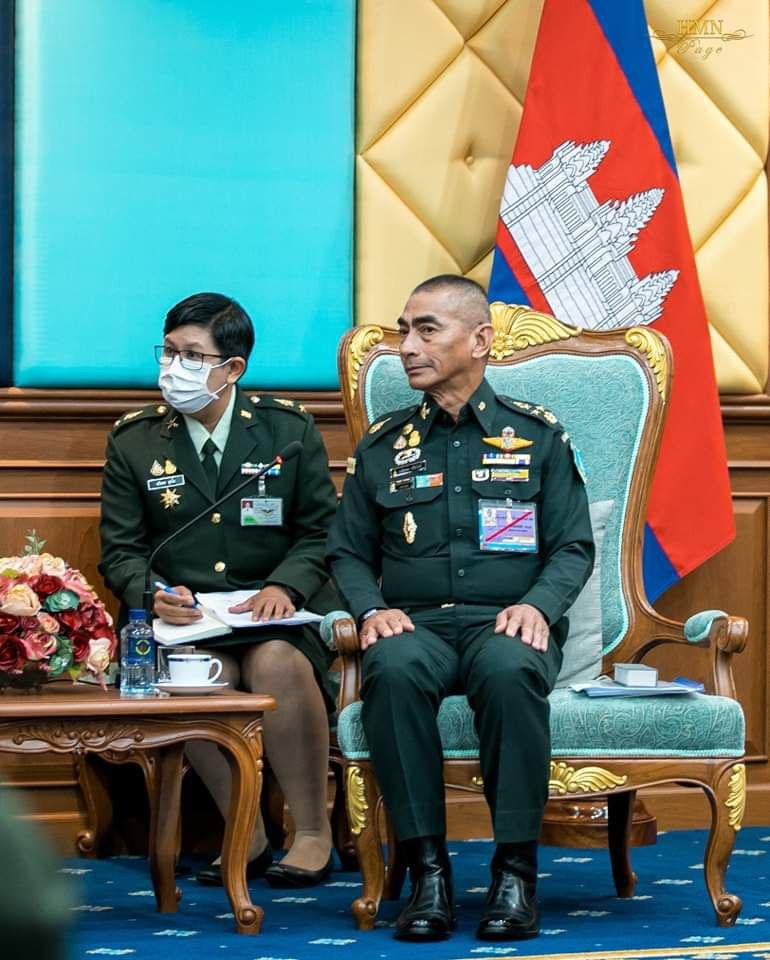 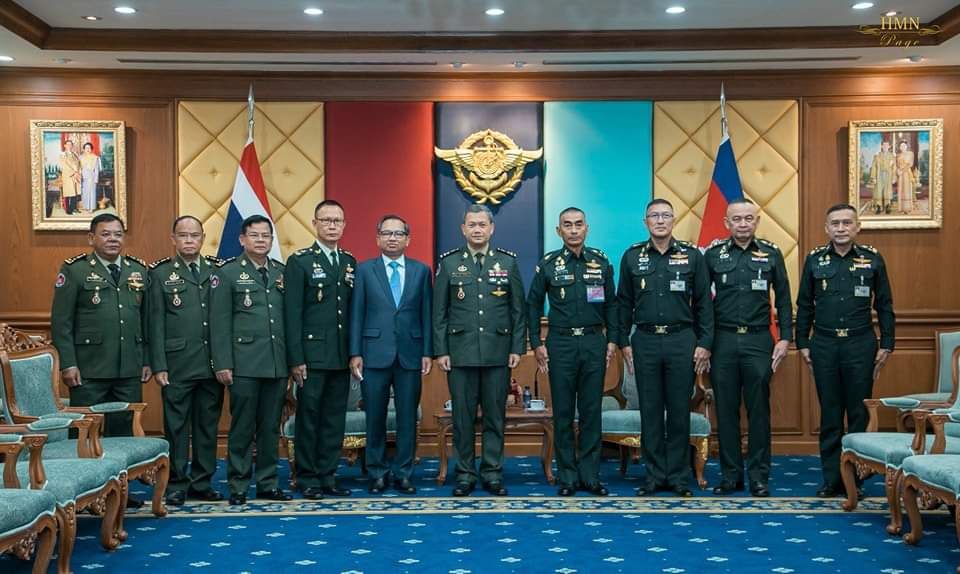 PM to Give $100,000 to the Cambodian Team if it Advances to the AFC Championship

Senior Official of the Ministry of Commerce: Good Governance Ensures the Price and Supply of Domestic…