SIEM REAP: Ta Nei Temple is located in the forest on a narrow road east of Takeo Temple, about 800 meters to the north and 150 meters from the west of the eastern baray, and 150 meters from the south Siem Reap River. The temple was built in the late 12th century during the reign of Jayavarman VII, dedicated to Mahayana Buddhism. According to the APSARA Authority, this temple is the only temple where the image of the evil spirits 'Pret' is carved.

According to the archaeologist and director of the APSARA Authority's Research, Training and Dissemination Department, Im Sokrithy, the belief in the evil spirits, Pret, could be related to the bloody war that liberated the capital of Angkor from the Champa army. Many were killed during this war, including the King's own family, and much suffering and homelessness was incurred by all. King Jayavarman VII believed that the spirits of some of his relatives, officials, civilians, and soldiers did not know where to go after death, and that some of them might have been reborn as evil spirits ('Pret') who suffer in hell. This may be the purpose of throwing 'Bai Ben' (small molded rice balls) during the Pchum Ben festival.

“According to the Kanradavyuha Mahayana Buddhist scriptures written in Kashmir, India, during the 5th century AD, the story of Avalokitesvara, worshiped by King Jayavarman VII during his reign at the end of the 12th century, reveals that Avalokitesvara helped the evil spirits. […] Only the Avalokitesvara, according to Karandavyuha tradition, has the power and ability to save these evil spirits from suffering and to be reborn as human beings," said Im Sokrithy.

Therefore, throwing 'Bai Ben' is not meant to feed hungry ghosts, but rather to bring the evil spirit, Pret, back to human form.

Im Sokrithy further explained, "according to the inscription, ID number K279 is about a Hindu festival, which in Sanskrit is called "Srathea" which is a ceremony to throw 'Bai Ben' to save the souls of the dead to be reborn as human beings. Throwing Bai Ben is not meant to be throwing food to the hungry evil spirits to just fill their stomachs. [Bai ben] is made from 19 balls of sticky rice, representing the body that allows the souls of the dead who are born as evil spirits to come and [re]capture the bodies and become reborn as human beings. "

He added that according to Khmer tradition, everyone believes that there are two main elements: the soul and the body.

“When a human being dies, the body is gone but the soul remains. For this reason, it is believed that for the dead to be reborn as human beings, the soul and body must be reunited. That is why our Khmer ancestors celebrated by throwing 'Bai Ben' during Pchum Ben," he said.

Ancient Khmer Kings established a large and comprehensive form of Khmer rituals for many generations of Cambodians, especially to thank and remember all those who died in the war to defend the country. Pchum Ben continued to grow into major festival, until it eventually became the largest national festival and tradition celebrated by Cambodians.

The throwing of 'Bai Ben,' to ensure that the souls of the dead, the evil spirits, Pret, can be reborn as human beings, can be held during four different types of events in a year: during the Pchum Ben festival, during the two equinoxes that occur in a year, on the longest night of the year, and on the longest day of the year. 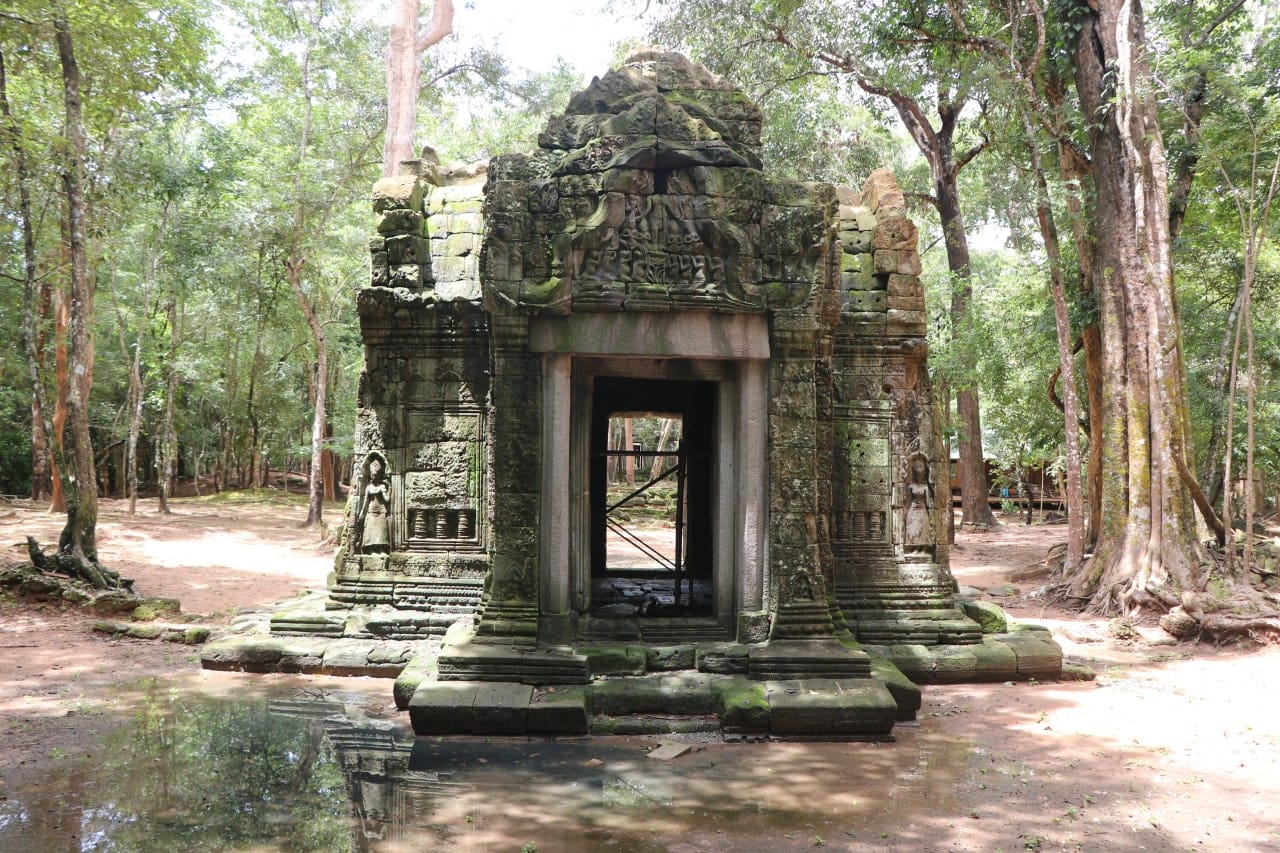 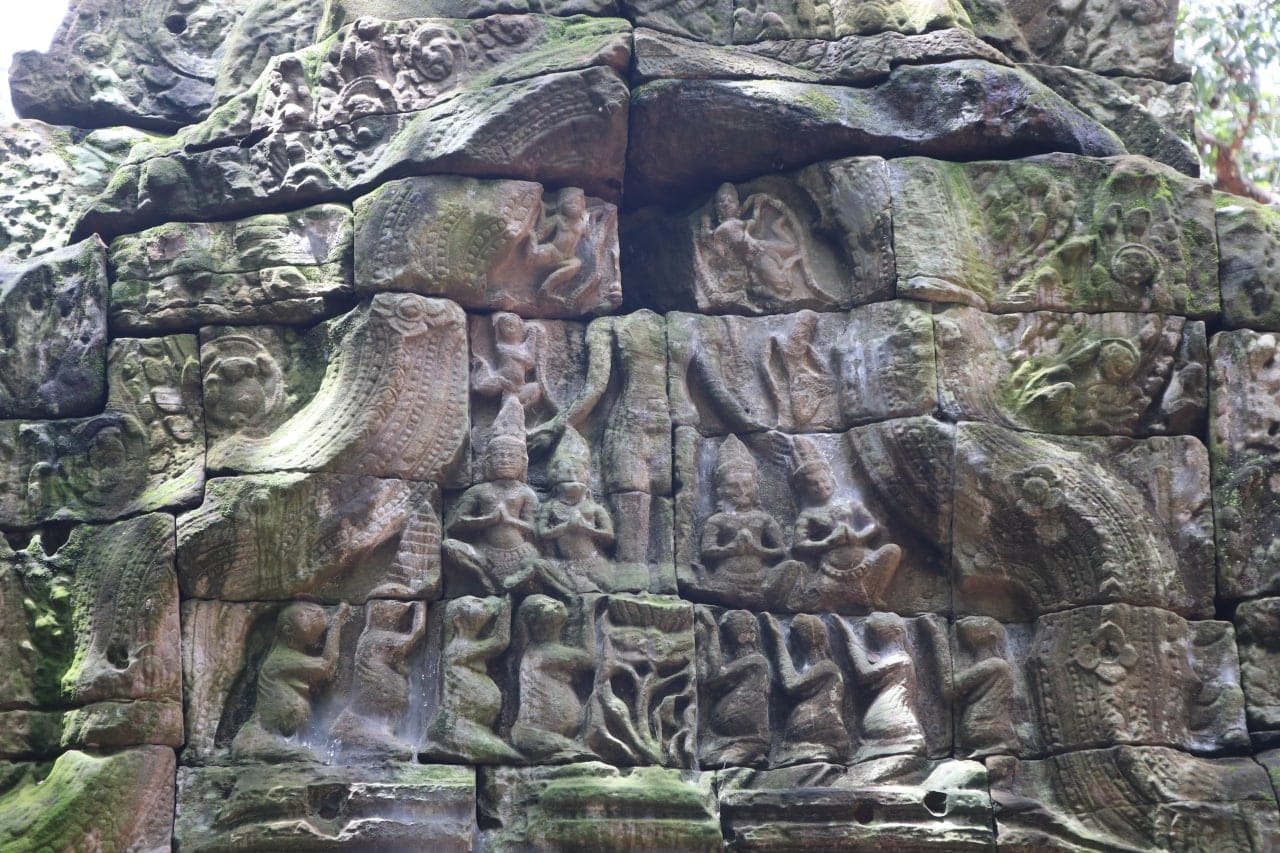 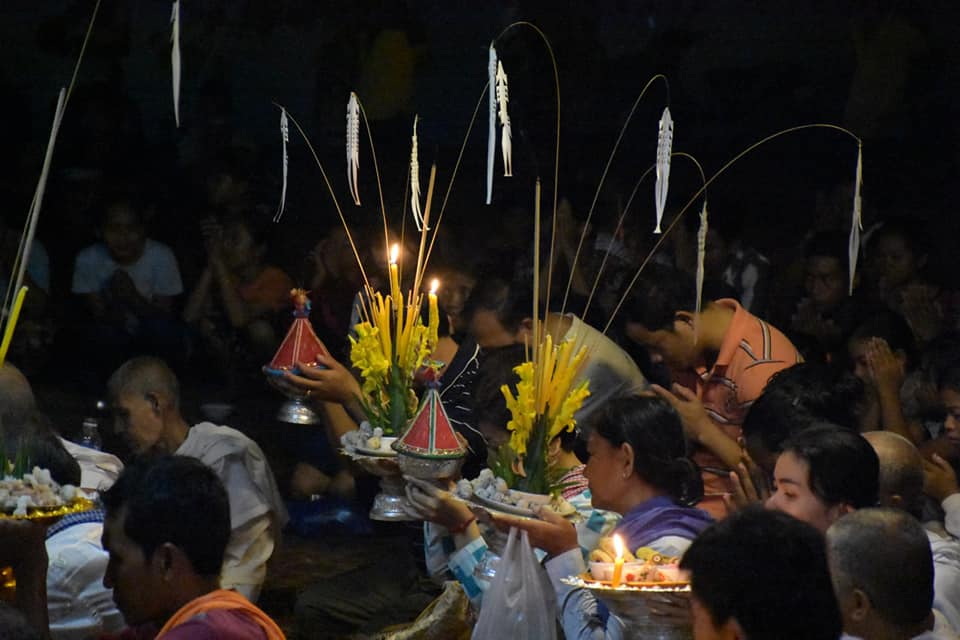 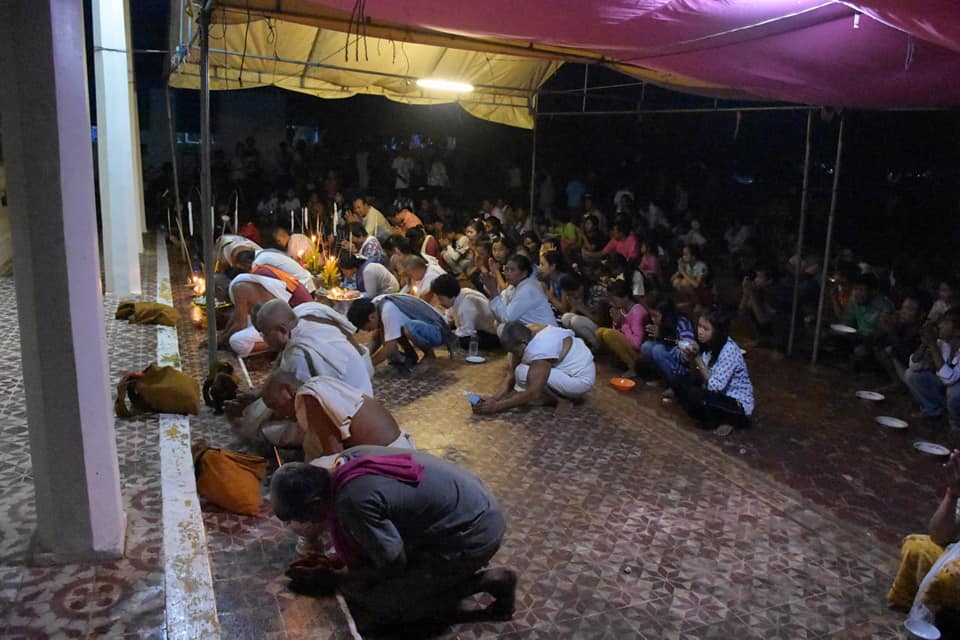