KAMPONG CHHNANG: The Minister of National Defense, DPM Tea Banh, has urged army officers to study the military equipment provided by China and build their skills to strengthen the Cambodian military.

Speaking at the handover ceremony of the military equipment sent by China on Tuesday morning, 20 September, at the Phnom Chum Reak Reay Military Police Training Center in Kampong Chhnang Province, DPM Tea Banh said that this military equipment will help to drive the military to be more dynamic, efficient and increase its potential, with new knowledge of how to use this equipment.

"We could destroy enemies that are hundreds of kilometers away from us if we know how to use this equipment," he said.

More than 100 units of military equipment was provided to Cambodia by China, mostly in the form of transportation trucks and ambulances.

"We are sincerely pleased to continuously enhance the capabilities of the Royal Cambodian Armed Forces and increase the modernization of weapons and military infrastructure to effectively protect national and regional security," he said.

Previously, on 1 September 2022, the People's Republic of China also donated 150 luxury cars to the Cambodian Ministry of National Defense to assist in organizing the ASEAN Defense Ministers' Meeting hosted by Cambodia. 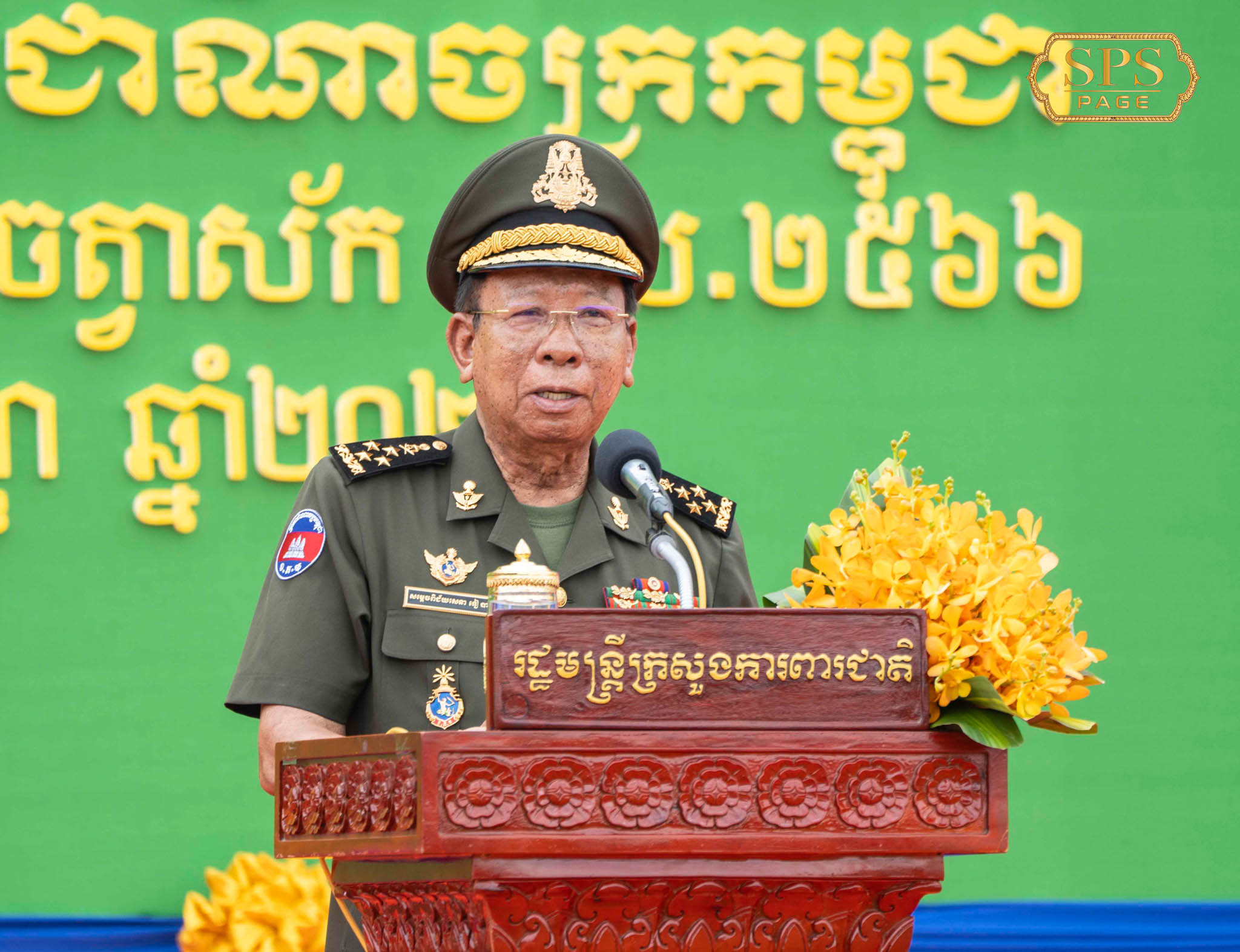 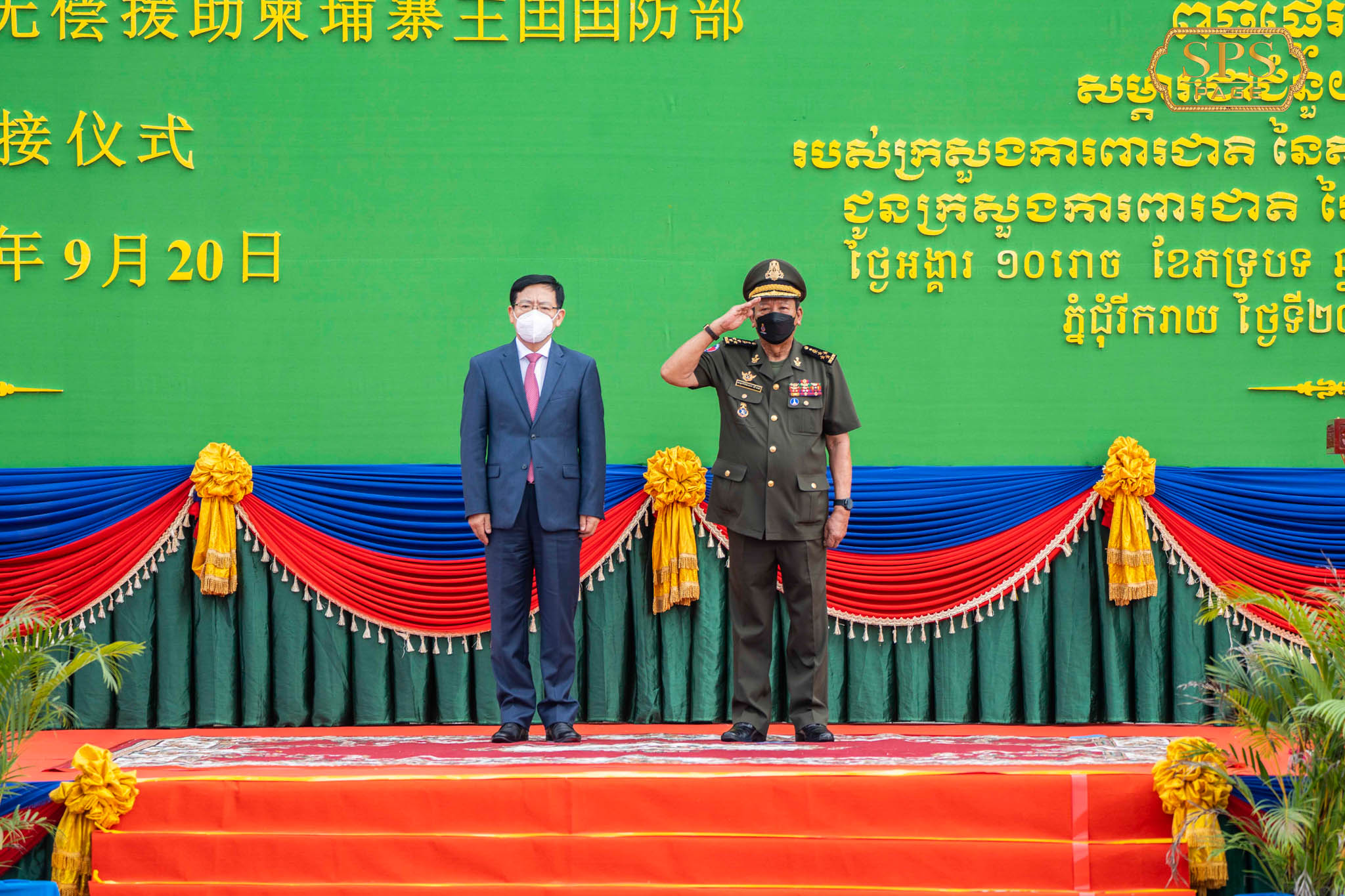 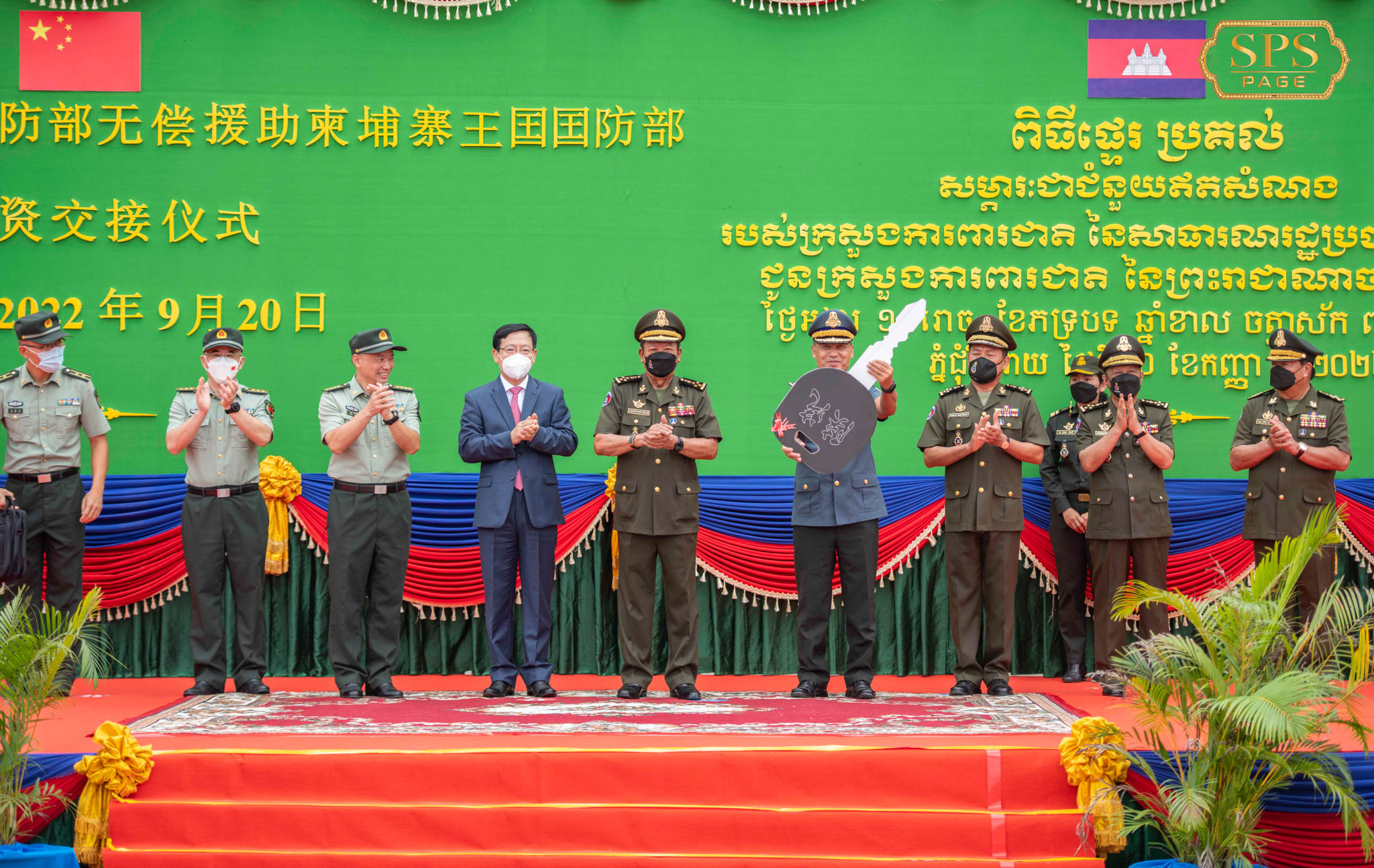 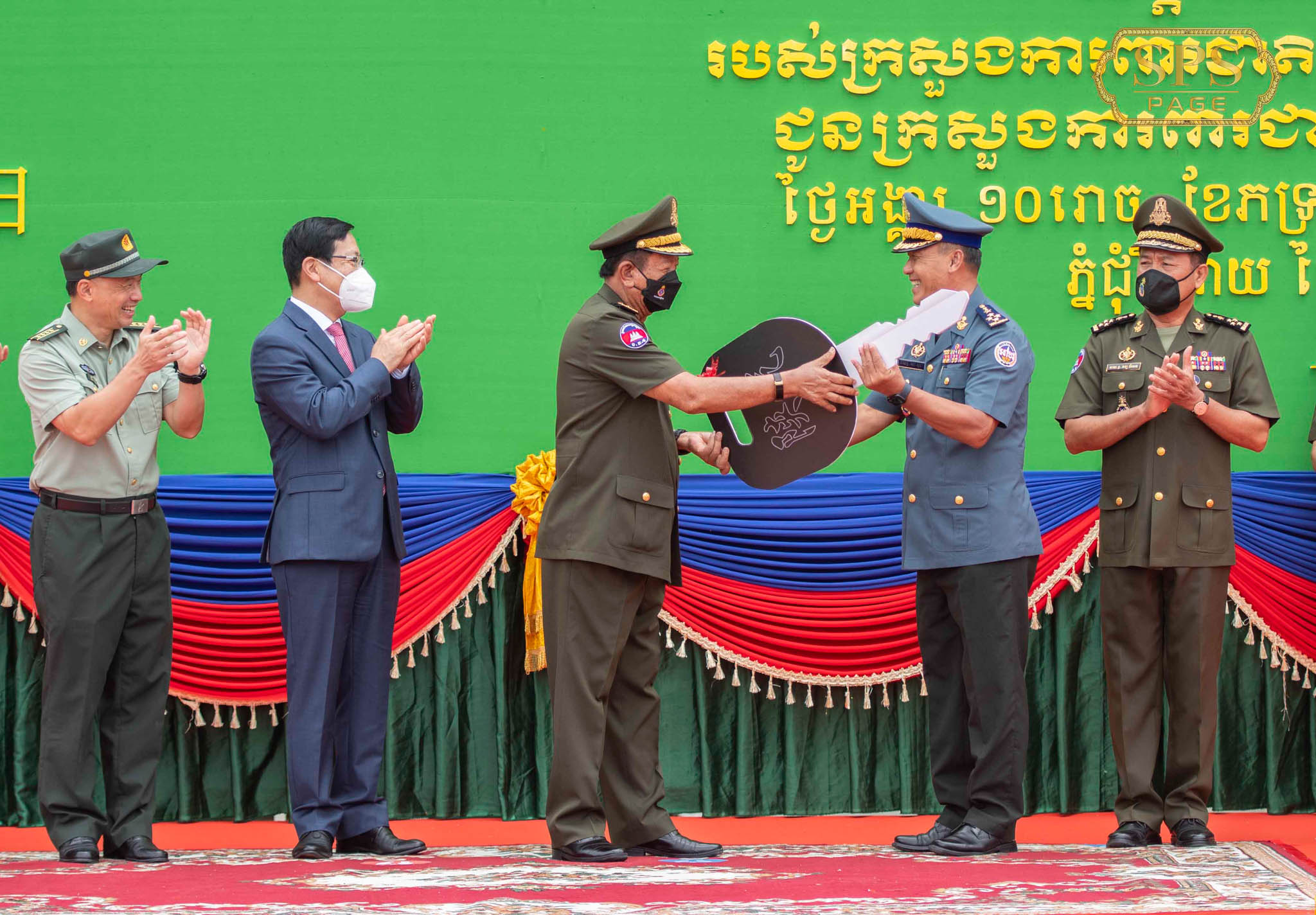 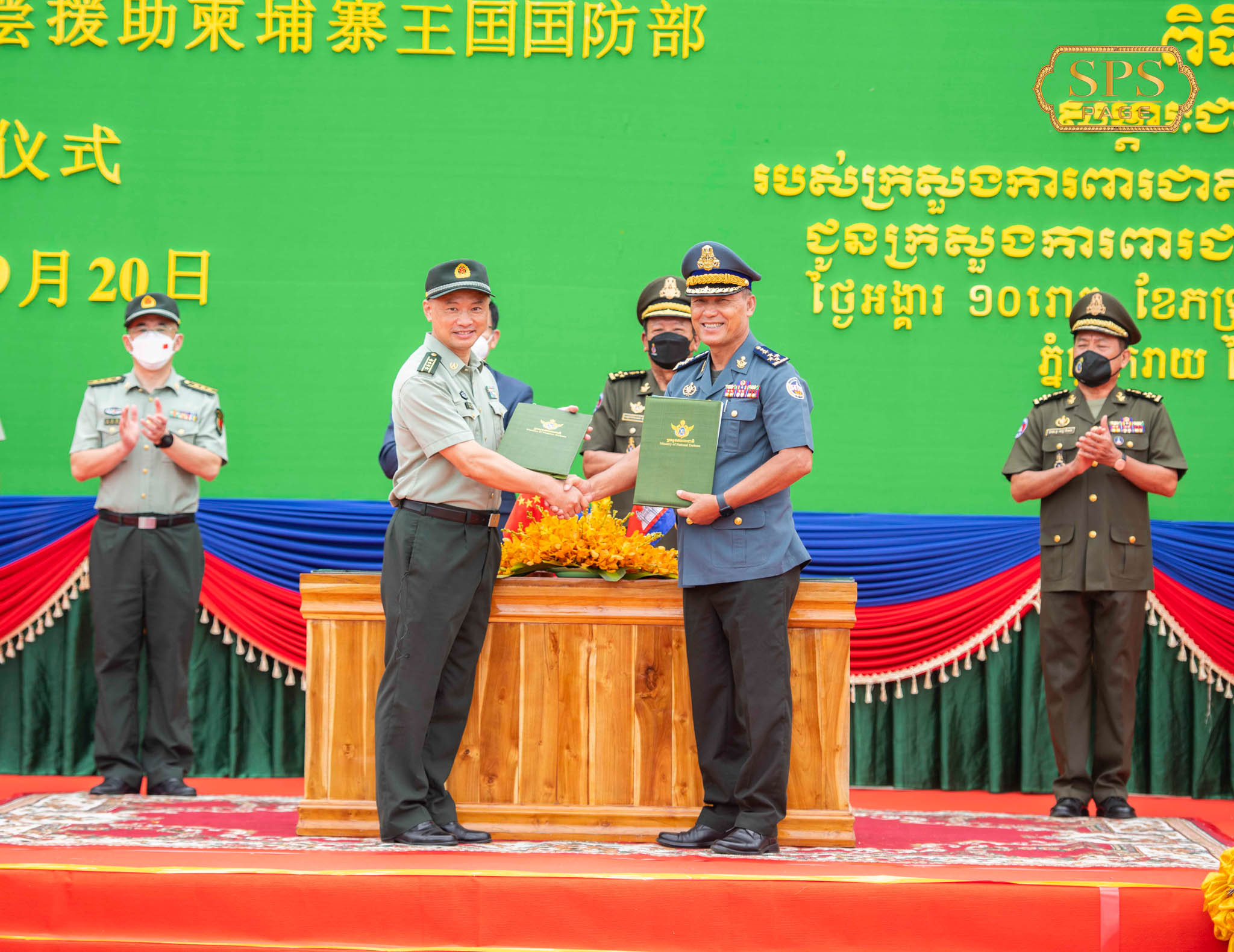 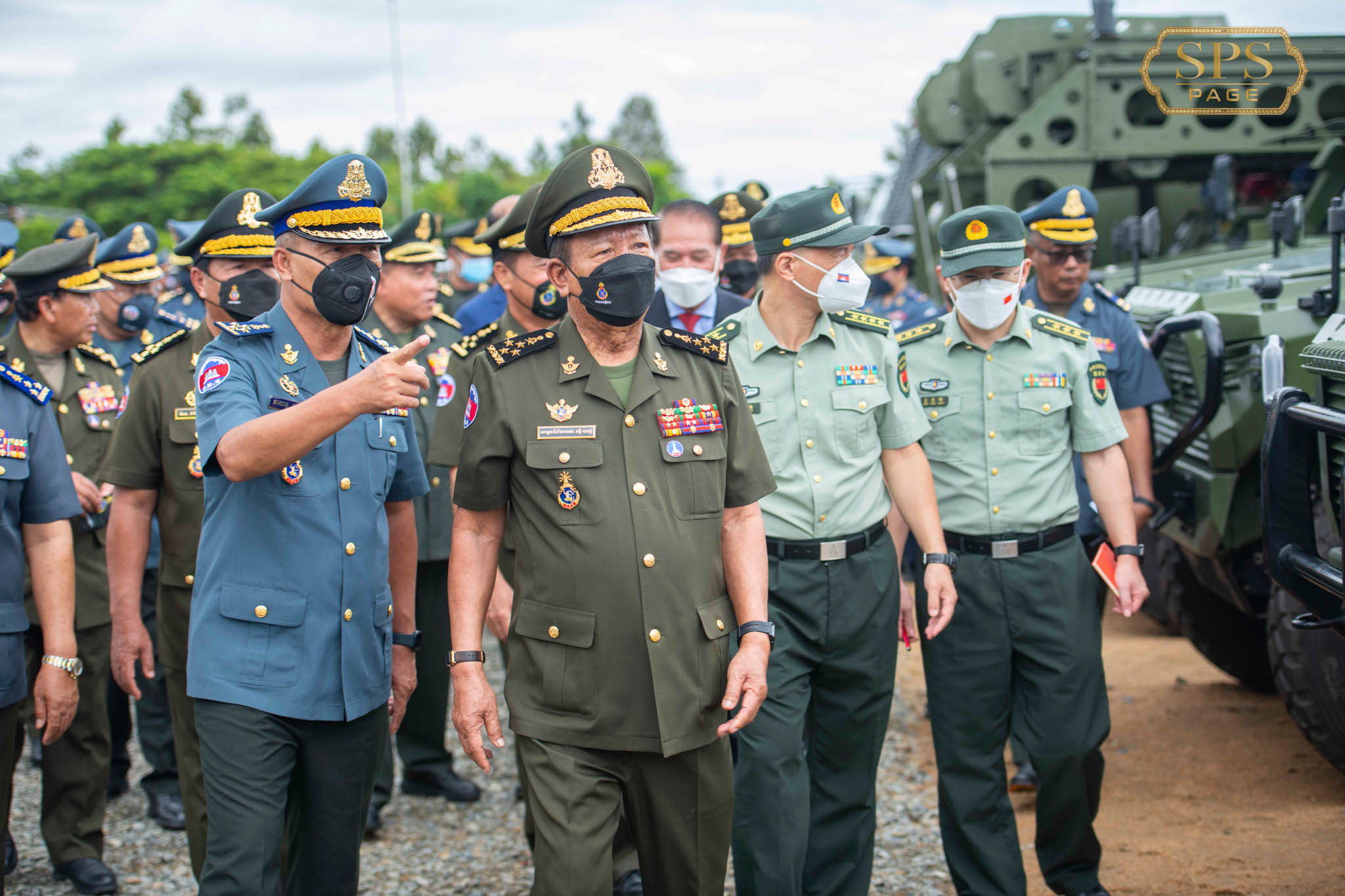 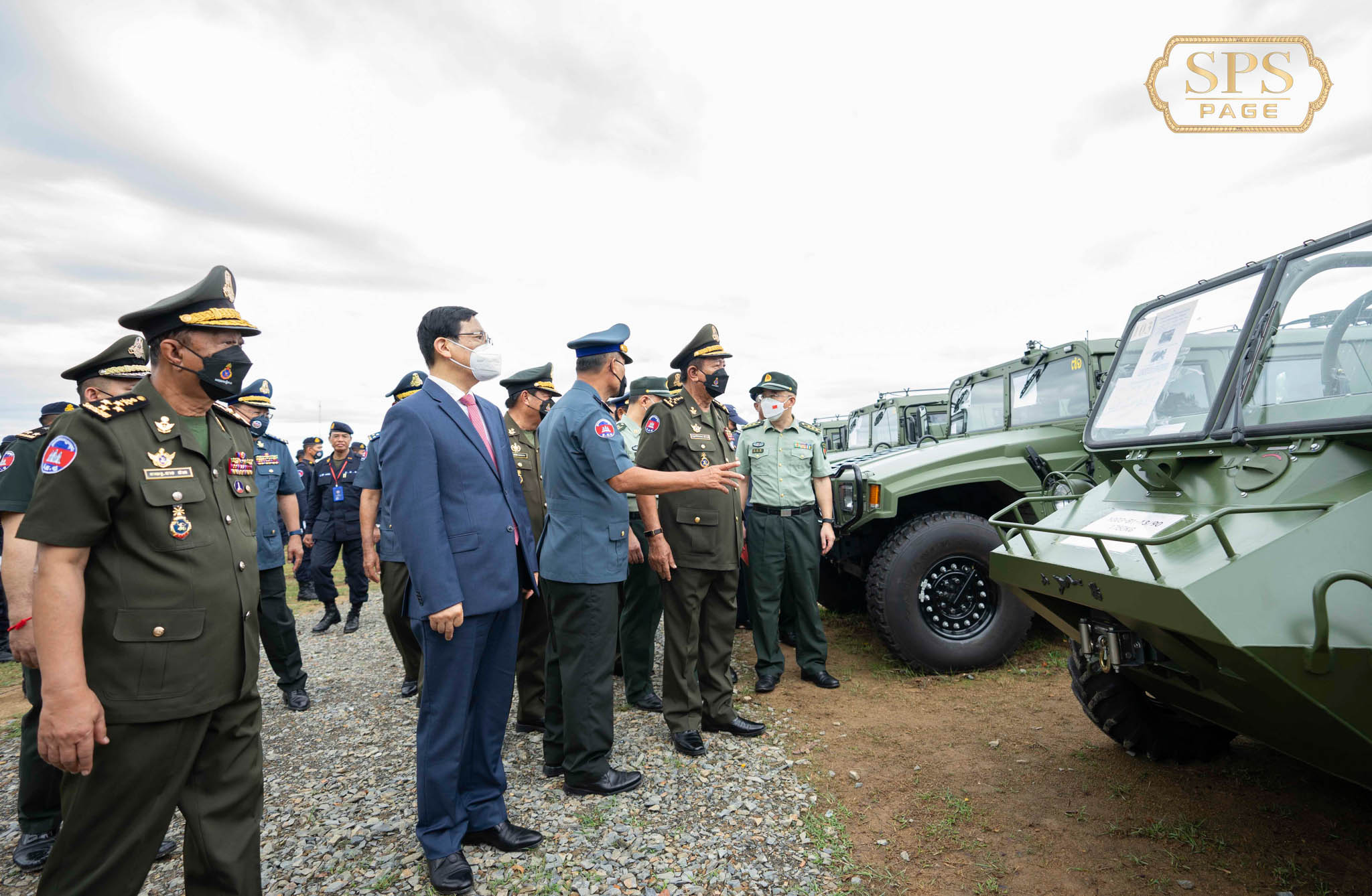 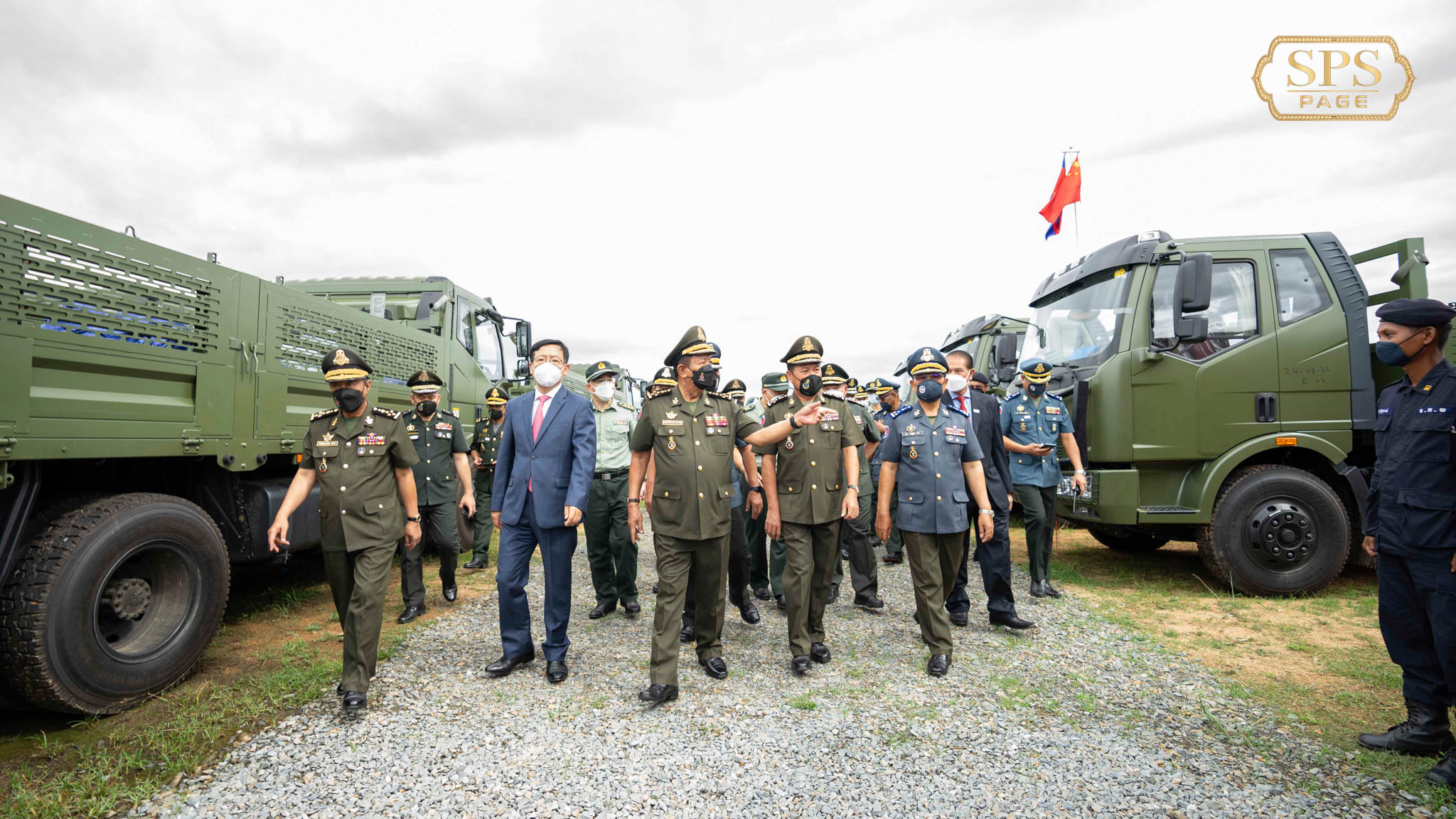 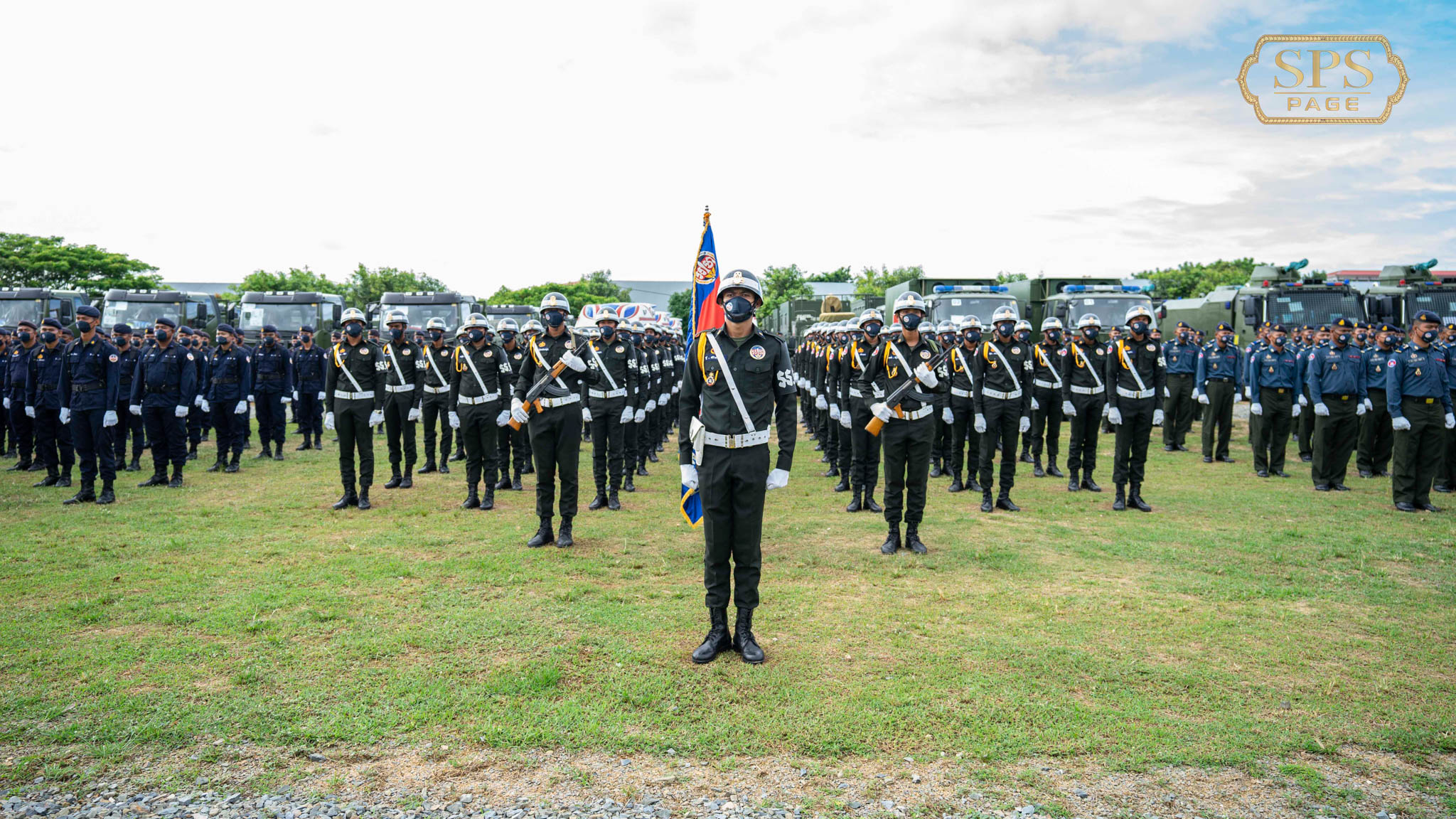 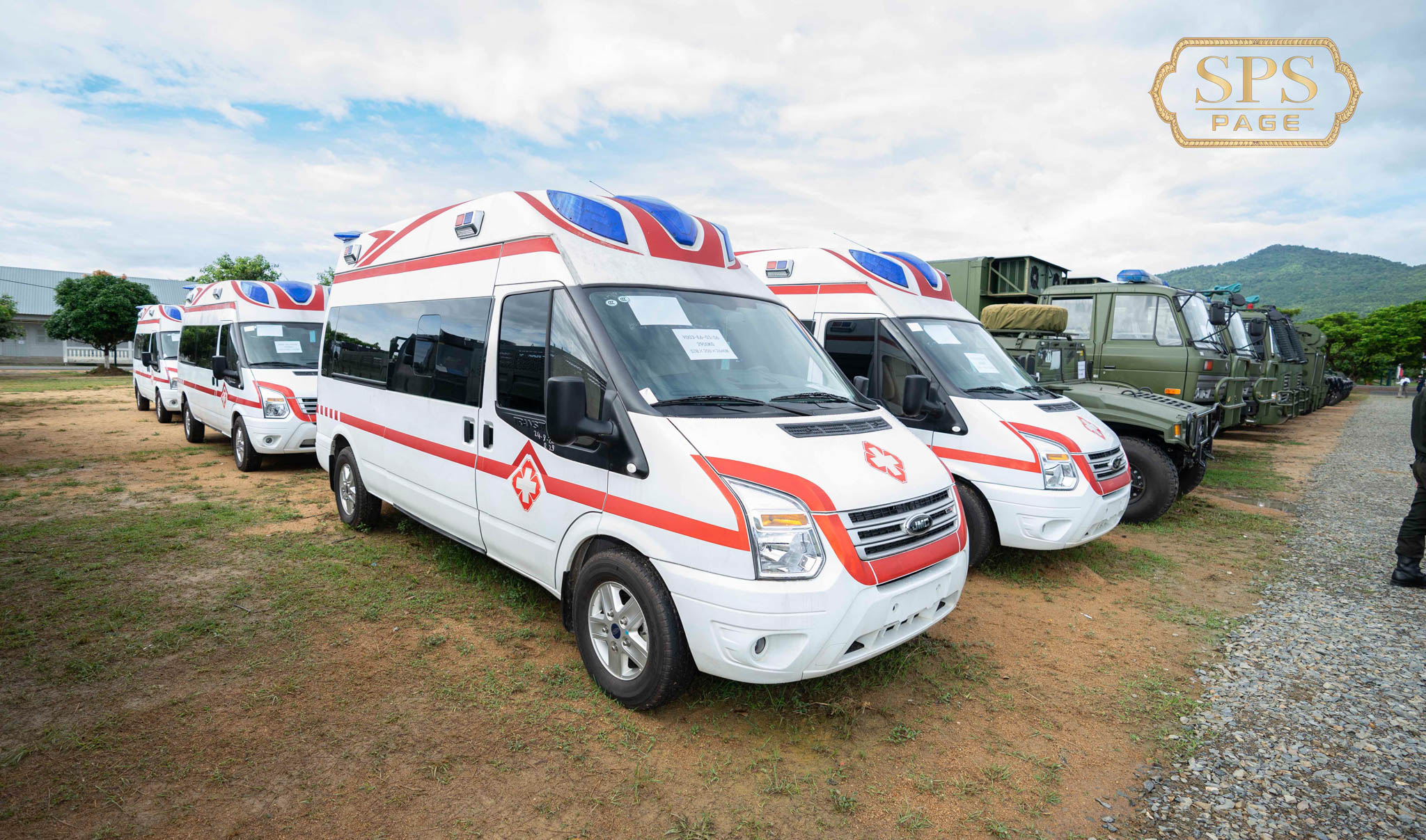 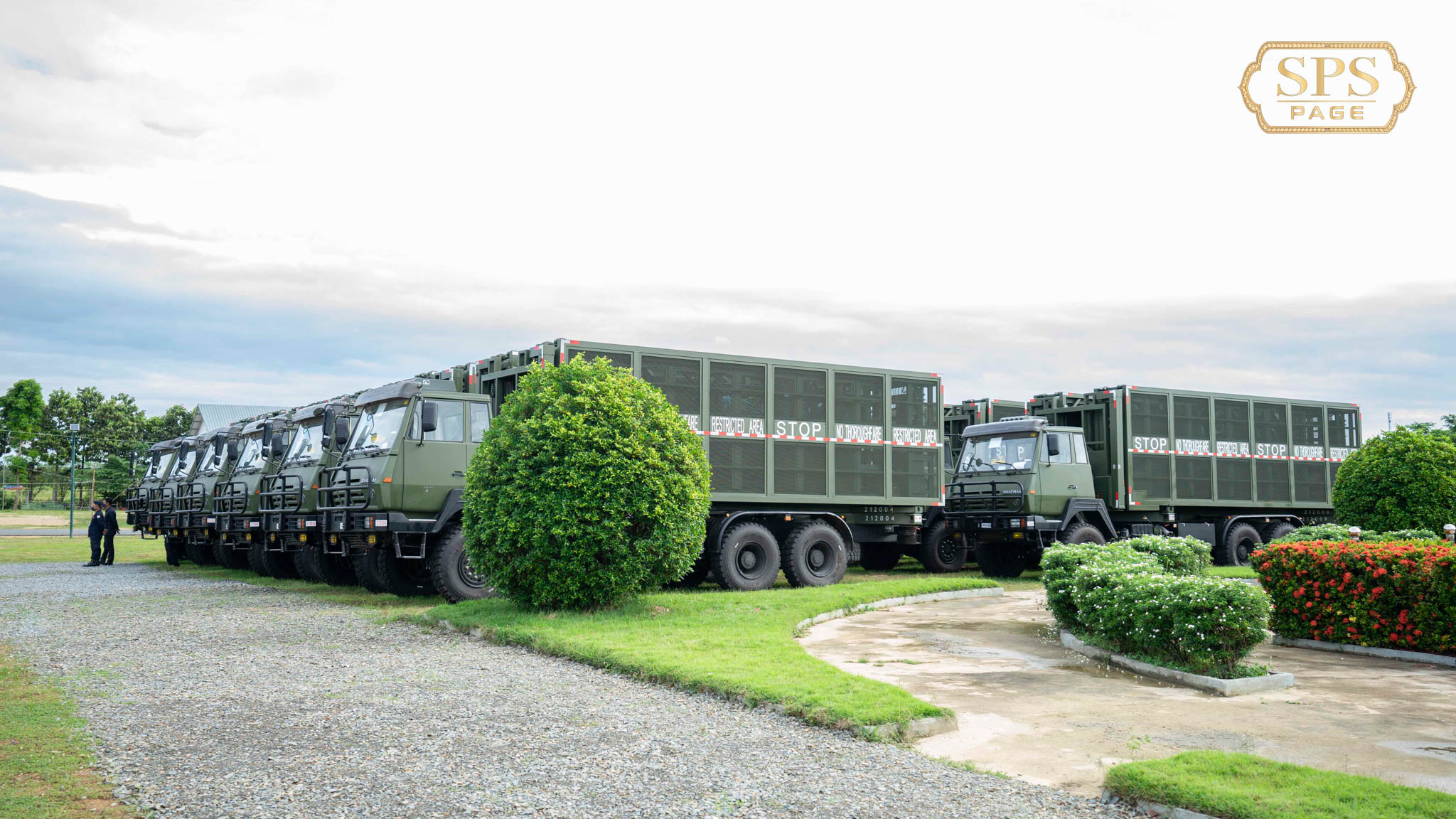 Ministry of Education Announces Exam Results Will Be Maintained After Investigation

Escaped Jailbird Recaptured After Years on the Run