PAKISTAN: An analysis of Pakistan’s devastating floods has found “fingerprints” of the human-made climate crisis on the disaster, which killed more than 1,500 people and destroyed so much land and infrastructure that it has plunged the South Asian nation into crisis.

The analysis, published Thursday, 15 September, by the World Weather Attribution initiative, was unable to quantify exactly how much climate change contributed to the floods — which were caused by several months of heavy rainfall in the region — but some of its models found that the crisis may have increased the intensity of rainfall by up to 50%, when looking specifically at a five-day downpour that hit the provinces of Sindh and Balochistan hard.

The analysis also found that the floods were likely a 1-in-100-year event, meaning that there is a 1% chance of similarly heavy rainfall each year.

Authorities in Pakistan have warned it could take up to six months for deadly flood waters to recede in the country’s hardest-hit areas, as fears rise over the threat posed by waterborne diseases including cholera and dengue.

Floods caused by record monsoon rains and melting glaciers in Pakistan’s northern mountain regions have so far claimed the lives of more than 1,500 people, and affected an estimated 33 million more, washing away homes, roads, railways, livestock and crops. Damages are now expected to total more than US $30 billion – triple that of an earlier estimate of around US $10 billion.

“Karachi is seeing an outbreak of dengue as hundreds and thousands of patients are reporting daily at government and private hospitals. The dengue cases this year are 50% higher than last year. With 584,246 people in camps throughout the country, the health crisis could wreak havoc if it will go unchecked,” Pakistan’s climate minister Sherry Rehman said on Monday, 19 September.

Pakistan is home to more glaciers than anywhere in the world outside the Polar Regions, and as the climate warms, it is becoming more vulnerable to sudden outbursts of melting glacier water that have the power to bring widespread destruction.

The country’s chief meteorologist has warned that this year alone, Pakistan has seen triple the usual amount of glacial lake outbursts – a sudden release of water from a lake fed by glacier melt – that can cause catastrophic flooding.

It is not yet clear how much Pakistan’s current flooding crisis might be connected to glacial melt. But unless planet-warming emissions are reined in, Sarfaraz suggests that the country’s glaciers will continue to melt at speed.

“Global warming will not stop until we curtail greenhouse gasses and if global warming does not stop, these climate change effects will be on the rise,” he said. 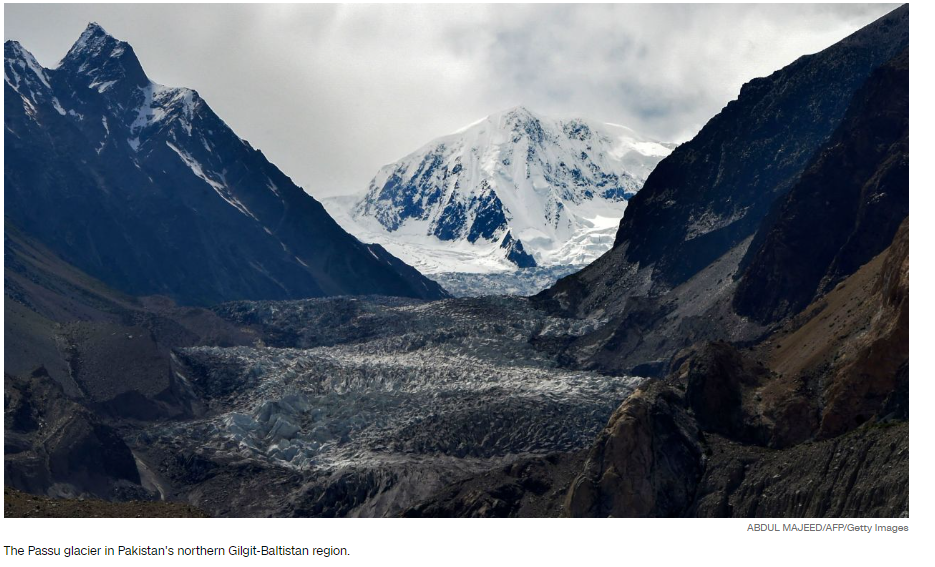 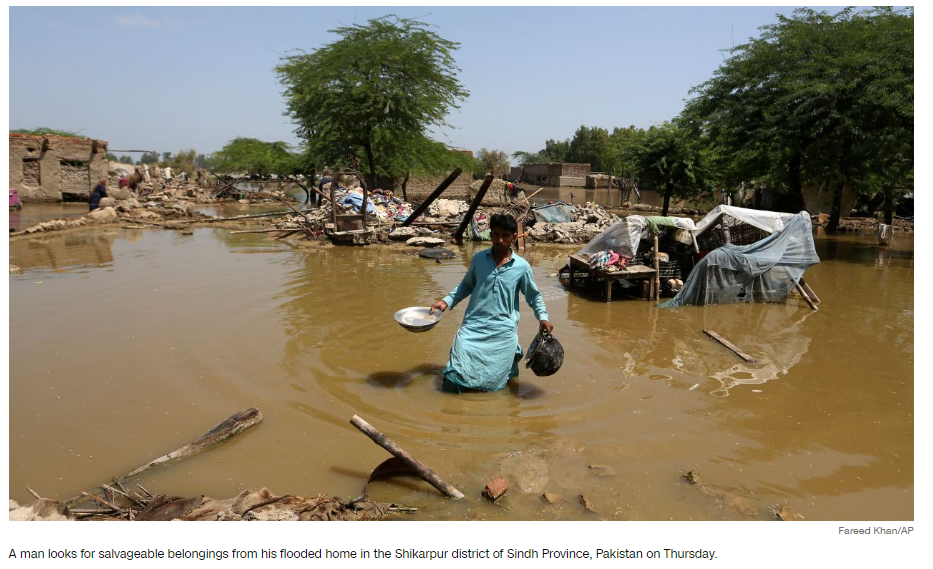 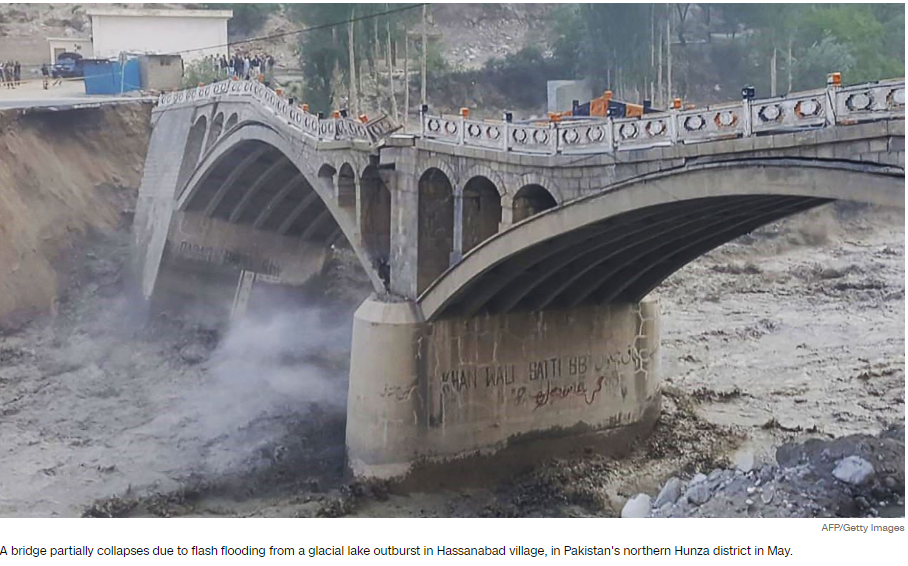