Southeast Asian nations must decide if they are going to push ahead with a so-far failed five-point peace plan for Myanmar or "decide what's next" before their leaders meet in November, Malaysia's Foreign Minister Saifuddin Abdullah said on Monday, 19 September.

Myanmar has been in crisis since the army ousted leader Aung San Suu Kyi's elected government in February last year, detaining her and other officials and launching a bloody crackdown on protests and dissent.

The Association of Southeast Asian Nations (ASEAN), of which Myanmar is a member, has been leading peace efforts.

"Between now and the ASEAN summit in November ASEAN must seriously review if the five-point consensus is still relevant, and if it should be replaced with something better," Abdullah said. "By the time we meet in November, we must ask that hard question and we must have the answer during that time."

Speaking to reporters on the sidelines of the annual gathering of world leaders for the UN General Assembly in New York, Abdullah also said he hoped the 15-member UN Security Council would not fail the people of Myanmar.

The UN Security Council is considering a British-drafted resolution - circulated on Friday, 16 September - that would demand an end to all violence in Myanmar urges an immediate end to the transfer of arms to Myanmar and threatens UN sanctions.

It would also call on the Myanmar junta to release all political prisoners, including Suu Kyi, implement the ASEAN peace plan and allow a democratic transition.

However, the Security Council has long been split on Myanmar with diplomats saying China and Russia would likely shield the country from any strong action and negotiations on the British draft resolution are likely to take some time.

To be adopted, a Security Council resolution needs at least nine votes in favor and no vetoes by Russia, China, the United States, France or Britain. 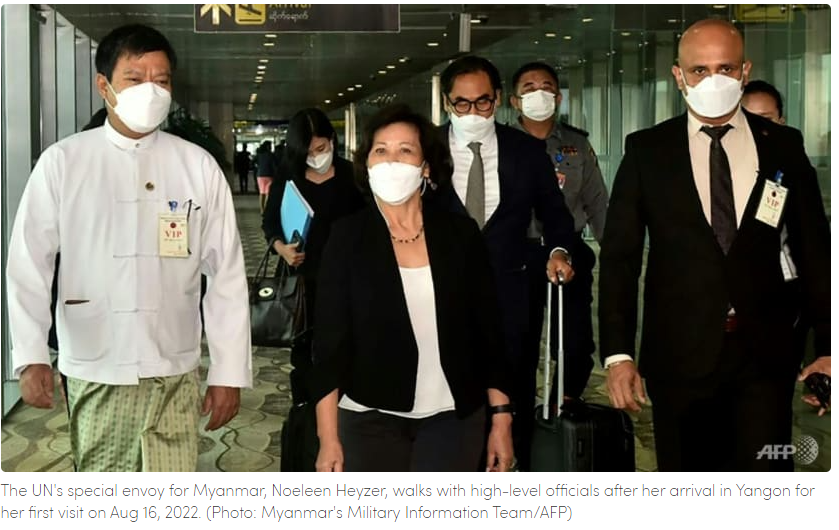 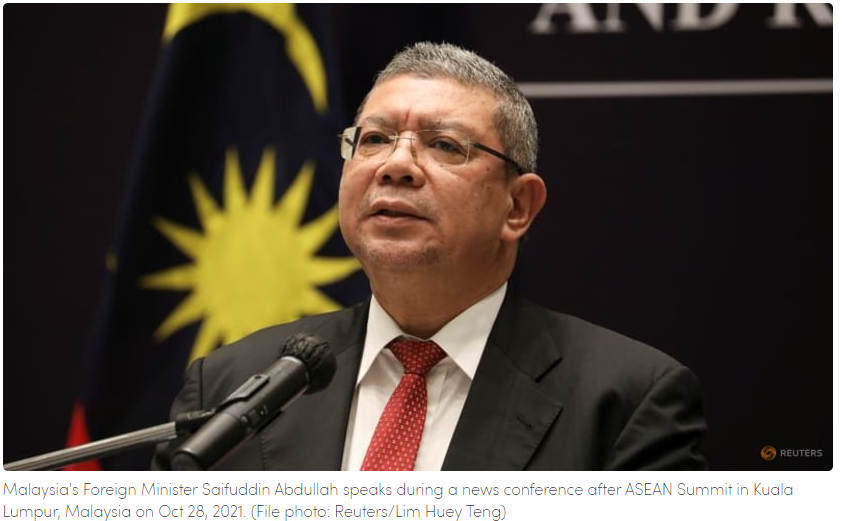