CHINA: The Chinese foreign ministry said on Monday, 19 September, that China has lodged "stern representations" with the United States, after U.S. President Joe Biden said U.S. forces would defend Taiwan in the event of a Chinese invasion.

China reserves the right to take all necessary measures in response to activities that split the nation apart, said Foreign Ministry Spokesperson, Mao Ning, at a regular media briefing.

"We are willing to do our best to strive for peaceful reunification. At the same time, we will not tolerate any activities aimed at secession," said Mao.

She also urged the U.S. to handle Taiwan-related issues "carefully and properly," and not send "wrong signals" to Taiwan independence separatist forces, warning the United States not to seriously damage Sino-U.S. relations and peace in the Taiwan Strait. 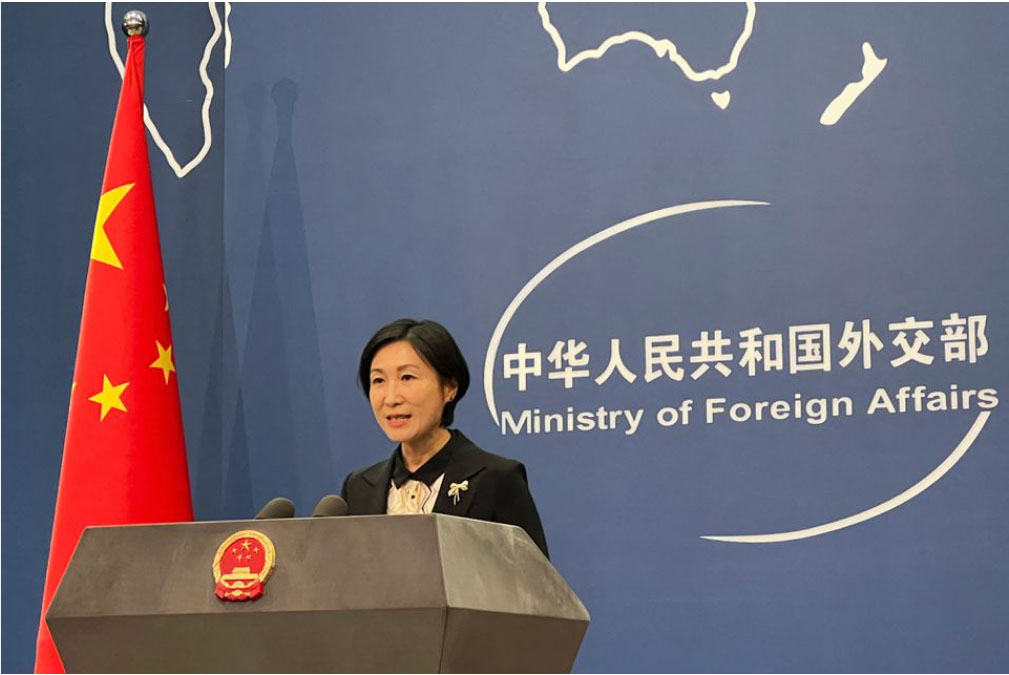