PHNOM PENH: In the past two days, Phnom Penh authorities cracked down on a total of 36 illegal gambling sites, arresting 70 people.

This crackdown took place following the order of the Phnom Penh Governor, Khuong Sreng, and the Deputy Commissioner and Phnom Penh Municipal Police Commissioner, Sor Thet, who set out various plans and established a team to crack down on illegal gambling in the city.

Prime Minister Hun Sen warned in a special voice message posted on Saturday, 17 September, that he would not hesitate to remove officials from their positions in district, capital and provincial offices, nor from the police and military, if they are unable to crack down on illegal gambling in their respective geographical territories. 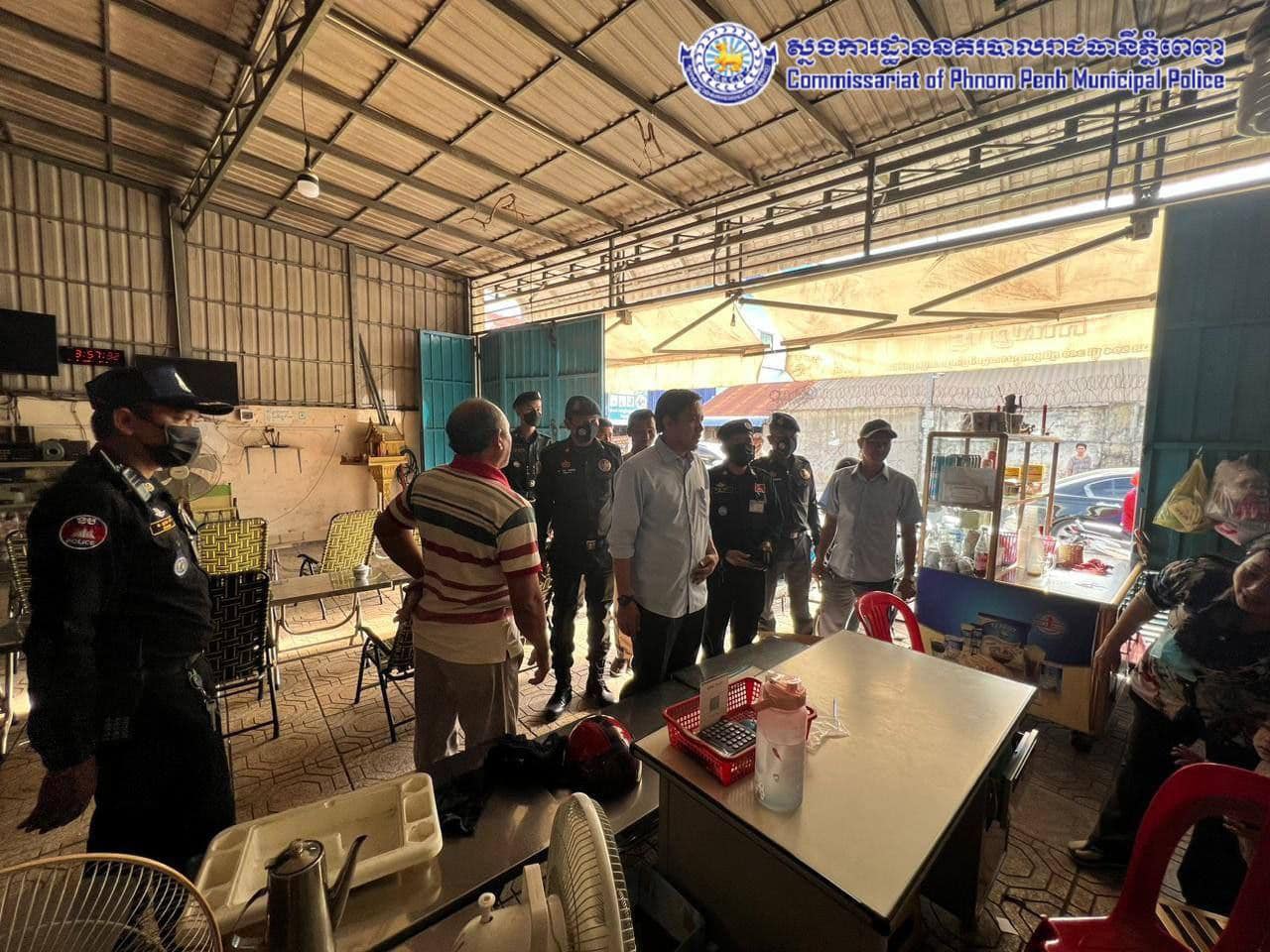 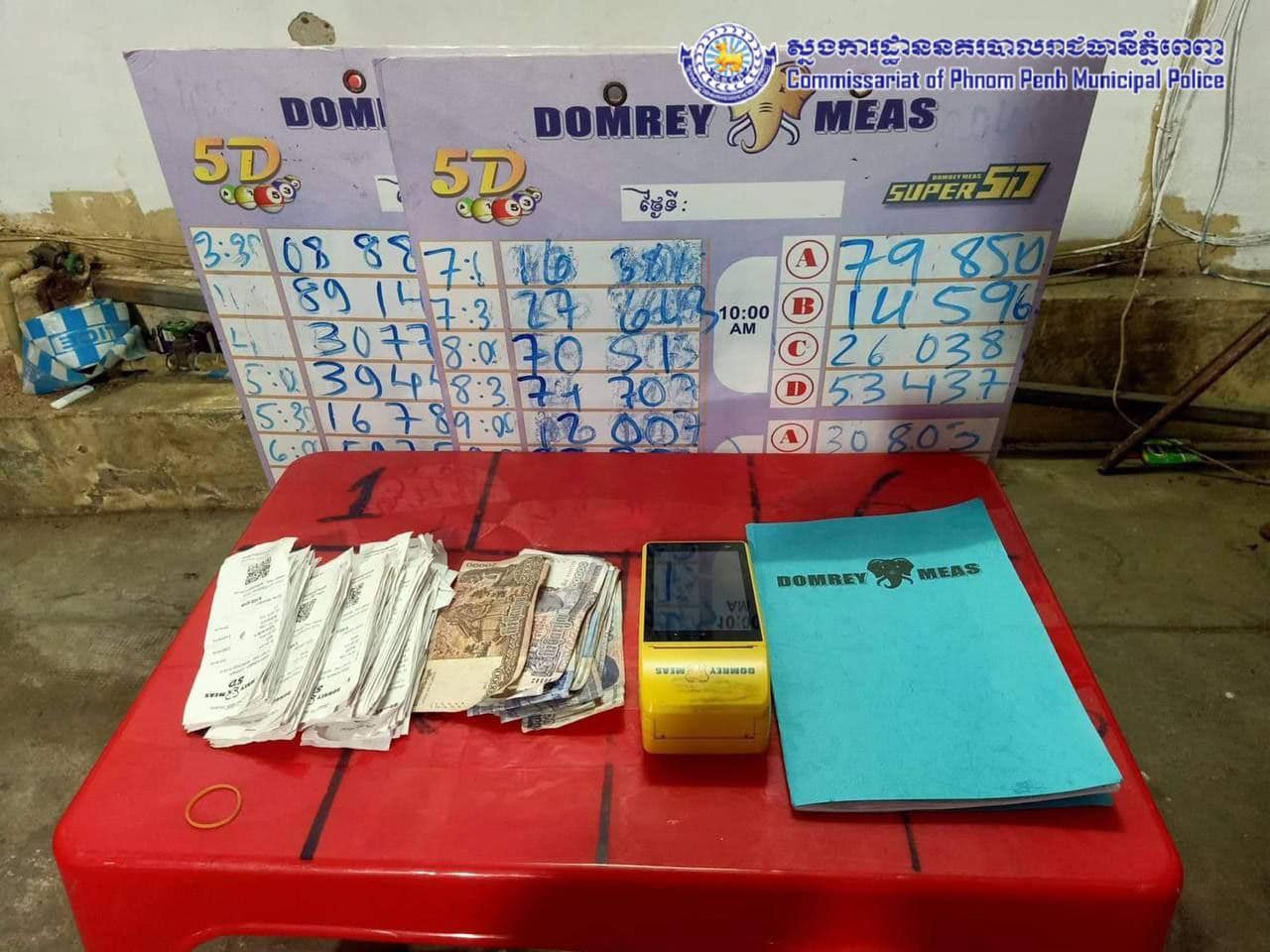 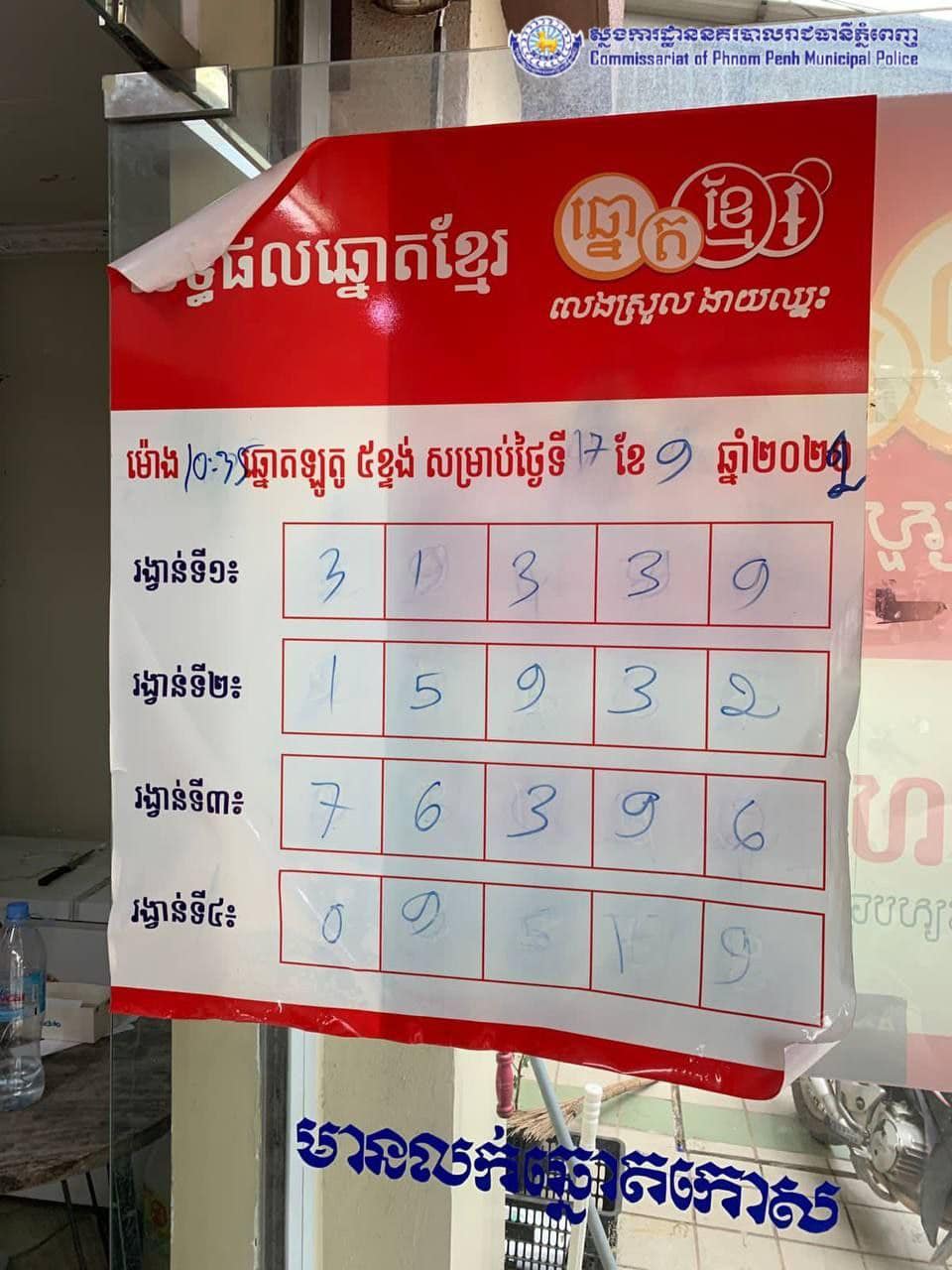 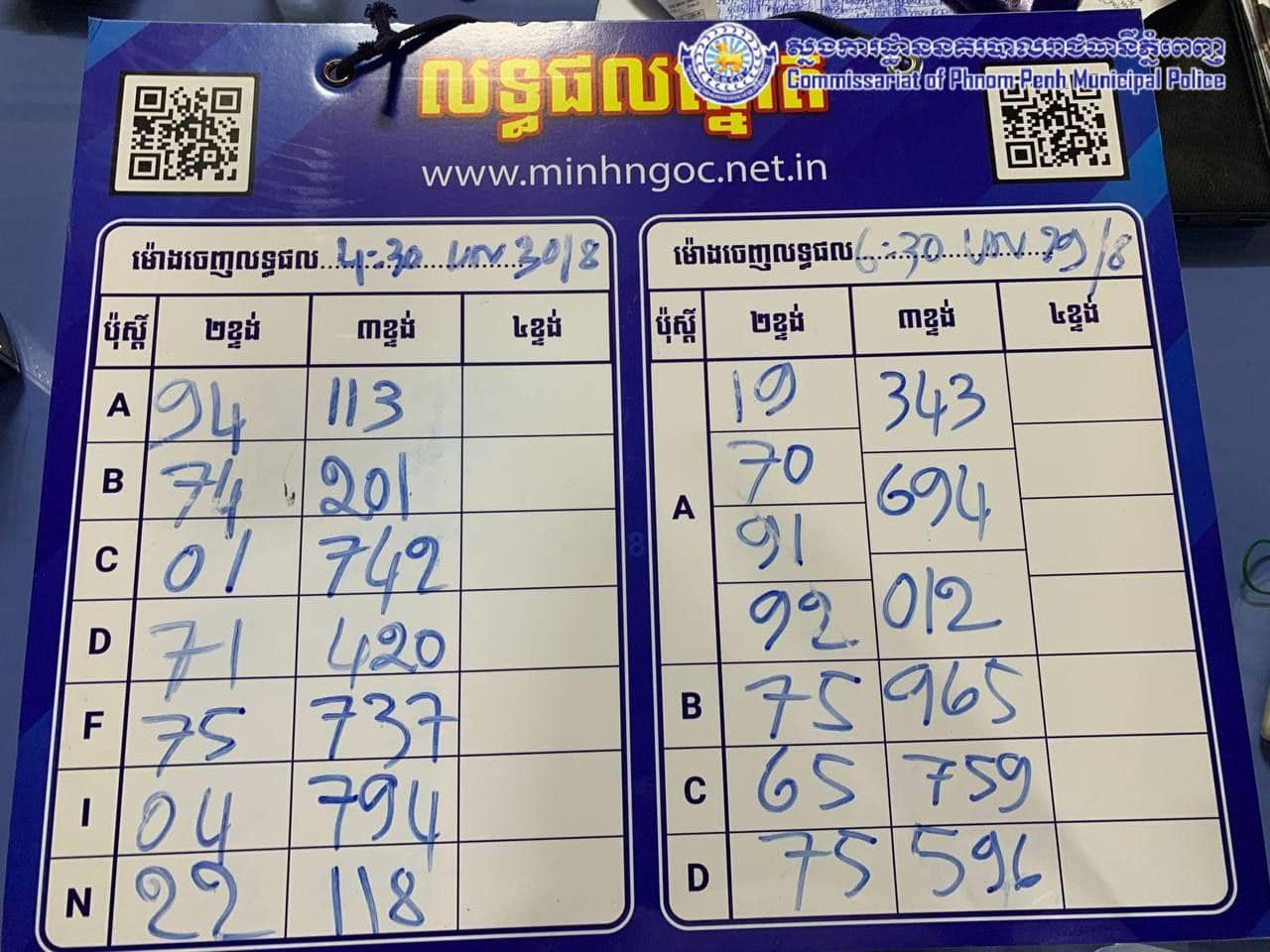 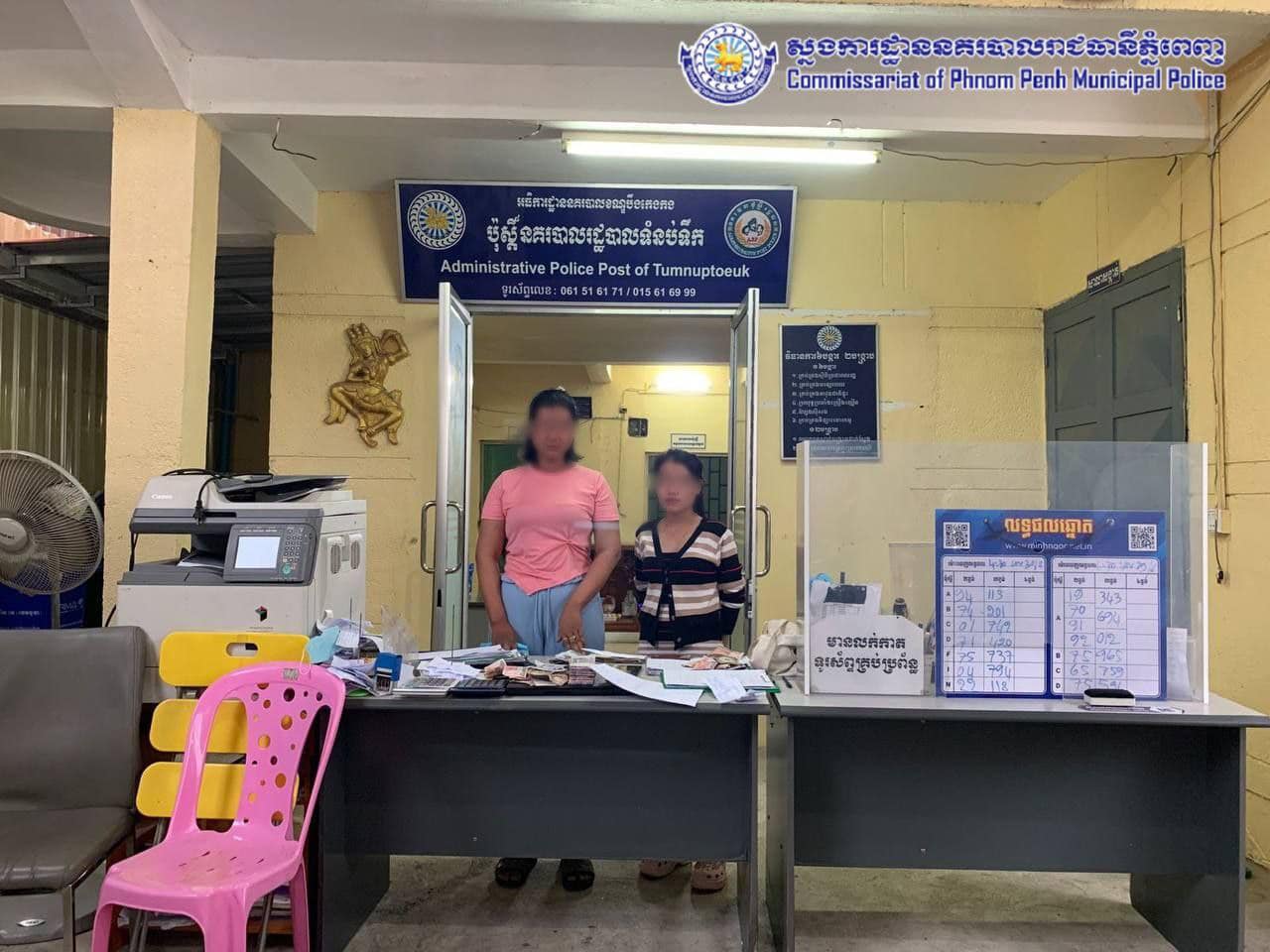