SIEM REAP: Cambodia and Australia have officially launched the Partnership for Resilient Economic Development (CAP-RED), an AUD $87 million (approximately USD $58.1 million) five-year program. The launch ceremony was presided over by the Cambodian Minister attached to the Prime Minister and Permanent Secretary of State of the Ministry of Economy and Finance, Vongsey Vissoth, and Australian Assistant Minister for Trade and Assistant Minister for Manufacturing, Senator the Hon Tim Ayres, in Siem Reap on Saturday, 17 September.

According to a press release issued by the Australian Embassy in Phnom Penh, CAP-RED is a five-year partnership built on more than a decade of Australia's support to Cambodian agriculture and infrastructure through the now completed Cambodia-Australia Agricultural Value Chain (CAVAC) and Investing in Infrastructure (3i) programs. Together these programs have benefitted over two million rural Cambodians.

The CAP-RED partnership was developed after comprehensive consultations with both the public and the private sector on the best way to help the Cambodian economy recover after Covid-19. CAP-RED will support the Royal Government of Cambodia and other relevant counterparts to develop policies that drive inclusive, resilient and sustainable economic growth.

"This year marks the 70th anniversary of Cambodia-Australia diplomatic relations and CAP-RED is further evidence of our long-standing and ongoing partnership with Cambodia,” said Senator the Hon Tim Ayres. “We look forward to sharing knowledge and expertise with our Cambodian counterparts to an enabling environment for investment, productivity and trade.”

To achieve this, the press release states that the program will work closely with relevant ministries and related stakeholders in three areas to drive growth: infrastructure services; agriculture and agro-processing; and trade, investment and enterprise development. There will be a strong emphasis on research and knowledge sharing, as well as on gender equality, disability and social inclusion.

Through the partnership, a significant number of Cambodian households, especially from rural Cambodia, are expected to have their livelihoods improved, with a special focus on women, girls, children, the elderly, persons with disabilities and vulnerable groups. 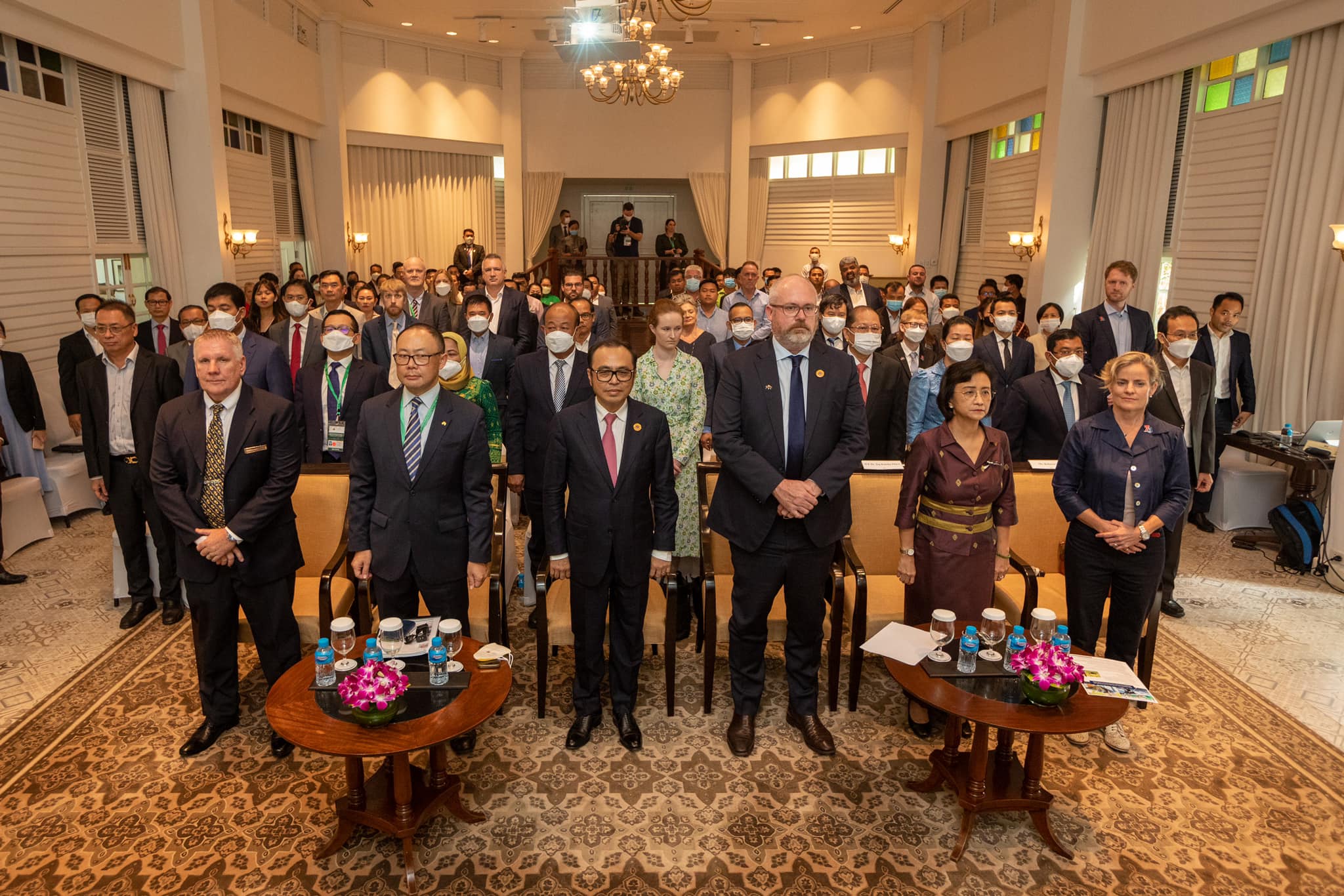