SOUTH KOREA: Cambodian Labor Minister, Ith Sam Heng, has expressed regret that some Cambodian workers in the Republic of Korea were duped by Khem Veasna and his superstitious propaganda, causing them to leave their jobs, lose their source of income and return to Cambodia, therefore affecting their work and reputation.

Speaking at the Pchum Ben ceremony held in the Republic of Korea on Sunday morning, 18 September, Minister Ith Sam Heng said that everyone has the right to their own beliefs, however, everyone must also consider the losses they may incur individually and socially when pursuing those beliefs.

"It is unfortunate that recently a small number of [Cambodian] workers in the Republic of Korea believed in the superstitious propaganda of a politician and returned home in a panic, damaging the reputation of Cambodian workers who have always been respected and loved by Korean employers, and causing them to lose a large source of income that was supporting their families," he said.

At the same time, the Minister also called on all workers to believe in the leadership of Prime Minister Hun Sen and to continue to work towards developing Cambodia to be more prosperous and progressive.

"Since then, cooperation in all fields has grown, including diplomacy, economy, tourism, and employment," he said.

He further added, "Prime Minister Hun Sen met with the President of the Republic of Korea in a series of talks to further strengthen the ties of cooperation between the two countries. The labor market in Korea is a good job market that many countries want to compete in, countries with good working conditions and high wages."

Cambodia and the Republic of Korea reestablished ties after the war through the efforts of Prime Minister Hun Sen, and formally declared relations in 1997. Over the past 25 years, bilateral relations between Cambodia and the Republic of Korea have reached a high level, boosting trade, investment, tourism, and development assistance. Cooperation between the two counterparts can be seen in many fields ranging from politics to economics. 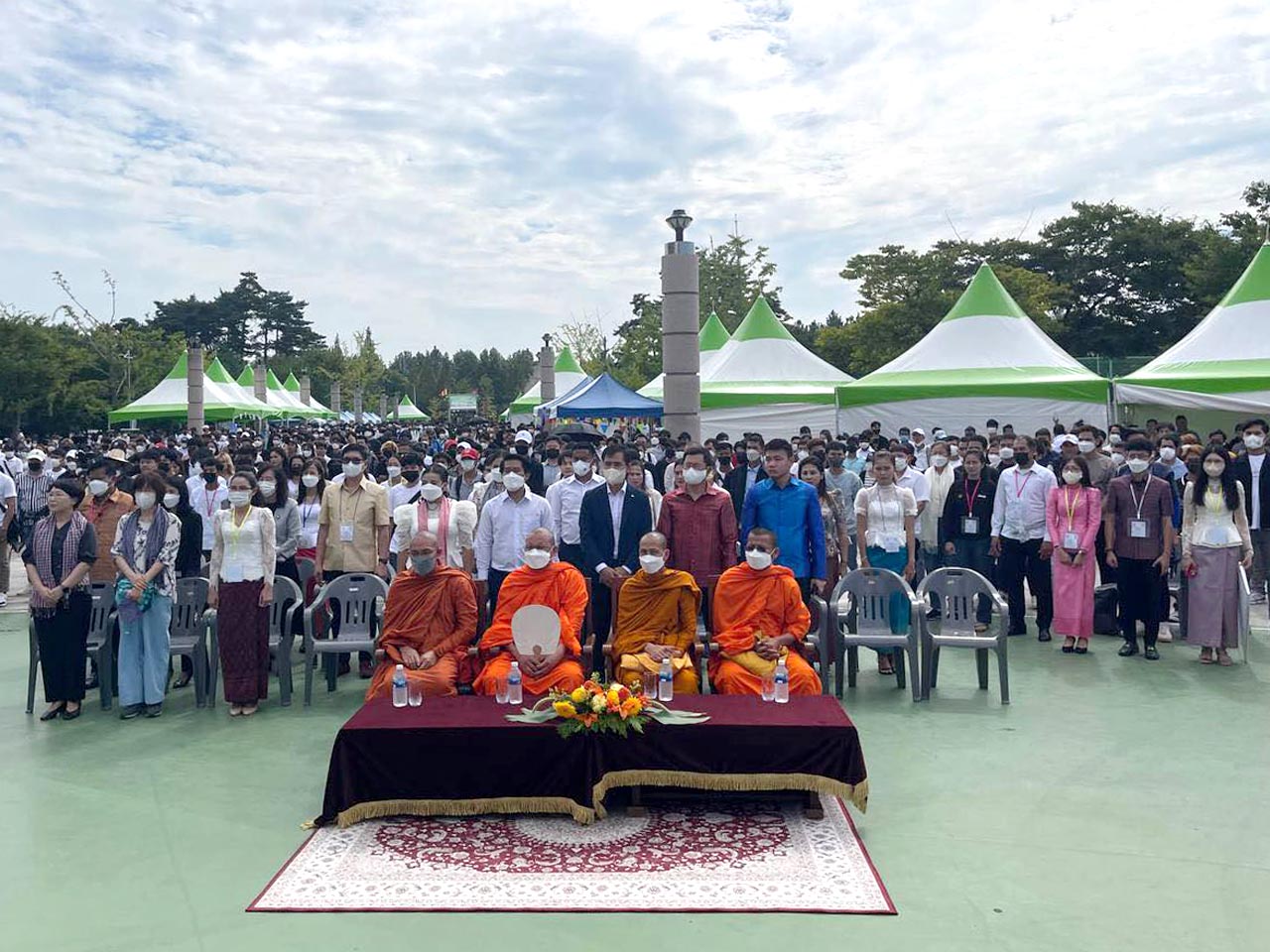 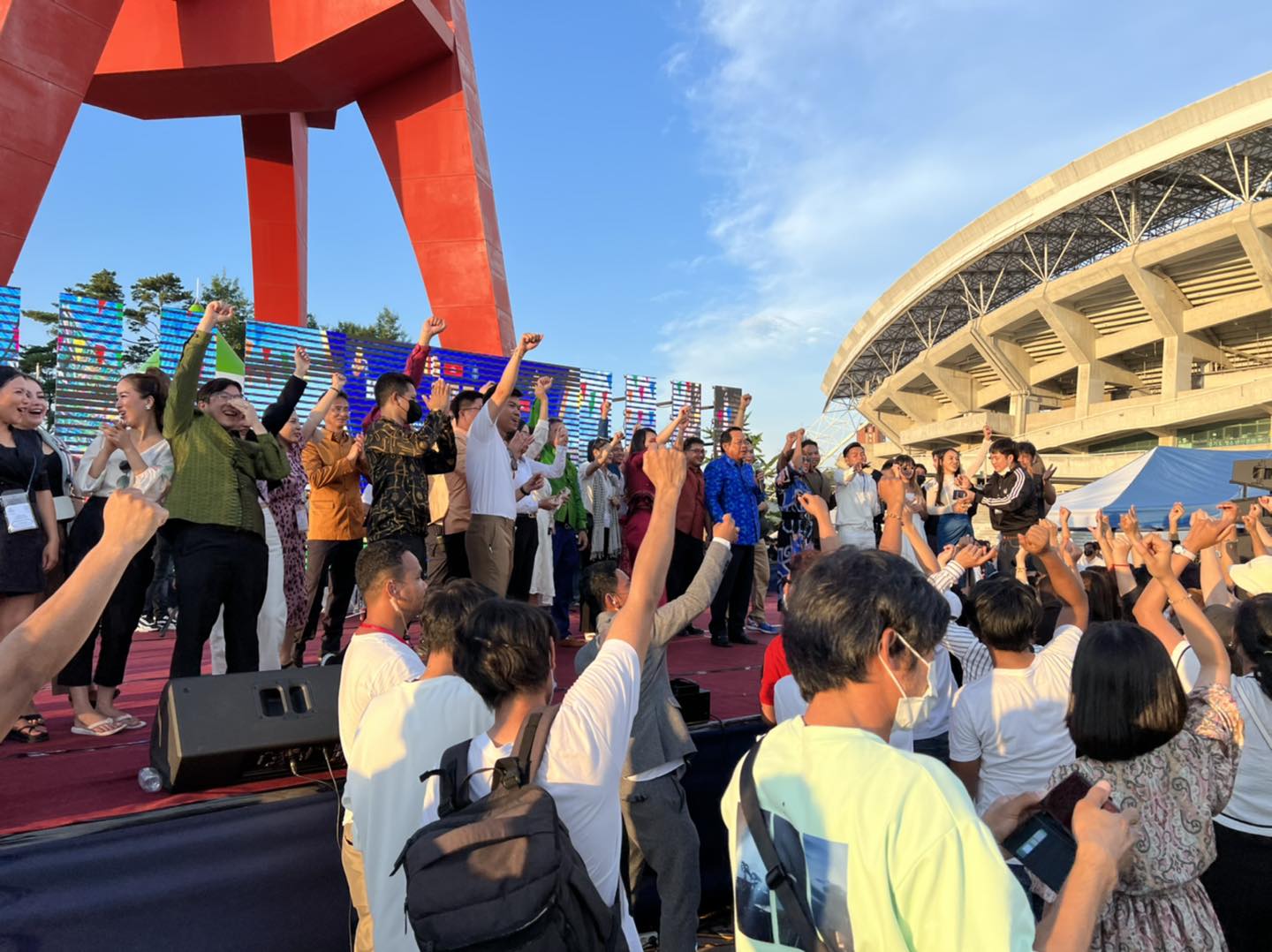 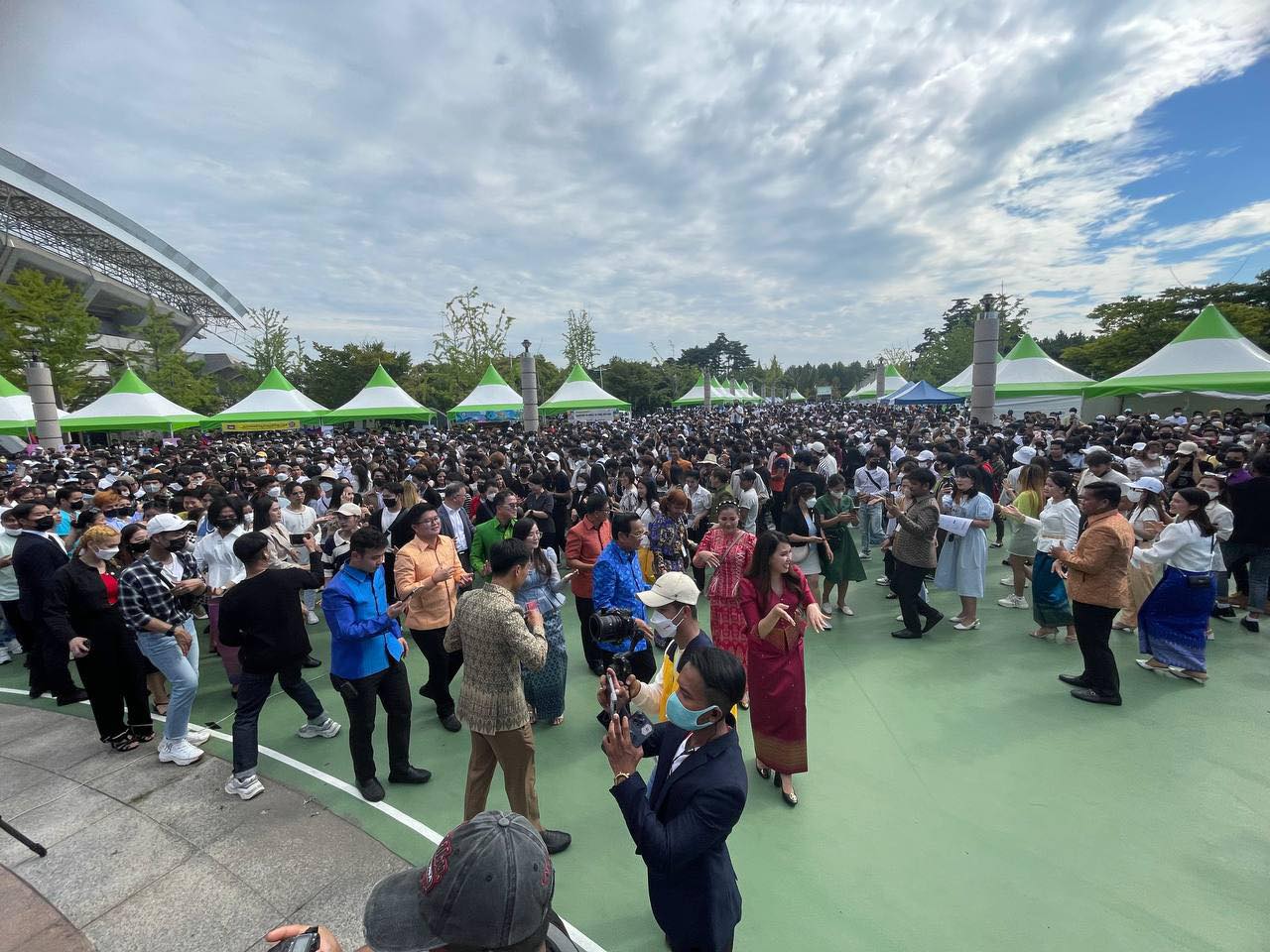 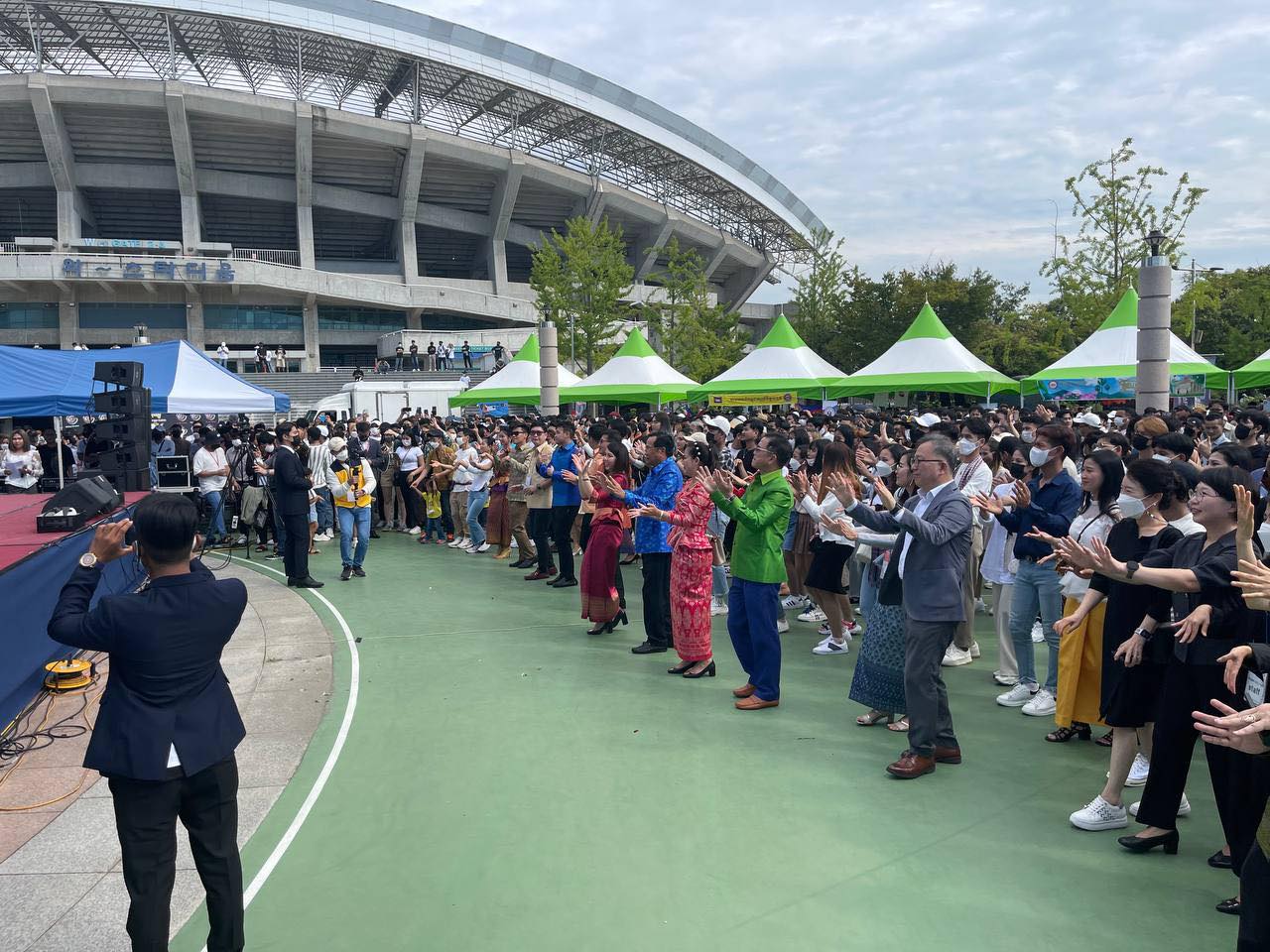 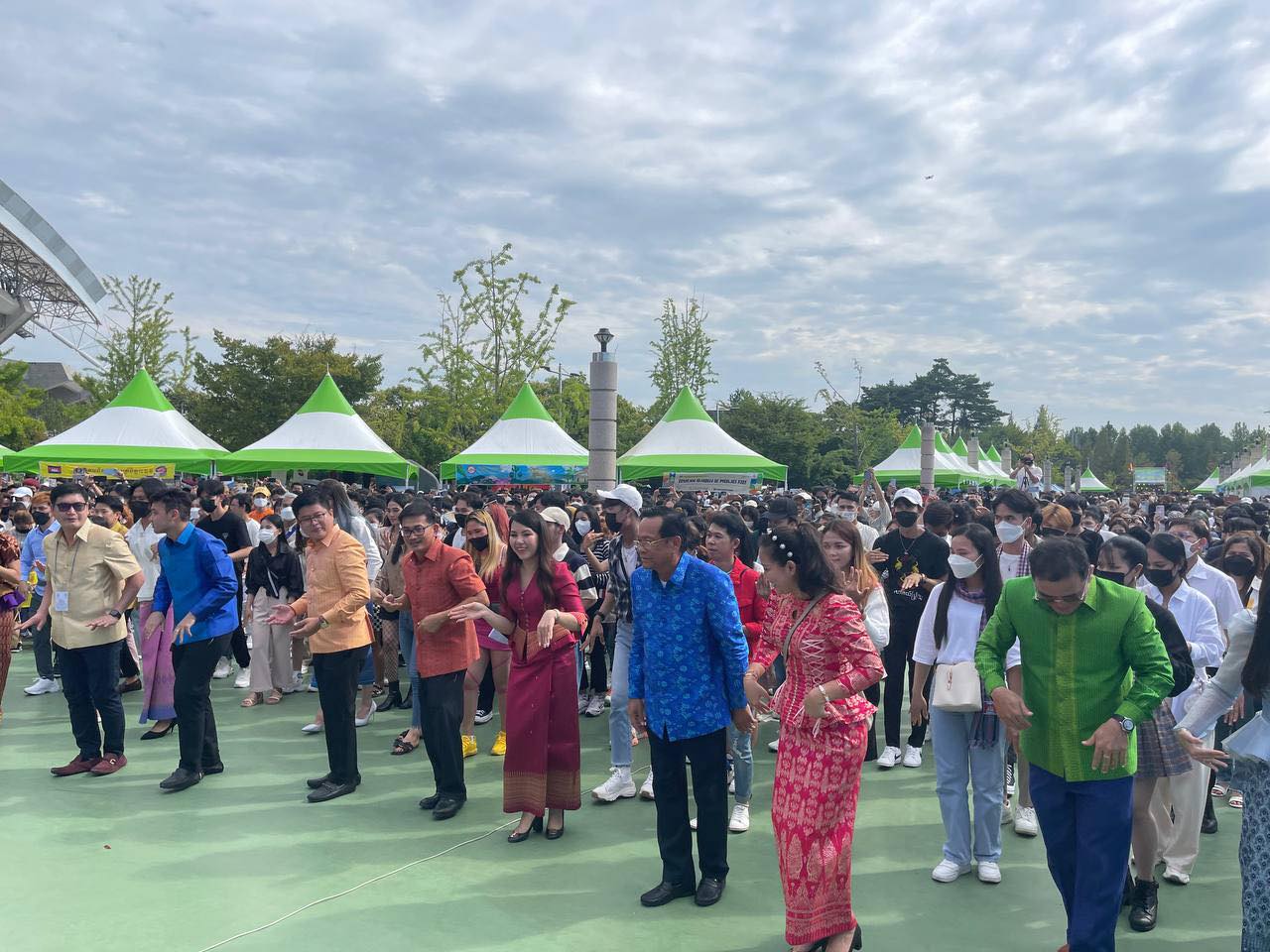 Finally Beer Gardens to Reopen in the Kingdom

WATCH LIVE: PM Depart to the United States to co-chair the ASEAN-US Summit