PHNOM PENH: A Spokesperson for the Secretariat of State for Civil Aviation has said that Cambodia is likely to enter the same growth path as before the Covid-19 outbreak, as the number of passengers arriving by air and the amount of air traffic in Cambodia has steadily increased over the past year.

Speaking at a press conference on the five-year performance of the Secretariat of State for Civil Aviation on Friday morning, 16 September, Spokesperson Sinn ChanSerey Vutha said that Cambodia appears to be returning to a pre-pandemic growth path, noting that the rate of airline connections and the number of passengers has increased by August 2022.

"As of August 2022, 25 airlines have been reconnected, with the number of passengers steadily increasing from month to month," he said. "The steady increase in passenger traffic and air traffic indicates that Cambodia is gradually returning to the growth path from before the Covid-19 pandemic.”

According the Spokesperson, over the past eight months of 2022 and as of the end of August, there were a total of 1,133,905 passengers arriving in Cambodia, indicating an increase of 24% from July 2022, and an increase of nearly 600% compared to the same time period in 2021. However, compared to the same eight-month period in 2019 (which acts as the baseline year before Covid-19), passenger traffic is still down 76%.

Regarding air freight traffic, the total weight of cargo brought into Cambodia was 38,783 tons as of August 2022, however, there was a decrease of more than 4% from the previous month of July, and a decrease of more than 10% compared to the same period last year. When compared to the same eight-month period in 2019, there is an observed 20% decrease.

Recently, the aerospace company, BOEING, in collaboration with the International Civil Aviation Organization (ICAO), the International Air Transport Association (IATA), the Airport Council International (ACI), and other stakeholders, conducted a study which revealed that by the end of 2023 or the beginning of 2024, the number of air passengers in Cambodia is expected to be equal to that observed in 2019.

That is to say BOEING expects the number of air passengers to increase in Cambodia by the end of 2023 or the beginning of 2024, if no further problems occur. 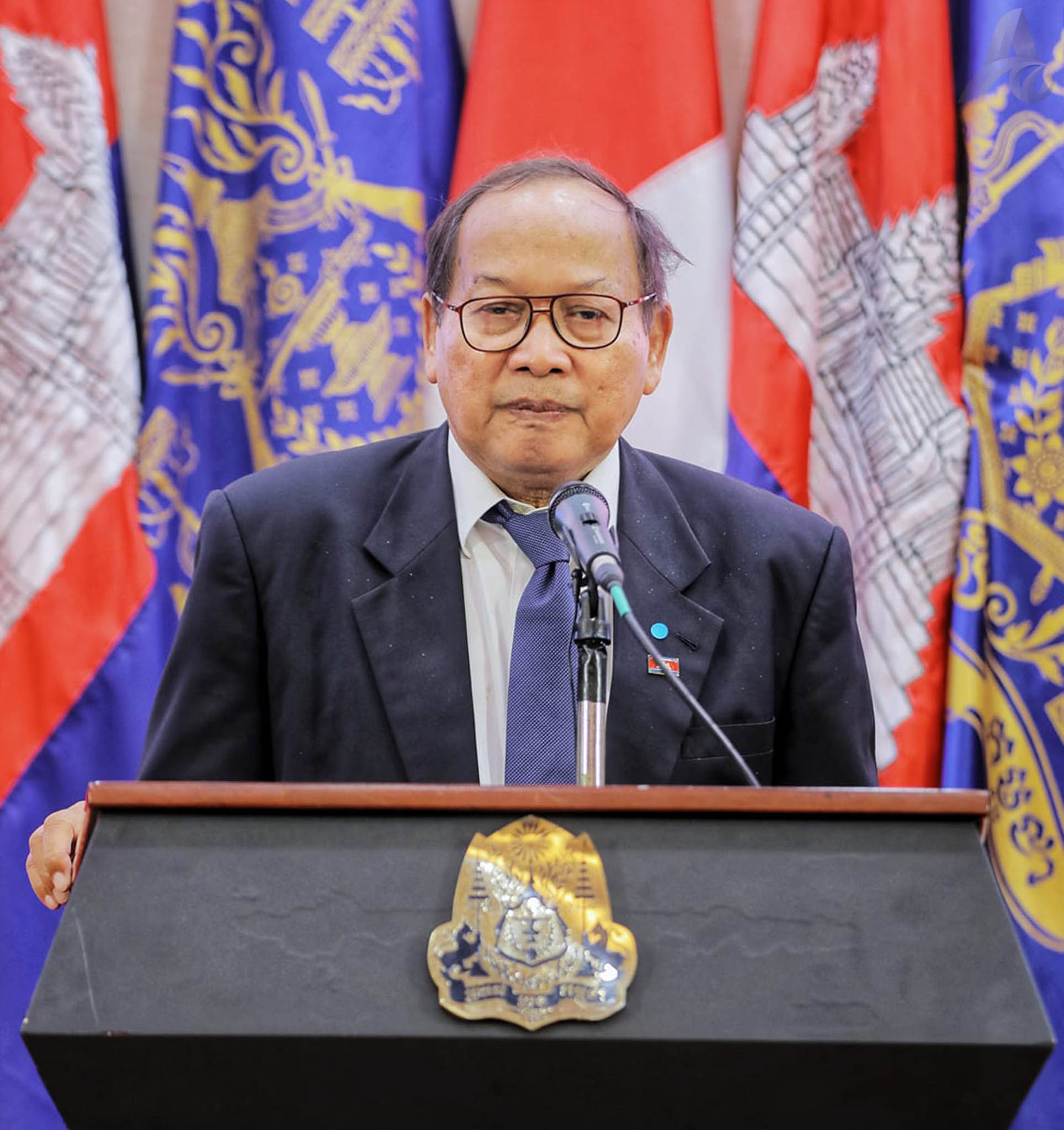 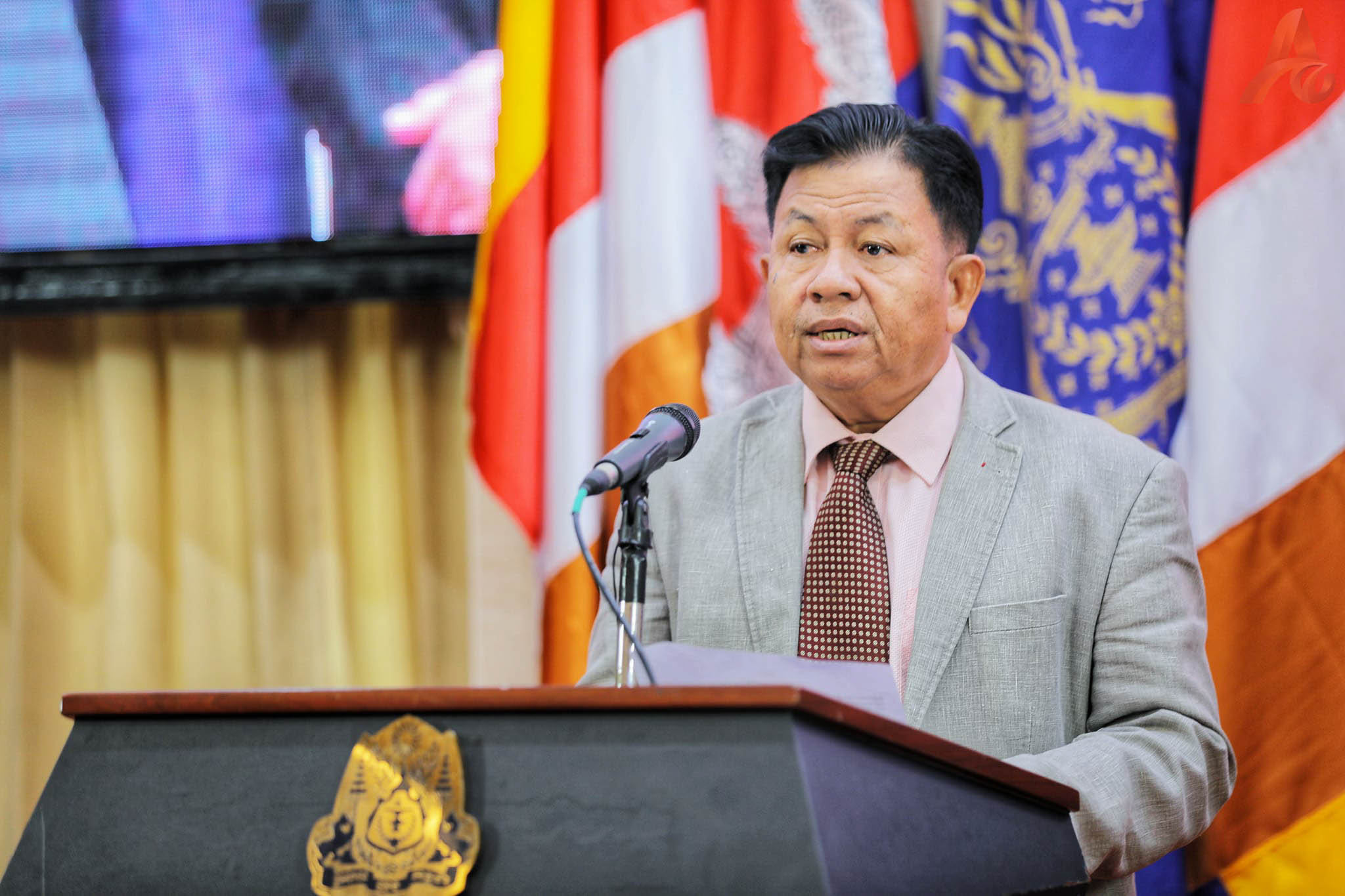 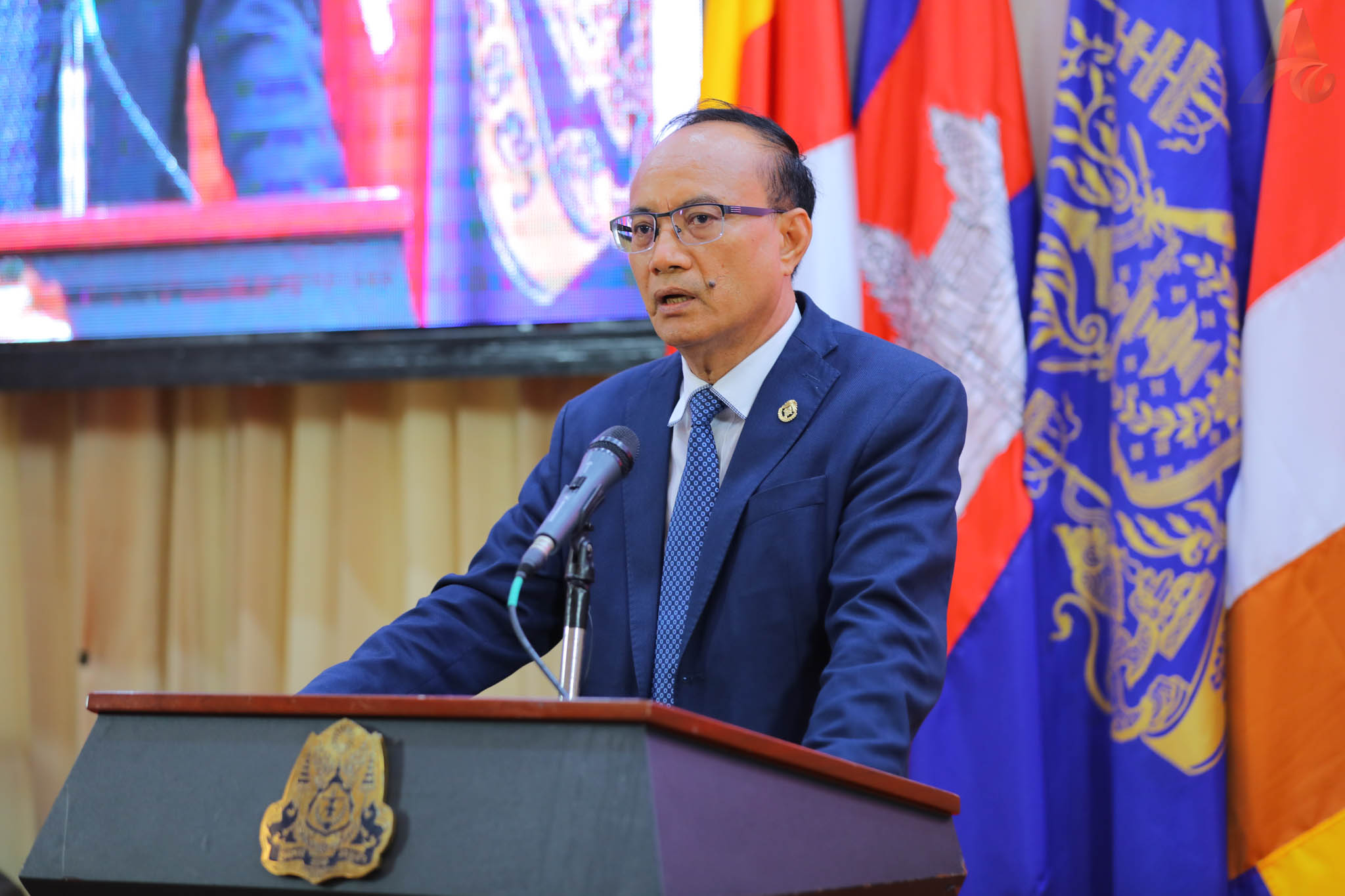 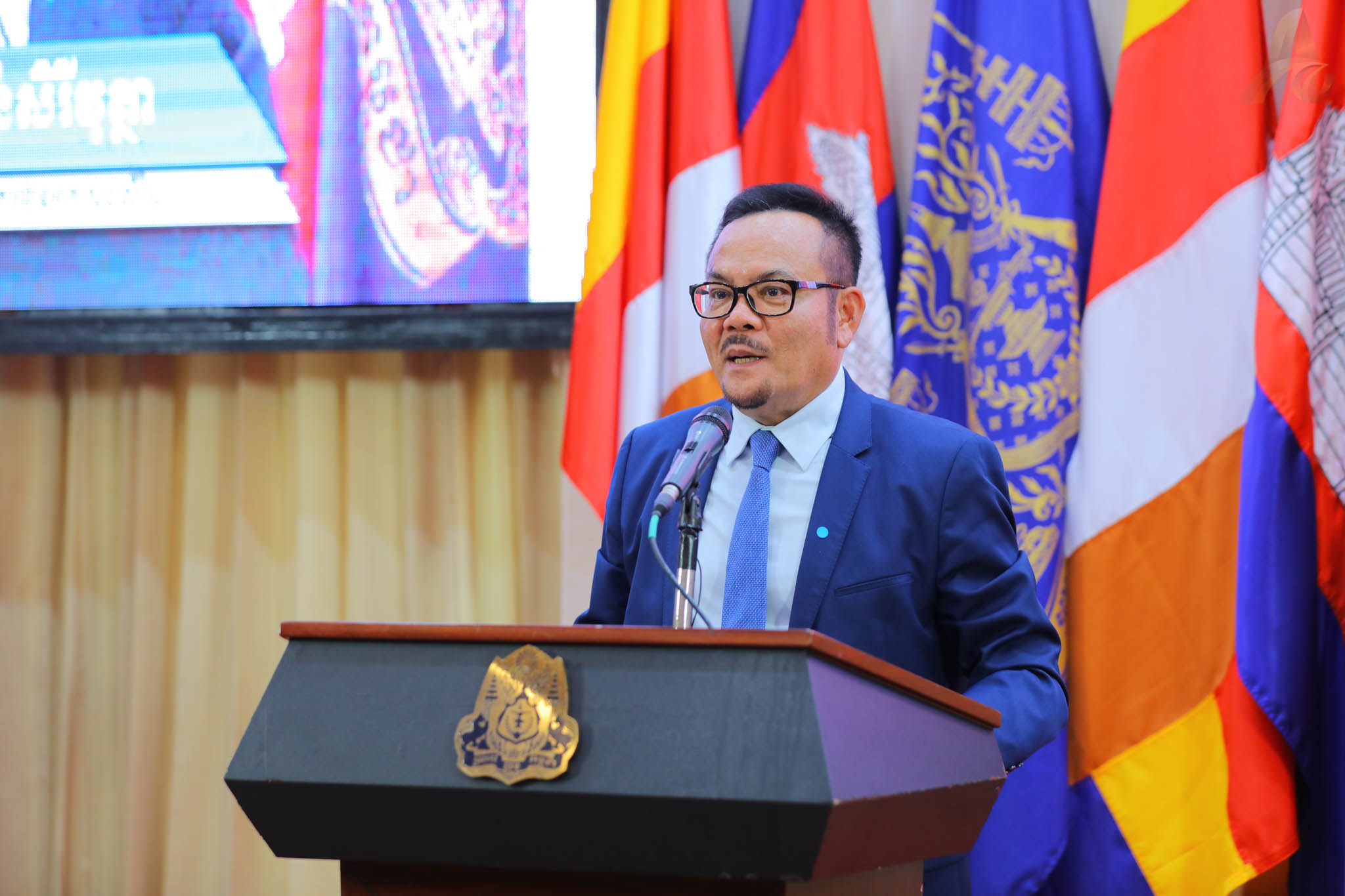 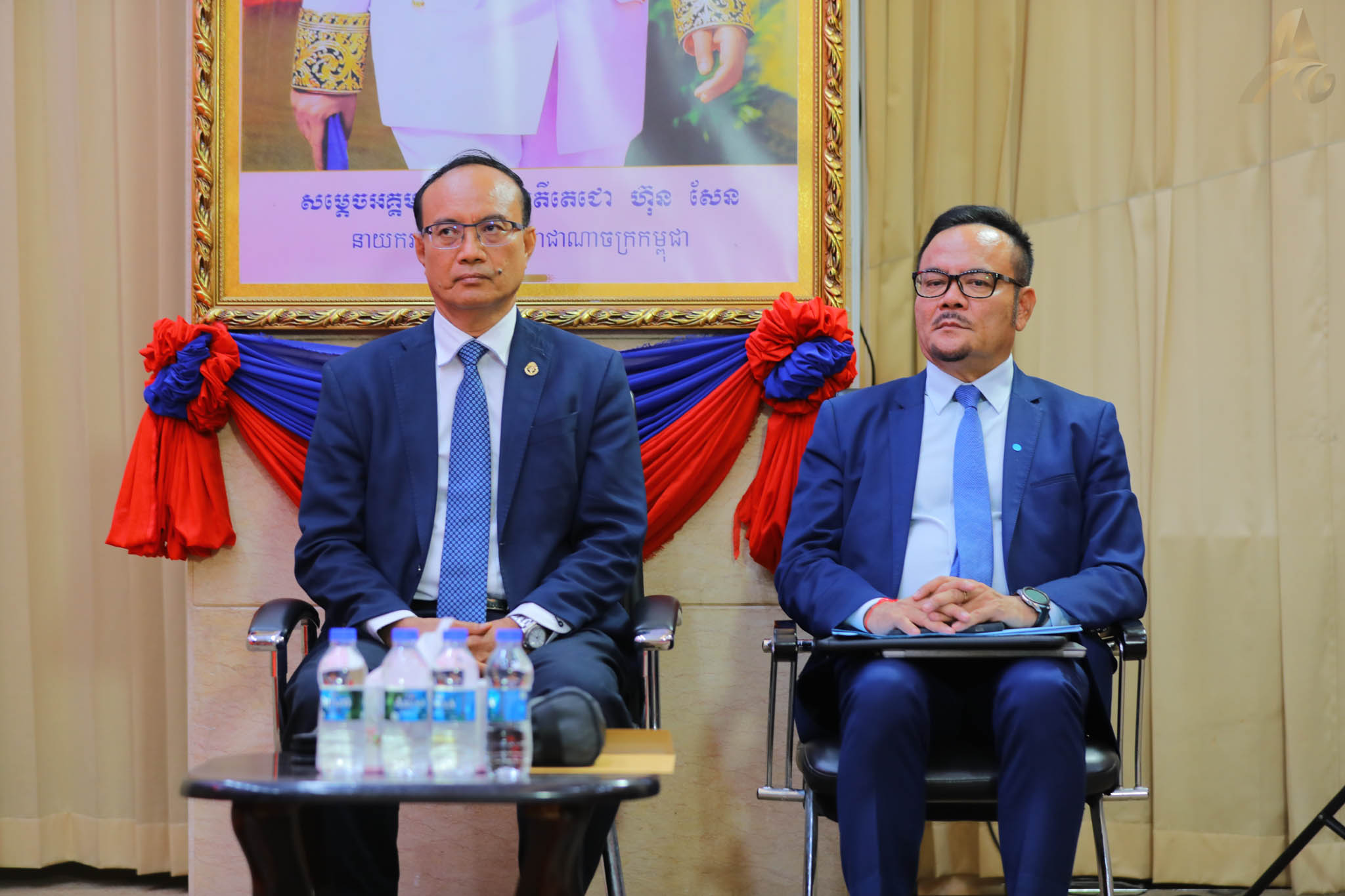 PM Arrives in Seoul This Afternoon