Prime Minister Hun Sen said that during Abe's tenure, he helped establish good relations between Cambodia and Japan and provided continuous assistance to the Cambodian government, as seen through the construction of the Kizuna Bridge, the Neak Leung Bridge, and National Road No. 1 and National Road No. 5.

In addition, he said that the late Shinzo Abe also assisted Cambodia in the field of education by helping build schools for Cambodia through the Japan Parliamentary Association.

The Prime Minister’s assistant, Eang Sophalleth, told reporters after the meeting that Prime Minister Hun Sen also spoke of Abe’s “high attention to regional and humanitarian work,” adding that “he regularly attended the Japan-Mekong meetings, no matter how busy he was, and every time he left, Abe would talk about getting support for the Japanese people who had been kidnapped by North Korea."

Former JICA President, Kitaoka Shinichi, thanked Prime Minister Hun Sen for his condolences on the death of Shinzo Abe and said that Cambodia is an important partner to Japan.

Prime Minister Hun Sen said that the death of Shinzo Abe felt like the loss of a friend who had helped Cambodia in difficult times.

Shinzo Abe was one of Japan's longest-serving Prime Ministers. He was assassinated by a gunman while he was giving a speech on 8 July for the Japanese upper house election campaign in the western city of Nara. His death shocked many world leaders around the world, who have expressed their deepest condolences, including Prime Minister Hun Sen.

The Cambodian Prime Minister is expected to pay his last respects to the late Shinzo Abe in Tokyo, Japan from 26 to 28 September. 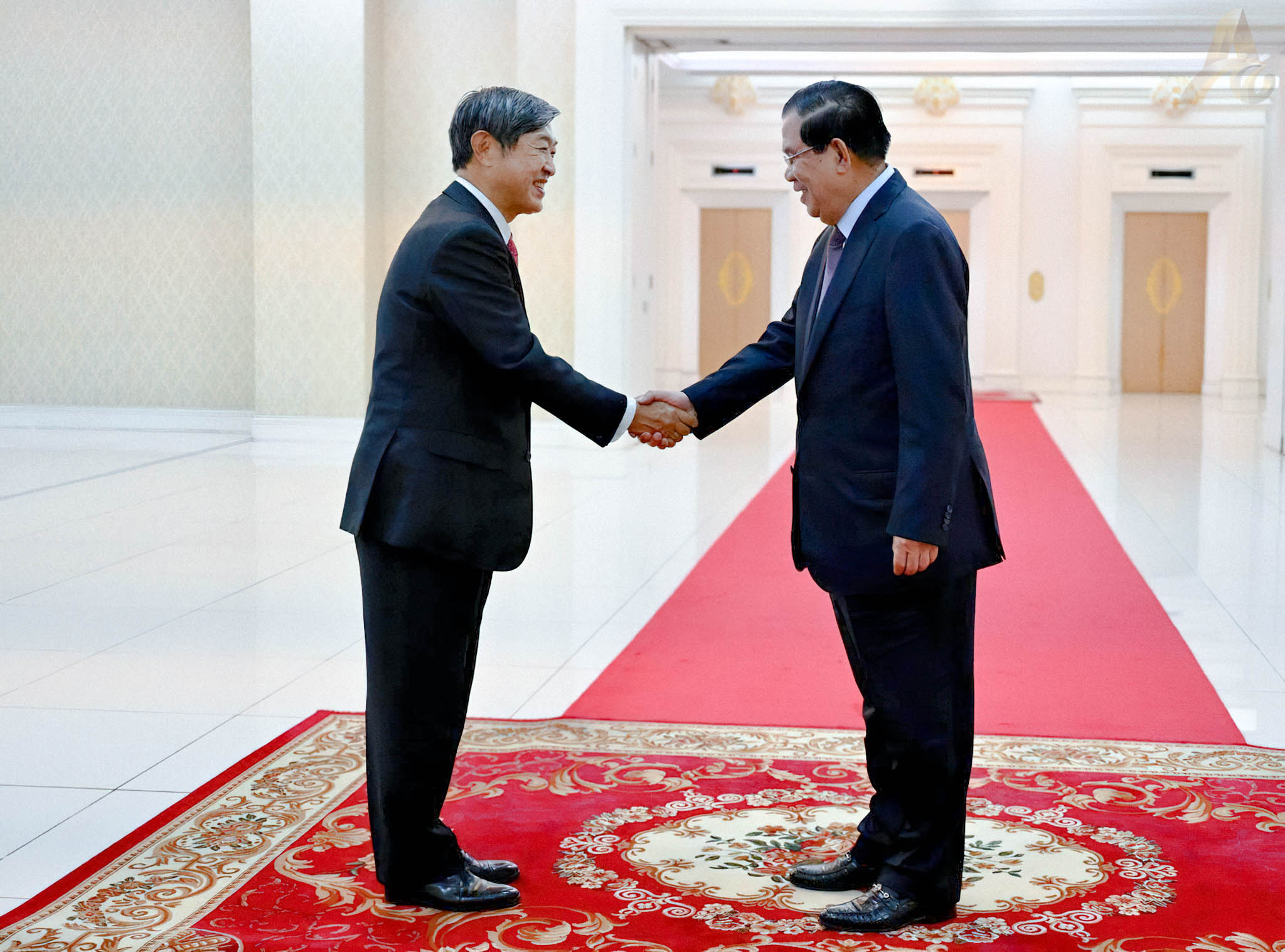 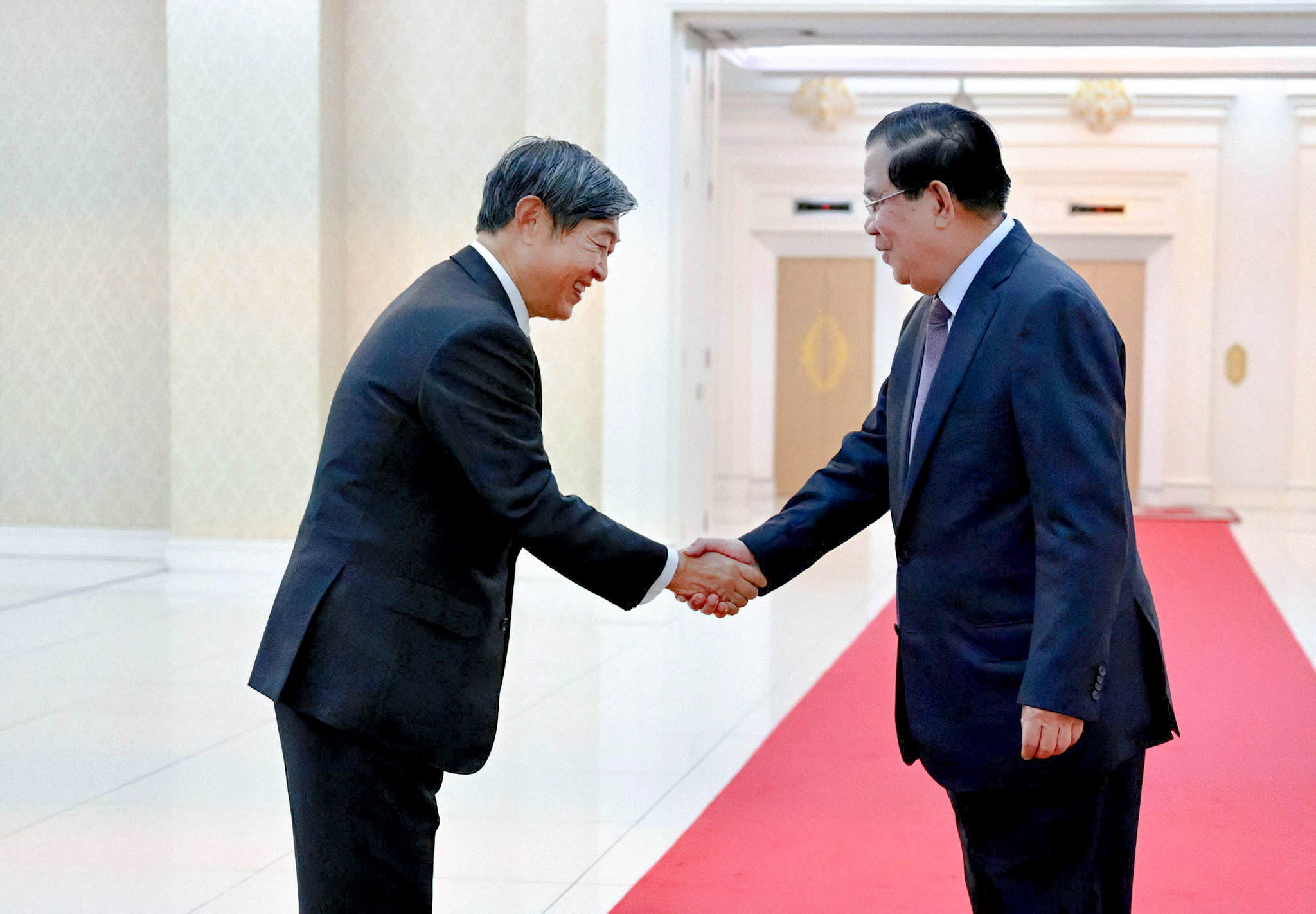 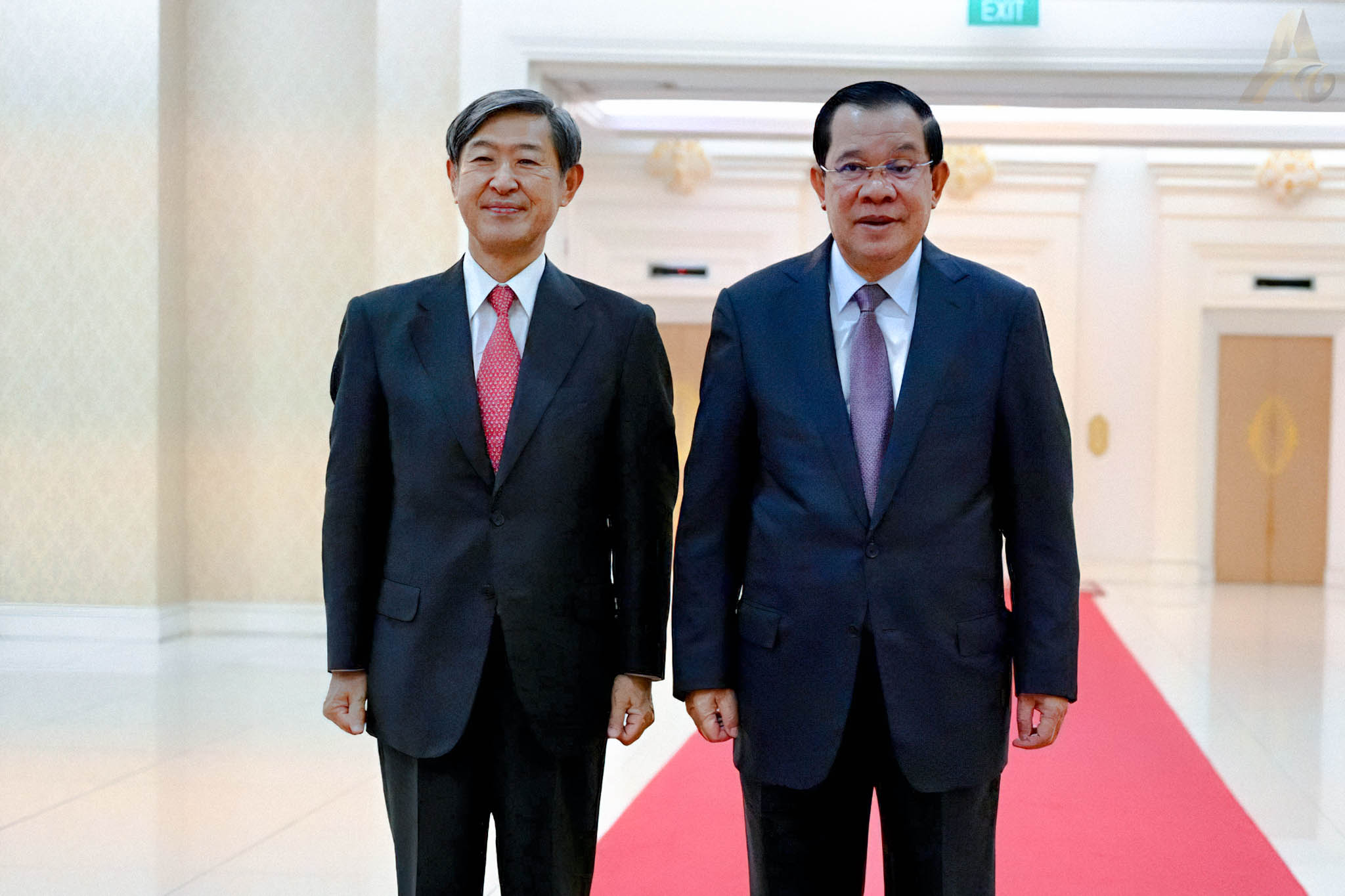 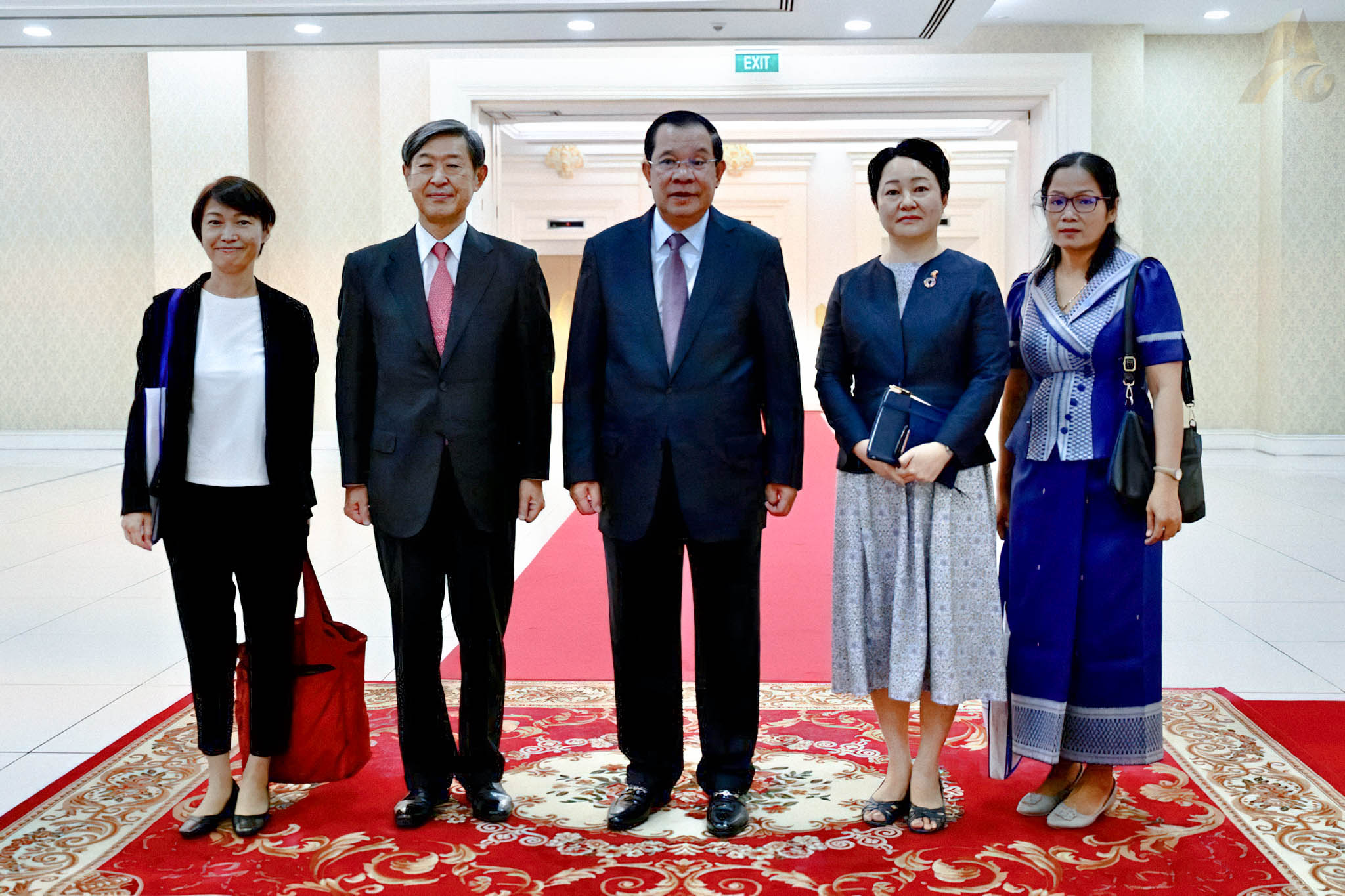 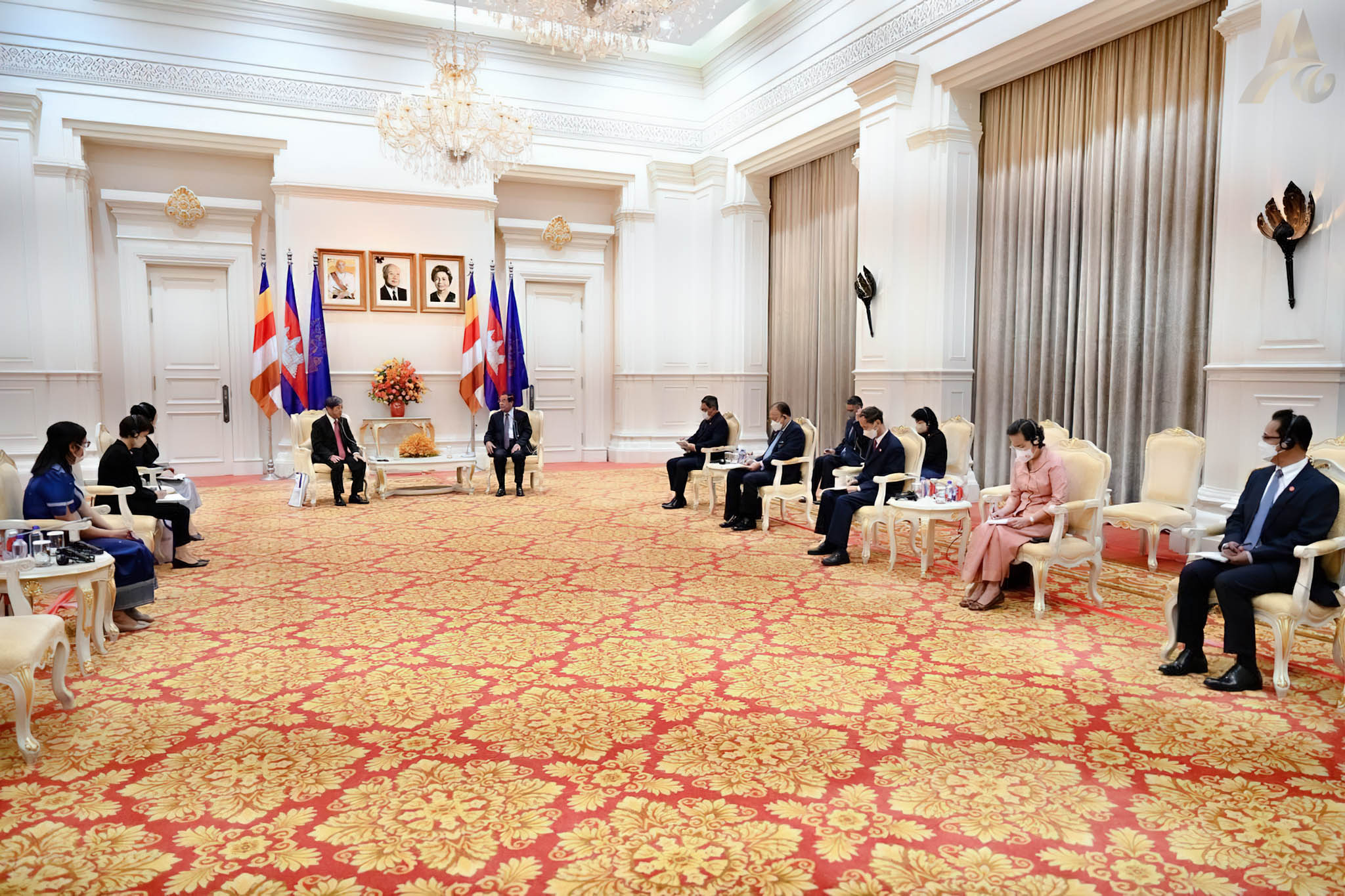 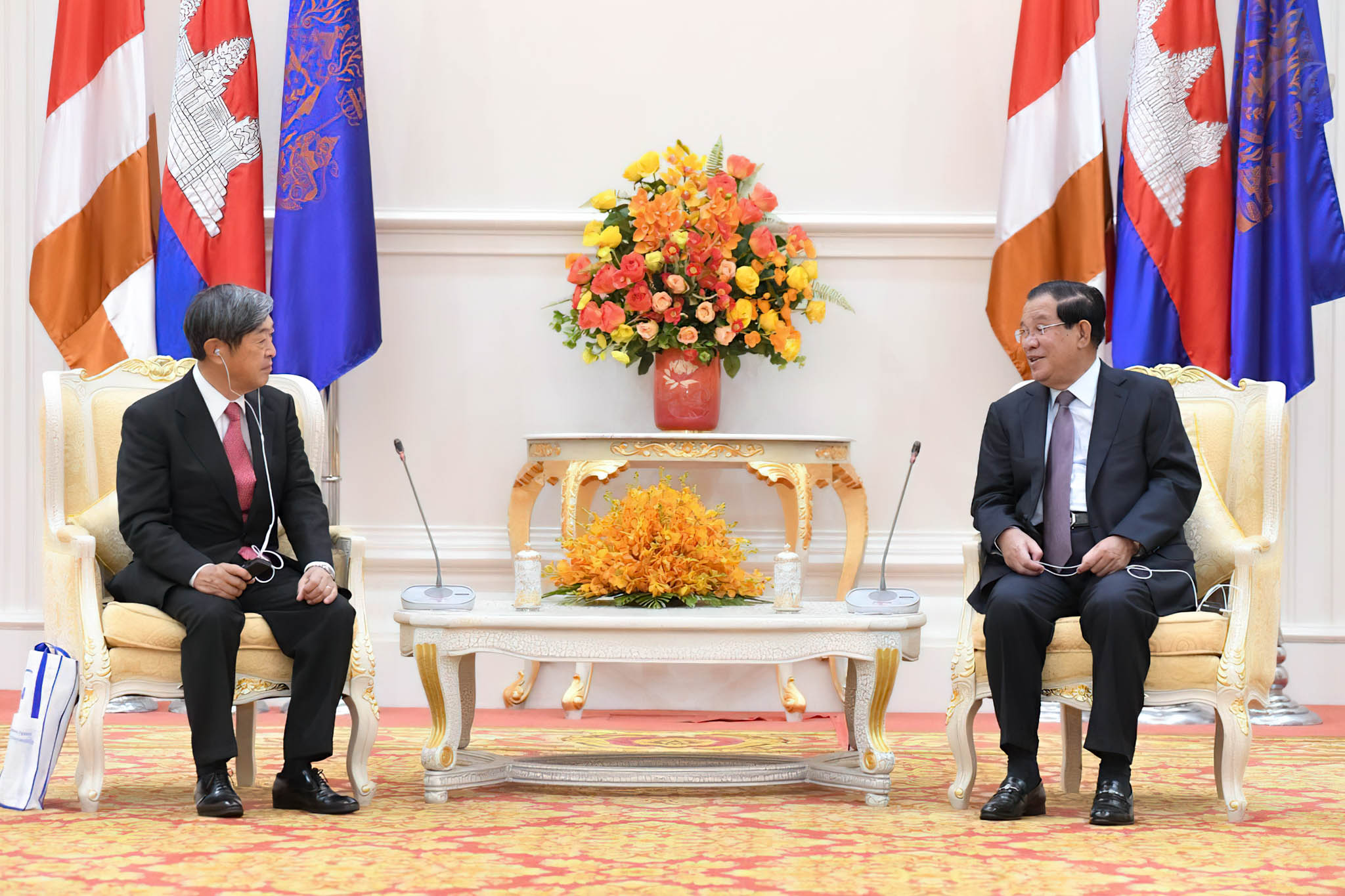 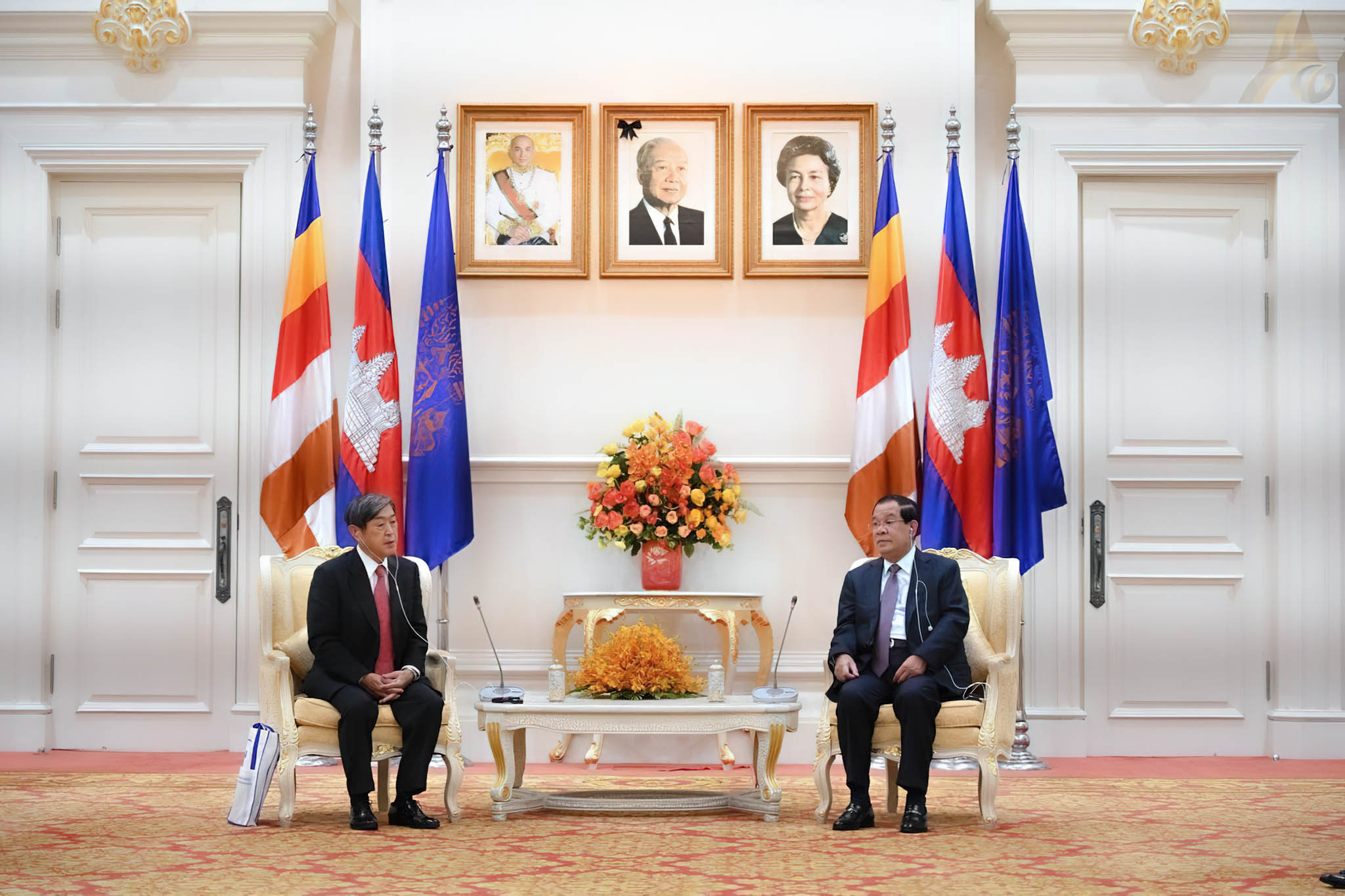 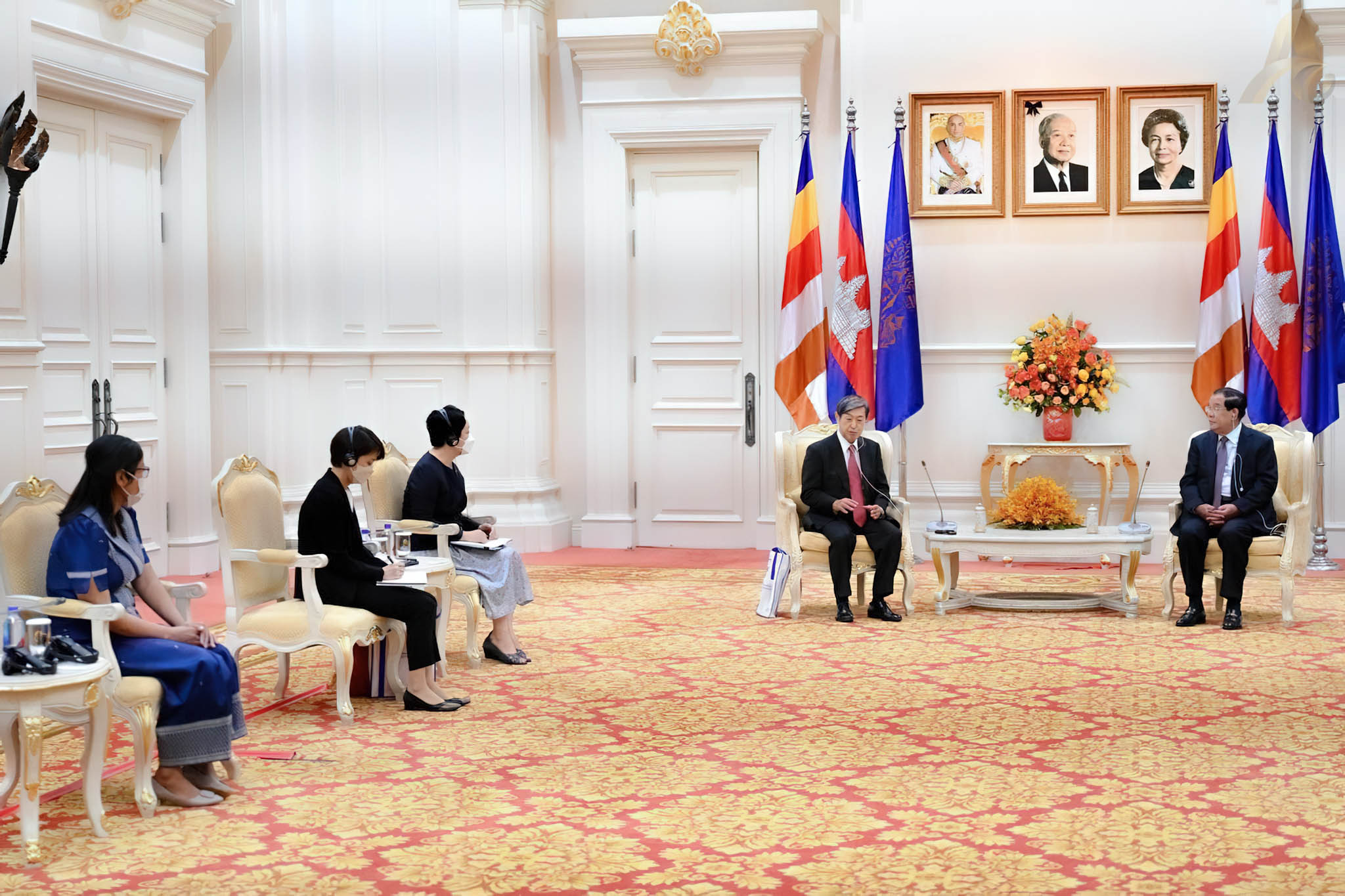 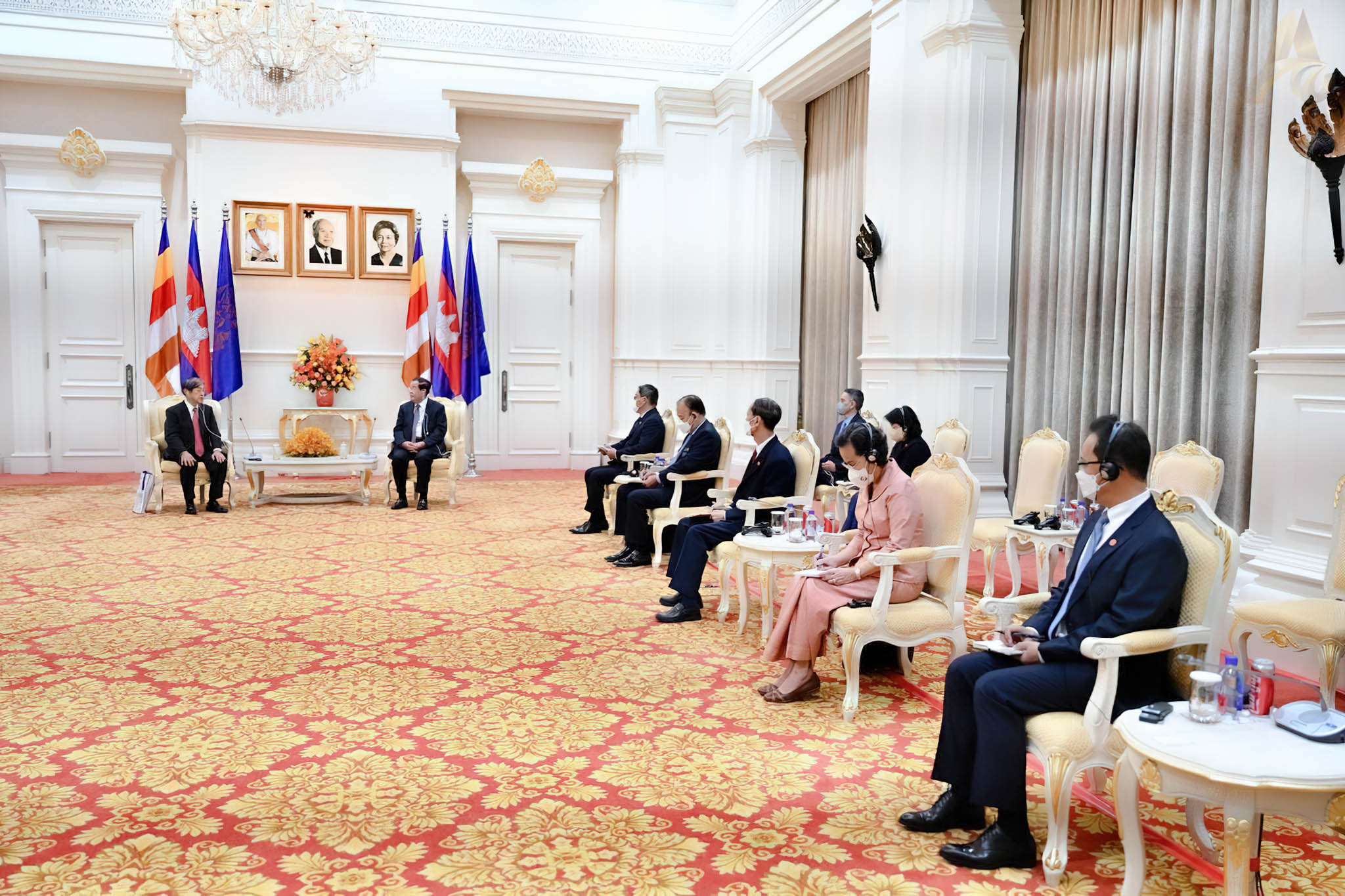