SIEM REAP: The Siem Reap Court of First Instance has sentenced a 32-year-old man to life in prison for the brutal rape and murder of a 13-year-old girl on 8 May 2022, according to the Child Protection Unit (CPU).

In a post made on the NGO's Facebook page on Friday, 16 September, the CPU wrote, "The child had been catching frogs at about 1130pm in a rice field after heavy rain when she was observed by the defendant. Seeing that the victim was alone the then 31yr old male approached her, he grabbed the headlamp she was wearing and turned it off, causing her to panic and run for approximately 30m before the suspect caught her. The suspect then brutally raped and murdered the victim leaving her lifeless body in the rice field before fleeing."

The successful investigation and arrest of the perpetrator is a result of the extraordinary hard work of the CPU Homicide and Forensic Teams, who worked tirelessly together with the Office of Major Crime, the MOI Forensic Department and the Siem Reap Police Command to give justice to the victim's family. 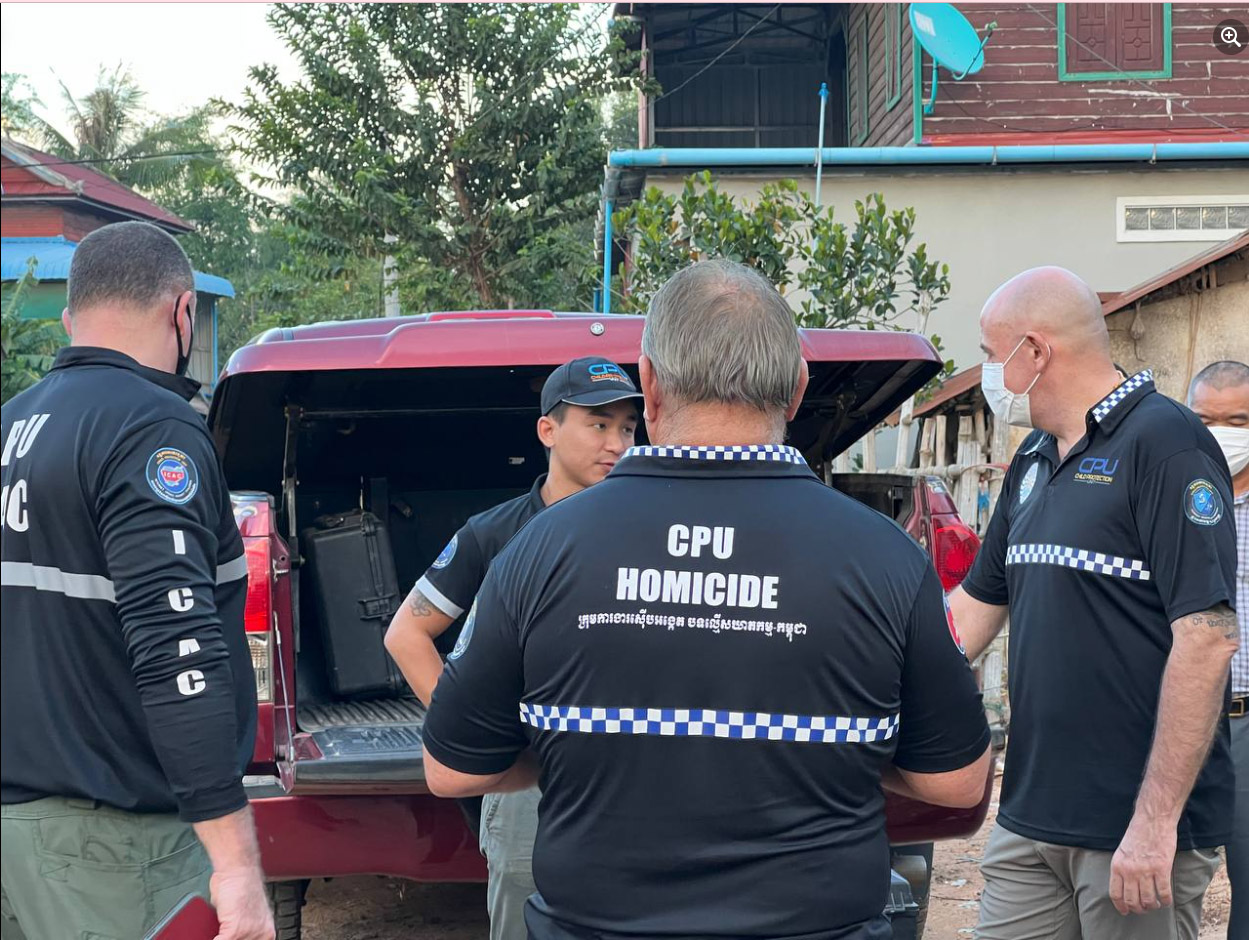 ​Watch Live: PM Closed the Meeting to Review the Work Results of 2021 and the Work Direction of 2022…