WHO Says End of Covid-19 Pandemic is "In Sight"

After 605 million confirmed cases over 30 months, the World Health Organization (WHO) has made a major call about the Covid-19 pandemic.

The number of newly reported Covid-19 cases has dropped dramatically, the WHO said on Wednesday, 14 September, urging the world to seize the opportunity to end the pandemic.

Newly reported cases of the disease, which has killed millions since being identified in late 2019, last week fell to the lowest level since March 2020, WHO Cheif, Tedros Adhanom Ghebreyesus, said.

“We have never been in a better position to end the pandemic,” he told reporters. “We are not there yet, but the end is in sight.”

But the world needed to step up to “seize this opportunity," he added.

“If we don’t take this opportunity now, we run the risk of more variants, more deaths, more disruption, and more uncertainty.”

According to WHO’s latest epidemiological report on Covid-19, the number of reported cases fell 28% to 3.1 million during the week ending Sunday, 11 September, following a 12% drop a week earlier. The agency has, however, warned that this falling number of reported cases is deceptive, since many countries have cut back on testing and may not be detecting the less serious cases.

“The number of cases that are being reported to WHO we know are an underestimate,” Maria Van Kerkhove, the WHO technical lead on Covid, told reporters.

“We feel that far more cases are actually circulating than are being reported to us,” she added, cautioning that the virus “is circulating at a very intense level around the world at the present time."

Since then, it has tallied more than 605 million cases, and some 6.4 million deaths, although both those numbers are also believed to be serious undercounts.

A WHO study published in May based on excess mortality seen in various countries during the pandemic estimated that up to 17 million people may have died from Covid-19 in 2020 and 2021.

Dr Van Kerkhove noted that going forward there will likely be “future waves of infection, potentially at different time points throughout the world, caused by different sub-variants of Omicron or even different variants of concern."

But, she added, “those future waves of infection do not need to translate into future waves of death." In a bid to help countries do what is needed to rein in the virus, the WHO on Wednesday published six policy briefs.

Among the recommendations, the WHO is urging countries to invest in vaccinating 100% of the most at-risk groups, including health workers and the elderly, and to keep up testing and sequencing for the virus.

“These policy briefs are an urgent call for governments to take a hard look at their policies, and strengthen them for Covid-19 and future pathogens with pandemic potential,” Dr Tedros said.

“We can end this pandemic together, but only if all countries, manufacturers, communities and individuals step up and seize this opportunity,” WHO emergencies director Michael Ryan agreed.

“Even as the pandemic wanes, and as the number of cases may drop, we are going to have to maintain high levels of vigilance,” he told reporters.

“We still have a highly mutable, evolving virus that has shown us time and time again over two and a half years how it can adapt, how it can change.” 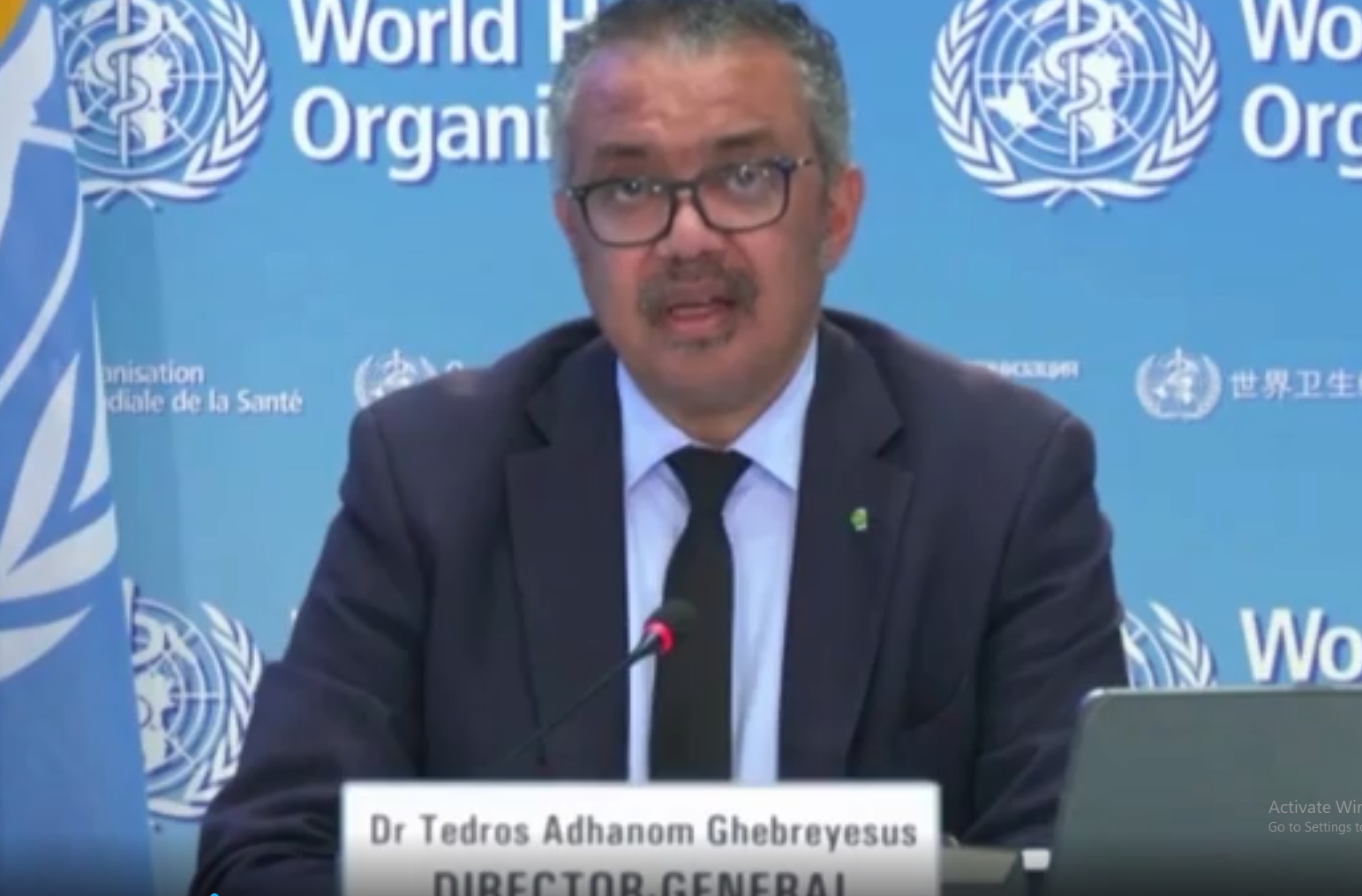 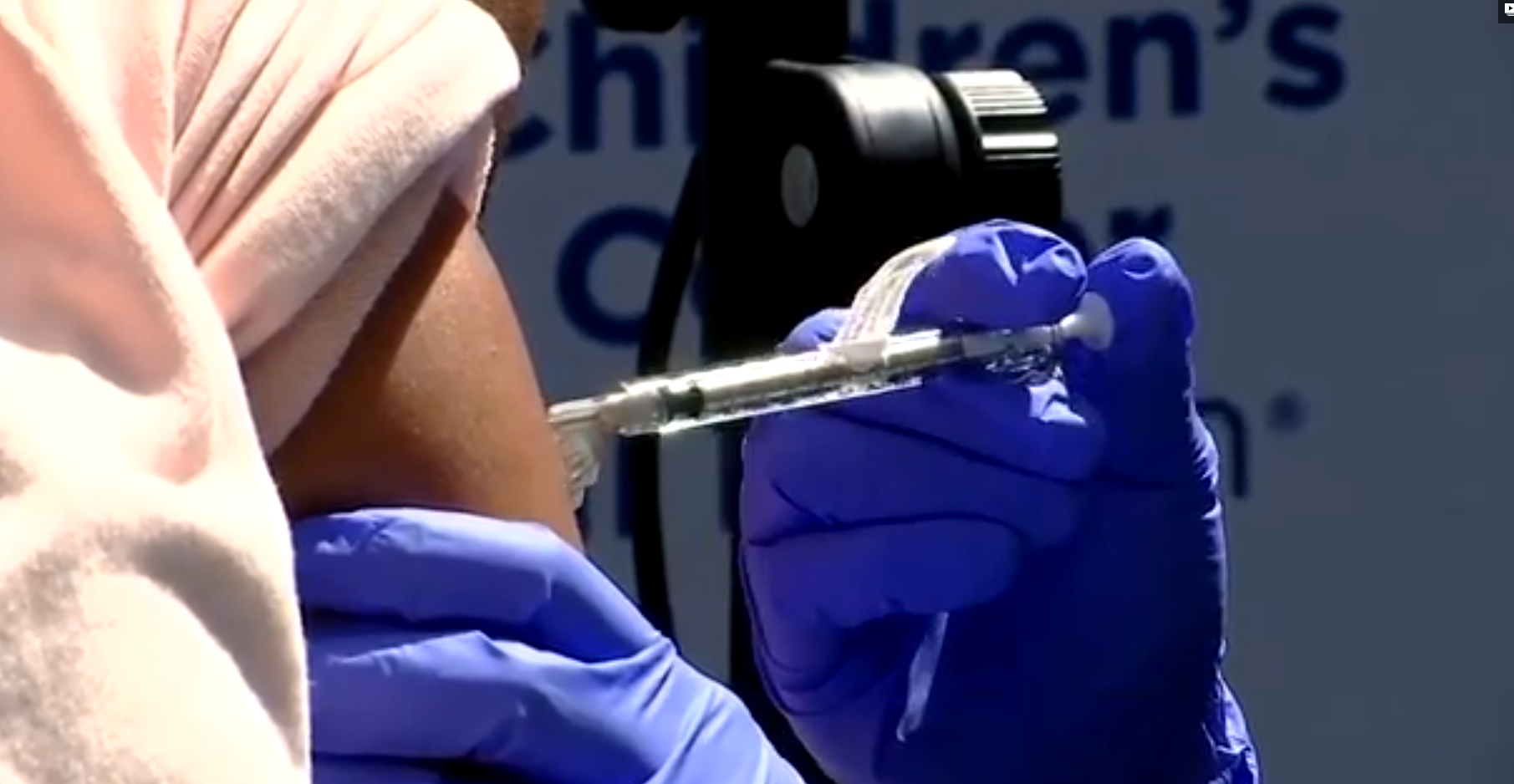 More than 60 Puppies Rescued from Freezing Cold in Eastern Turkey