PHNOM PENH: Flight ticket prices from Cambodia to China have decreased by 20 to 60 percent and the price of tickets to Europe have also decreased by 20 to 35 percent due to the relaxation of entrance requirements and restrictions related to Covid-19 and the increase of general flights to and from Cambodia. This was confirmed by the Spokesperson of the Secretariat of State for Civil Aviation, Dr. Sinn ChanSerey Vutha.

Dr. Sinn ChanSerey Vutha told EAC News that the drop-in airfares has made it easier for travelers to travel in and out of Cambodia. Currently there are up to 30 flights that go between Cambodia and China, while the cost of travel has dropped from more than US $10,000 to only US $800-1,000.

"This continued decline is due to China gradually opening up and increasing the number of flights between our country and their country," he added.

In particular, the price of air tickets between Cambodia and countries in the region, as well as in Europe, has dropped between 20-35 percent, depending on whether the country is fairly open or continues to have strict restrictions.

According to Dr. Sinn ChanSerey Vutha, the cost of air tickets is determined by the situation in the destination, region and the overall current socioeconomic status. Obviously, if a country is very open, there will be more flights and prices will go down accordingly. However, he also expressed concern about the price of fuel, which could impact airfare. 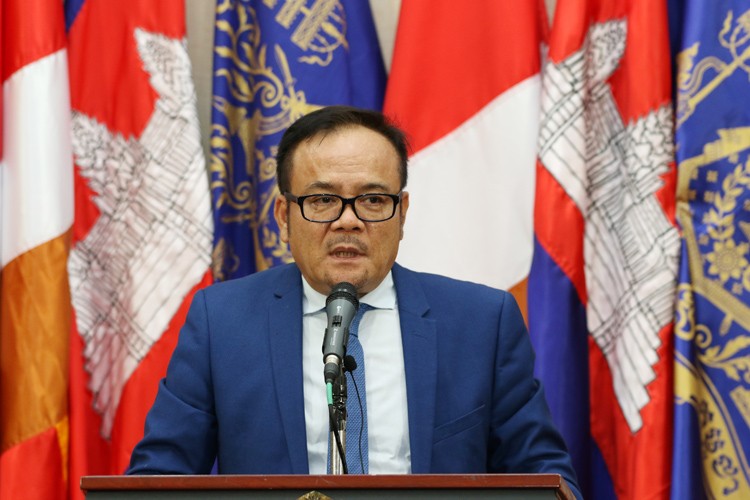