KANDAL: Around 1 pm on Tuesday, 13 September, police were notified of the discovery of a child's body in Kompong Os Commune, Ponhea Leu District of Kandal Province. The finding was initially reported as a suicide.

The Child Protection Unit (CPU) were notified and sent out their Homicide Investigation and Forensic Services Teams to follow-through and conduct an investigation in conjunction with the Ministry of Interior and Kandal Police Command.

Following the results of the investigation and forensic examination, it was determined that the boy's death was in fact suspicious and a likely homicide. Numerous persons and witnesses were subsequently questioned.

On Wednesday, 14 September, a 29-year-old man was detained and interrogated about the 10-year-old's death. During the formal interrogation, and after being confronted with forensic evidence, the man confessed to killing the boy.

The 29-year-old is to now face court in Kandal province, where he will be charged with murder. 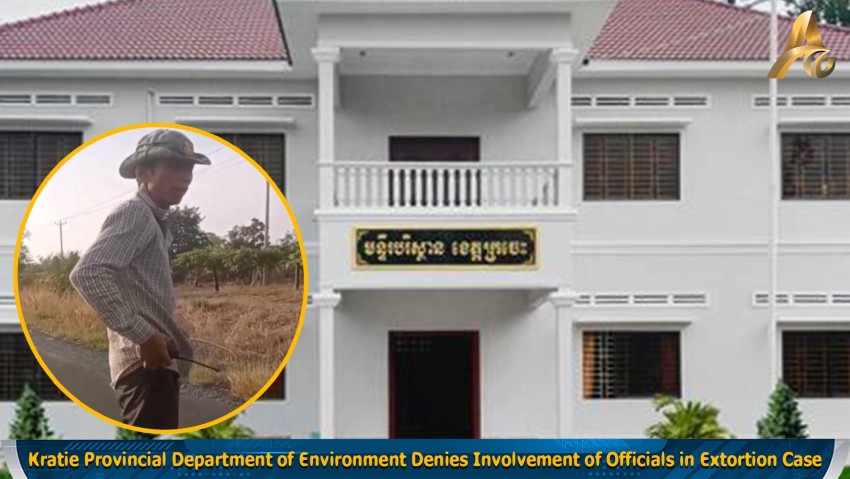 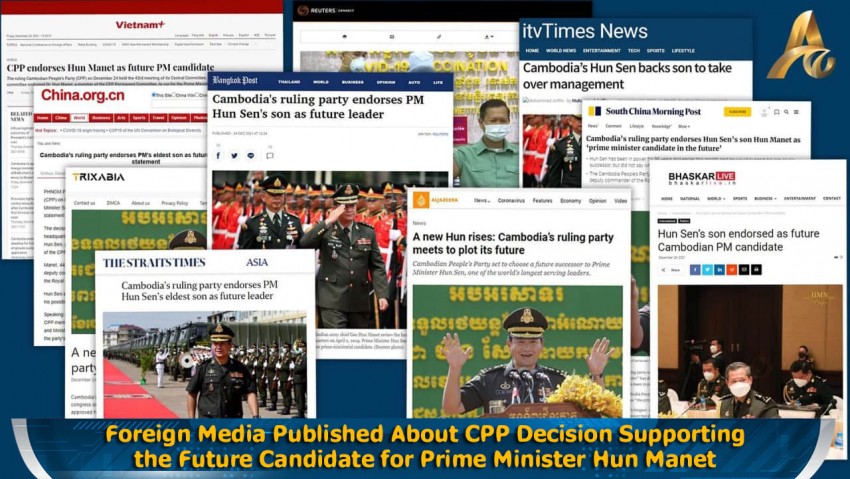 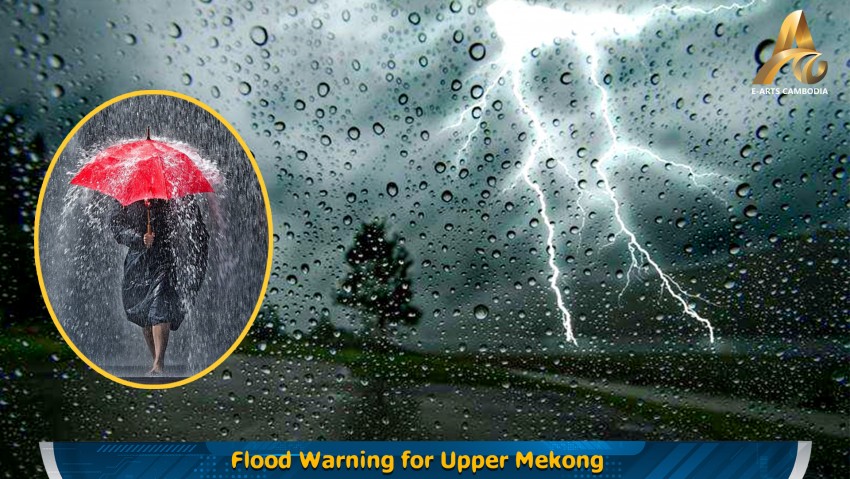 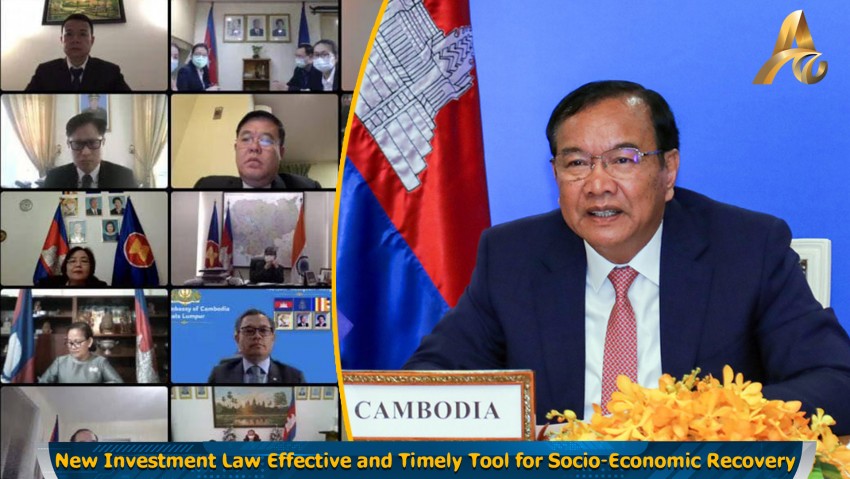