The PM's Secrets Will Be Revealed in "Samdech Techo Hun Sen, The Drawer of Cambodia's Fate"

PHNOM PENH: Prime Minister Hun Sen has ordered the printing of 50,000 copies of the book titled "Samdech Techo Hun Sen, The Drawer of Cambodia's Fate" and is also arranging for an official English translation so that foreigners can read and learn about the Prime Minister's secrets that are not yet known to the public.

Writing in a Facebook post on Thursday, 15 September, the Prime Minister said, "It is time to reveal some things that most people do not know."

"This book reveals about 70 to 80 percent of the secrets that most people do not know, which I think needs to be revealed now," he added.

The book "Samdech Techo Hun Sen, The Drawer of Cambodia's Fate" was written by the Chairman of the Historical Research Committee of the People's Party, and the Minister Delegate to the Prime Minister, Keo Ba Phnom. The book is 601 pages in length. 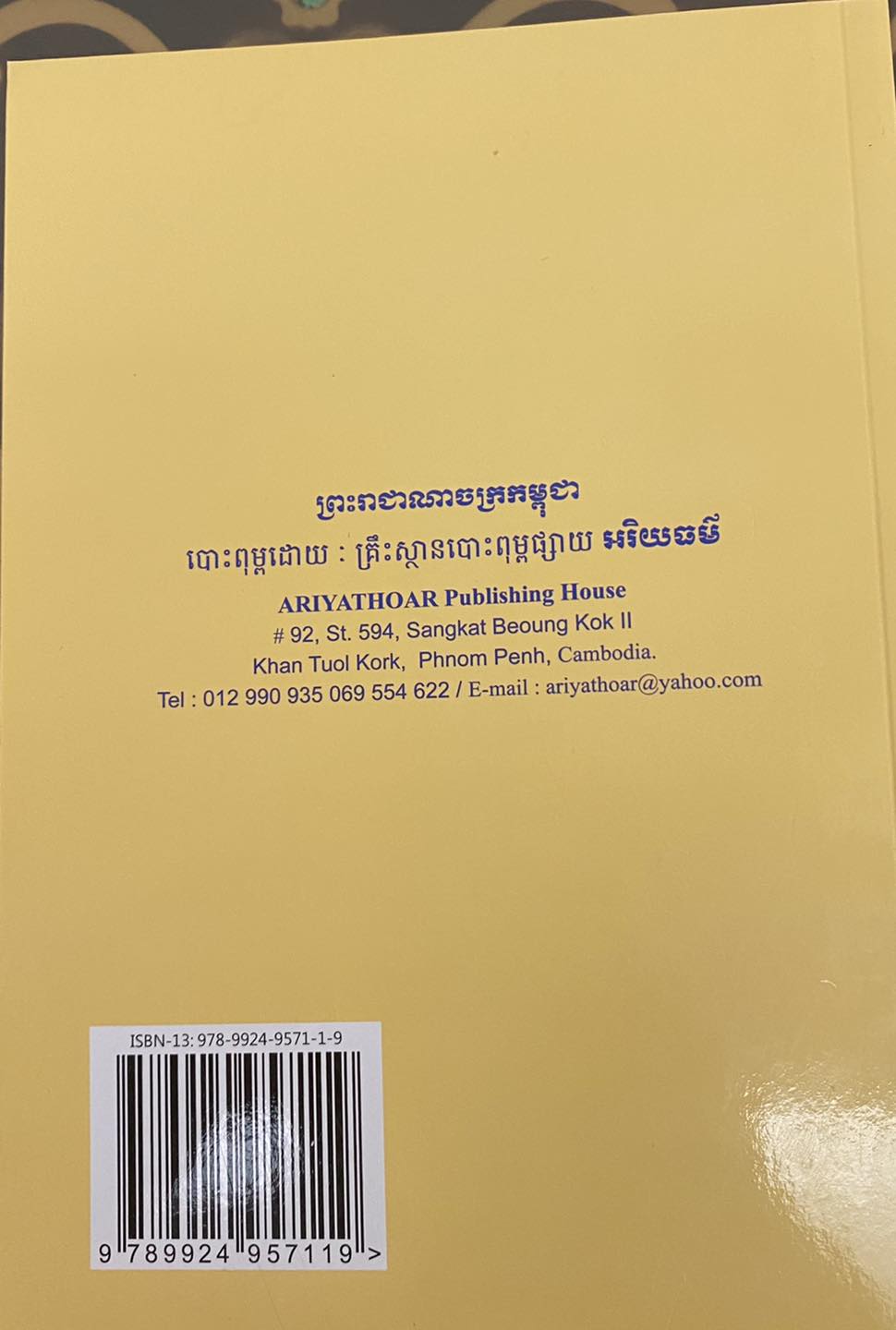 BREAKING NEWS:​ The CPP is Committed to Implementing its Policies for the Benefit of the People