Phnom Penh: Five CIA First students have qualified to complete for the 2022 World Scholar’s ​​Cup final at Yale University in the United States later this year.

In a press release issued on September 9, CIA First said that the five students were the winners of the World Scholar's Cup (WSC) Global Round among more than one thousand students from more than 20 countries organized in Thailand from the 2nd to the 7th of September 2022.

All five student each have won more than six medals in this competition in Thailand.

After this match, they will be selected to prepare for the finals in the United States from 11 to 16 November 2022.

The World Scholar's Cup is an annual world-class knowledge competition with the participation of over 15,000 students from 65 countries with the aim to motivate students from all walks of life to explore their potential to be future leaders. 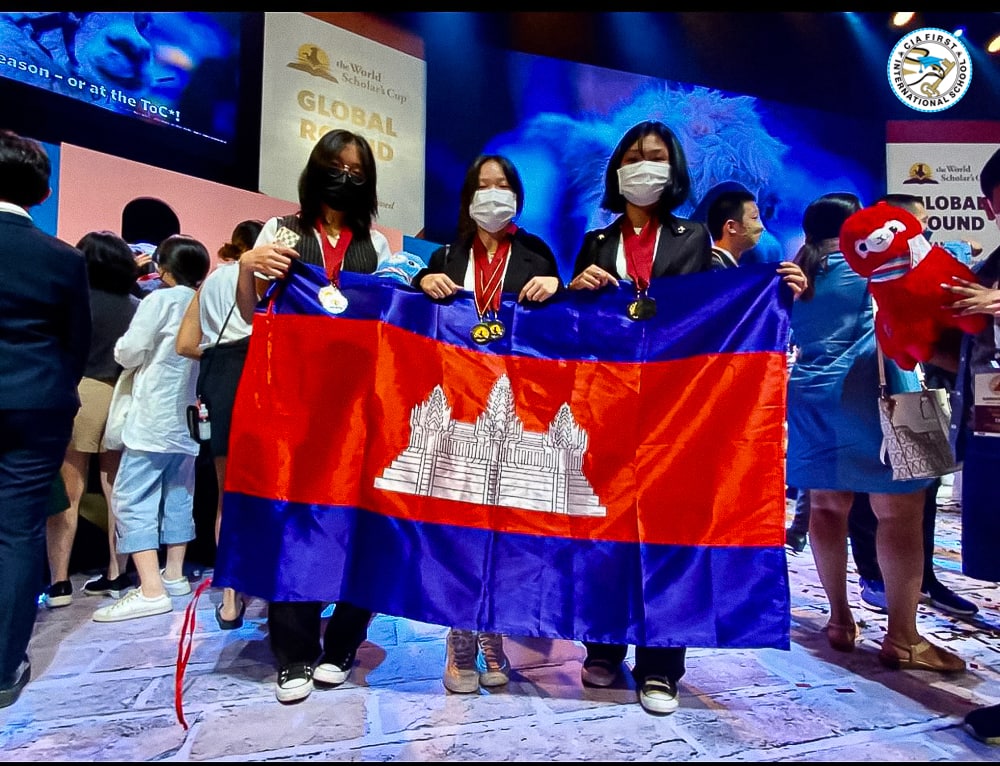 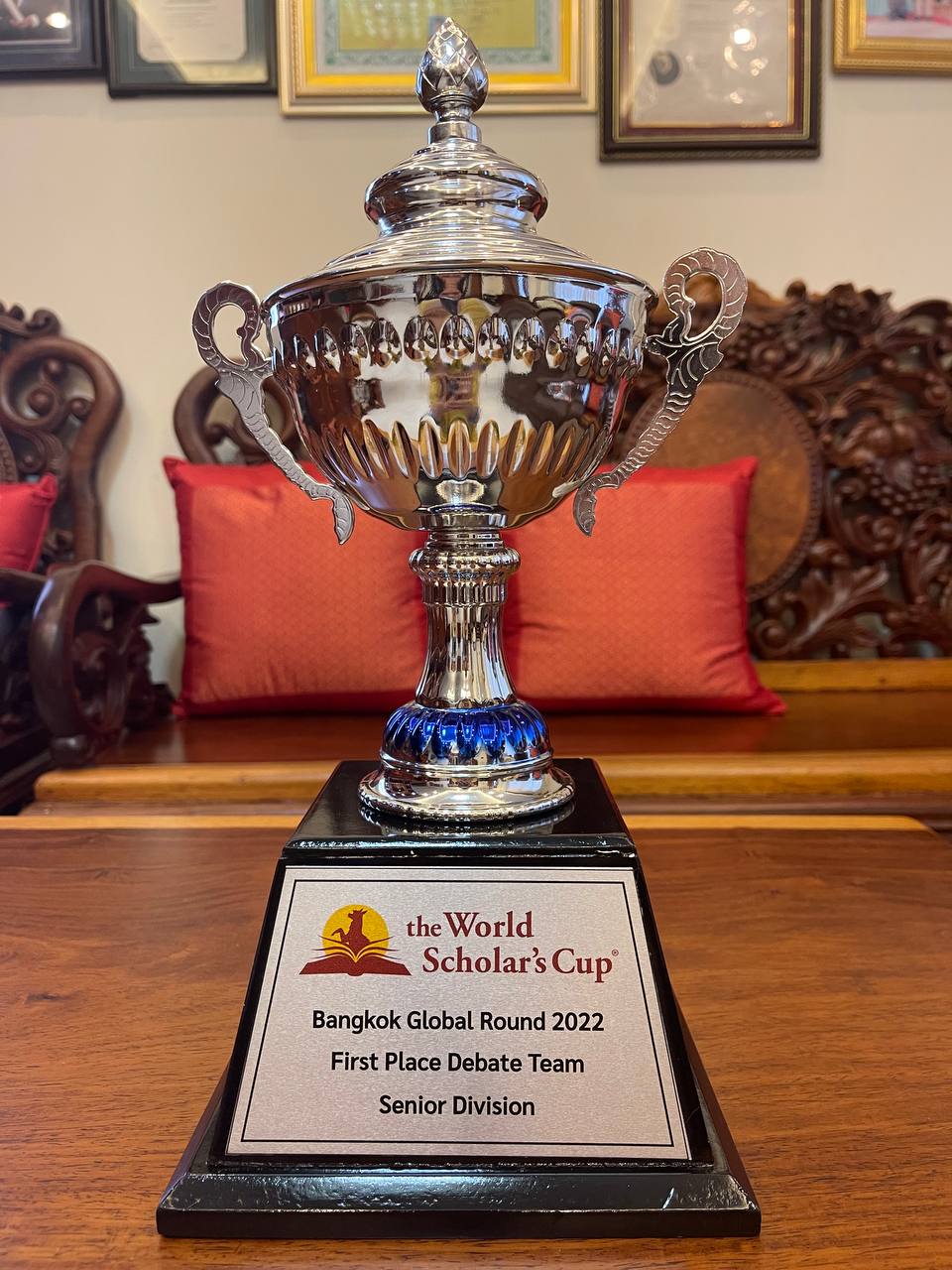 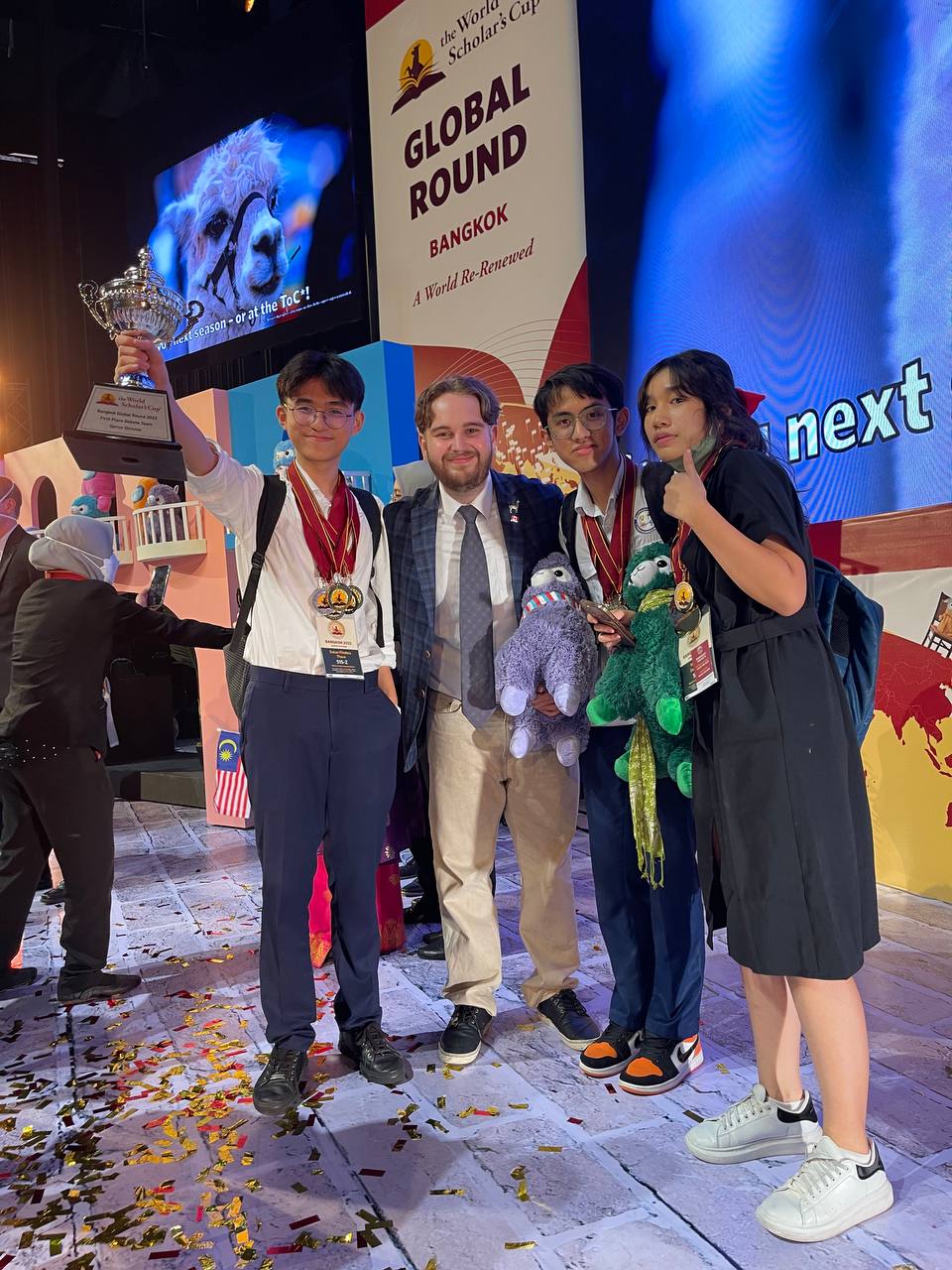 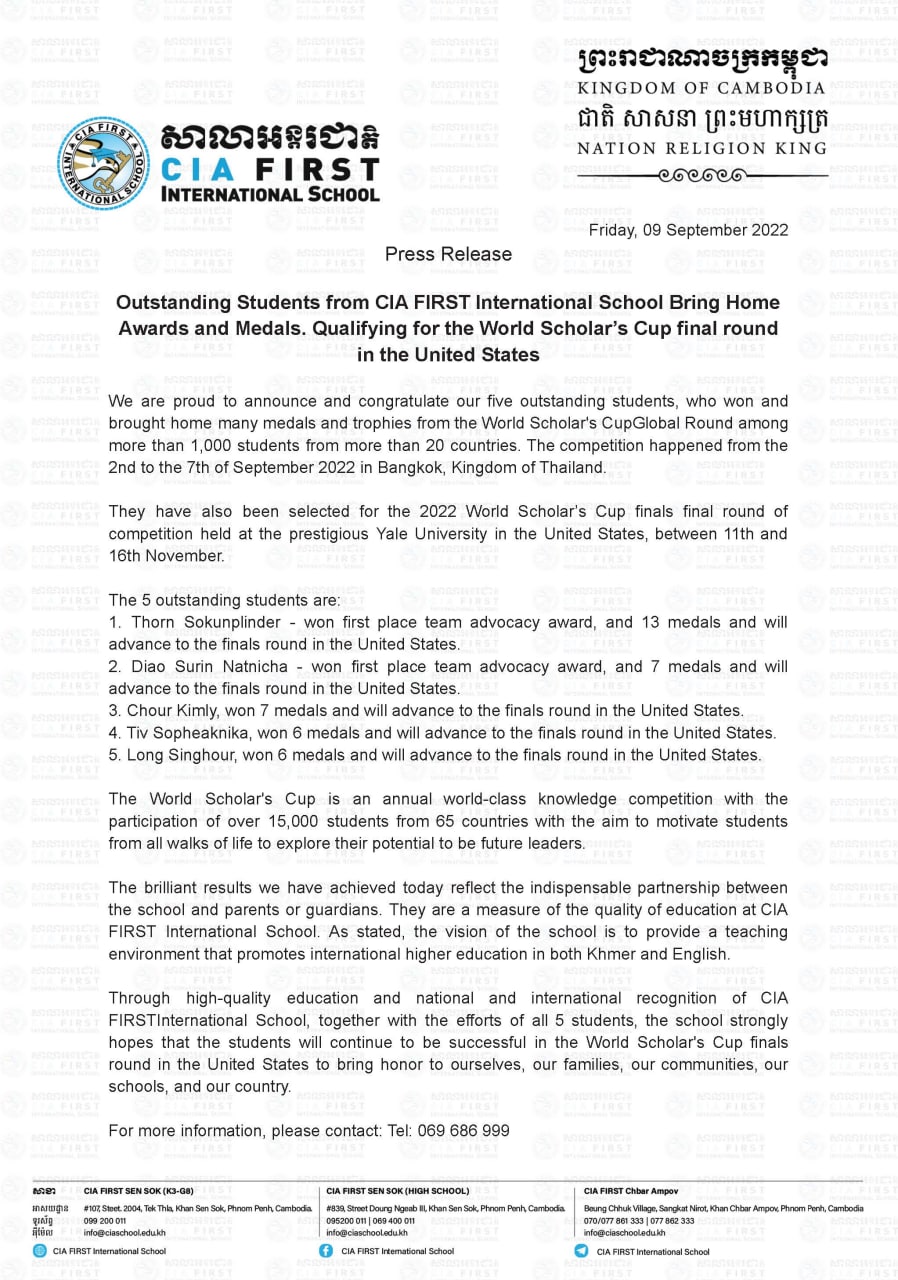 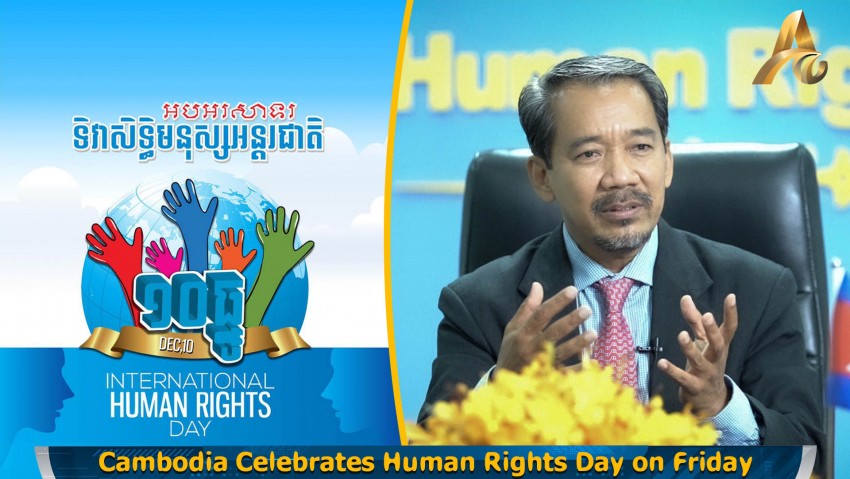 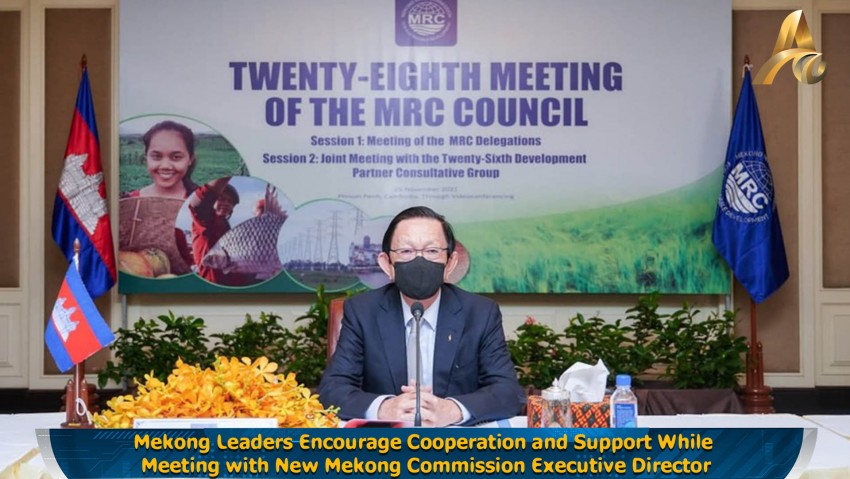 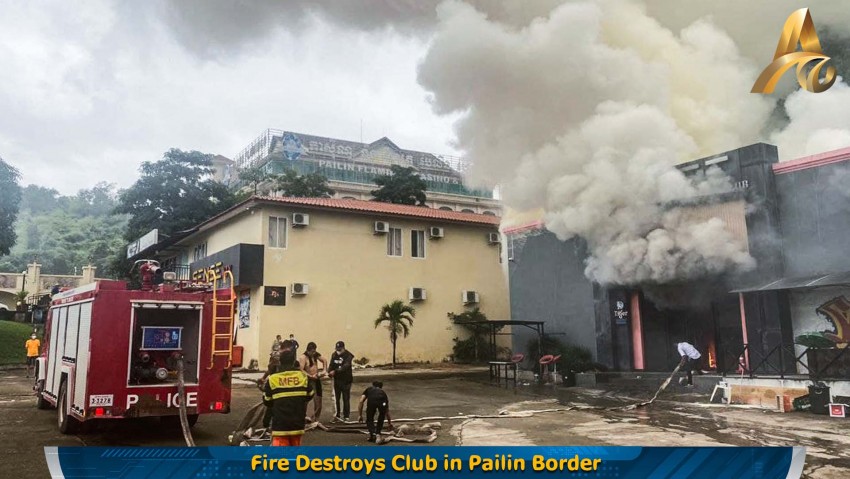 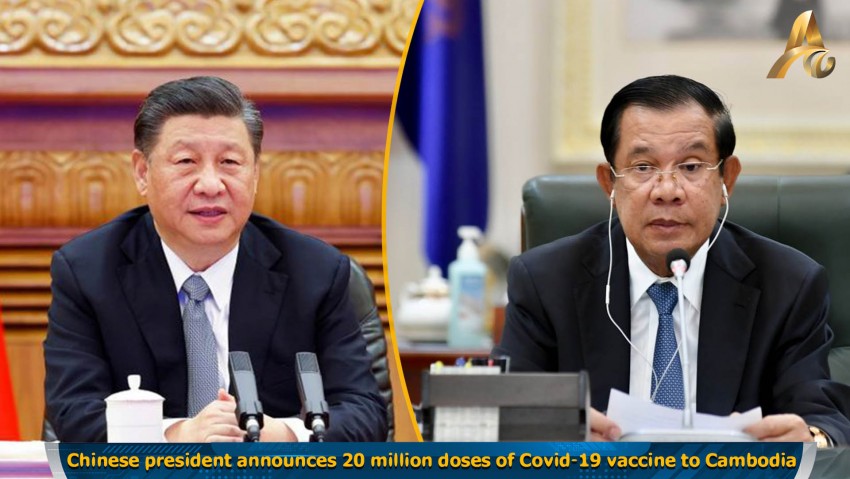