PM: Queen Elizabeth II will forever be remembered by the people of the world

Phnom Penh: The Prime Minister of Cambodia Hun Sen, has expressed his condolences over the death of Queen Elizabeth II of the United Kingdom and that the loss of the Princess is a great loss to the whole world.

In a letter to the Prime Minister of the United Kingdom, PM Hun Sen stated that Queen Elizabeth II was a "dignified figure" who always adhered to royal duties, discipline and wisdom.

“Her Majesty Elizabeth II, who has emerged as a beloved public figure through her reign, discipline and inspiration, will forever be remembered in the heart of all the British people and many others around the world.” He adds.

He Said: “May her soul rests in peace.”

During her era, she succeeded her father at the age of 25 for 70 years and 214 days, from February 6, 1952 to September 8, 2022, which is the longest reign of the United Kingdom and the second longest record of the monarch of a sovereign country. 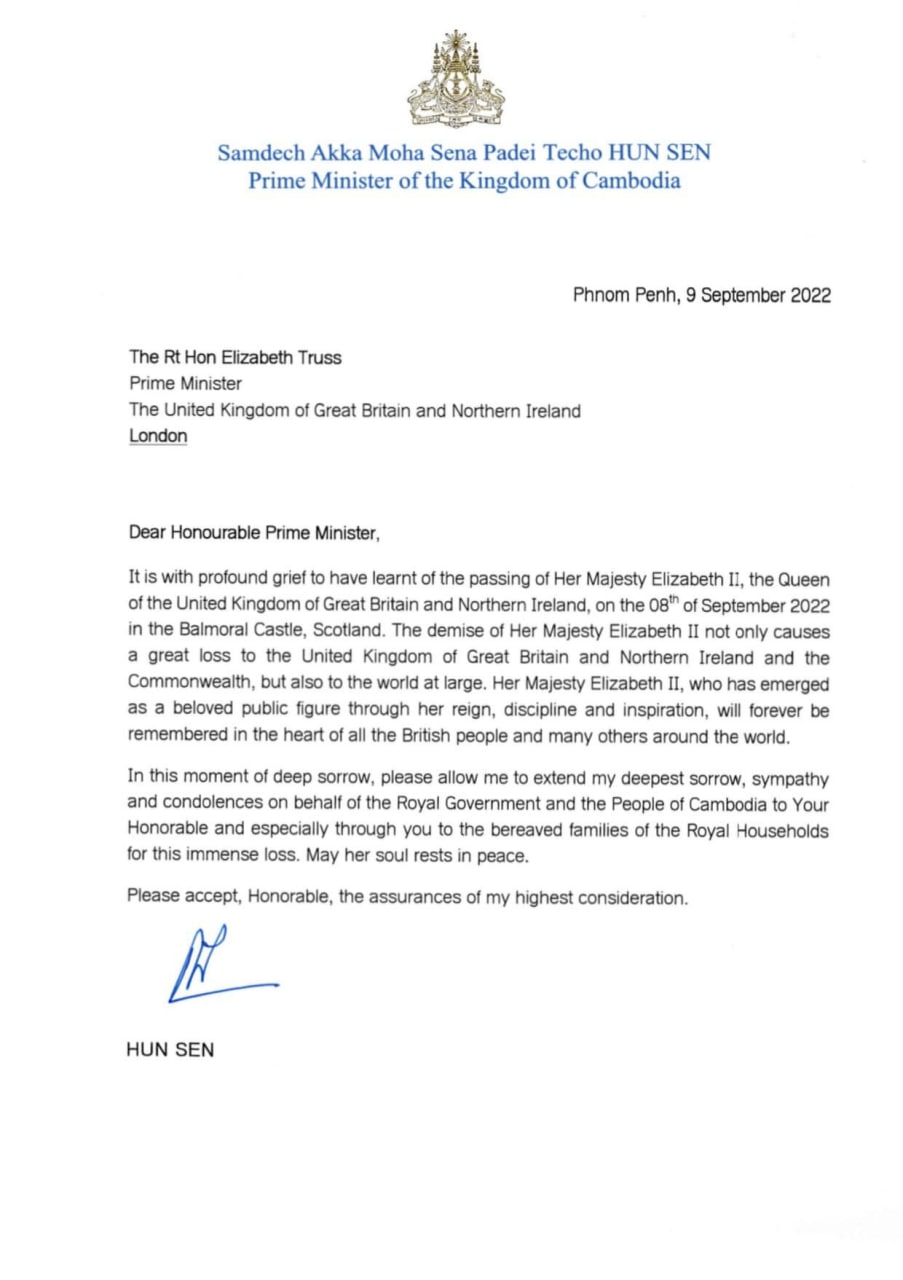 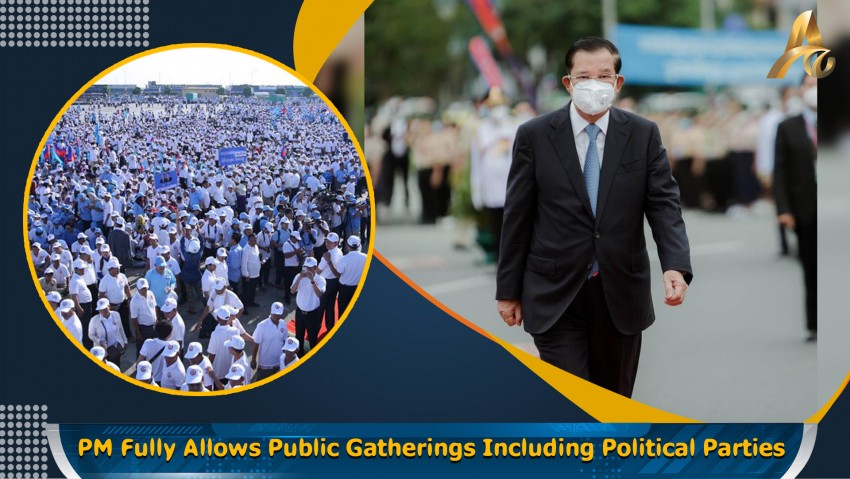 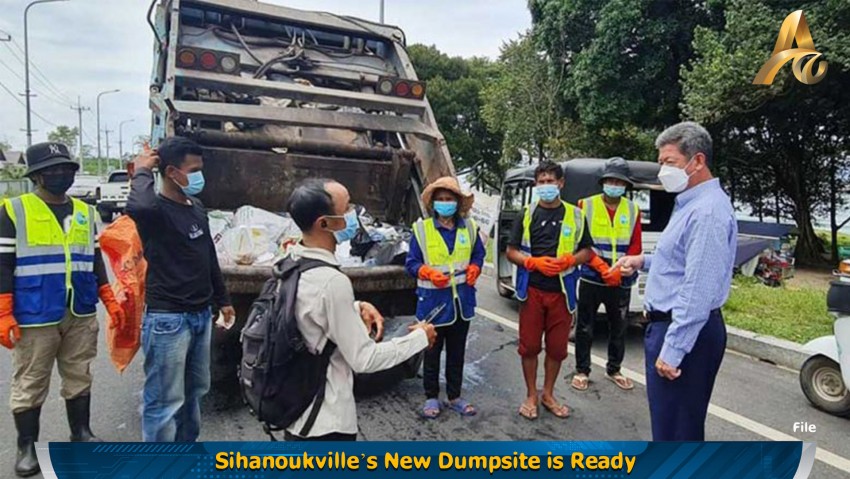 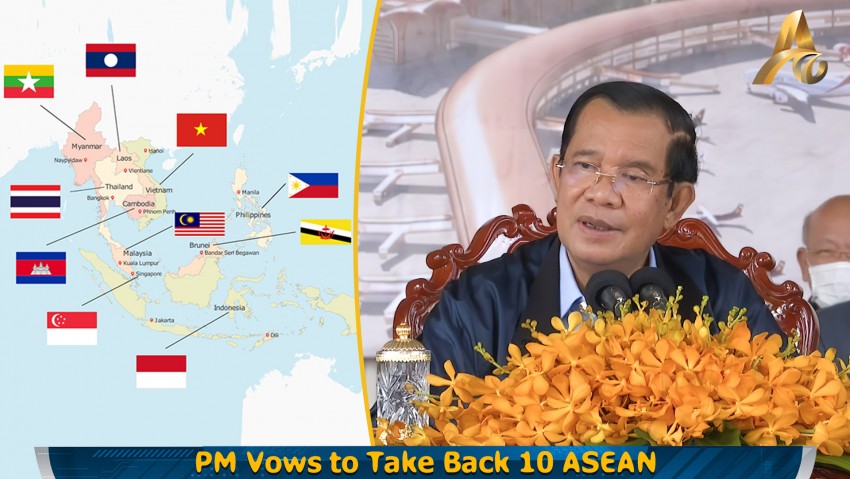 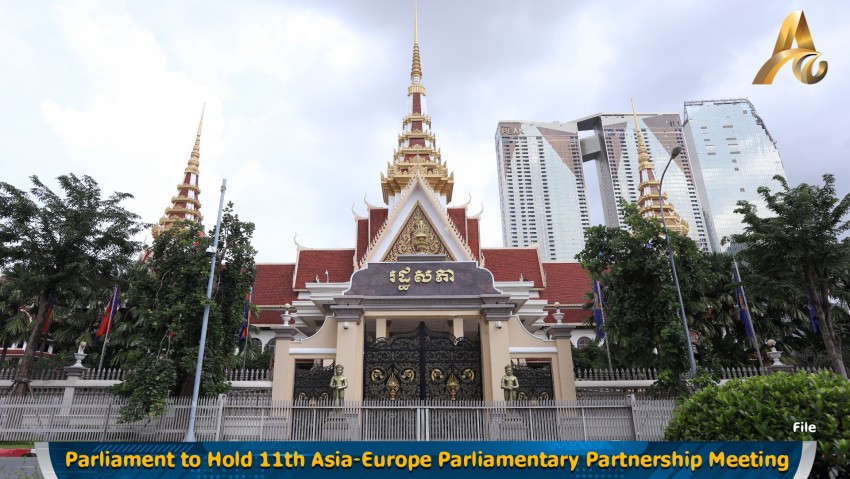