The King of Cambodia Shares Condolences for Queen Elizabeth II

BEIJING: His Majesty, King Norodom Sihamoni mourns the passing of Queen Elizabeth II, who was the longest reigning monarch of the United Kingdom.

In a letter addressed to King Charles III dated 9 September 2022, from Beijing where the King and Queen Mother currently reside for their regular health check-up, the King, on behalf of the Kingdom of Cambodia and Her Majesty, expressed his sorrow and reflected on Queen Elizabeth II’s reign.

In the letter, he wrote: “We pay a respectful homage to the Memory of Her Majesty QUEEN ELIZABETH II, the longest-serving Head of State in the world, who shall be remembered for her great and constant devotion to Her Motherland. May her soul rest in Peace.

Our thoughts are with Your Majesty and the nation of the United Kingdom at this sorrowful time.”

Queen Elizabeth II has passed at the age of 96, ending her 70-year reign, the longest in British history. The Royal Family confirmed her death on Thursday evening, saying she had died peacefully at Balmoral Castle, her estate in Scotland. 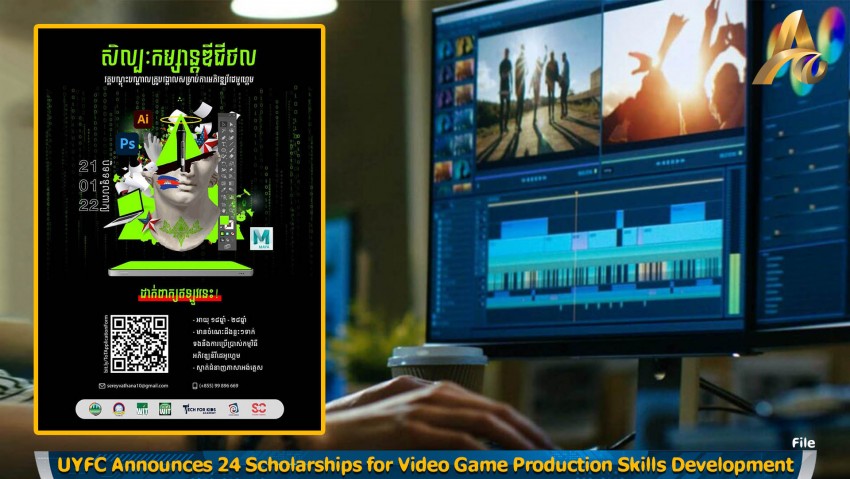 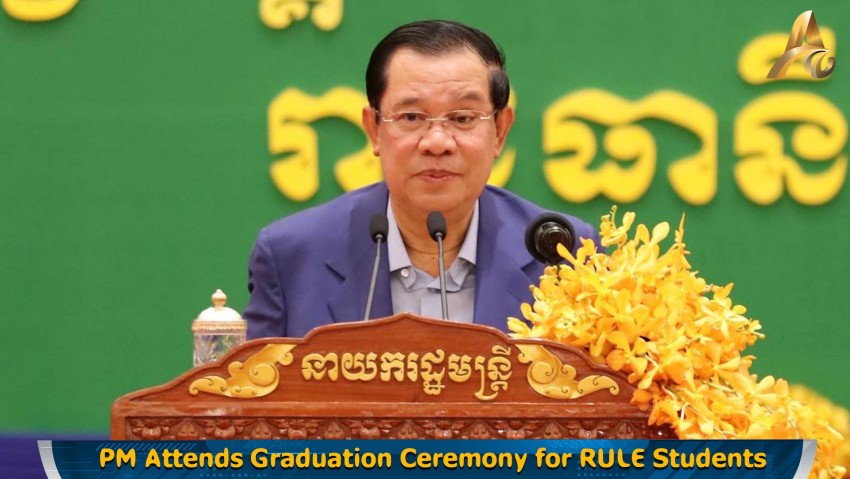 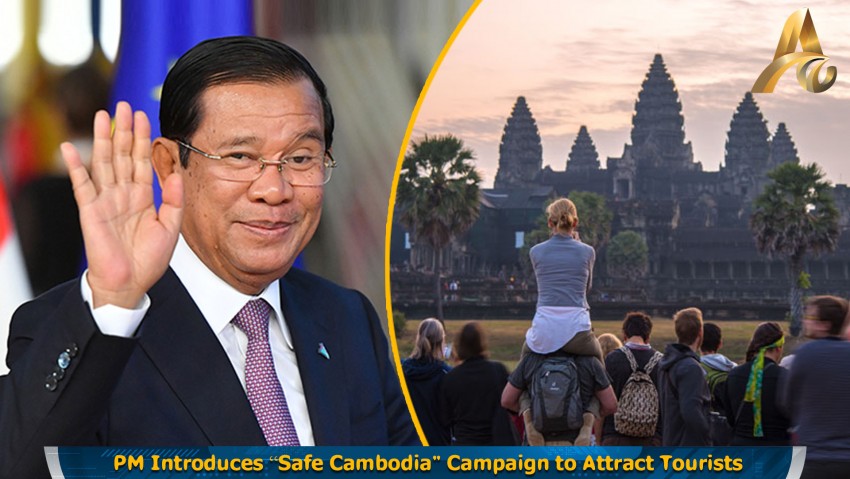 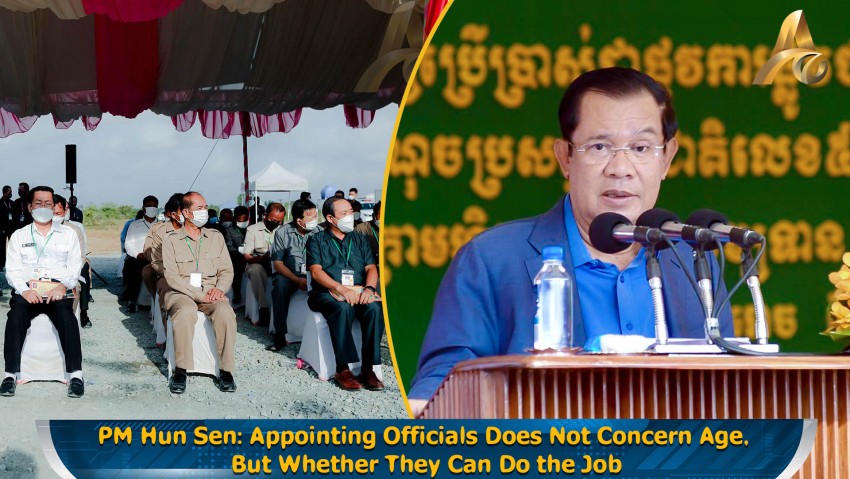 PM Hun Sen: Appointing Officials Does Not Concern Age, But Whether They Can Do the Job