Queen Elizabeth II dies at the age of 96

INTERNATIONAL: Today, people from all over the world are mourning and paying tributes on hearing the death of Queen Elizabeth II of the age of 96, and 70 years on the throne. Prince Charles will now be known as King Charles III.

Eac news interviewed a couple of expats in Phnom Penh to see how they felt about the news of the passing of the beloved Queen; Anthony Ellis will tell you more about it.

This morning Cambodia woke up to the news that Queen Elizabeth II had died during the night peacefully in her sleep with her family beside her.

I asked Bill Longo an Australian expat living and teaching in Phnom Penh how he felt when he learnt the death of the Queen, and if he had any memories of her. Bill mentioned it was a sad day, and looking forward to see how King Charles III continues her legacy.

“I think it’s a sad day, she’s a lovely old Queen and we have had her for so long. She has always been there for a lot of people entire lives.”

“I have actually spoken to her twice when I was a kid and that was a bit of fun.”

“My grandfather was a town Clark and my father become a naturalized Australian so she was there shaking hands and she explained to me all about it. And I asked her why he still had his Italian accent.”

Bill was also asked what he thoughts of Charles becoming King. And that Australia is changing their money from the queen to the new king

“I hope he does alright; he’s not as popular as William would be but their very traditional.”

“It will be hard to get a monarch who is as good as the Queen though”.

“I think as long as his King I think for myself I think that should happen”.

Another long time expat from England chef and owner of Baldwin’s restaurant Guy Baldwin was asked the same questions on how he felt with the death of the Queen and any fond memories. Guy said he felt it was a tragedy and has fond memories of her when he was a child.

“Yeah it’s very sad it really sad news, and it a tragedy and everyone will fell at a lost for her”.

“I remember when I was a boy she was in the army and she was driving a truck that was one of the memories I remember of her”.

“I hope he continues her legacy with her and the same as her. She was very loved and I hope he will aspire to be like her”.

Guy was then asked how the people back in England will fell about the news.

“I think they are going to be very upset. For some people it would take a long time to settle in, you she has done an amazing job for the United Kingdom”.

The Queen was very well liked around the world and will be sadly missed. 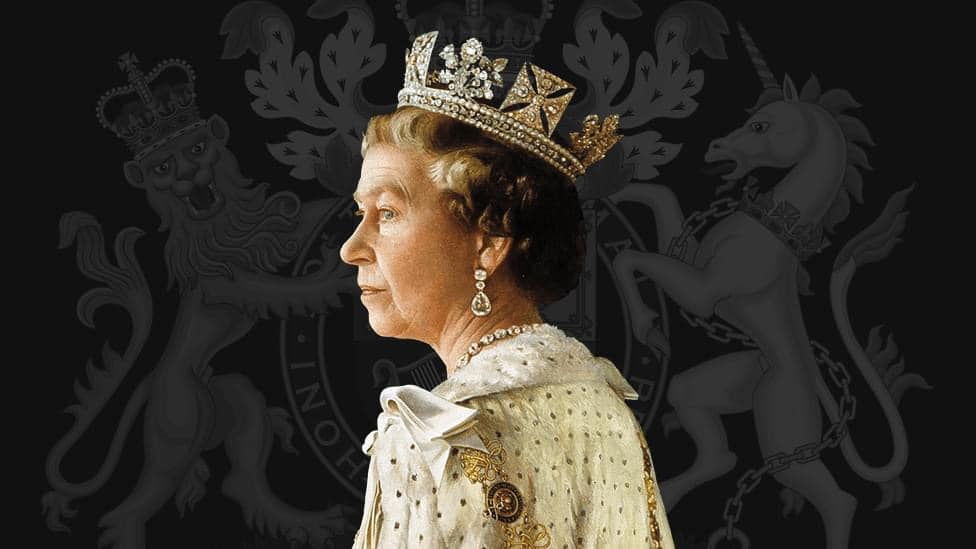 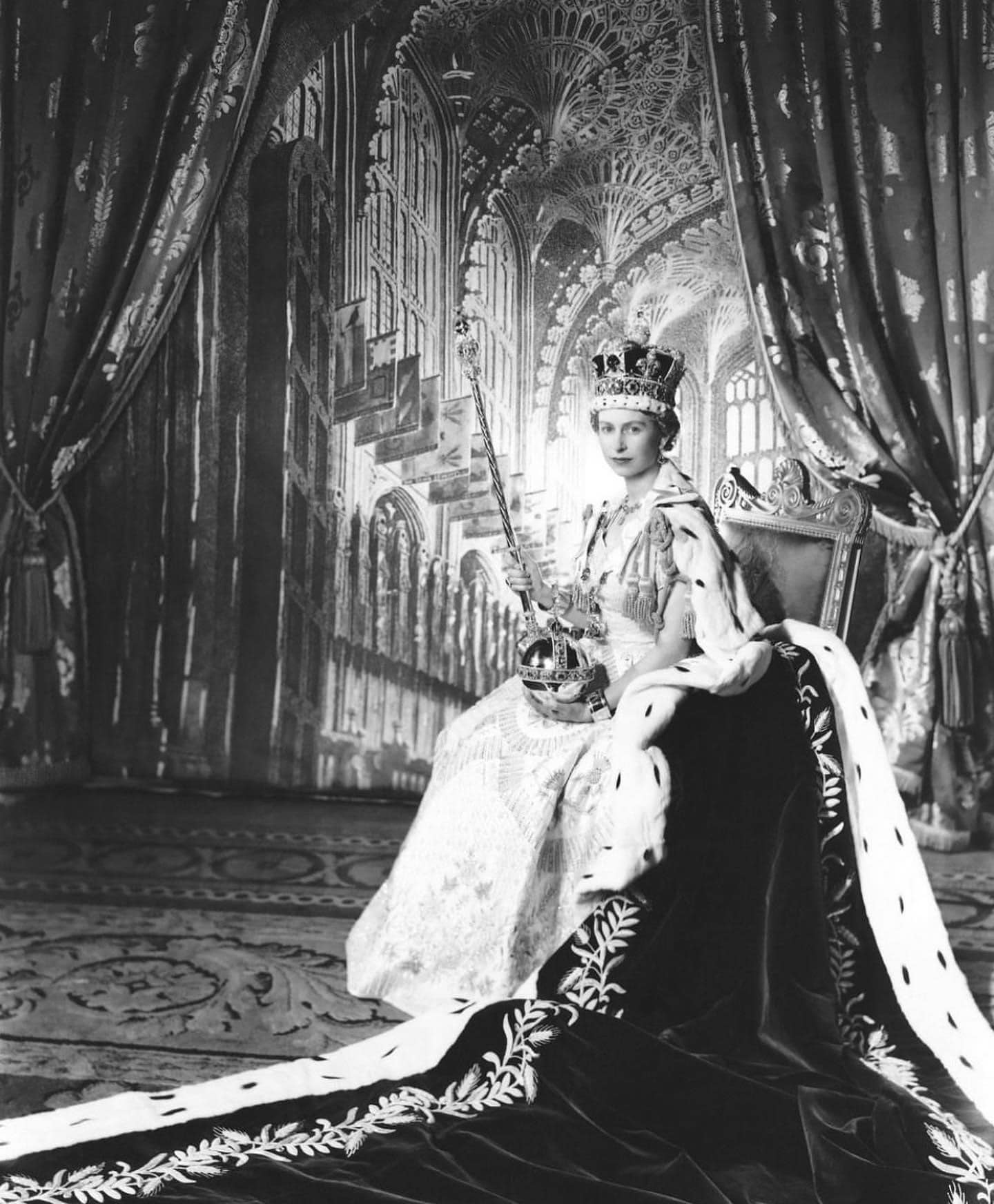 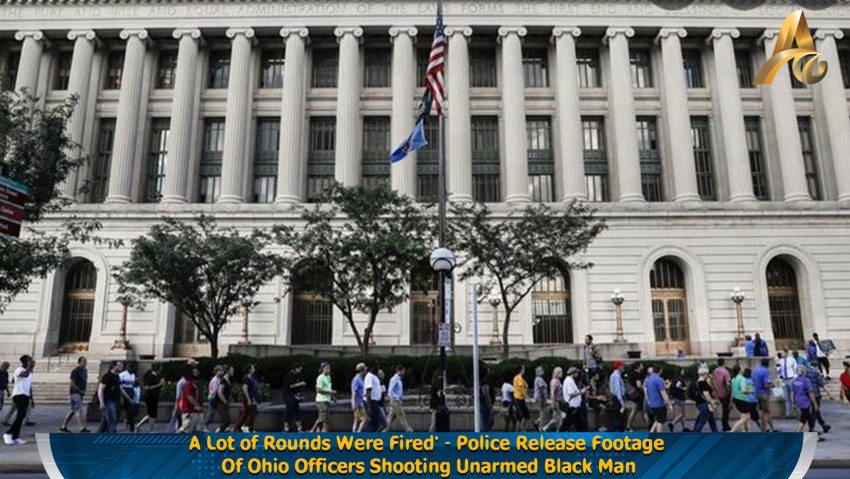 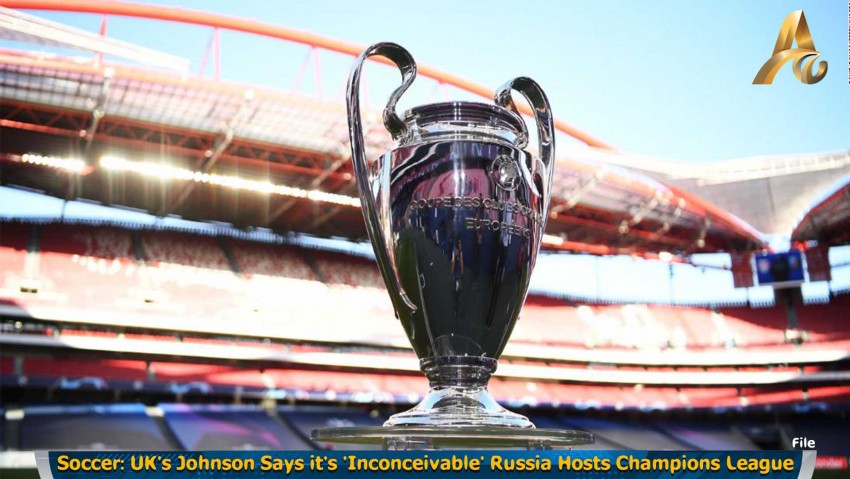 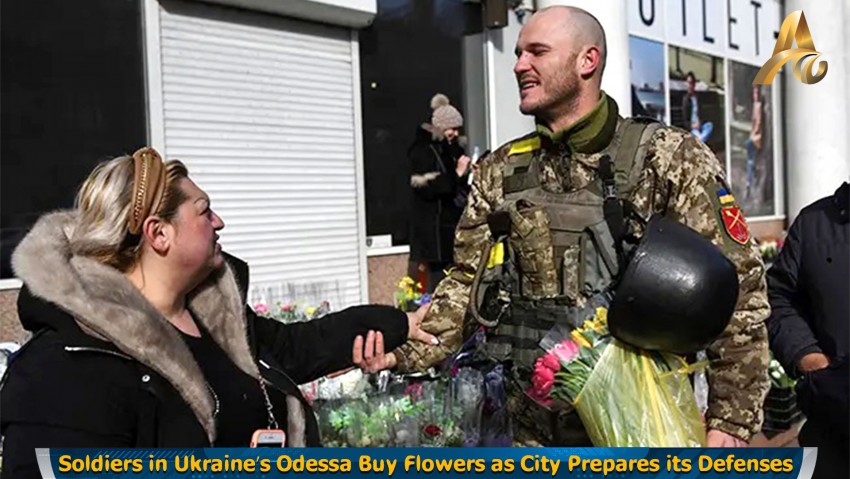 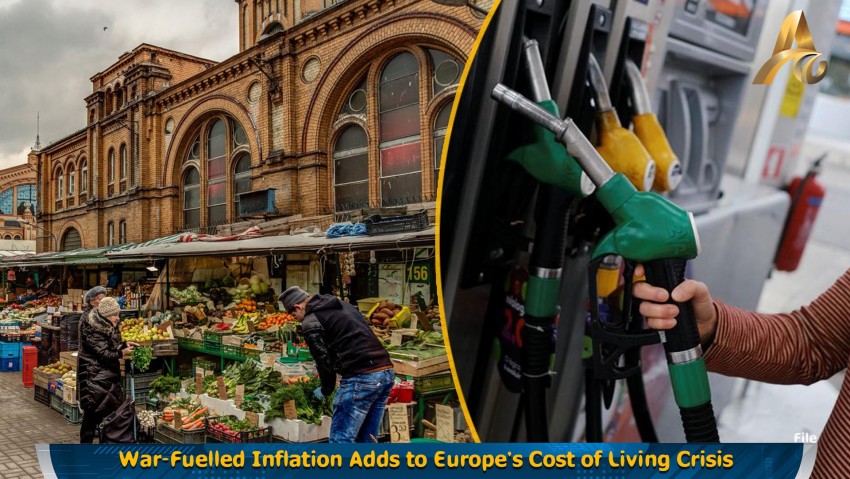