PHNOM PENH: The Spokesperson of the Ministry of Foreign Affairs and International Cooperation, Chum Sounry, issued a four-page clarification regarding the “seriousness” of human trafficking and forced detention cases involving foreigners, on Friday, 9 September.

The clarification statement read, “In order to shed light on some reports concerning foreigners lured/tricked into working illegally in Cambodia, especially about the “seriousness” of this issue and the “bad conditions” suffered by the victims, … the Spokesperson of the Ministry of Foreign Affairs and International Cooperation would like to offer the other side of the story based on the reports by some local and foreign media outlets.”

The statement emphasized three main points: that the human trafficking conditions in Cambodia are not as serious or bad as reported, that allegations of organ harvesting and selling human body parts are fabricated, and that Cambodia is endeavoring to fight against all forms of human trafficking.

Regarding the first point that the situation is not as bad as it is being reported, the statement cites a Fresh News article which reported that Cambodian authorities had “intervened in 104 complaint cases, rescued 968 people and detained 82 suspects,” however, according to the Secretary of State and Spokesperson for the Ministry of Interior, Khieu Sopheak, only 19 of these cases involved extortion and confinement.

The rest, the clarification states, “involved labor disputes, contract disputes, restrictions on freedom, switching jobs without consent, debt settlement, discontent with living and working conditions, and instances where worried families pleaded with the authorities to find their missing relatives.”

Regarding the second point on allegations of organ harvesting, the statement cites a Khmer Times article which clarifies that the Ministry dismisses all allegations about organ harvesting rings, quoting the Vice-Chair of the National Committee for Counter Trafficking, Chou Bun Eng, as saying “Up until now, there has not been a single case of a human trafficking organization harvesting organs from their victims to be sold. These stories are all fabricated.”

On the third point, the clarification reiterates a statement made by the Minister of Interior, DPM Sar Kheng, on 26 August 2022, which outlines that the National Committee for Counter Trafficking has rolled out an operation plan to scale up its campaign to fight against all forms of human trafficking, forced labor and sex trade, including the establishment of a new “Board of Command” that is tasked with directly leading and conducting victim rescue operations.

DPM Sar Kheng also called on members of the public and all relevant stakeholders to continue providing information relating to human trafficking and other transnational crimes in order to effectively prevent and suppress these cases in a timely manner. 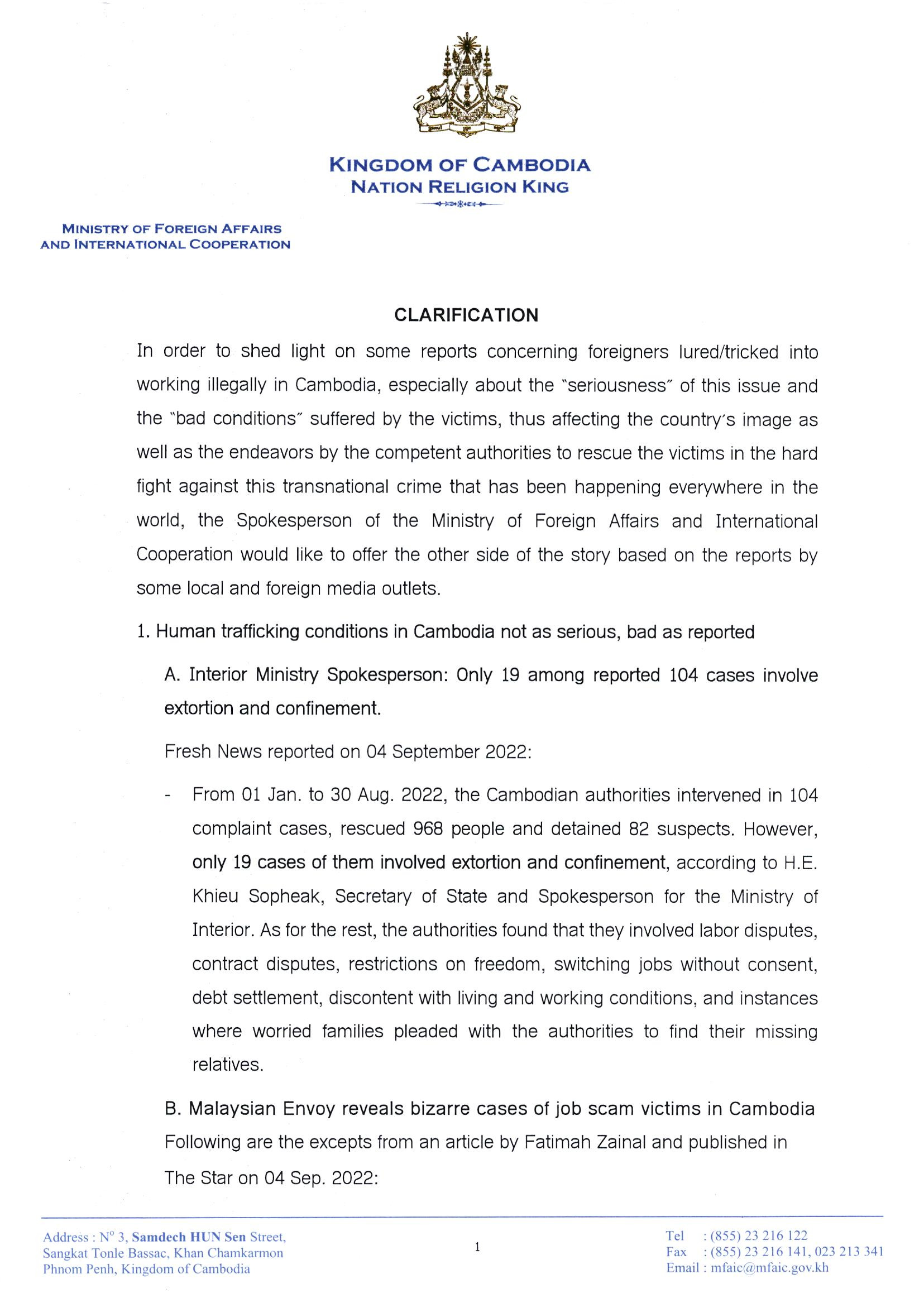 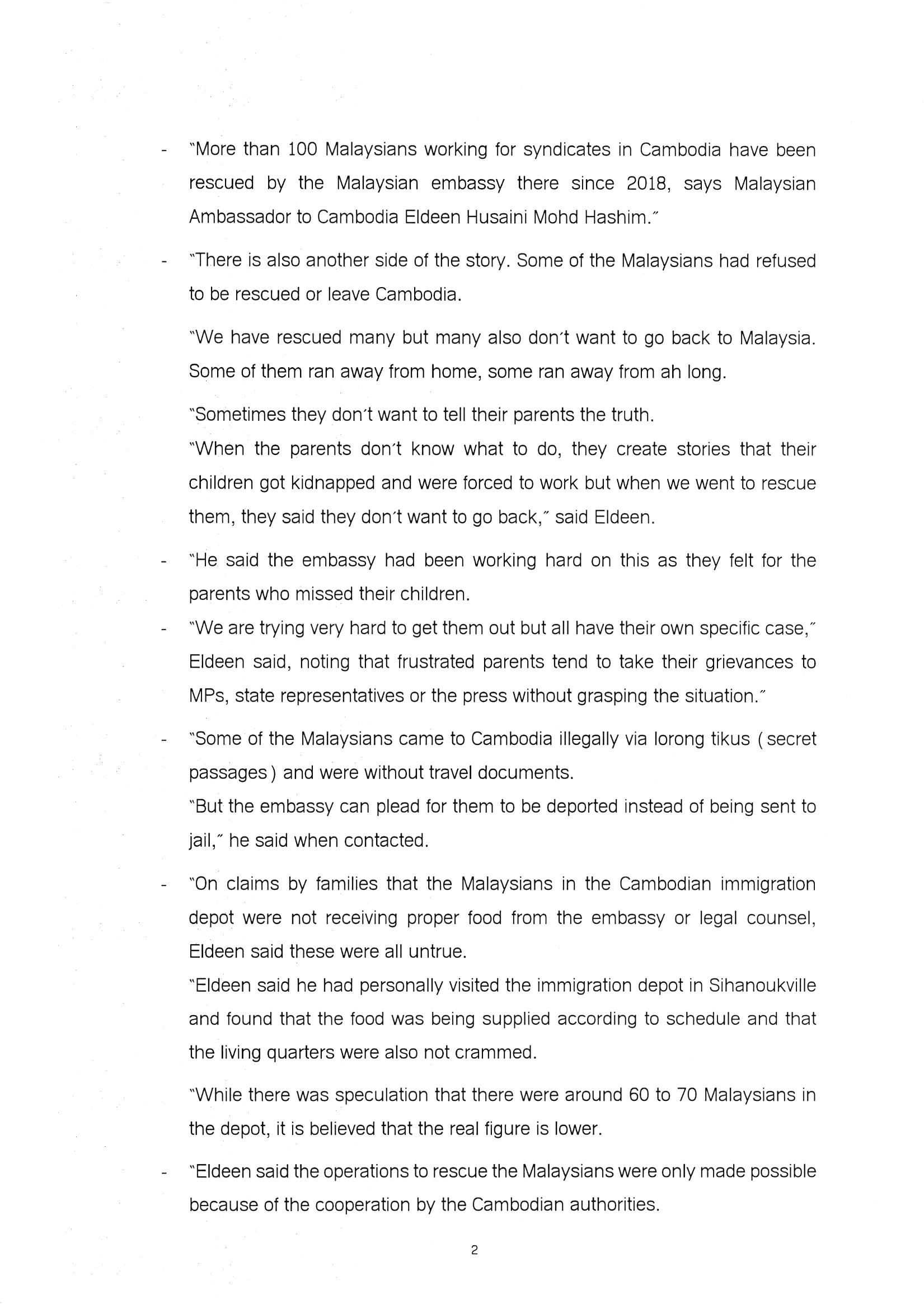 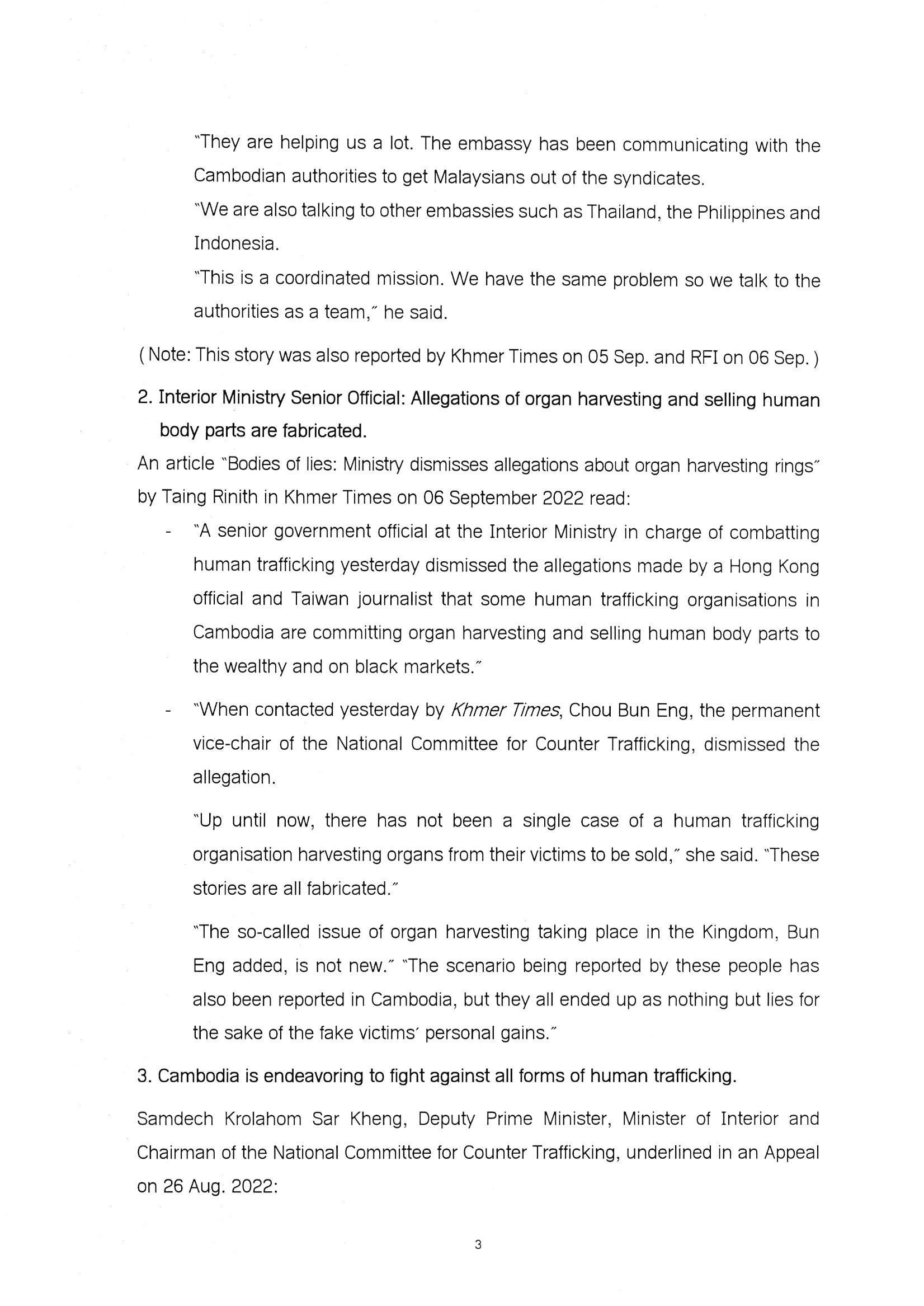 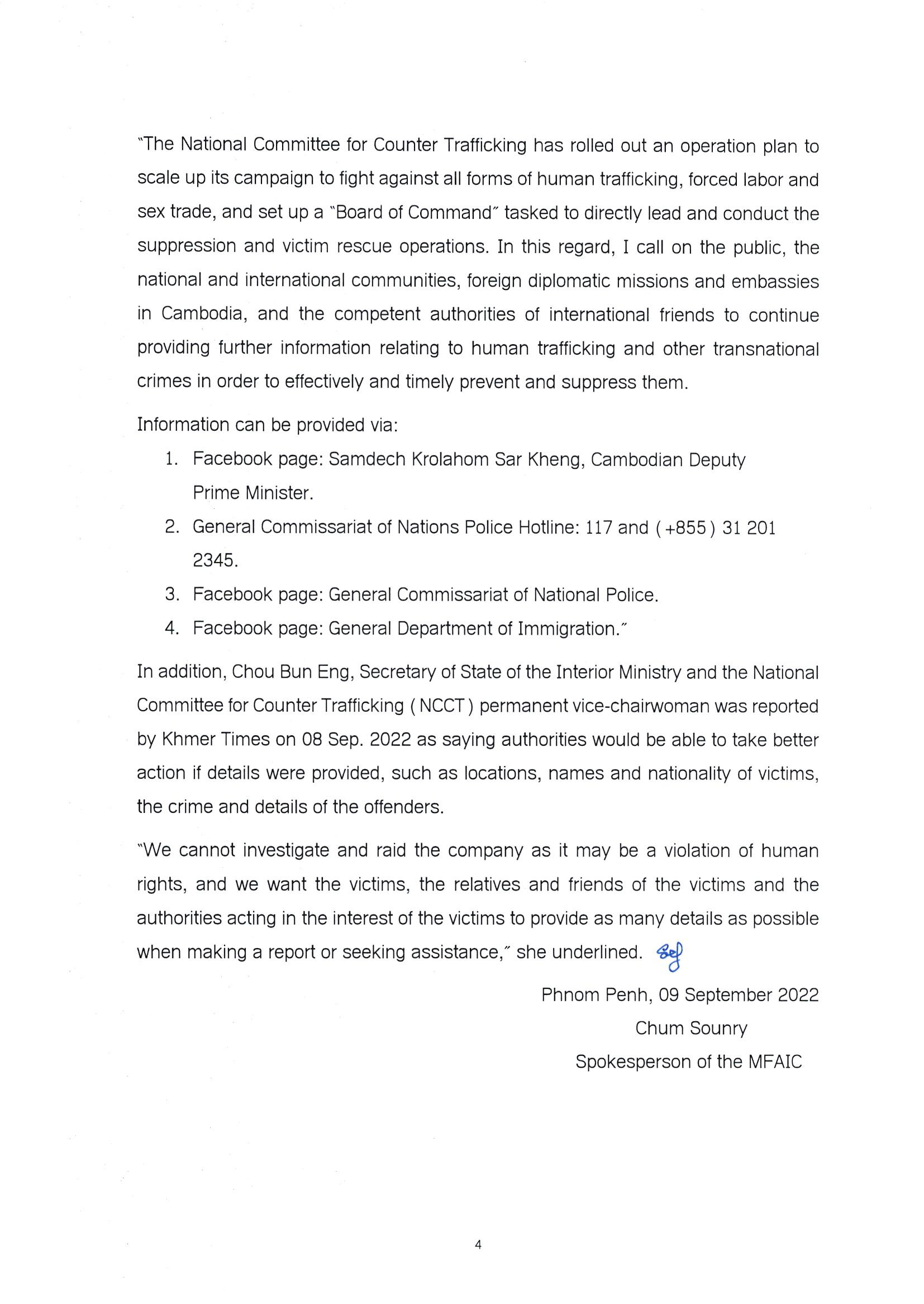 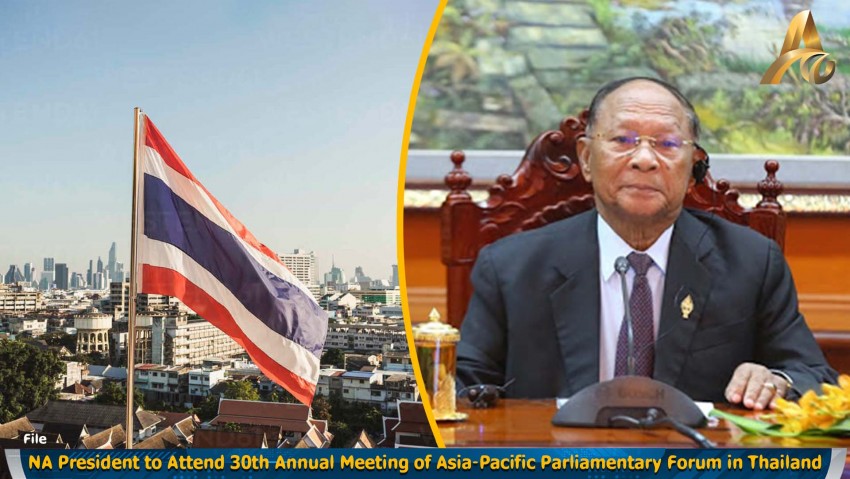 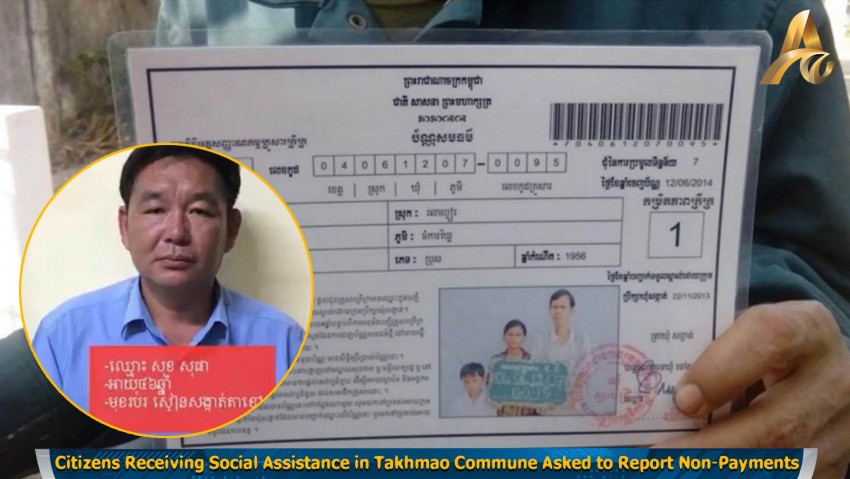 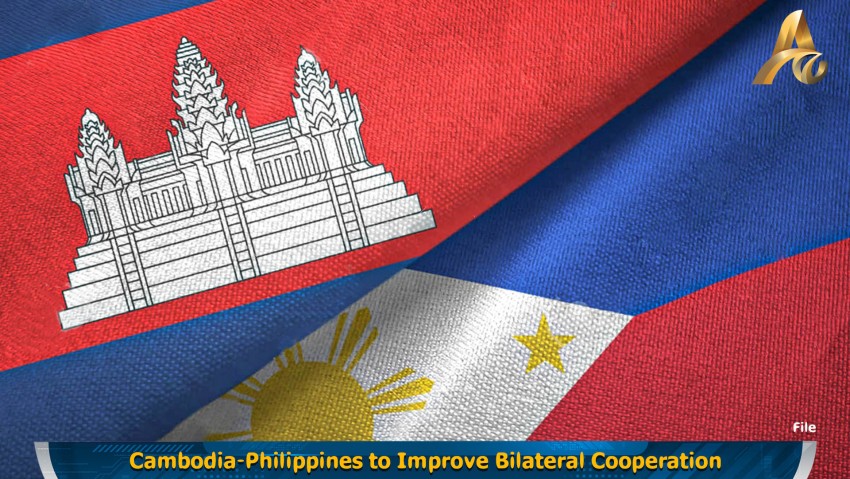 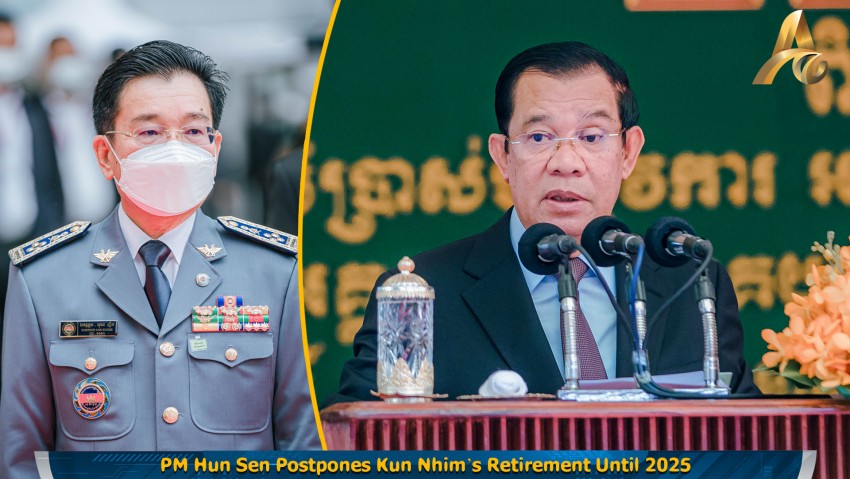