Queen Elizabeth has died “peacefully” at Balmoral Castle in Scotland after Buckingham Palace revealed she was under medical supervision amid escalating concerns for her health.

King Charles – who immediately ascended the throne following his mother’s death – issued a statement about the royal family’s devastating loss.

“The death of my beloved Mother, Her Majesty The Queen, is a moment of the greatest sadness for me and all members of my family,” His Majesty said.

“We mourn profoundly the passing of a cherished Sovereign and a much-loved Mother. I know her loss will be deeply felt throughout the country, the Realms and the Commonwealth, and by countless people around the world.

“During this period of mourning and change, my family and I will be comforted and sustained by our knowledge of the respect and deep affection in which The Queen was so widely held.“

Thousands of grieving members of the public quickly gathered outside Buckingham Palace as news of Britain’s longest-reigning monarch’s death spread.

According to reports, the crowd broke into a solemn rendition of “God Save The Queen” when it was announced.

Flags outside the Palace have been lowered to half-mast.

The notice came in the traditional form of a formal message placed on an easel on the railings outside the Palace.

It read: “The Queen died peacefully at Balmoral this afternoon.

“The King and The Queen Consort will remain at Balmoral this evening and will return to London tomorrow.”

It’s understood the Queen’s body will be taken from Balmoral to Edinburgh on Friday morning, local time, before beginning the journey south to London.

During the 10-day mourning period, the Queen’s coffin will lie in state at Westminster Abbey for the public to pay their respects for 23-hours a day, after which she will be given a full state funeral, led by the Archbishop of Canterbury.

In the lead up, the 10 pallbearers will practice carrying her coffin as members of the royal family are buried in lead-lined coffins.

Earlier on Thursday, Buckingham Palace had issued a rare statement about her declining health.

“Following further evaluation this morning, the Queen’s doctors are concerned for Her Majesty’s health and have recommended she remain under medical supervision,” the palace said in a statement released on Thursday night, Australian time.

“The Queen remains comfortable and at Balmoral.”

All of the Queen’s four children — Prince Charles, 73, Princess Anne, 72, Prince Andrew, 62, and Prince Edward, 58, — arrived at Balmoral, the royal family’s estate in Aberdeenshire, in Scotland before her death was announced.

Her grandsons Prince William, 40, who becomes the new heir to the throne, and Prince Harry, 37, also rushed to be by their grandmother’s side.

Her Majesty – whose main residence is in Windsor – had been staying at her beloved Scottish summer home since July.

The group had jetted into Aberdeen airport from RAF Northolt in South Ruislip, west London, before making the one hour car trip to Balmoral.

The Princess Royal was already visiting when the Queen’s health declined and Camilla, the Duchess of Cornwall, 75, was also there, royal officials confirmed. Catherine, the Duchess of Cambridge, 40, was reportedly remaining at home in Windsor to be with the couple’s young children during their first week back at school.

Prince Harry, who is visiting the UK for work and charity commitments with his wife Meghan Markle, 41, was separately en route to Balmoral. It’s not clear if he made it in time to say goodbye to his grandmother before she died. The Duke of Sussex was due to speak at the WellChild Awards in London on Thursday afternoon before flying home with Markle to be reunited with their children in California. The Duchess of Sussex did not travel to Balmoral and will reportedly remain in London on Thursday. She will not appear at the WellChild event as originally planned.

“When I reflect on my own memories – she was my Queen for my whole life – I think of Her Majesty’s dignity and her compassion,” he said in a statement.

“Her dedication and tireless work ethic. And her selflessness and unwavering commitment to the people that she served. To us.

“Her death will sadden all Australians and will be felt around the world.”

“As we mourn, we should also take inspiration from and give thanks for the remarkable contribution Her Majesty has made.” 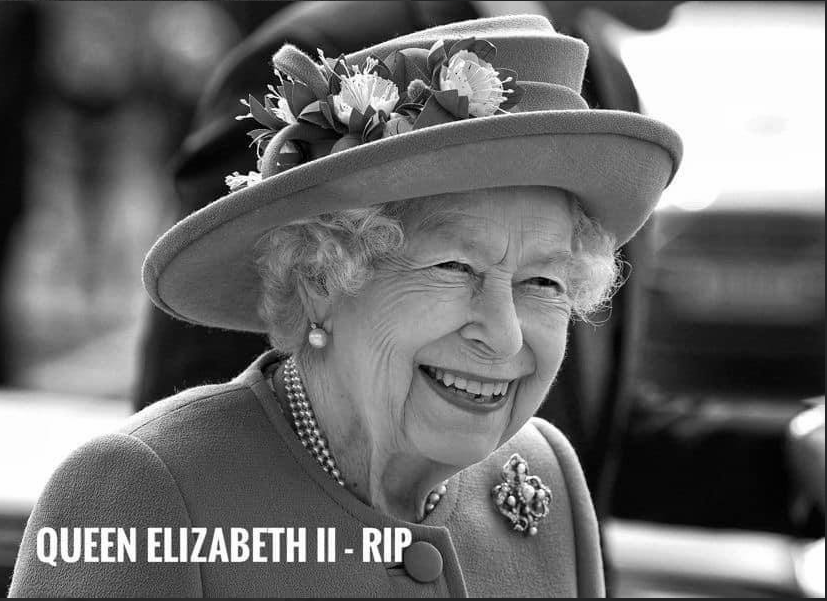 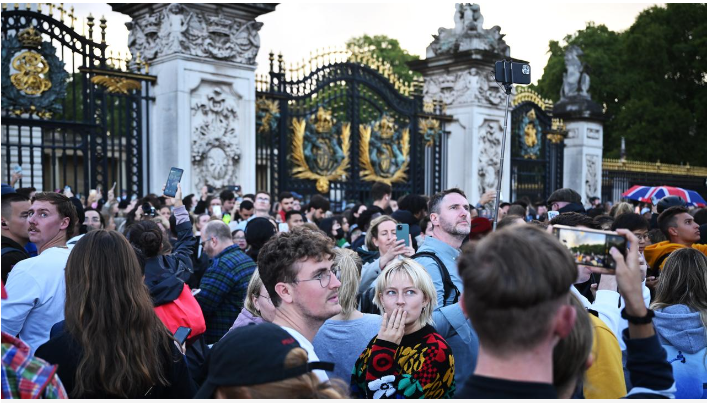 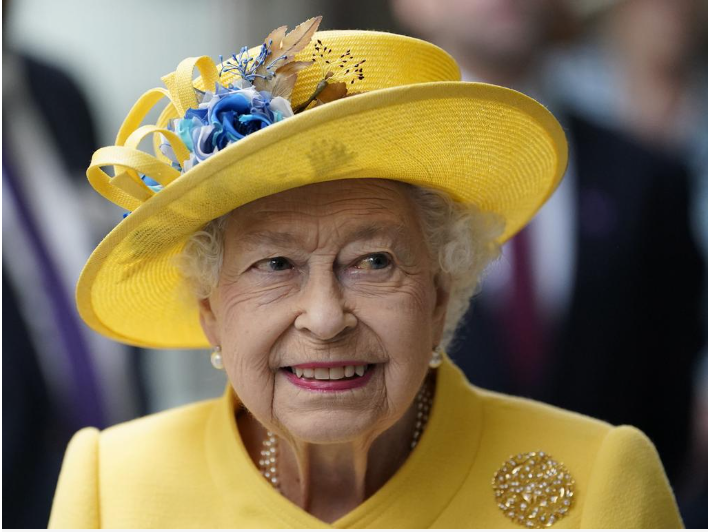 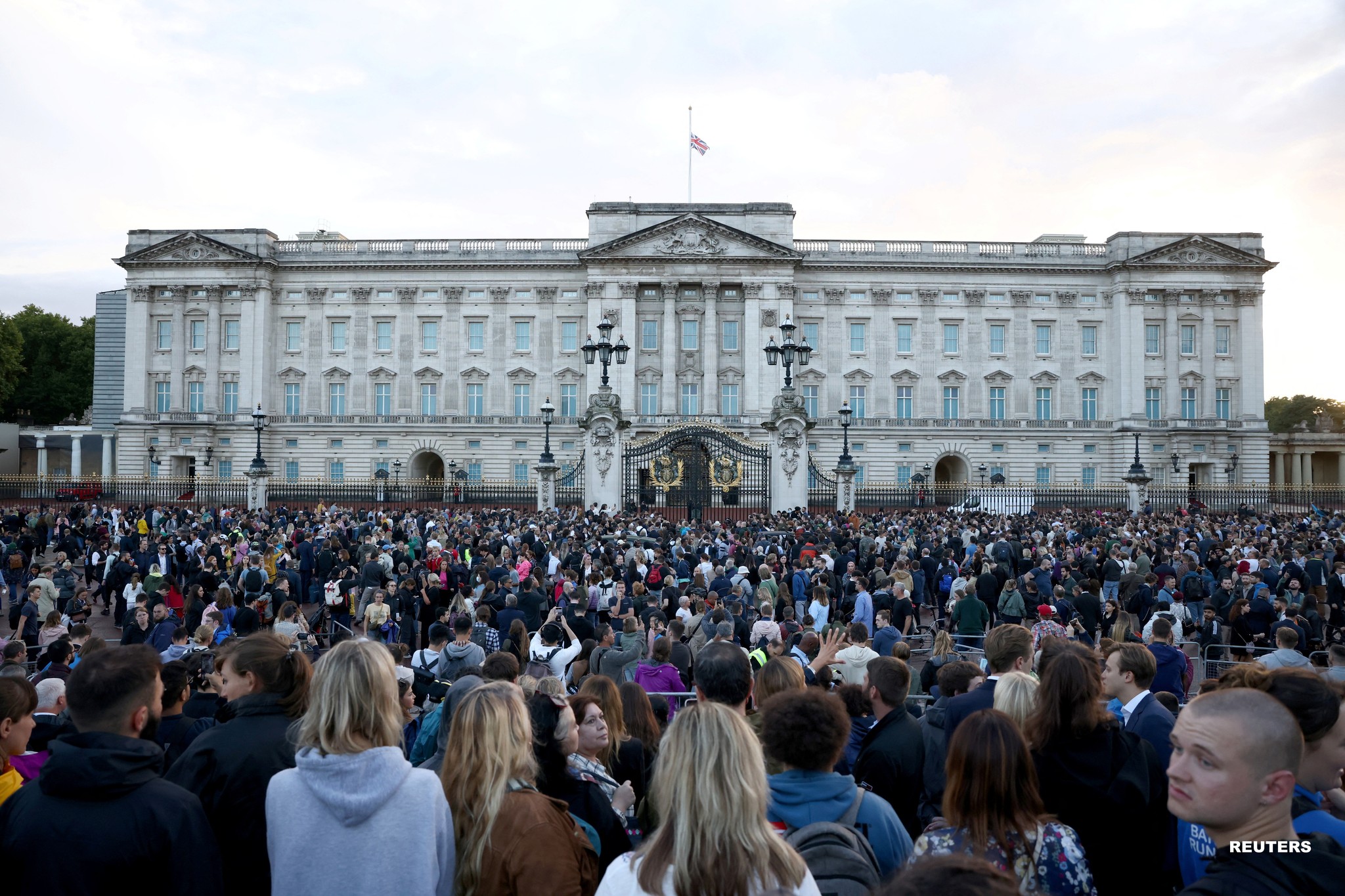 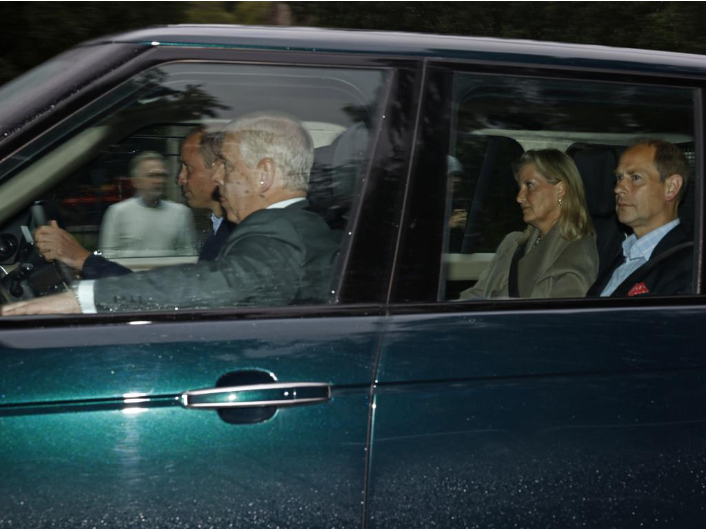 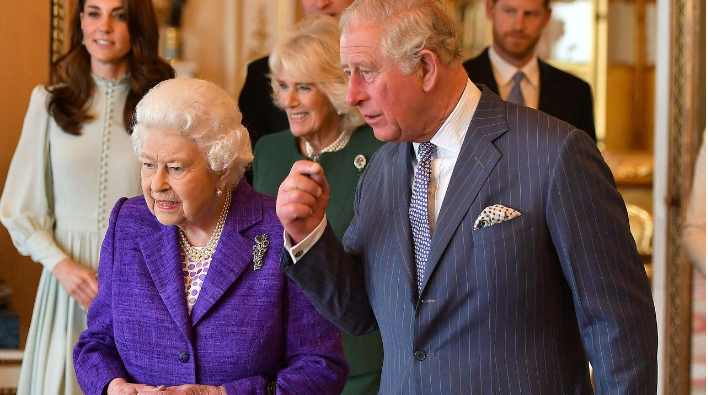 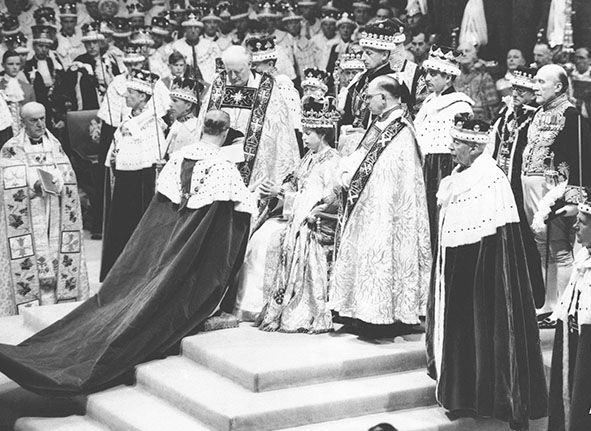 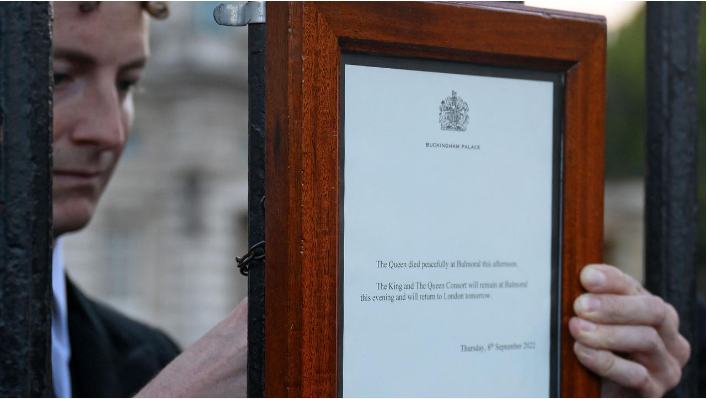 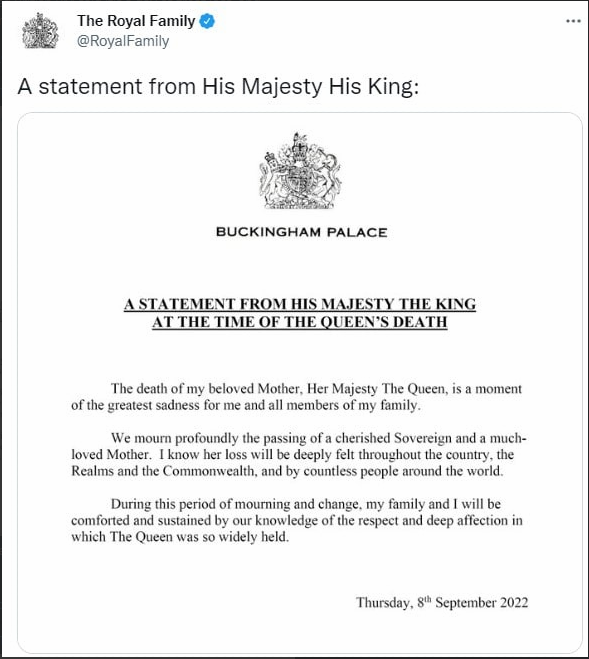 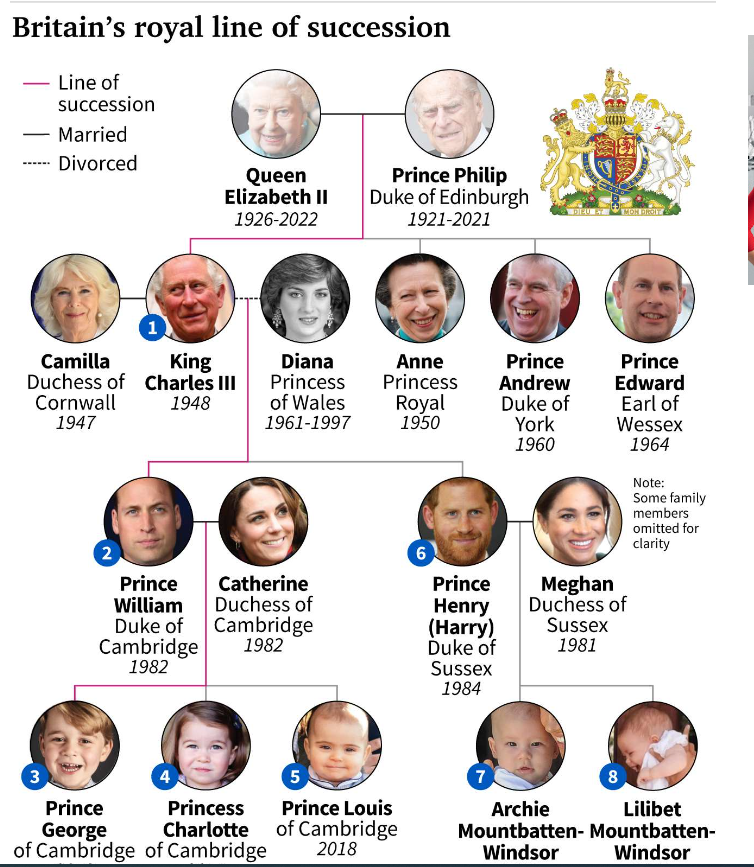 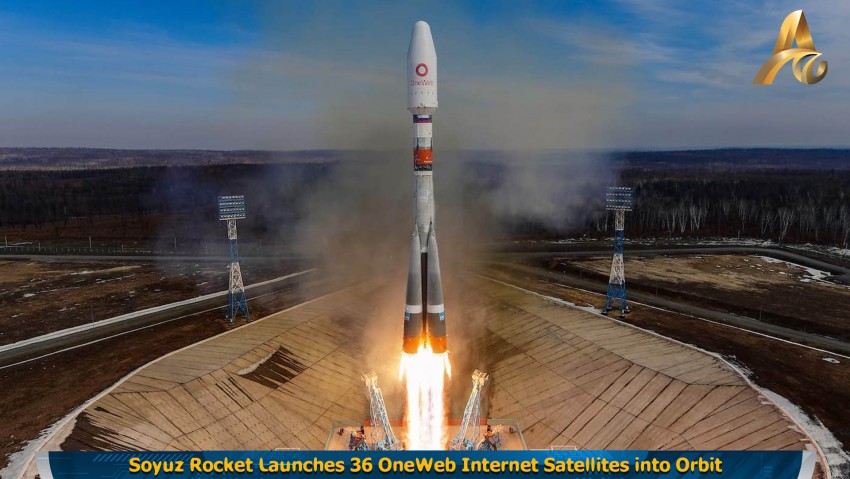 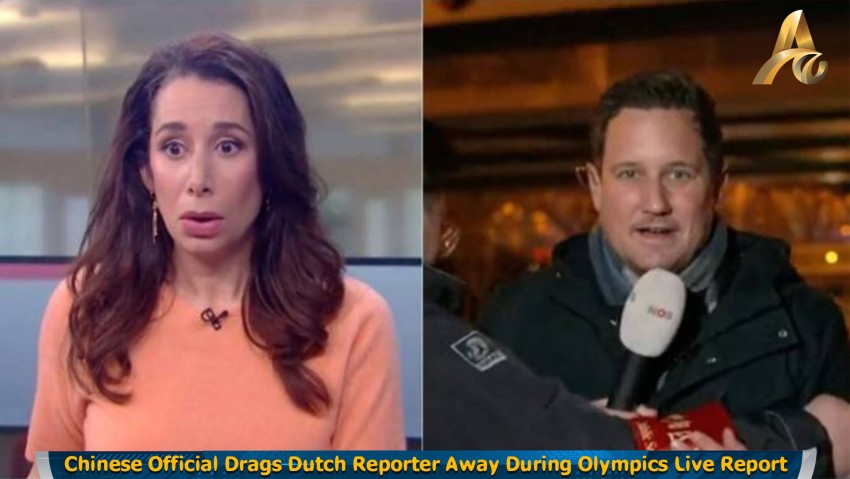 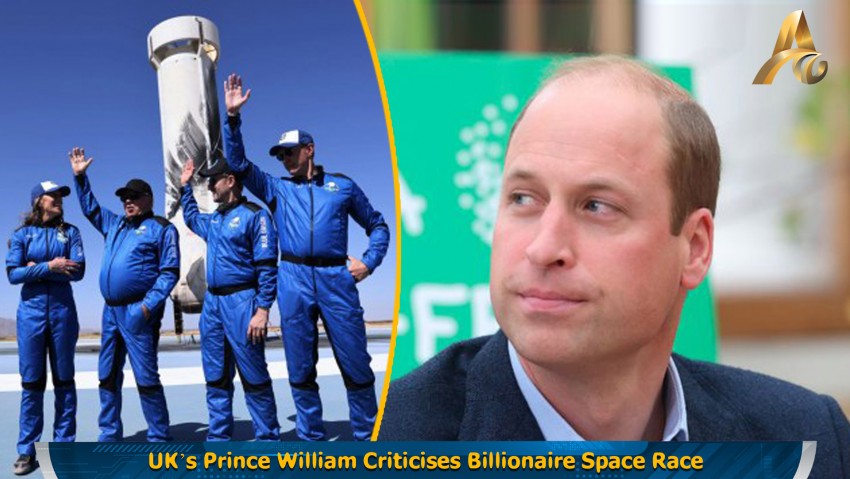 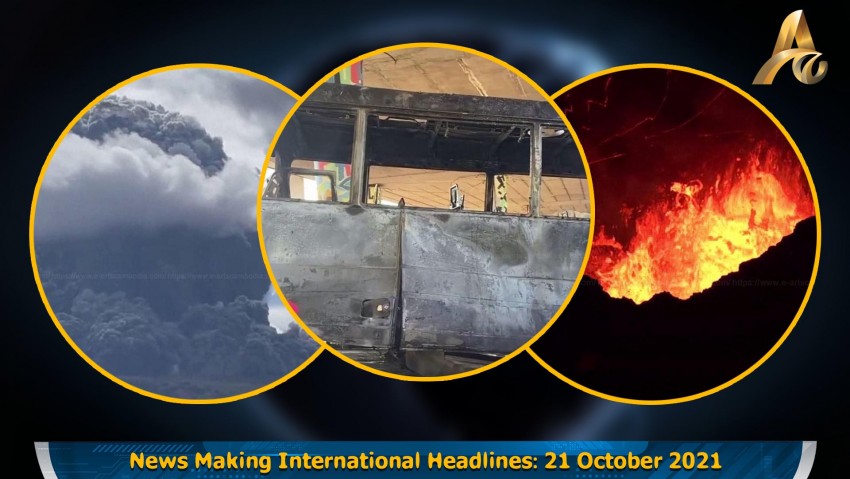