PHNOM PENH: On Thursday, 8 September, the Ministry of Culture and Fine Arts announced that the Ministry will hold the 3rd National Short Film Festival of Cambodia 2022 from 16-20 December, at the Department of Film Arts and Cultural Promotion, held under the slogan "Short films are a step towards feature films.”

The festival aims to encourage young people in Cambodia to develop their abilities and express their creative ideas to contribute to the development of the national film industry.

According to the announcement, the Ministry will select the main content for the festival competition based on culture, social development, and innovation.

The conditions to take part in the competition include: the filmmaker must be of Cambodian nationality, they must have been producing films since January 2018, the submitted film must have a screening time of no more than 30 minutes, the film must be produced digitally, have English subtitles and must not have been entered to compete in the National Short Film Festival before.

The selection criteria and screening rights for the submitted films will be held for three days at the Chaktomuk Conference Hall and other cinemas in Phnom Penh by the judging panel for the preliminary round, to decide which films will be entered in the final competition. The winning films will be submitted to participate in regional and international film festivals. 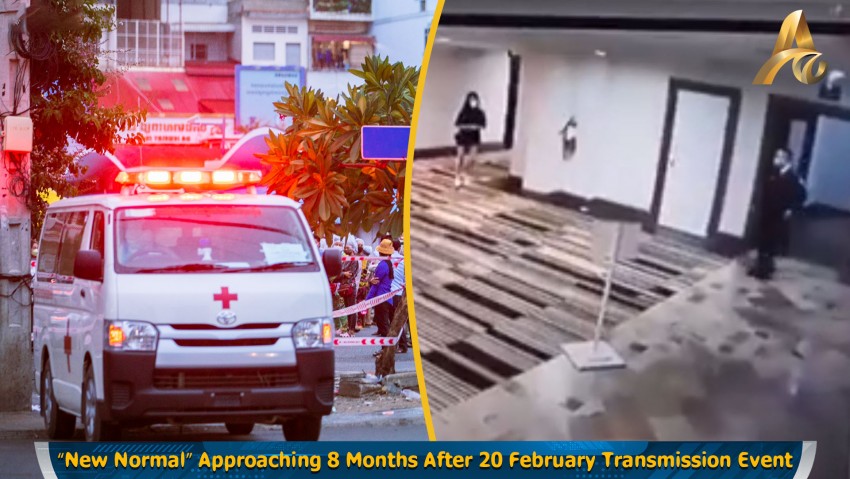 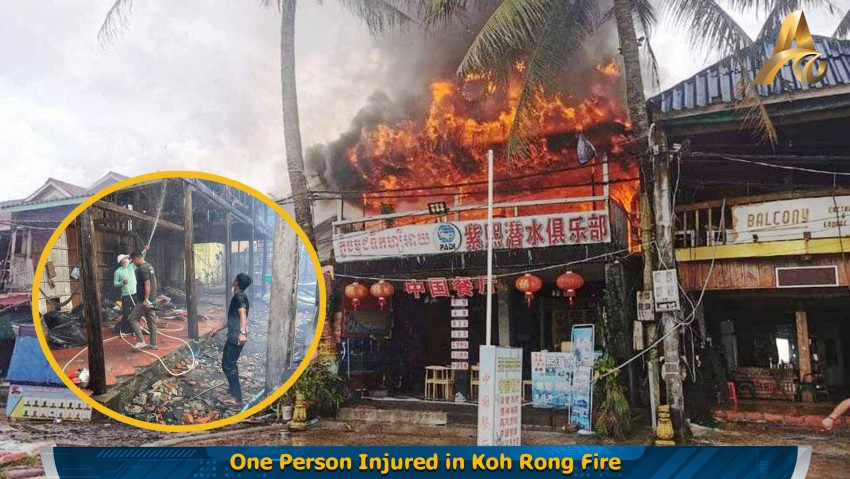 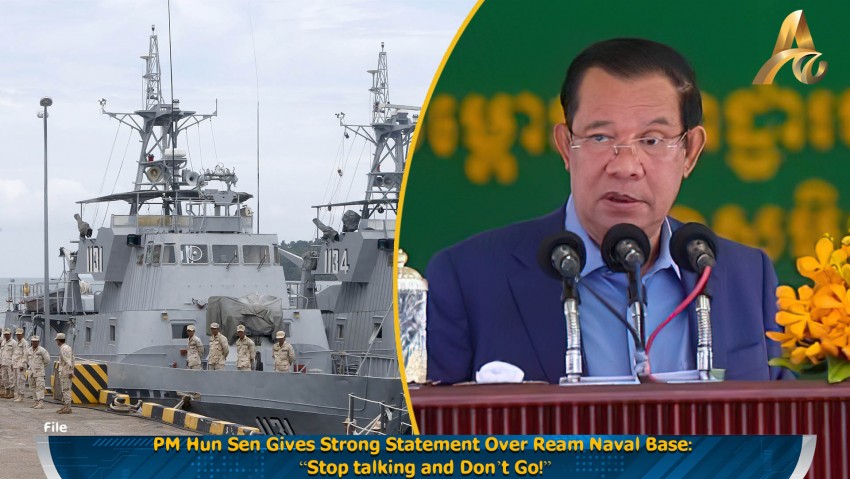 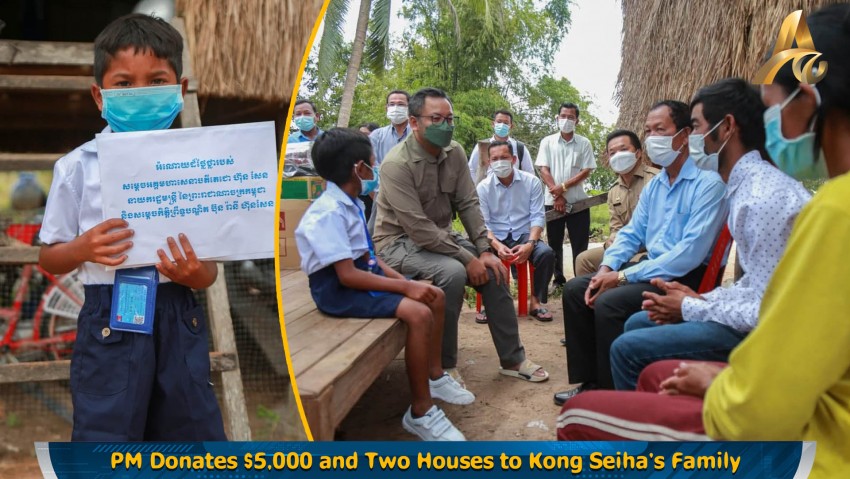