PHNOM PENH: The General Department of Taxation has announced for the second time that the collection of property tax will end on 30 September 2022. After the announced deadline has passed, the department will take action in accordance with the laws in force.

The department has warned that failing to file a tax return on time will result in penalties under the laws in force.

Usually on 1 October, the tax administration will begin to monitor tax payments and issue fines to those who have evaded or not paid their taxes according to the law, which could even result in a court case.

Article 9 of the Declaration on the Collection of Property Tax states that taxpayers who own property worth more than 100 million riel (approximately US $25,000) are obliged to register with the tax administration in the geographical area where the property is located, at the latest by 30 September of the tax year. 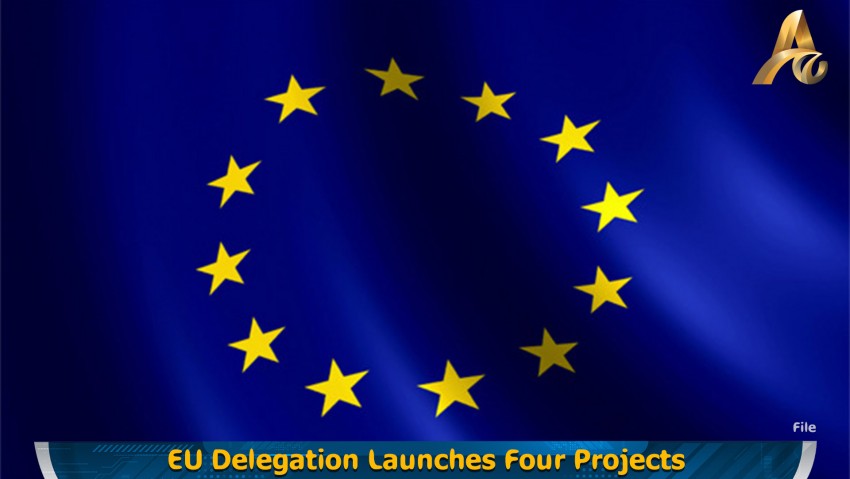 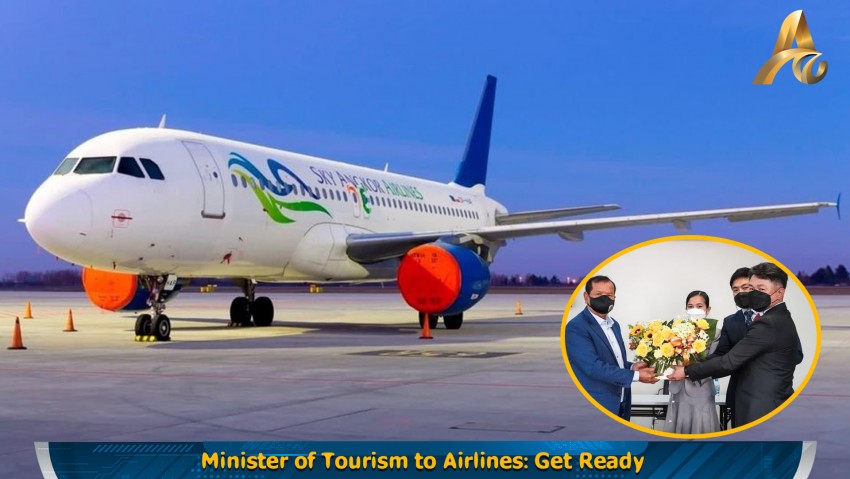 Minister of Tourism to Airlines: Get Ready 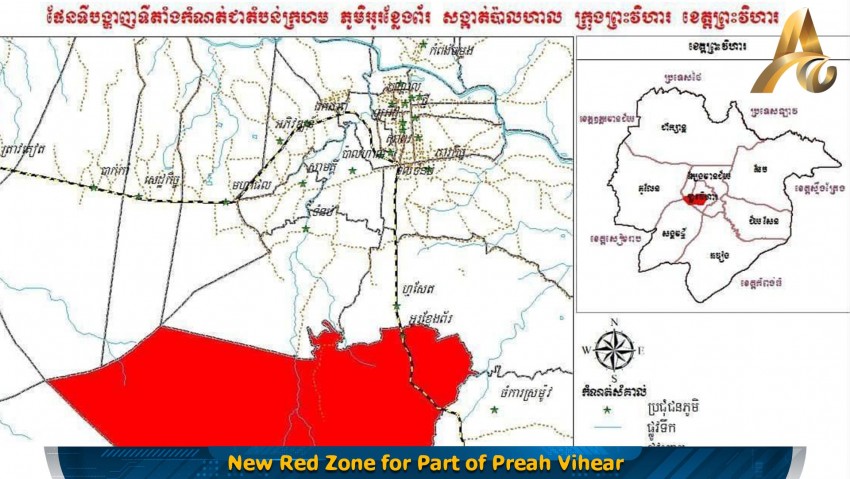 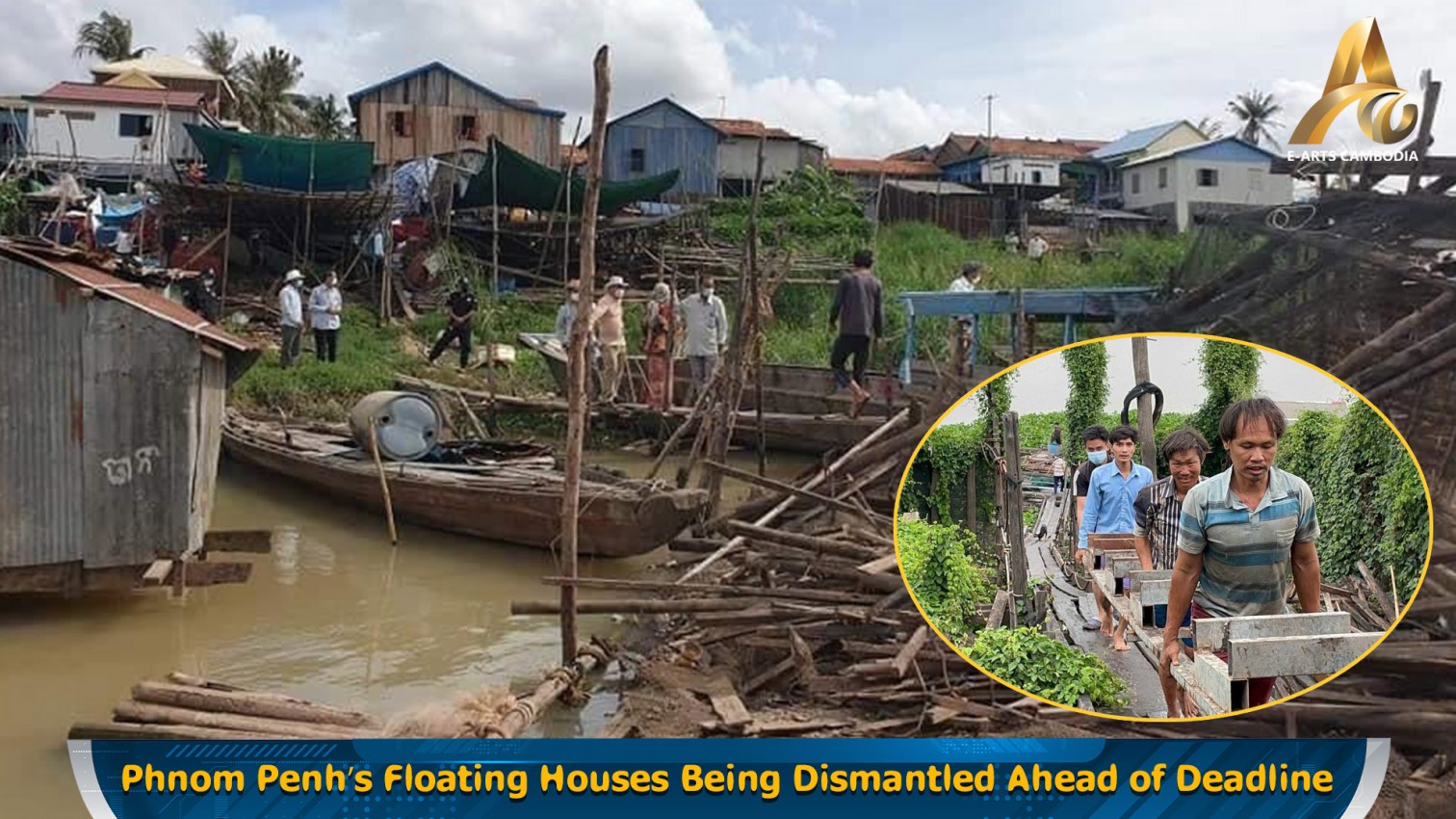 Phnom Penh’s Floating Houses Being Dismantled Ahead of Deadline