INTERNATIONAL: A young woman who had a paternity test to determine who the father of her twin boys was shocked by the extremely rare results.

A young woman who had sex with two men on the same day has given birth to twin boys with different dads.

The 19-year-old mum who lives in Portugal is believed to be only the twentieth known case of heteropaternal superfecundation in the world – where two eggs are fertilized by sperm from different men.

Her unusual situation only came to light after she decided to have a paternity test in order to confirm which one of the men was the father.

“I was surprised by the results. I didn’t know this could happen. They are very similar,” the unnamed woman reportedly told local media.

Her doctor, identified as Tulio Jorge Franco, said that her case is extremely rare – and described it as a “one in a million” situation.

“The boys were born healthy and never had health problems,” he said.

“It’s extremely rare. It happens one in a million. I never imagined that I would see a case like this in my life.”

The situation can occur in two ways, The Sun reports.

The first is if a woman has sex with two different men prior to her ovulation and the sperm are present in the fallopian tubes when two eggs are released.

It can also happen if a woman has sex with two different men after ovulating and the sperm are then able to fertilise two eggs.

The rare medical phenomenon is also common in other animals, like dogs, cats and cows to increase the chance of producing multiple offspring.

But humans, who don’t need to have lots of babies all at once, don’t tend to do this – however it can happen.

And it doesn’t necessarily need sex to occur on the same day.

The rare event can happen if sperm survives for a few days in the female reproductive tract, and the woman produces two eggs.

But the odds are slim – it would mean sperm having to survive for days from both men and a double egg release in the same cycle.

The mum has said the two boys, who are now eight months old, are said to look “similar”.

One of the fathers has taken on responsibility for both boys and reportedly made it official on the records for both children.

She said the man takes care of both boys and gives her all the support she needs. 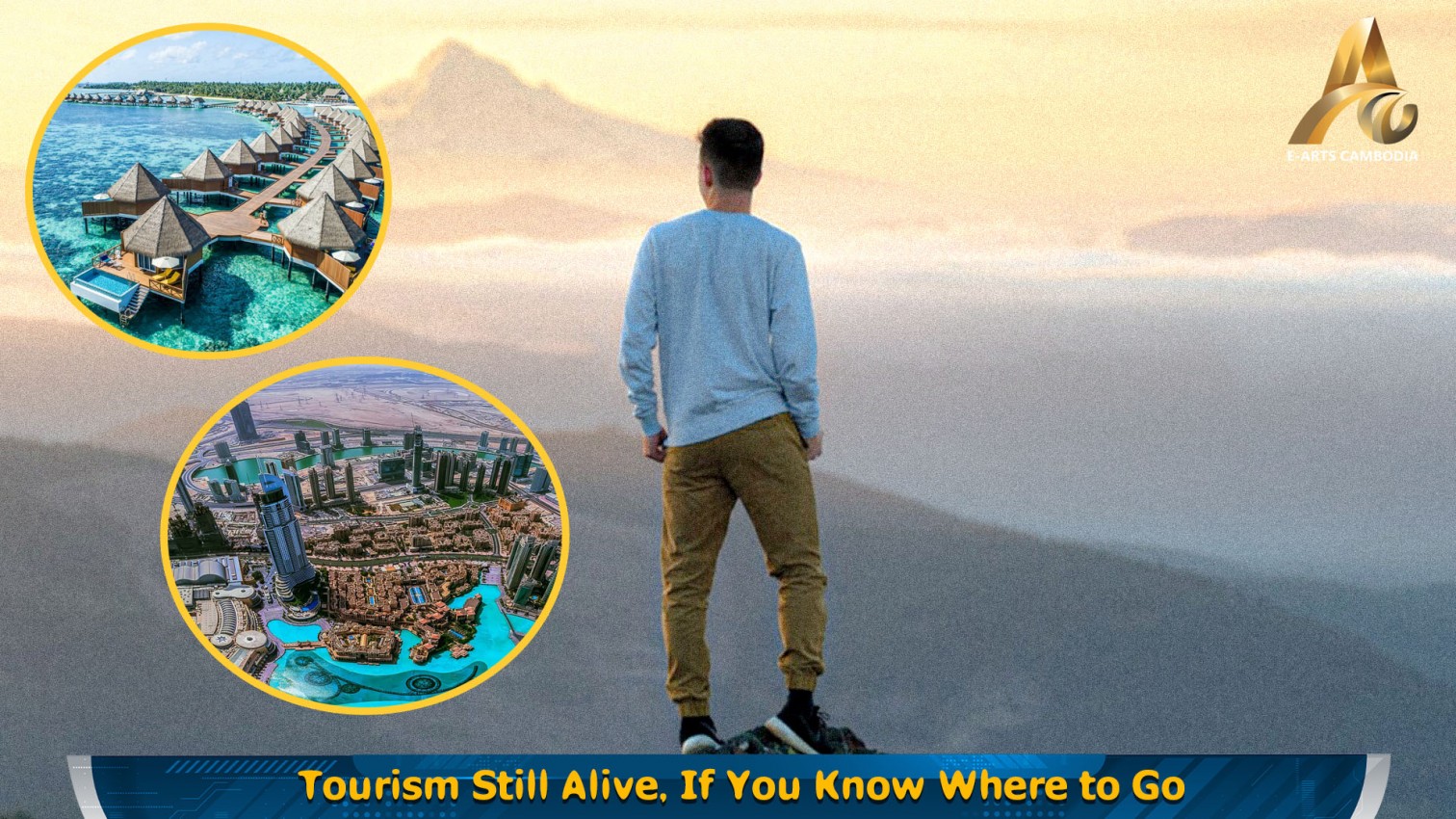 Tourism Still Alive, If You Know Where to Go 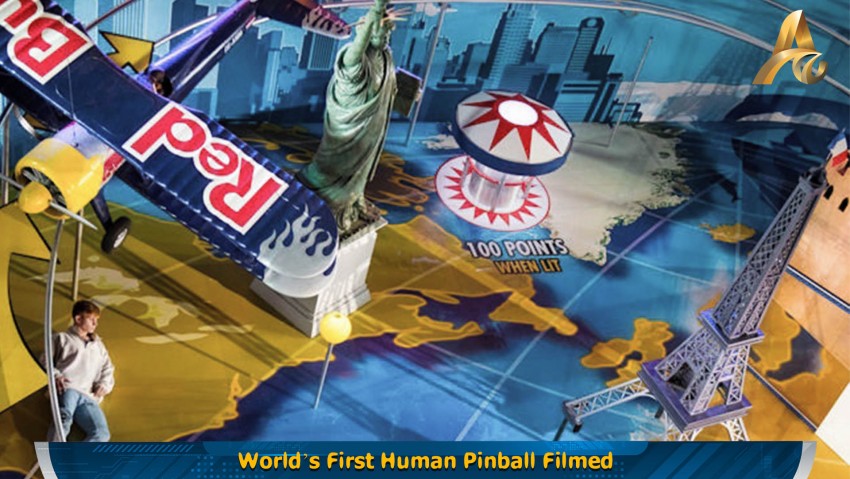 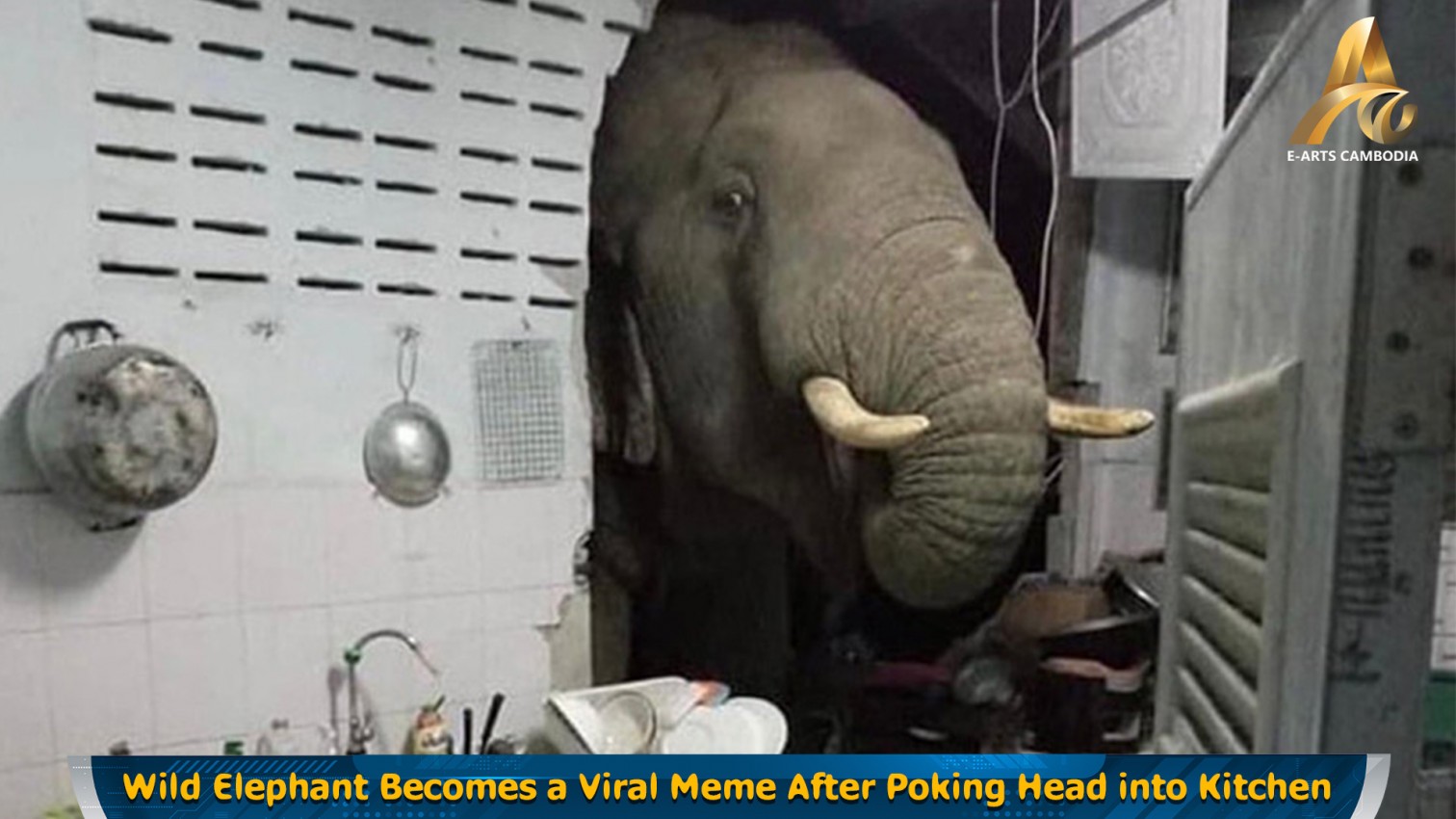 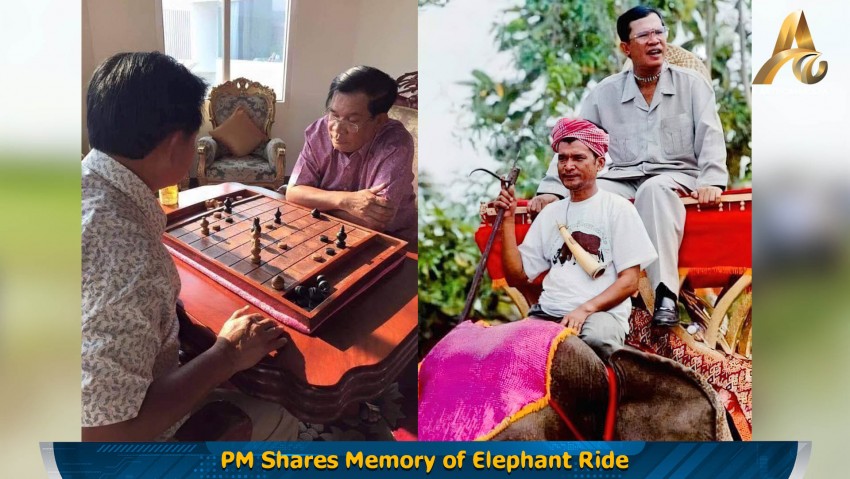