PHNOM PENH: The President of the KSI Asia-Pacific Strategic Institute, Tan Sri Michael Yeoh, has asked Prime Minister Hun Sen, in his capacity as the current ASEAN Chairman, to establish an ASEAN Economic Club to provide support to ASEAN and other sectors.

The KSI-Asia-Pacific Strategic Institute President congratulated Prime Minister Hun Sen on his success of leading ASEAN and maintaining peace in Cambodia, during a meeting with him at the Peace Palace on Thursday morning, 8 September. He also asked the 2022 ASEAN Chairman to organize the establishment of the ASEAN Economic Club, a Green Economic Zone, and the Cambodia Development Fund.

In response, Prime Minister Hun Sen welcomed the establishment and support of the ASEAN Economic Club and stated that further consideration should be given to what constitutes a review and input session for this club.

The Prime Minister also expressed his support for the initiative to establish the Cambodia Development Fund.

Regarding the initiative to establish a green economic zone, he said that this was something that was requested by Cambodia to ASEAN in the proposal for an ASEAN green agreement. 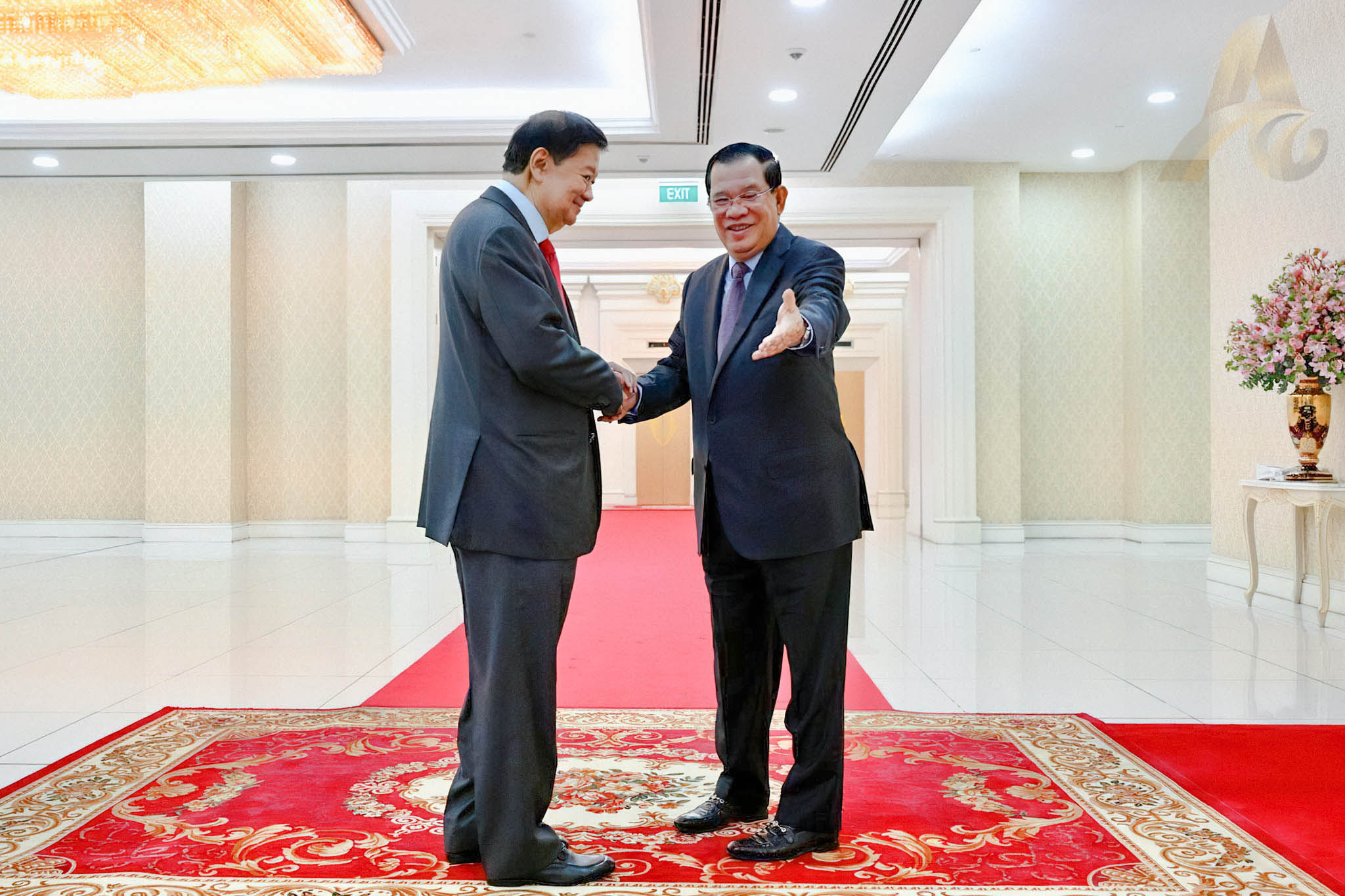 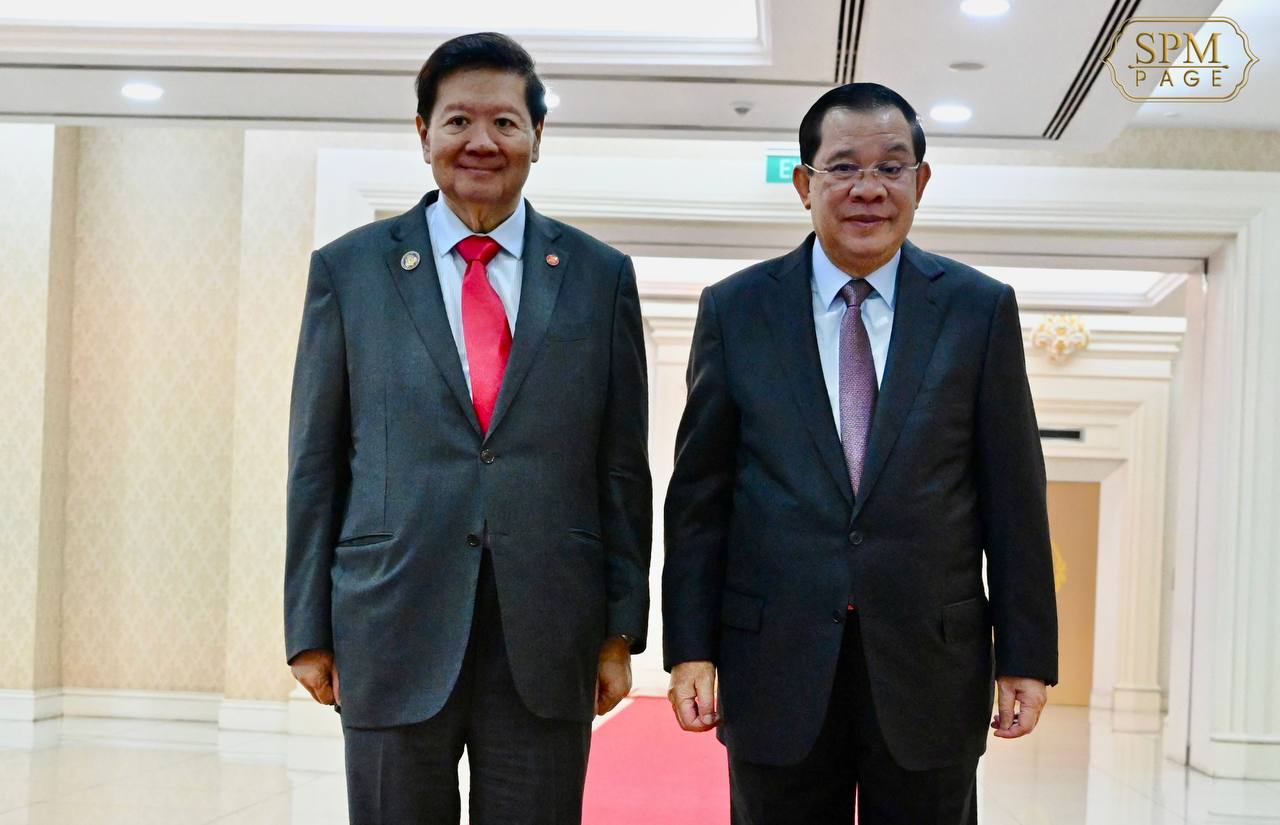 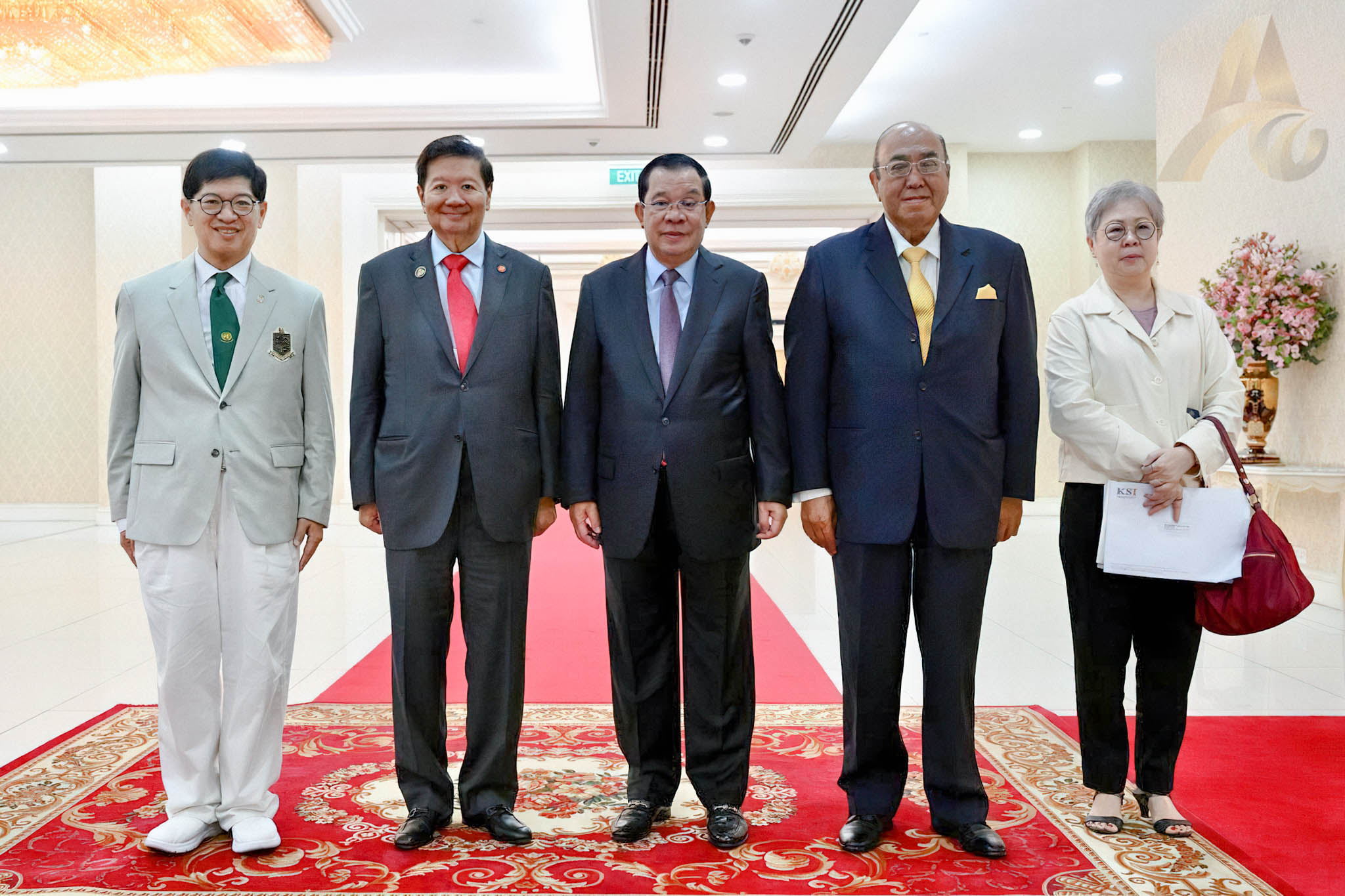 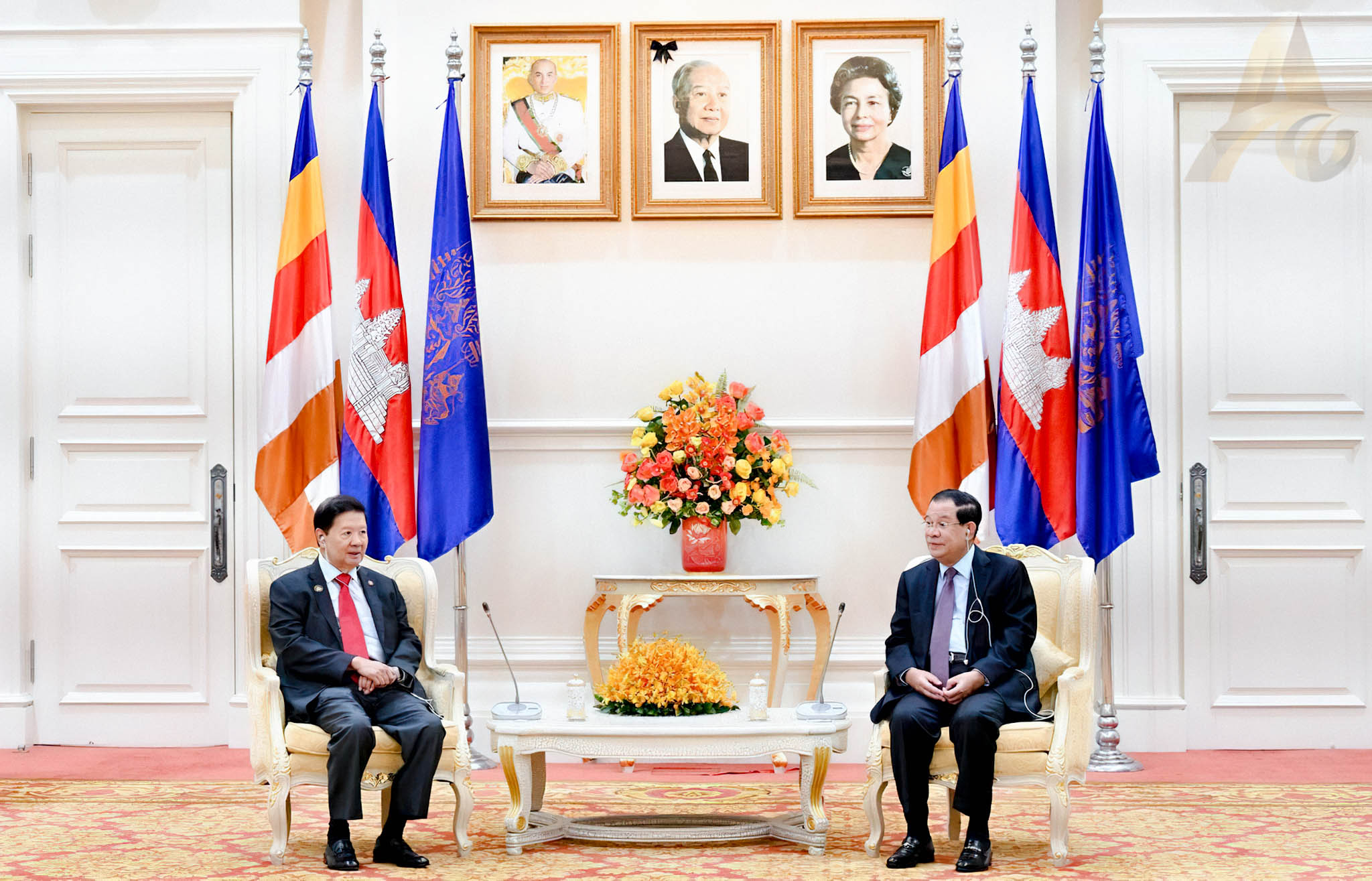 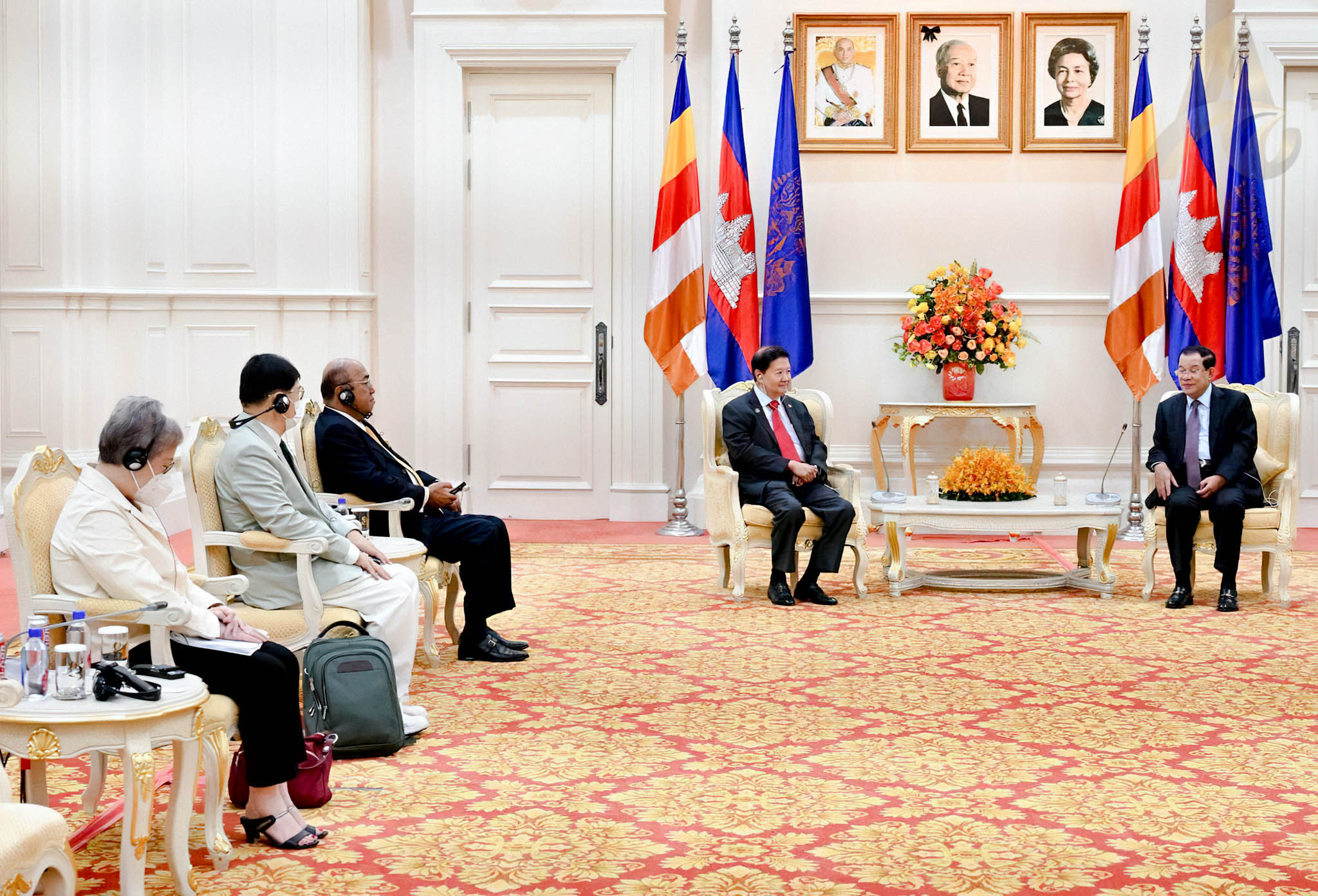 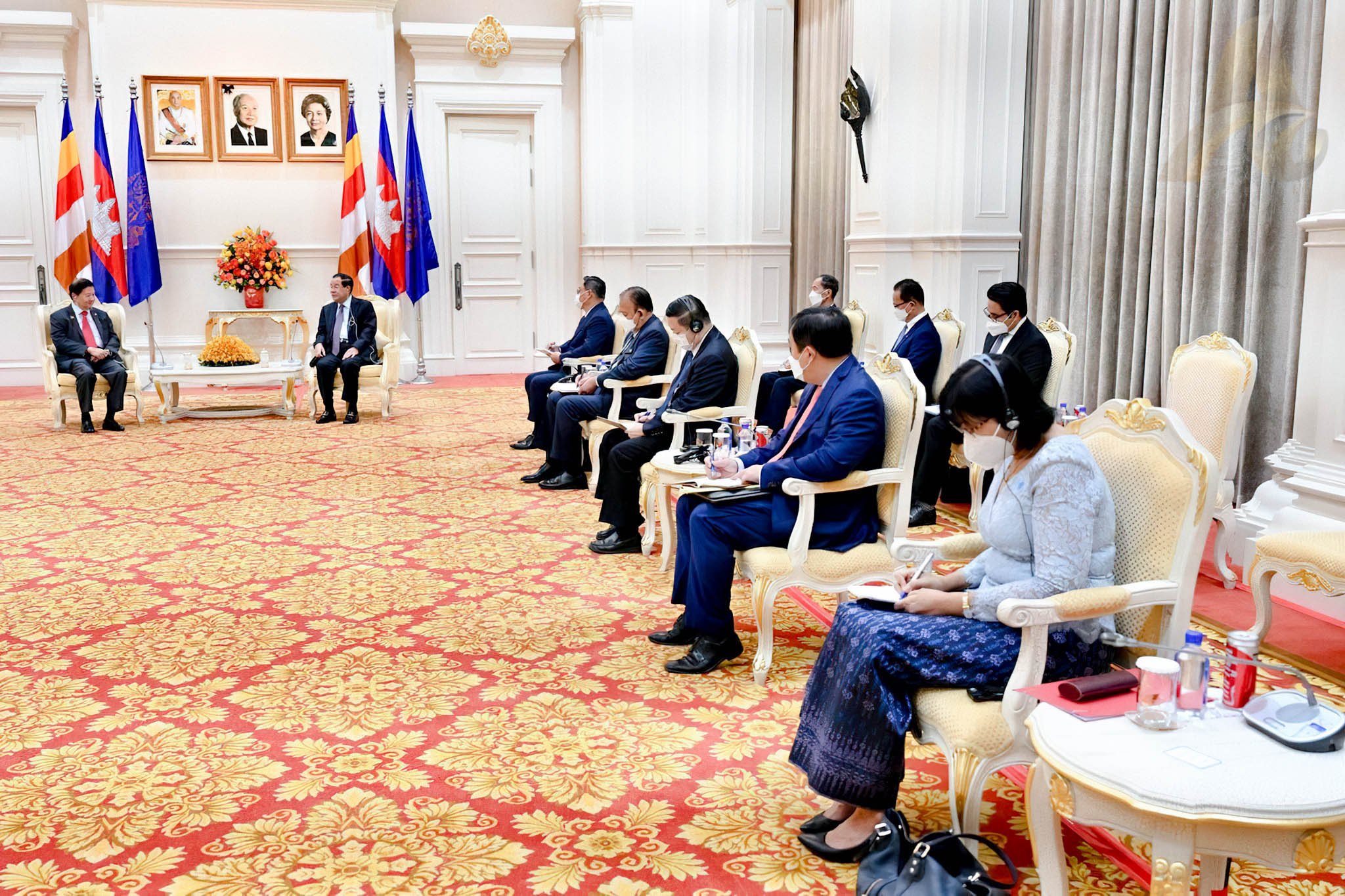 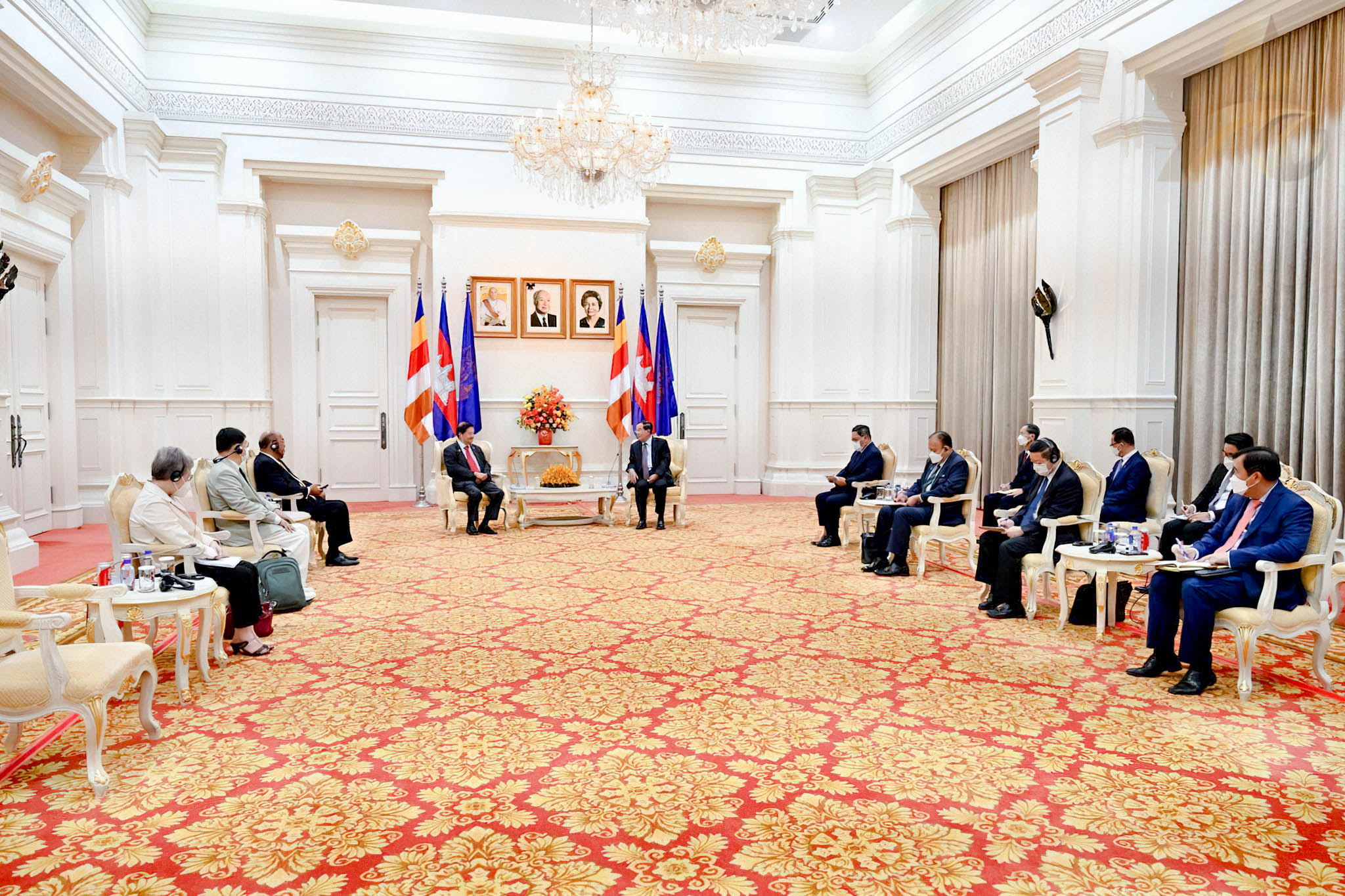 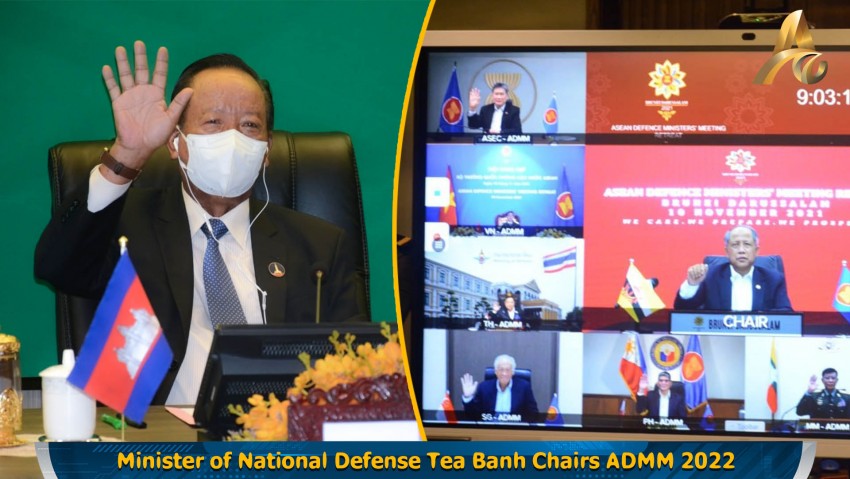 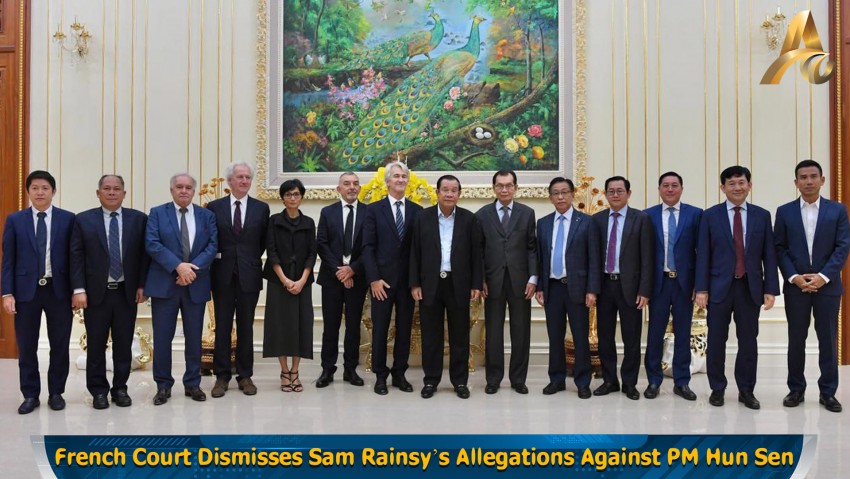 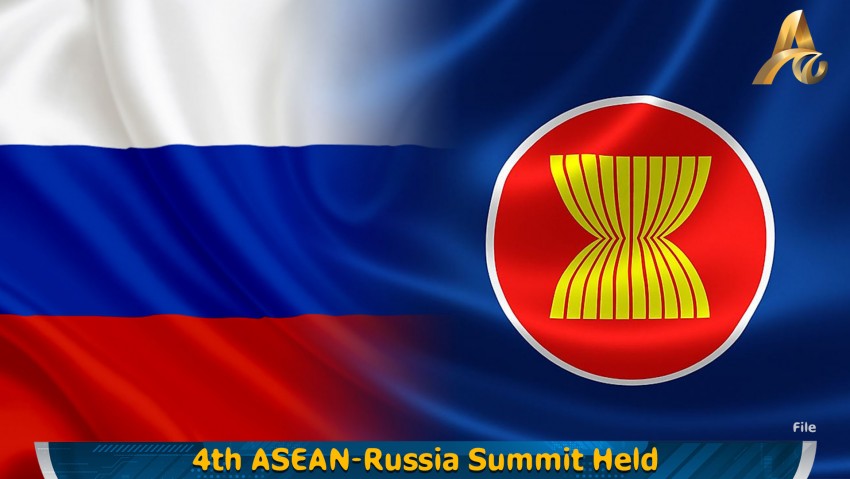 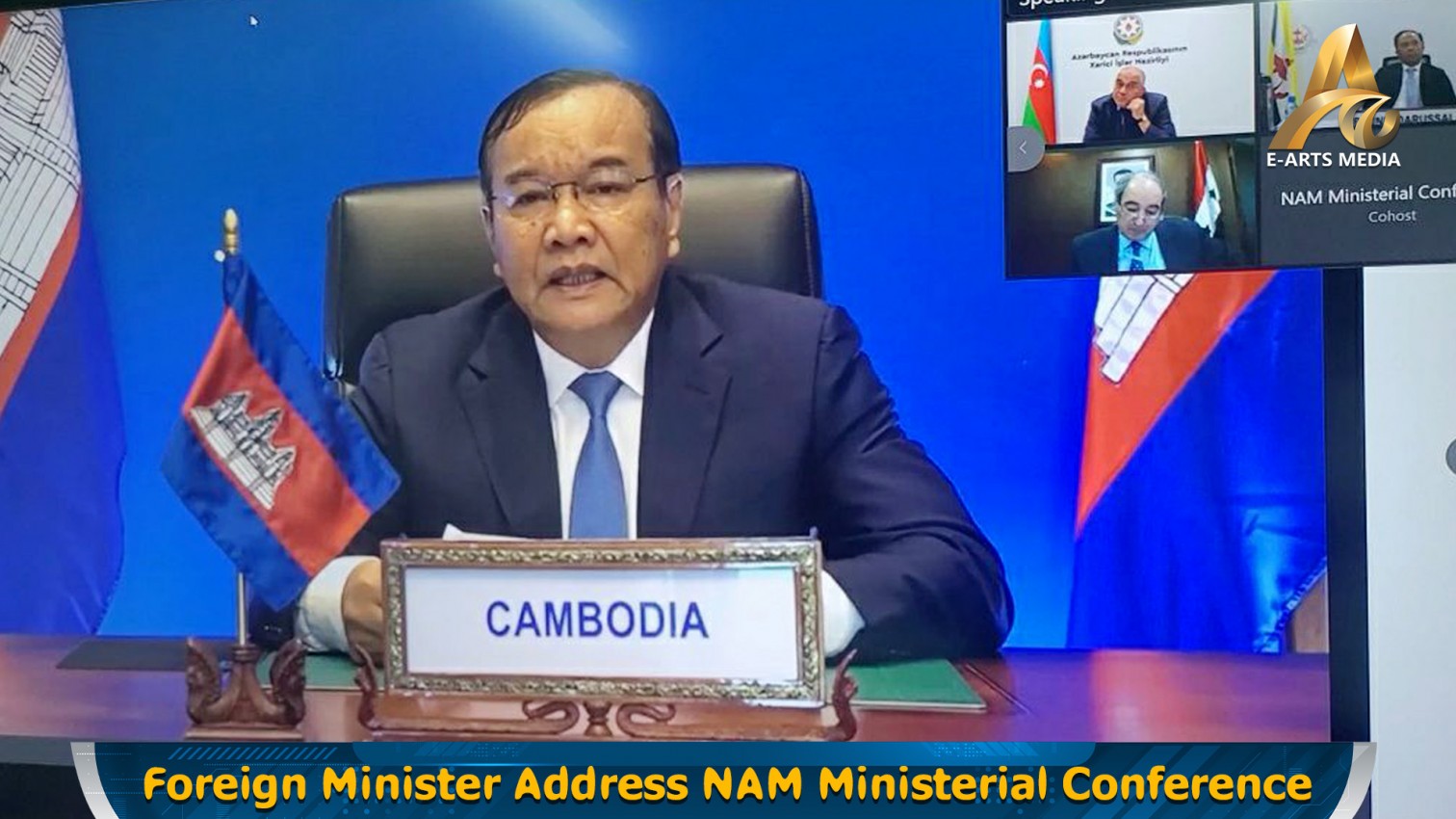