Pakistan Looks 'Like A Sea' After Floods, PM Says, As 18 More Die

SEHWAN: Pakistan, Sept 7 (Reuters) - Parts of Pakistan seemed "like a sea", Prime Minister Shehbaz Sharif said on Wednesday, after visiting some of the flood-hit areas that cover as much as a third of the South Asian nation, where 18 more deaths took the toll from days of rain to 1,343.

As many as 33 million of a population of 220 million have been affected in a disaster blamed on climate change that has left hundreds of thousands homeless and caused losses of at least $10 billion, officials estimate.

Cambodia has donated $50,000 US to the Pakistan government for the floods.

"You wouldn't believe the scale of destruction there," Sharif told media after a visit to the southern province of Sindh. "It is water everywhere as far as you could see. It is just like a sea."

The government, which has boosted cash handouts for flood victims to 70 billion Pakistani rupees ($313.90 million), will buy 200,000 tents to house displaced families, he added.

"We will need trillions of rupees to cope with this calamity."

The United Nations has called for $160 million in aid to help the flood victims.

Many of those affected are from Sindh, where Pakistan's largest freshwater lake is dangerously close to bursting its banks, even after having been breached in an operation that displaced 100,000 people.

National disaster officials said eight children were among the dead in the last 24 hours. The floods were brought by record monsoon rains and glacier melt in Pakistan's northern mountains.

Officials in Sindh expect the waters to recede in the next few days, said provincial government spokesperson Murtaza Wahab.

"Our strategy right now is to be prepared for wheat cultivation as soon as the water recedes," he added.

But with more rain expected in the coming month, the situation could worsen further, a top official of the United Nations' refugee agency (UNHCR) has warned. 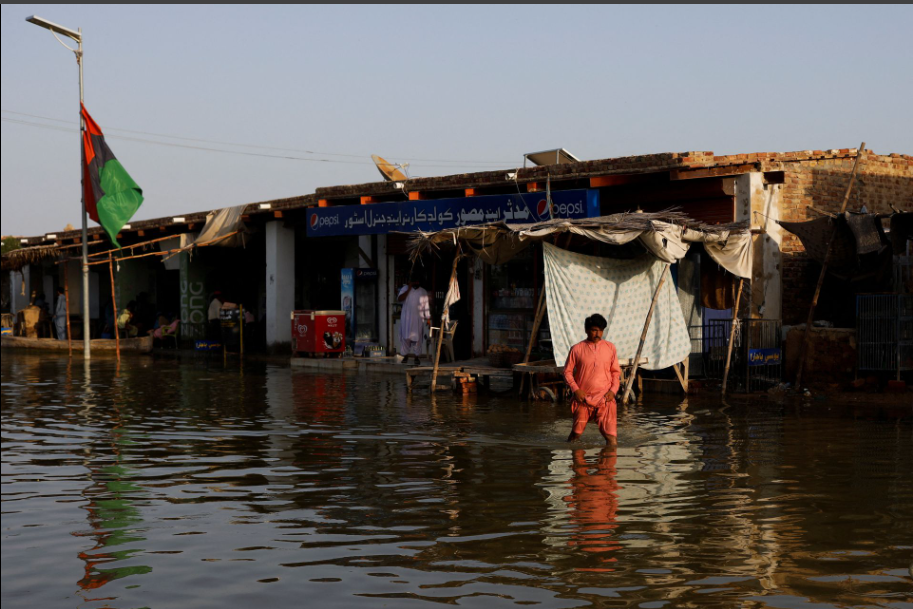 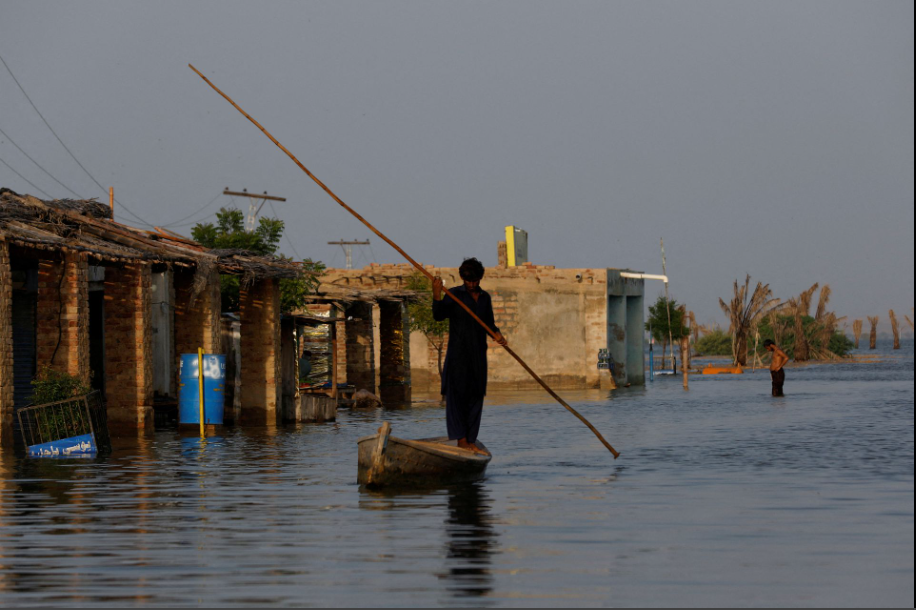 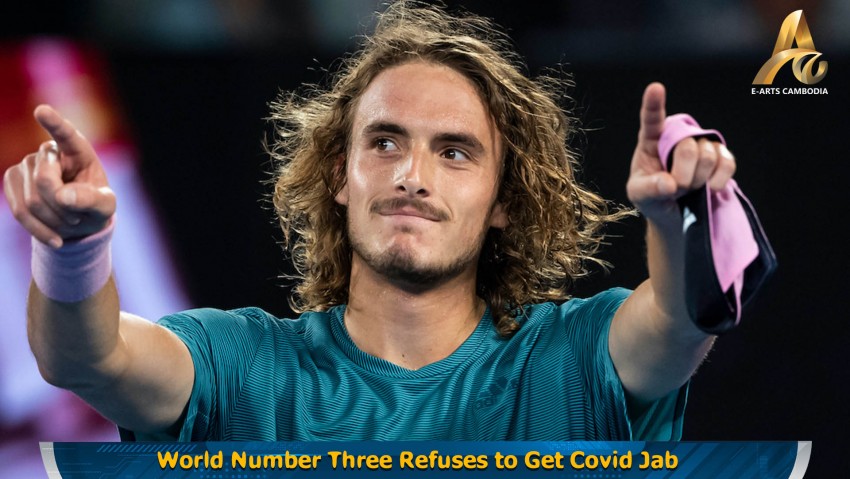 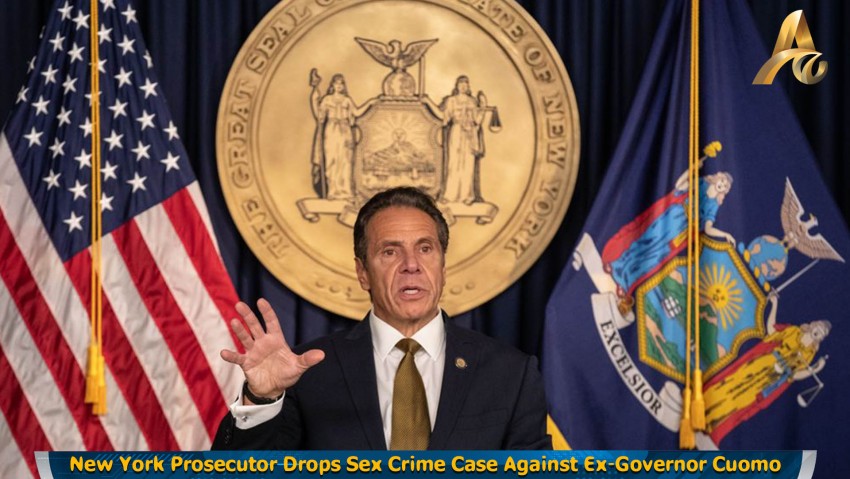 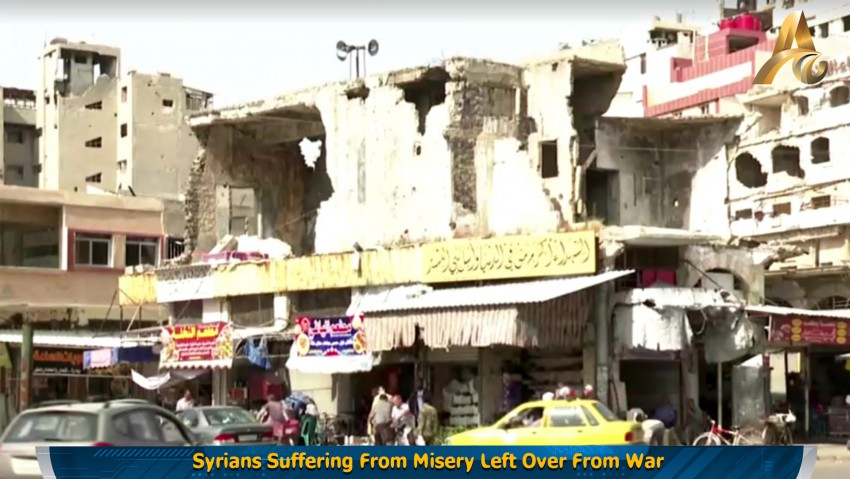 Syrians Suffering From Misery Left Over From War 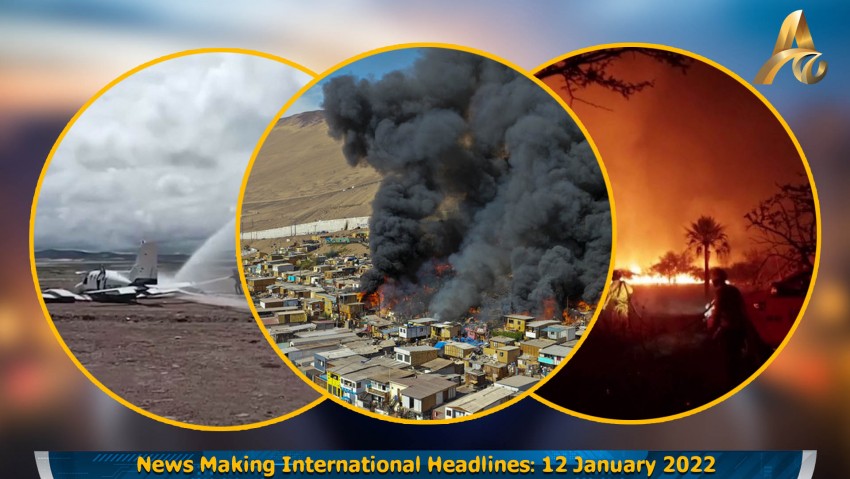