PHNOM PENH: The Deputy Commander-in-Chief of the Royal Cambodian Armed Forces and Commander of the Army, Lt. Gen. Hun Manet, has urged people to avoid family divisions over gathering at Khem Veasna’s Plantation near Kulen Mountain. He said that one’s family members are people of the same blood so people should not so easily cut family members off or stop being in contact with one another.

Speaking at the graduation ceremony of Indrawichea University students on Monday, 5 September, Lt. Gen. Hun Manet stated that everyone has the right to their own beliefs, but these beliefs should not cause divisions in the family.

He hopes that the rifts caused by different beliefs in families will end, as when this gathering among Khem Veasna’s followers ends, friends and family will still be broken up. As the old Khmer saying goes, a boat can leave but the port will stay.

Lt. Gen. Hun Manet is often speaking of the importance of a strong family bond, like the one he has in his family.

Speaking at a ceremony on Saturday, Lt. Gen. Hun Manet, the eldest son of Prime Minister Hun Sen, stated that his five siblings are like a pillar of the family that helps maintain stability.

He added that the siblings all love each other and have no intention of competing with one another because they all know their respective roles.

"Waiting for my siblings to break up is like waiting for a horse to grow horns, for a catfish to have scales, so it will not happen," he said. 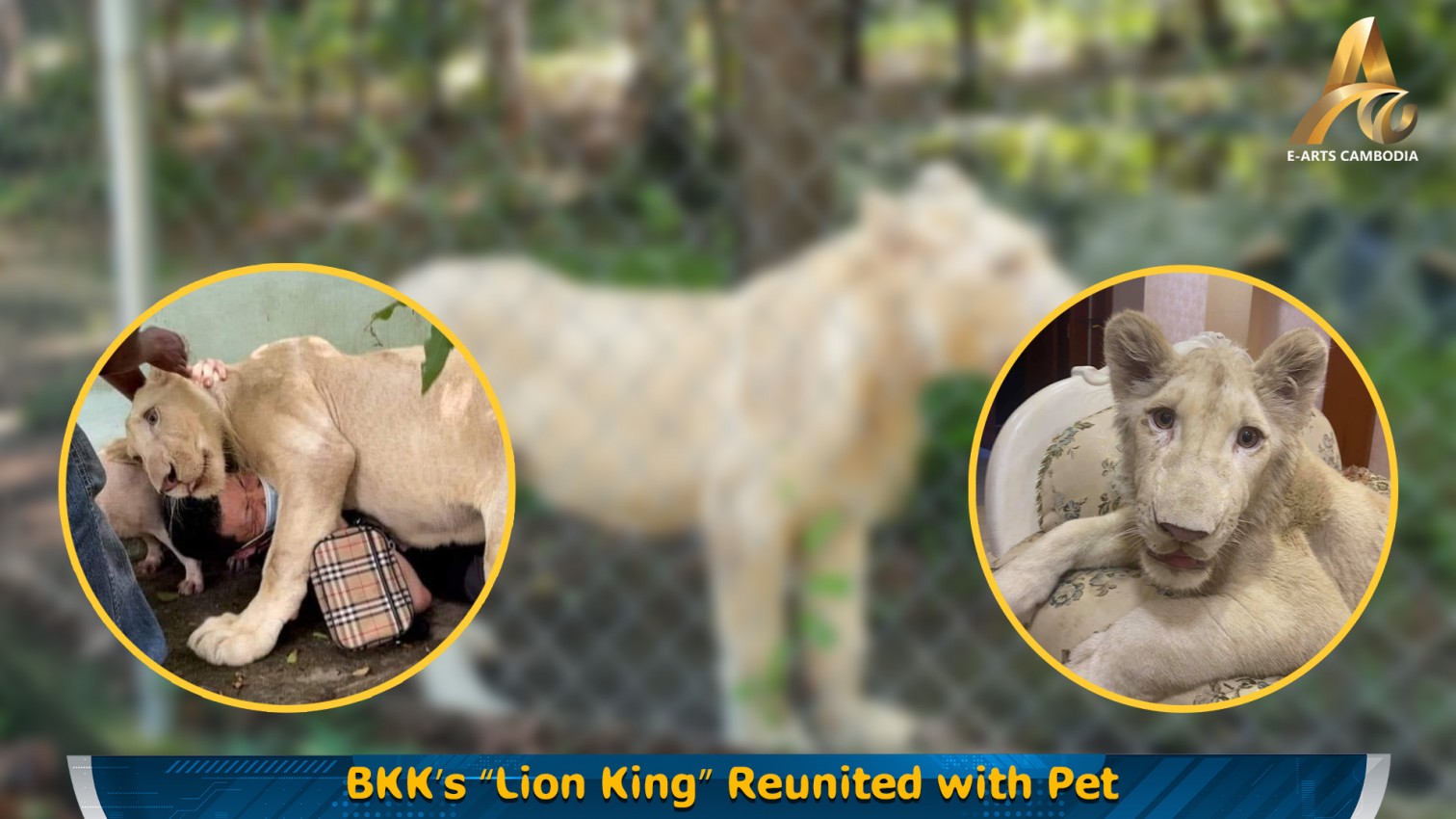 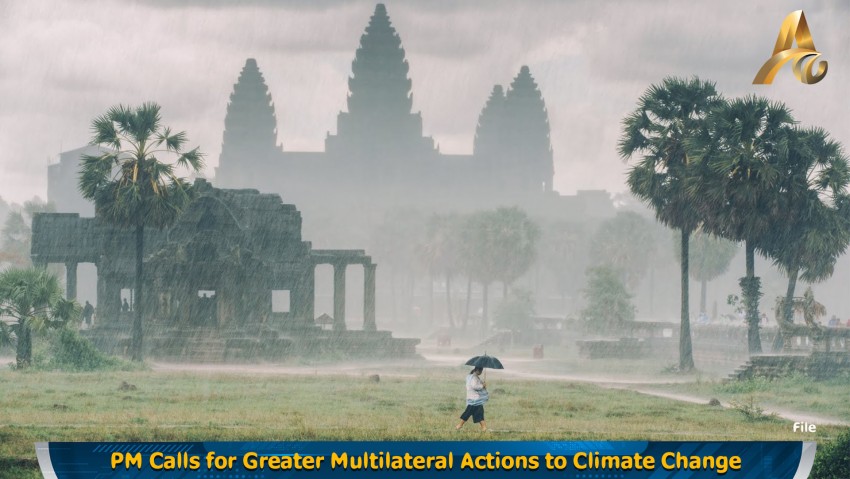 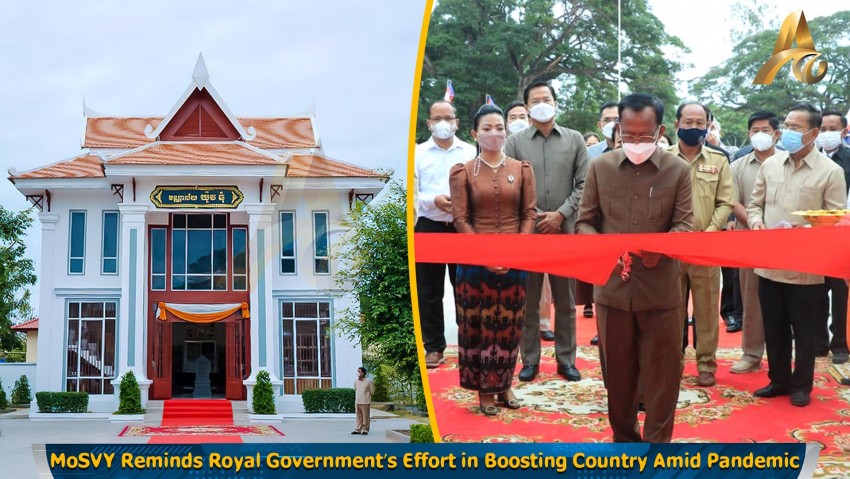 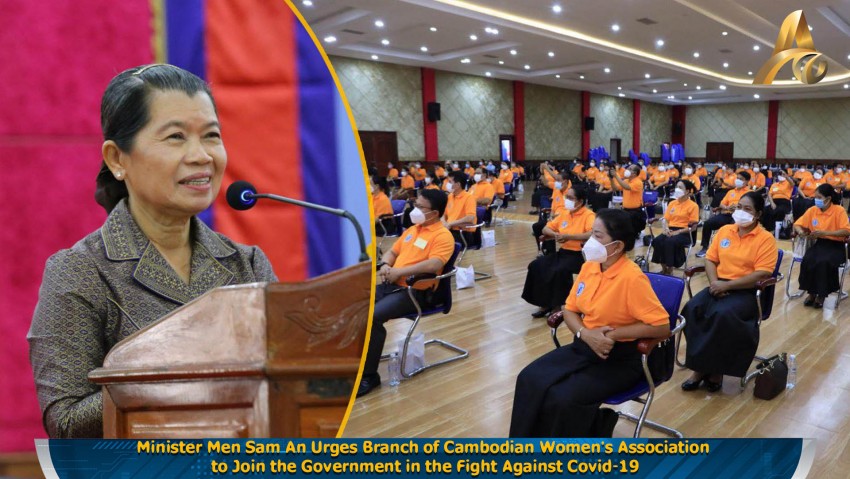