PHNOM PENH: Prime Minister Hun Sen has told a person named Hun Vibol, who always pretends to be the Prime Minister's cousin, to stop this fraudulent activity if he does not want to get in trouble.

Prime Minister Hun Sen made a post on his official Facebook page on Tuesday evening, 6 September, clarifying that his real cousin named Hun Vibol was killed by the Khmer Rouge 44 years ago. The person currently claiming to be Hun Vibol is, therefore, not his relative.

The Prime Minister wrote, "My nephew has introduced Hun Vibol over the phone to me twice, but this person continues to pretend to be my cousin and refuses to stop, which can lead to the misconception that I am a stranger relative. My compatriots know that I have lived with people in all circumstances and all walks of life without discrimination. In other words, I am a relative, why would I abandon a cousin that I miss day and night?"

He asked the person who claimed to be Hun Vibol to stop engaging in this fraudulent activity if he did not want to face repercussions. 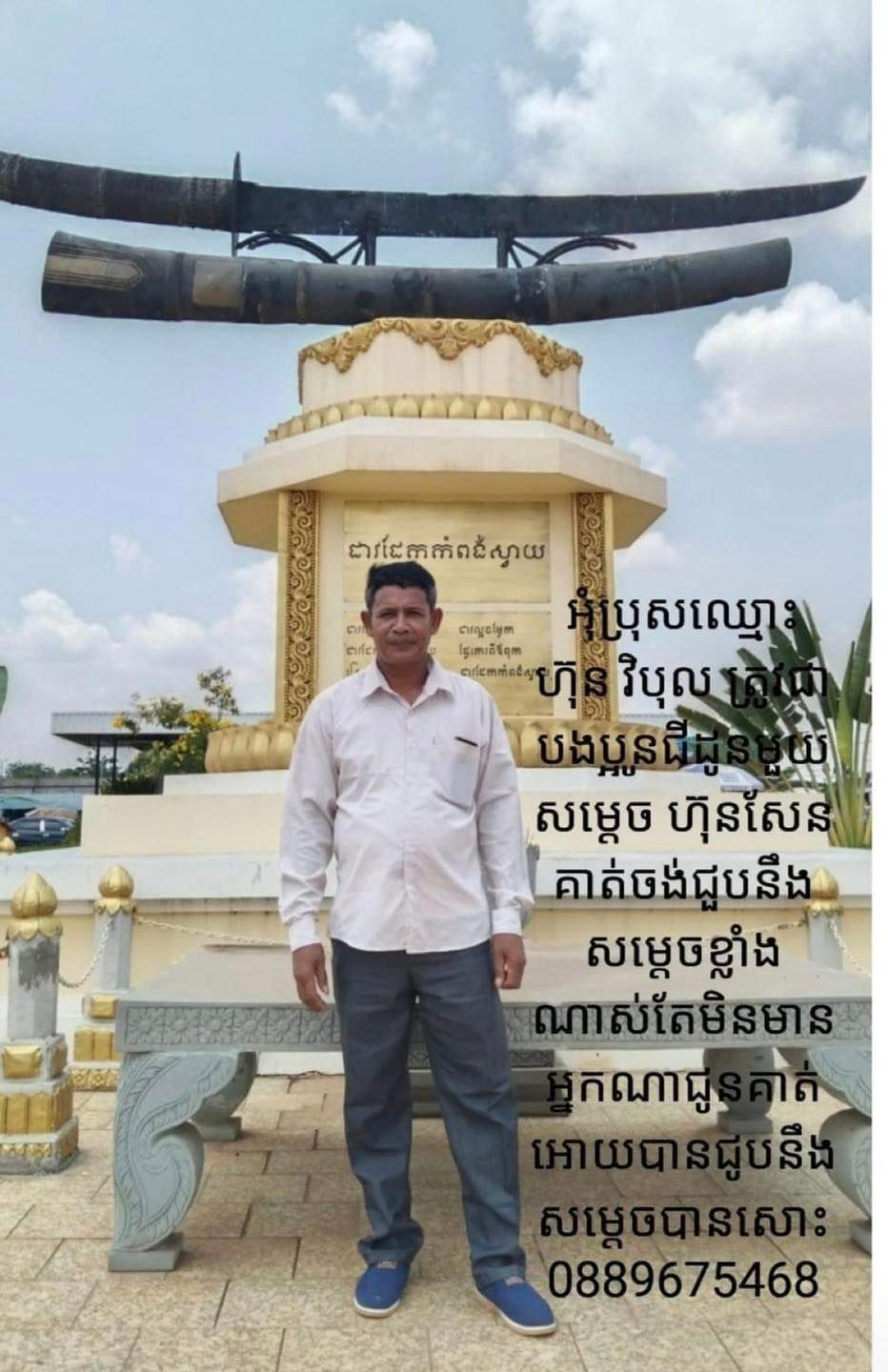 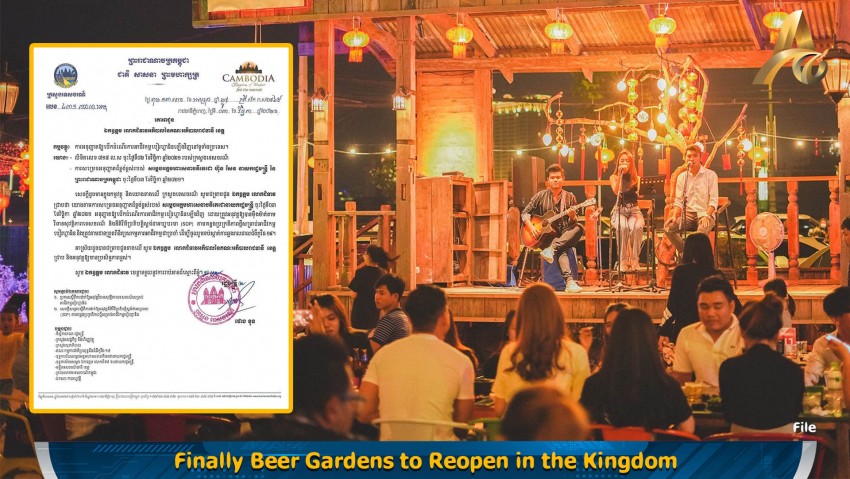 Finally Beer Gardens to Reopen in the Kingdom 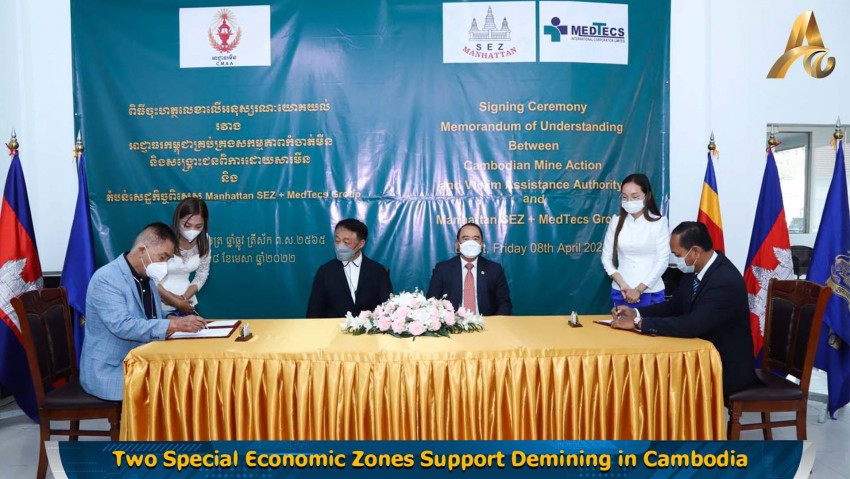 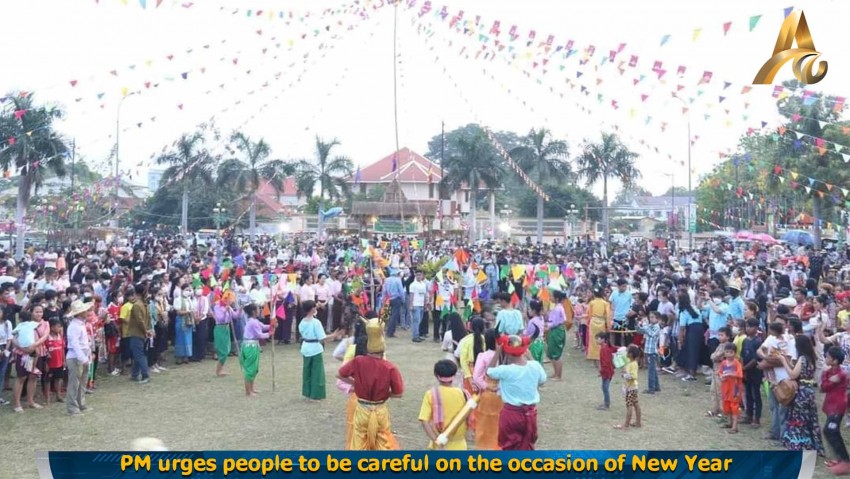 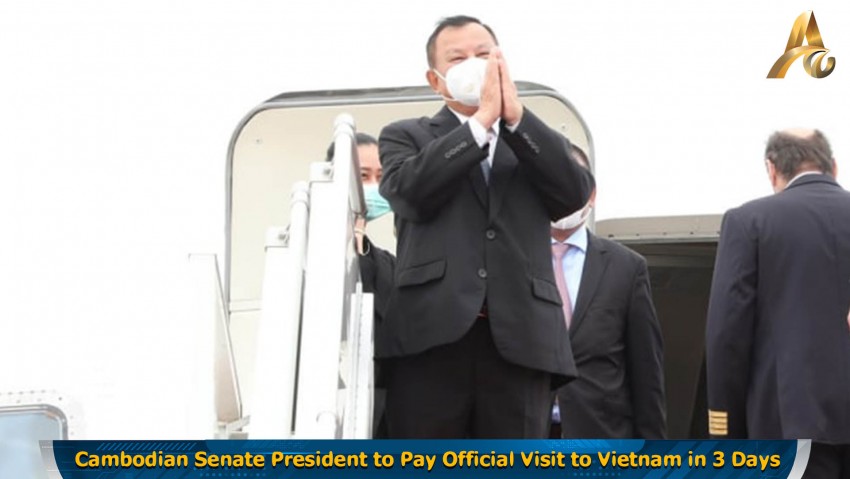