According to the Preah Vihear Provincial Information Department, Dr. Sok Touch made these remarks during a visit to the National Park on Monday, 5 September, where he noted the destruction of eight trees.

Dr. Sok Touch added that those who engage in illegal logging are those who continue to settle in the area, even despite the Royal Decree designating Royal Academy of Cambodia Park as a protected, conservation area in 2014.

"In the past, we prepared a new location for all the residents [from the area] to [resettle] in a new location with a plot of land measuring 30x50 meters near a school, pagoda, water well, and with allowance to come and enjoy the Royal Academy of Cambodia Park as usual,” he said. “But a large number of these residents continue to live in the Royal Academy of Cambodia Park, and sometimes they go into the woods at night for illegal logging.”

According to Dr. Sok Touch, the involvement of authorities has not yet been effective in solving this problem, with park officials often finding and collecting objects such as processed weapons and stored wood, and making frequent reports on these matters to district officials.

He said he hopes that under the leadership and management of the Board of Governors of Preah Vihear Thmey Province and the Governor of Chheab Thmey District, the working group of the Royal Academy of Cambodia Techo Sen Russey Trip will continue to be supported in order to expedite the remaining procedures to preserve forest resources for the next generation.

The Royal Academy of Cambodia Techo Sen Russey Trip Park was established by Royal Decree No. NS / RKOT / 0414/436, dated 17 April 2014. The park has a total area of 114.35 square kilometers, and is located in Chheab 1 commune and Chheab 2 commune, Chheap district, Preah Vihear province. The park is very biodiverse and has many high potential aspects related to forest resources, wildlife, historical heritage, archeology (ancient iron ore) and ethnicity. The park, therefore, serves Cambodia in the fields of forestry, culture, history and tourism. 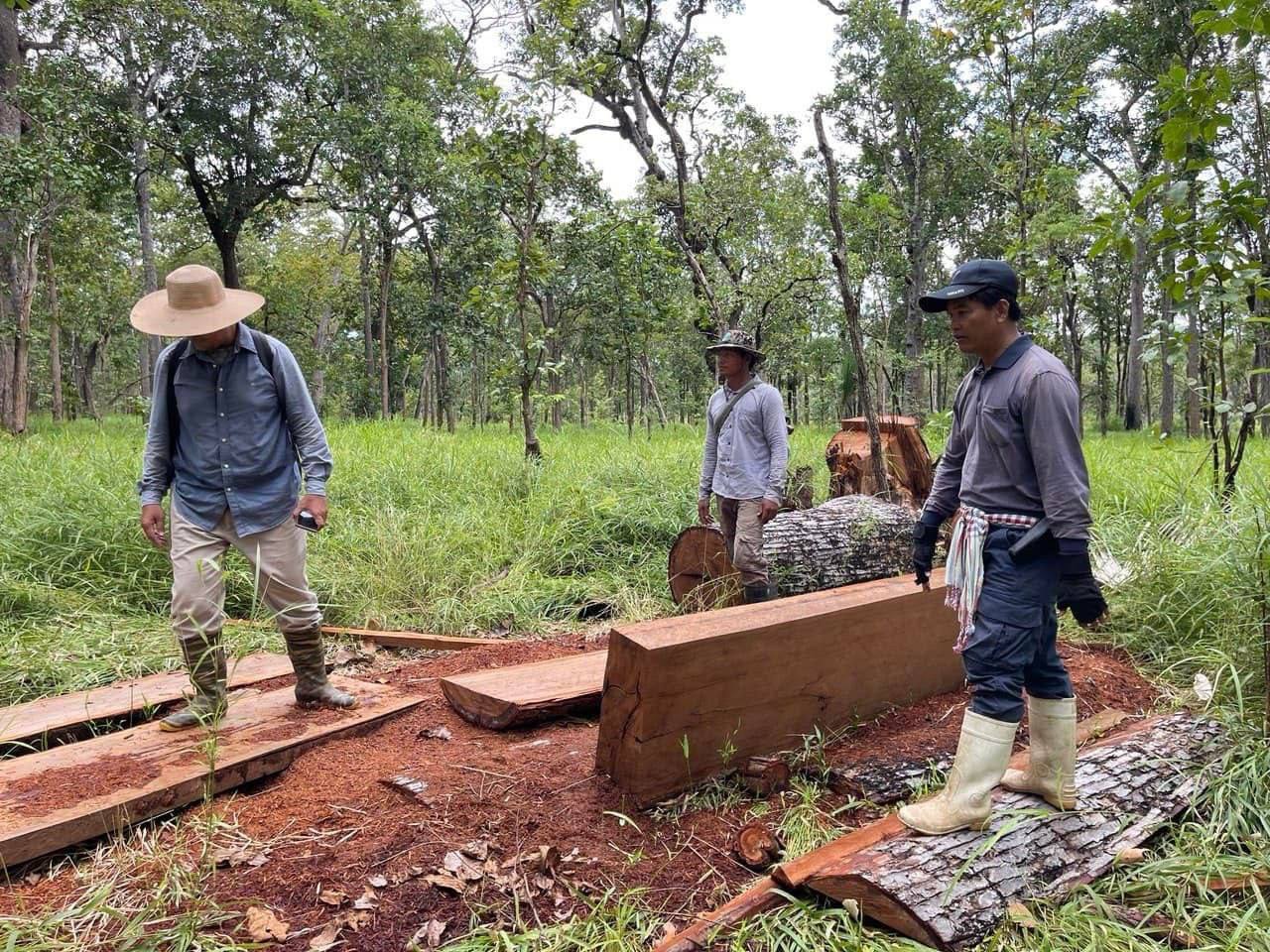 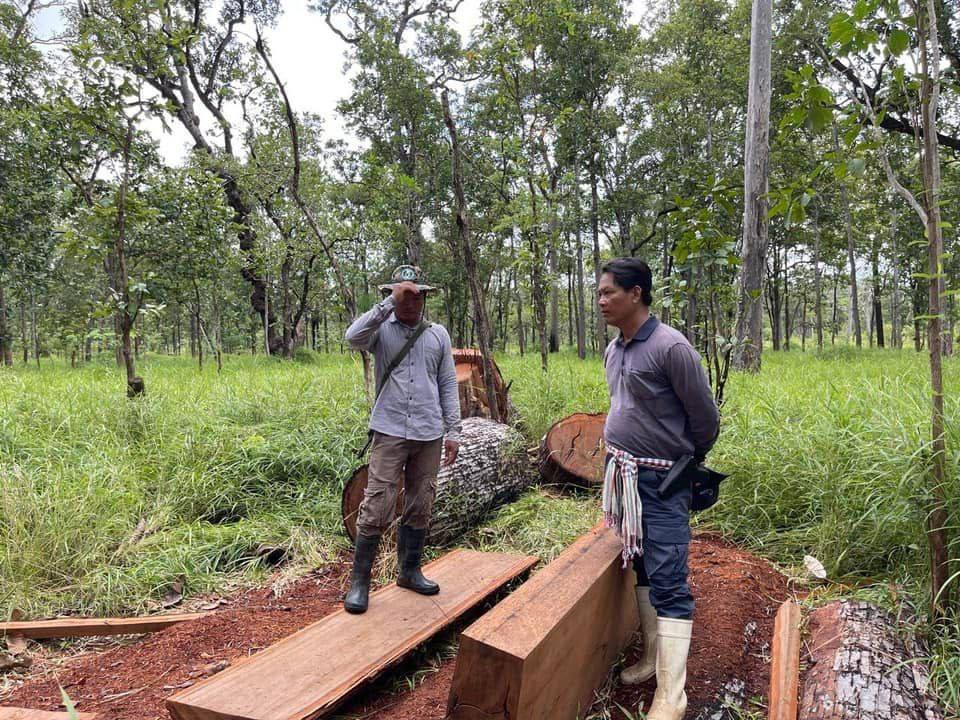 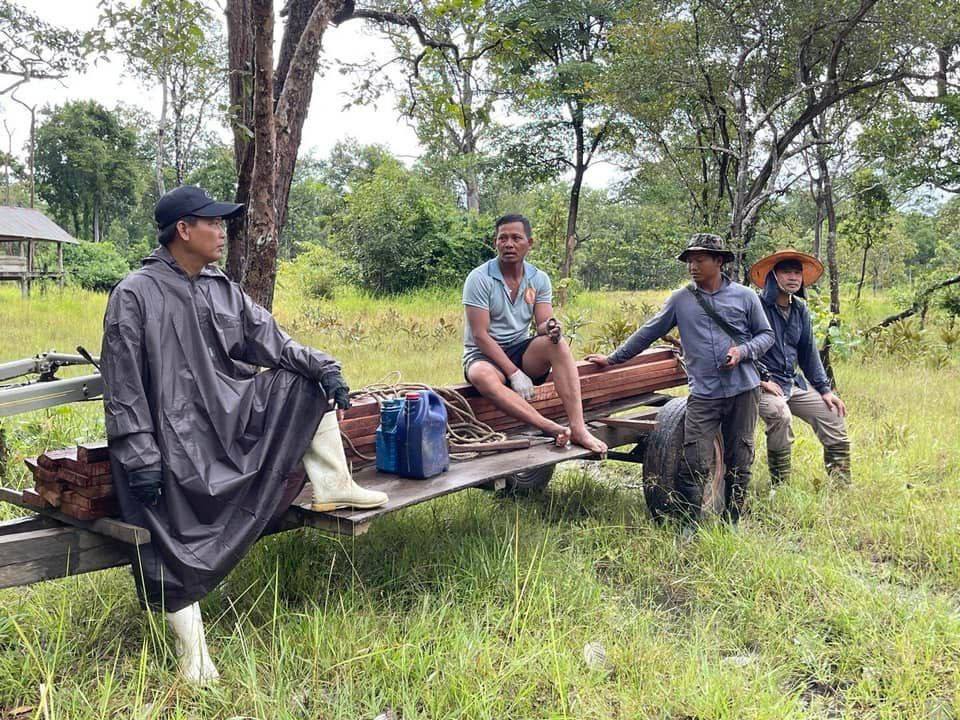 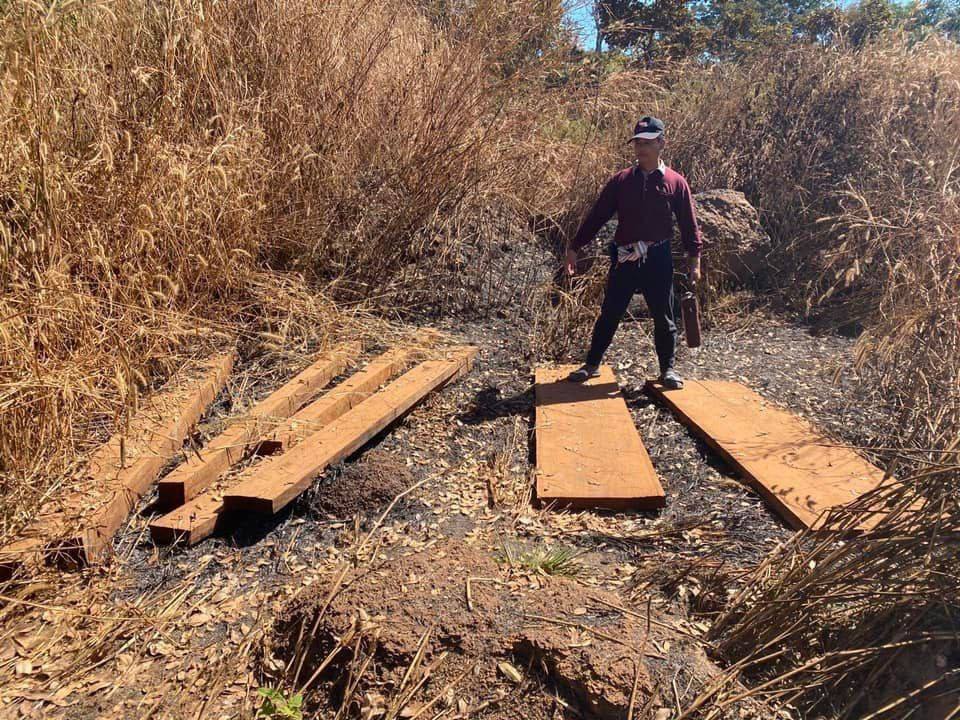 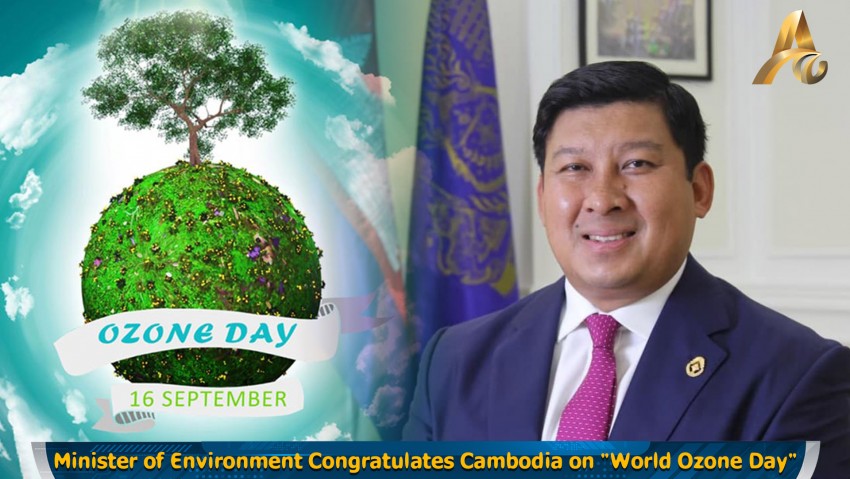 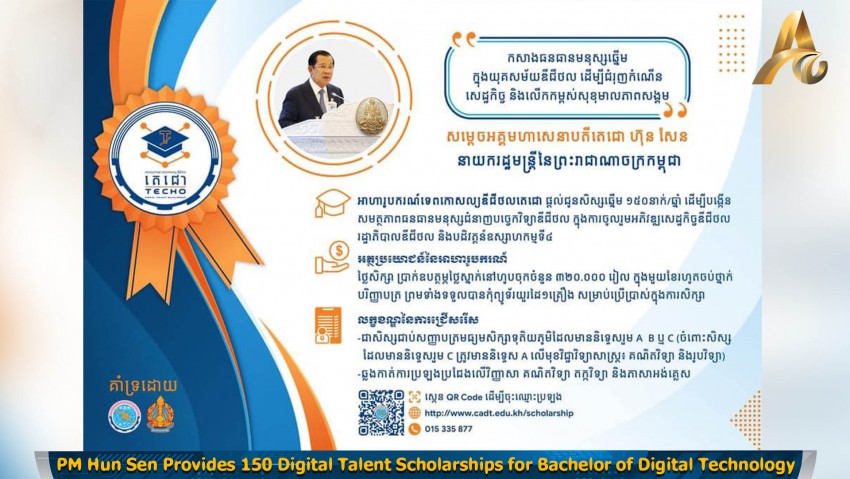 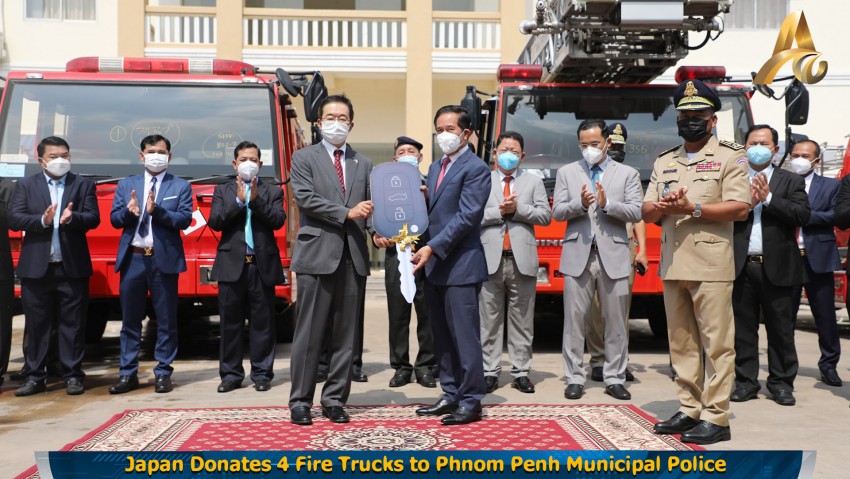 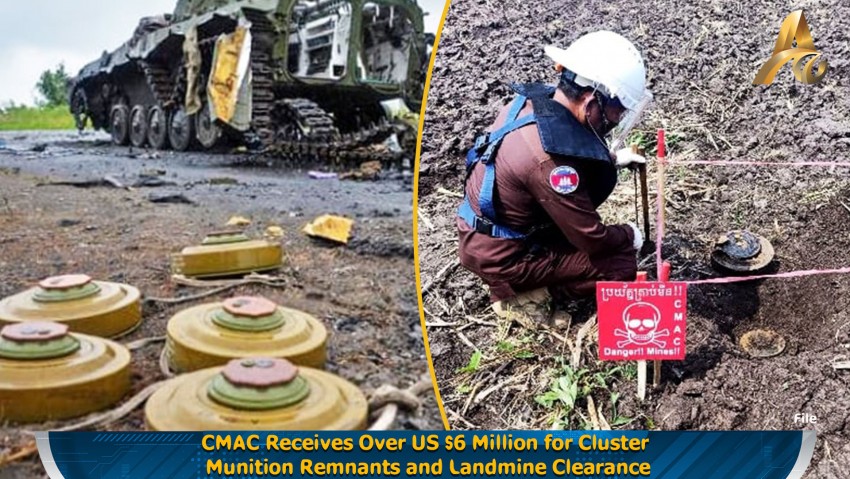