SIEM REAP: The Minister of Foreign Affairs, DPM Prak Sokhonn, has said that the issue of the illegal trade of cultural heritage properties on the international market is not a challenge Cambodia faces alone, but a common problem among many countries in the ASEAN region. He added that ASEAN member countries, thus, must collaborate to put an end to this theft.

Speaking at the International Conference on Cultural Property Protection held under the theme ‘Prevention of Illegal Trafficking of Cultural Properties: An ASEAN Perspective’ in Siem Reap on Monday, 5 September, DPM Prak Sokhonn said that the cooperation between the ASEAN governments and international experts is important as both groups must take joint action to protect cultural heritage and promote cultural awareness and exchange in the region, which comes under ASEAN’s main goal for peace, security and economic development.

This international conference is organized by the Ministry of Culture and Fine Arts, in collaboration with the Antiquities Coalition in the United States, and will run from 5-8 September 2022. The conference is focused on discussing matters related to the prevention and control of the trafficking of illegal cultural properties, which continues to threaten the rich heritage of Southeast Asia, along with the local communities and national economies of the region.

The conference is attended by government officials and representatives from different countries, as well as senior experts who lead policies, law enforcement, museums and civil society groups, to discuss more effective solutions to prevent and curb the illegal trade of cultural properties.

The Minister of Culture and Fine Arts, Phoeurng Sackona, has said that the purpose of the international conference is to provide an opportunity to discuss in-depth cases of illegal cultural property trafficking in the region, and to find solutions to return cultural heritage properties that had been illegally exported abroad.

She said that during the decades-long war in Cambodia, many cultural treasures were smuggled out of the country and sold on the international art market. This vandalism has caused serious damage to cultural heritage sites and eroded understanding of the nation's history and identity.

She added that through past cooperation, Cambodia has been successful in reclaiming national cultural assets that have been illegally exported through the efforts of the Royal Government and cooperation with other countries, especially with the U.S. government.

Cambodia recently received back a statue of Ganesha from the United States, which had originally gone missing from Koh Ker temple. The Ganesha statue is considered by the Antiquities Coalition to be one of the top 10 most wanted looted antiquities in the world. The United States formally handed over the statue, along with 29 other artifacts, to the Cambodian Embassy in Washington, D.C. last month, while the Cambodian government is working with a shipping company to bring these cultural heritage properties back home. 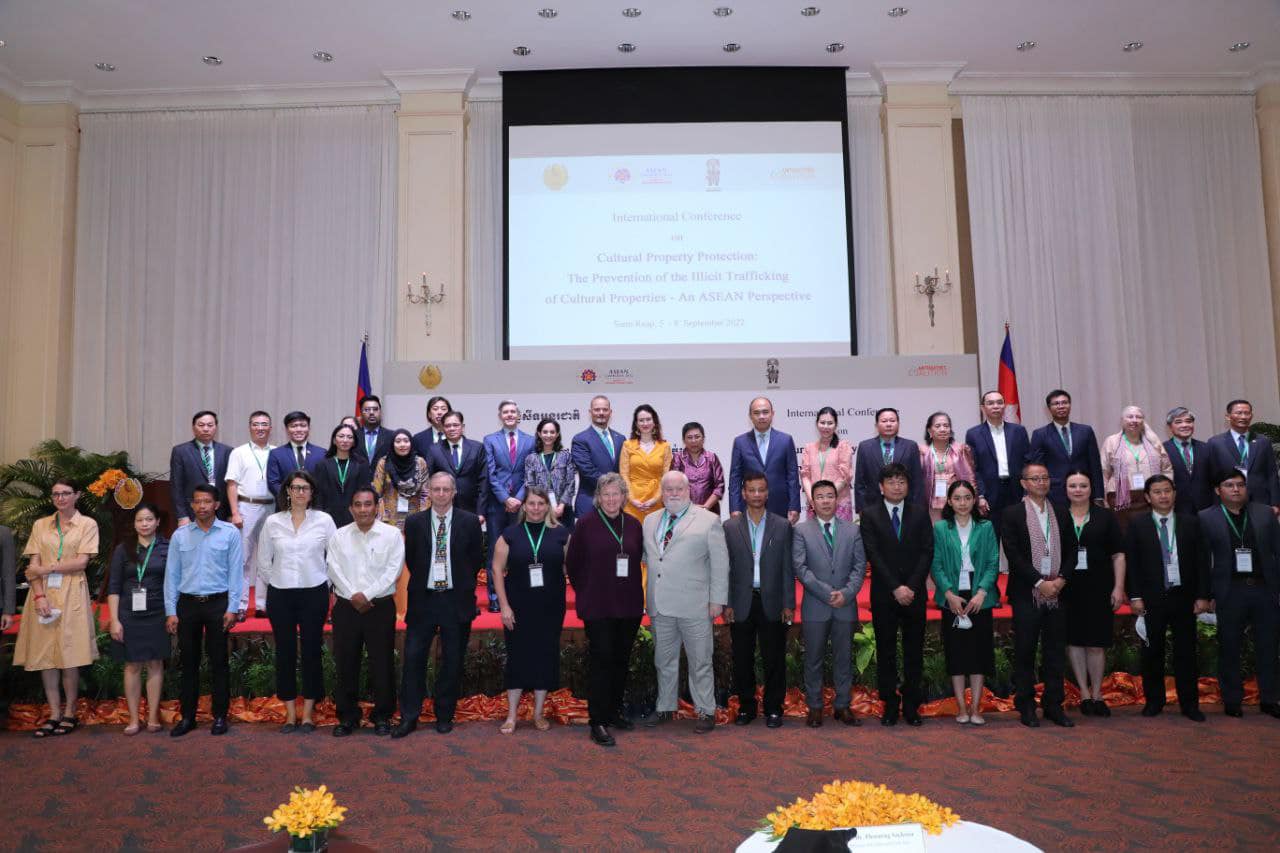 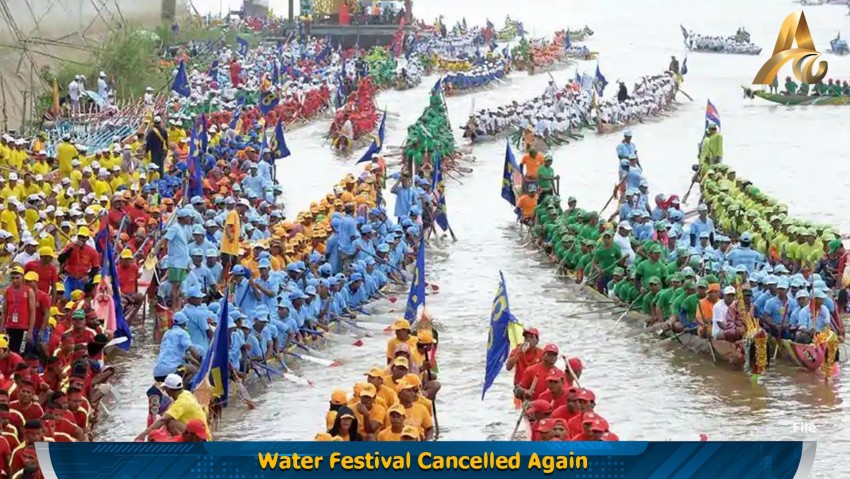 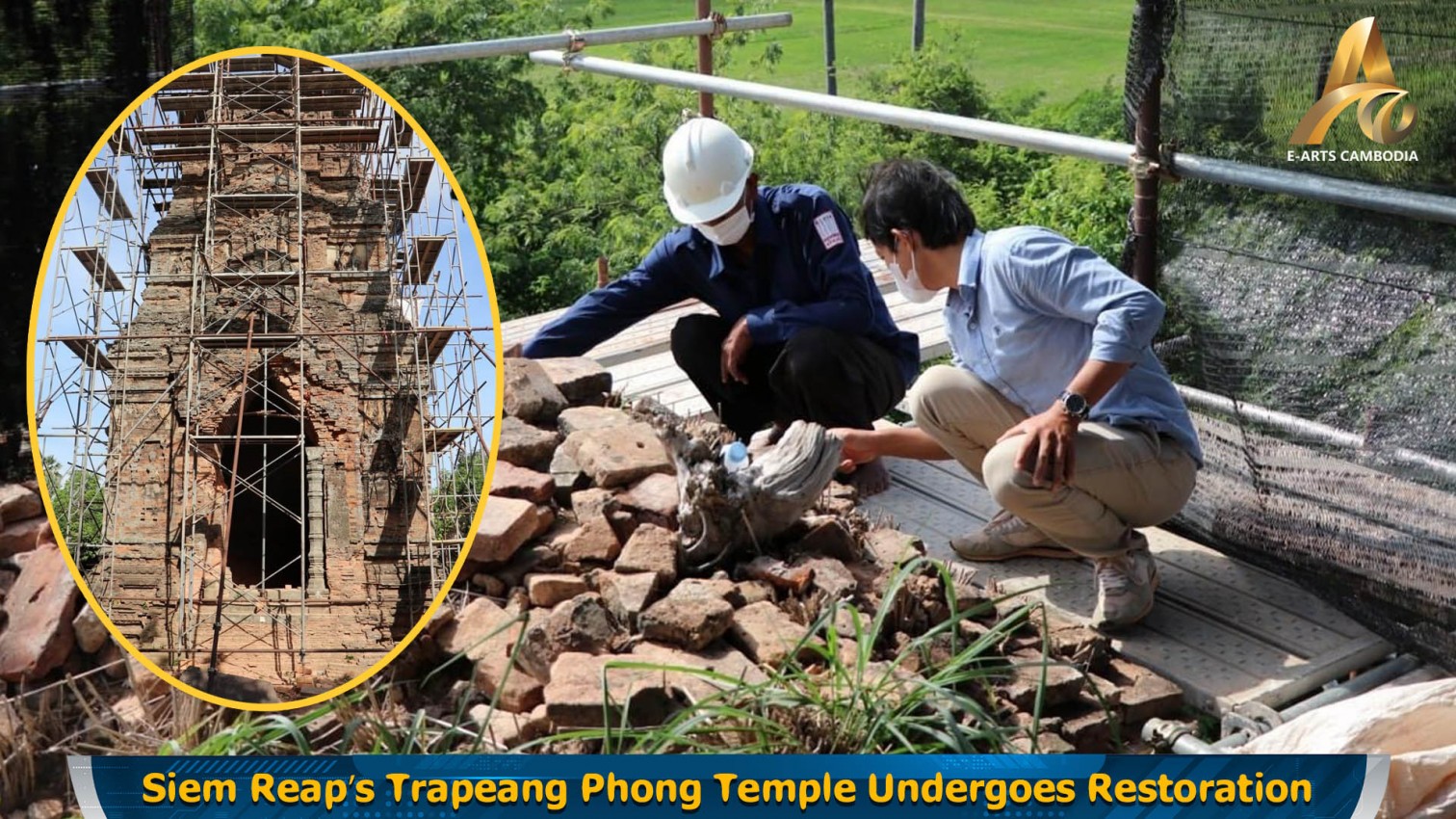 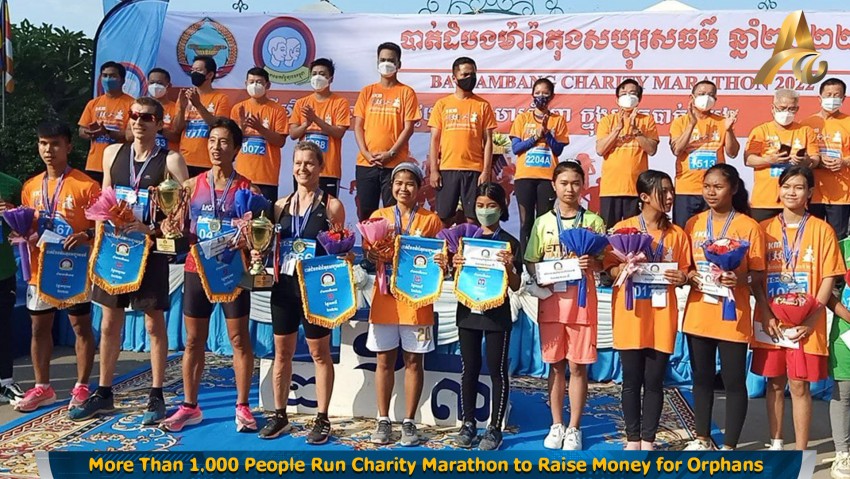 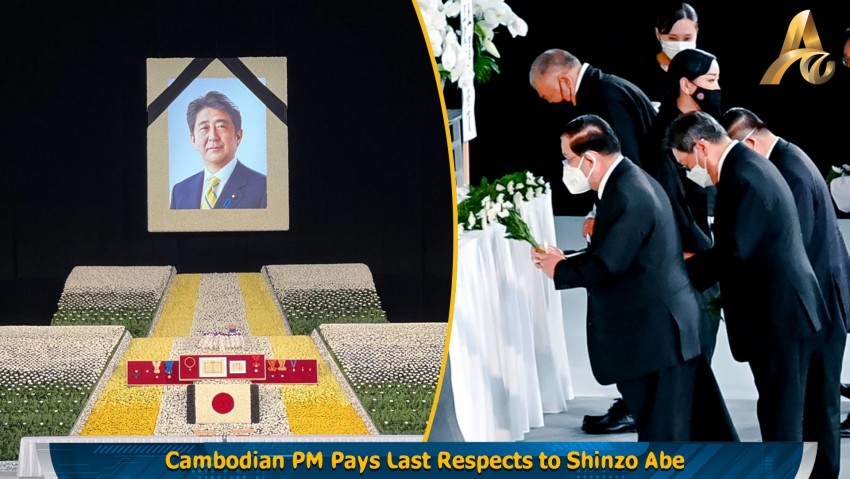