Cambodia Provides US $50,000 in Humanitarian Aid to Pakistan

PHNOM PENH: The Kingdom of Cambodia has donated US $50,000 in emergency humanitarian assistance to the Government of Pakistan in response to the devastating floods in the country.

The Spokesperson of the Ministry of Foreign Affairs and International Cooperation, Chum Sounry, said in a press release issued on Monday evening, 5 September, that this assistance reflects international solidarity with Pakistan.

In 2010, Cambodia also donated US $50,000 in humanitarian aid to Pakistan when the country was experiencing floods.

Pakistan is struggling to respond to the worst floods the country has seen in decades. Caused by a combination of record monsoon rains and melting glaciers from a severe heat wave, Pakistan’s National Disaster Management Agency have said that the floods have affected 33 million people, killing at least 1,314, including 458 children.

Climate change has been listed as the cause of these devastating floods by both the Government of Pakistan and the United Nations. On 29 August, the Pakistani Minister of Climate Change, Sherry Rehman, said that "literally, one-third of Pakistan is underwater right now, which has exceeded every boundary, every norm we've seen in the past."

The hard-hit province of Sindh, which reportedly produces half of the country’s food supply, has seen entire villages swept away and around 90% of crops ruined, according to ministry estimates.

The UN children's agency, UNICEF, have said that children in Pakistan are at high risk of dying from diseases, such as diarrhea, cholera, dengue and malaria, due to the shortage of clean water.

International aid continues to pour in to the country, including a call from the United Nations for an additional US $160 million in emergency aid relief. Pakistan’s Finance Minister, Miftah Ismail, however, is unsure if these resources will be enough, as the total damage caused by the floods is estimated to be around US $10 billion, or even more. 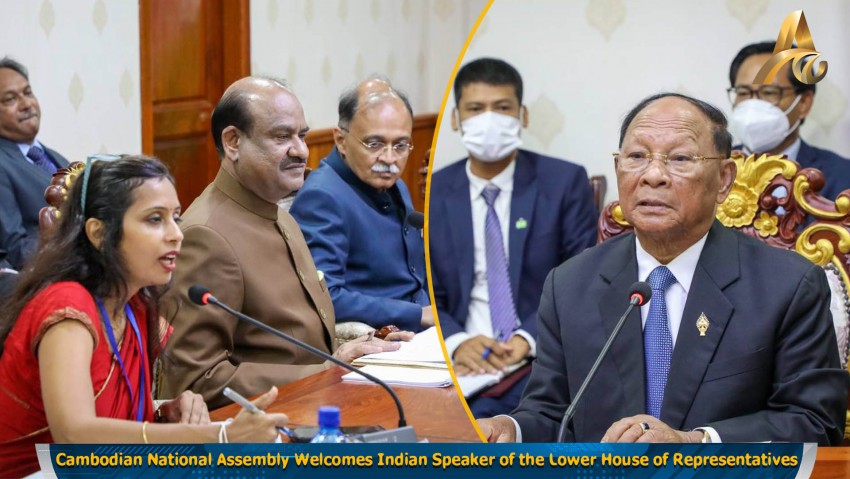 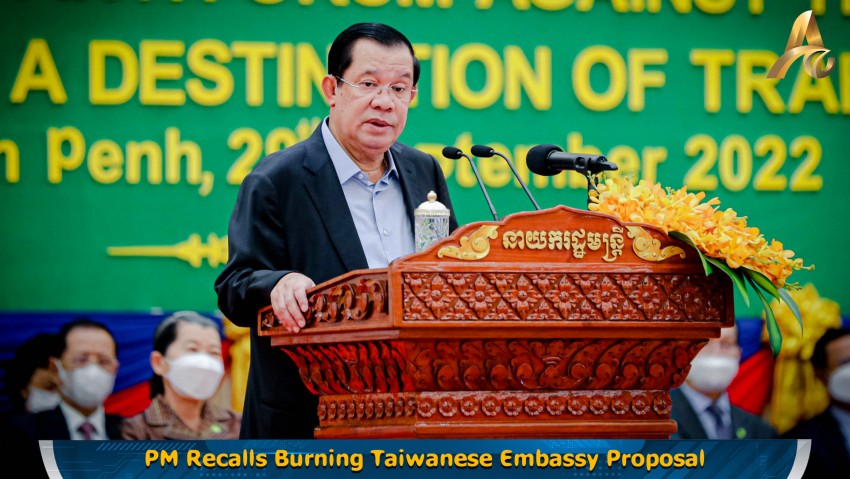 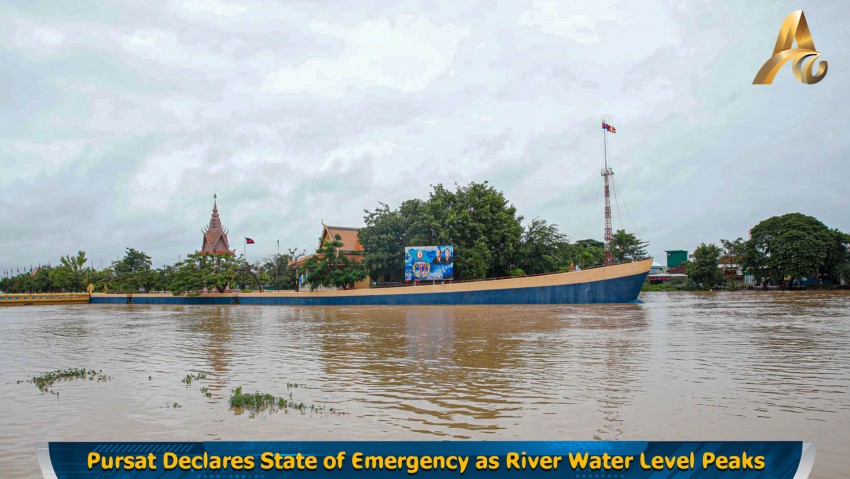 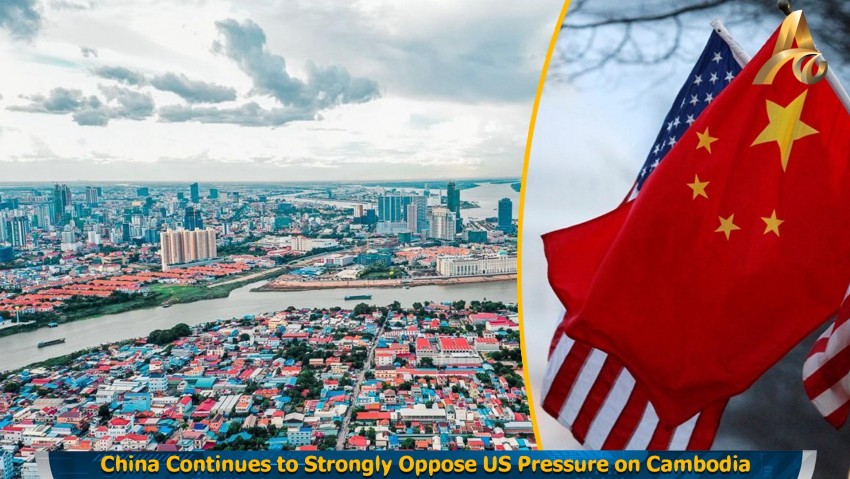 China Continues to Strongly Oppose US Pressure on Cambodia