BEIJING: Sept 5 (Reuters) - A magnitude 6.8 earthquake struck China's Sichuan province on Monday, the strongest to hit the region since 2017, killing more than 30 people and shaking the provincial capital of Chengdu and more distant provinces.

Some roads and homes near the epicentre were damaged by landslides, while communications were down in at least one area, state television reported.

No damage to dams and hydropower stations within 50 km (31 miles) of the epicenter was reported, although damage to the provincial grid had affected power to about 40,000 end-users.

The epicentre was at the town of Luding, the China Earthquake Networks Centre said, in the mountains about 226 km southwest of Chengdu.

Earthquakes are common in the southwestern province of Sichuan, especially in its mountains in the west, a tectonically active area along the eastern boundary of the Qinghai-Tibetan plateau.

Laura Luo, who lives in Chengdu, a city of about 21 million people, was on her way to her apartment block when she saw people rushing out of their high-rise homes in panic after getting earthquake warnings on their phones.

"There were many people who were so terrified they started crying," Luo, a PR consultant, told Reuters.

"All the dogs started barking. It was really quite scary," she said, referring to when the quake began.

In Luding, the quake was so strong it was hard for some people to remain standing, while cracks appeared on some houses, the China News Service reported.

Video clips on social media showed lights swinging while people rushed out of buildings into the streets.

Sichuan's provincial government said more than 30 people had died. At least four of those were in Luding.

The quake was Sichuan's biggest since August 2017, when one of magnitude 7.0 hit the Aba prefecture.

The most powerful Sichuan earthquake on record was in May 2008, when a magnitude 8.0 quake centered in Wenchuan killed almost 70,000 people and caused extensive damage.

Monday's quake was also felt in the provinces of Yunnan, Shaanxi and Guizhou hundreds of kilometers away, according to state media.

Chengdu resident Samantha Yang, 23, was in bed about to take a nap when the quake struck.

"The building kept shaking, each time more severely than before," Yang said. "Truly, this was the scariest one since the 2008 Wenchuan earthquake." 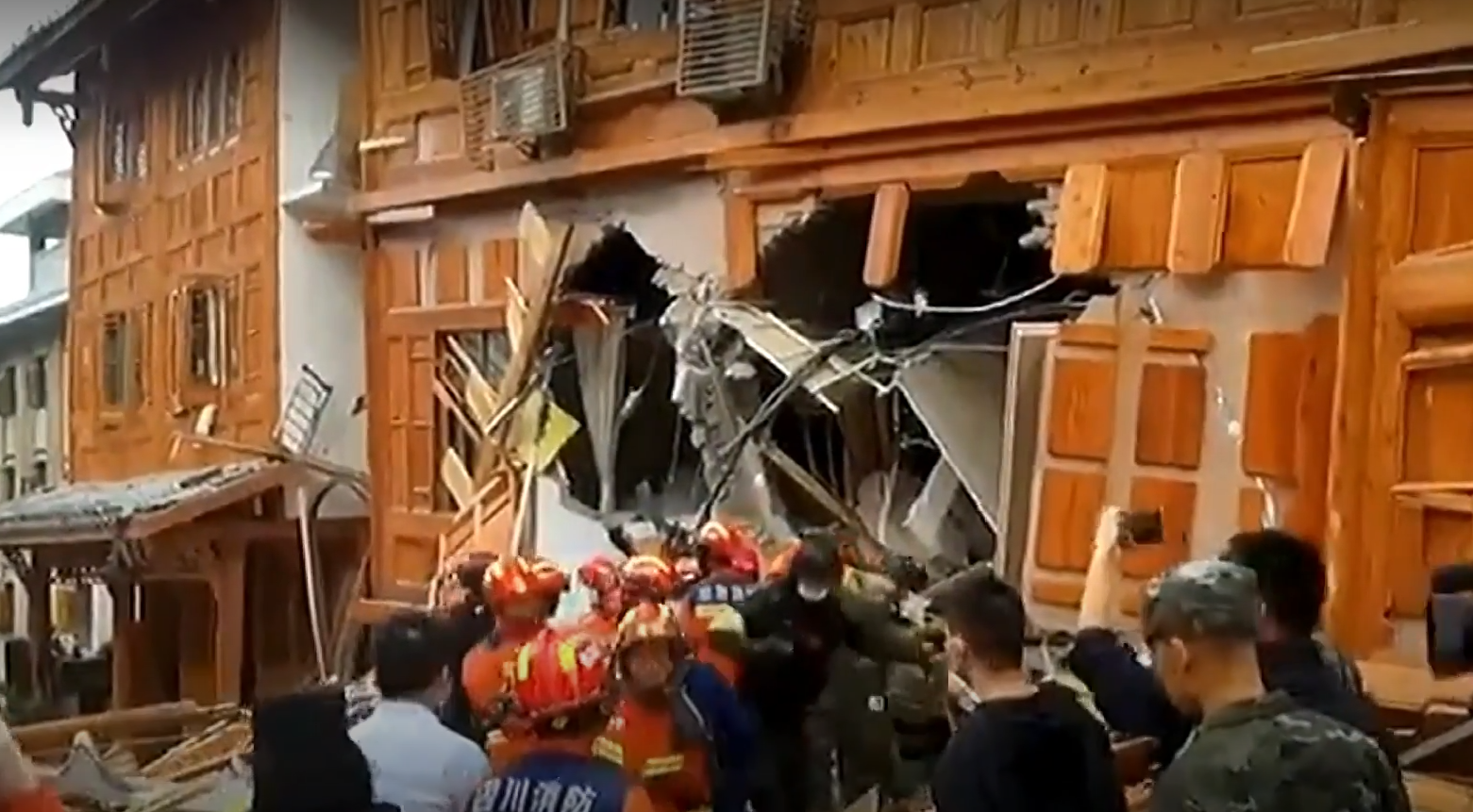 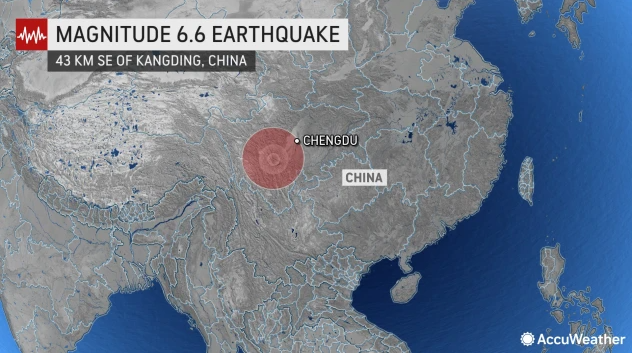 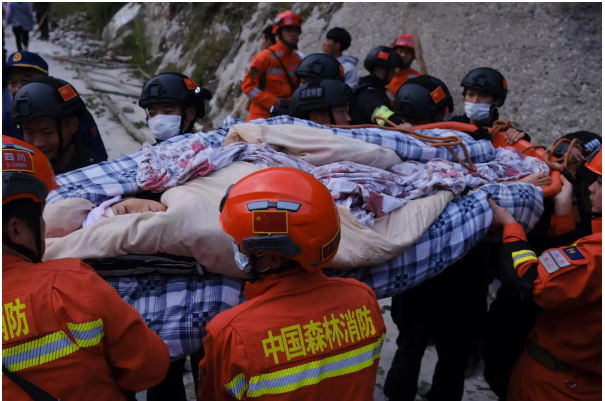 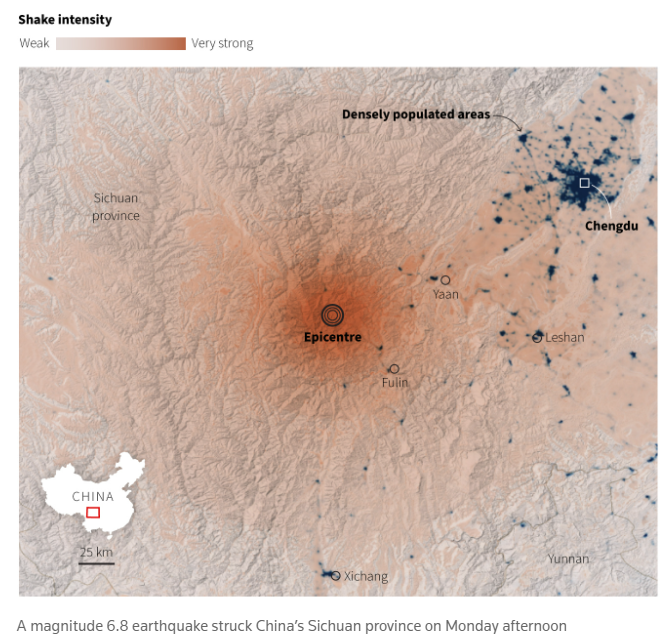 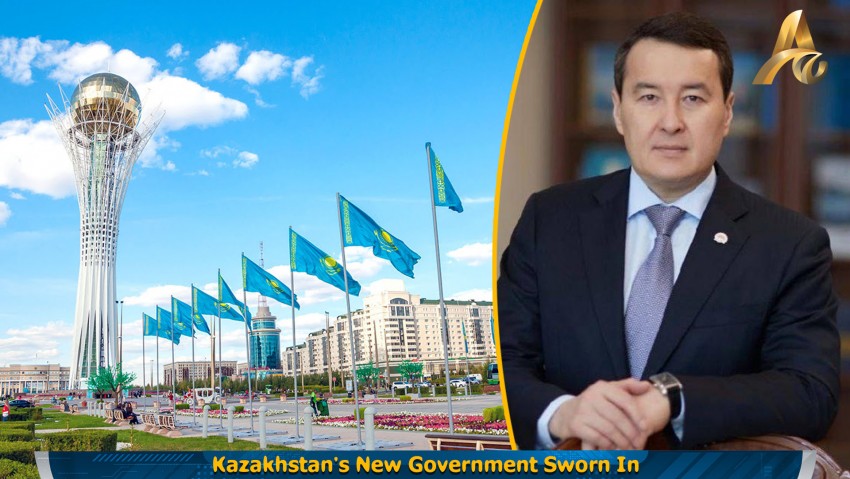 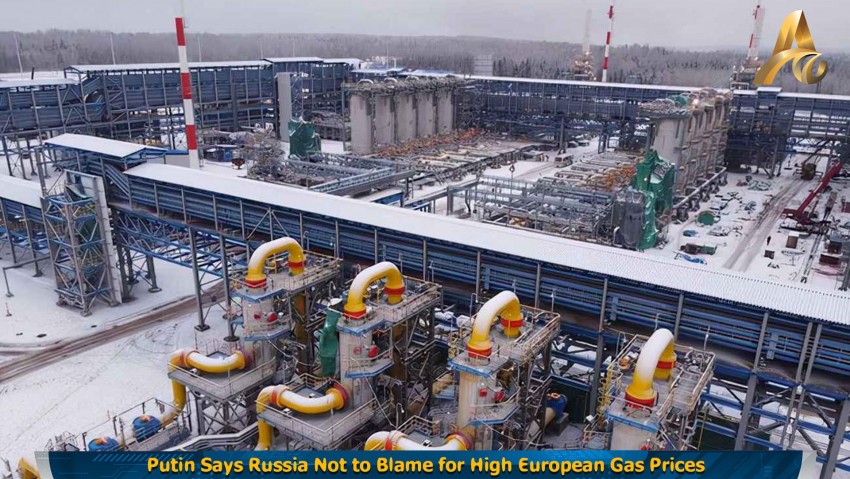 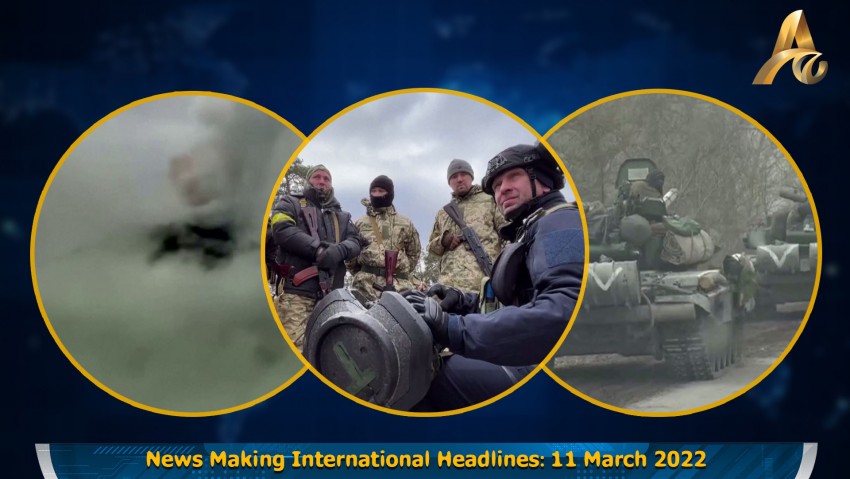 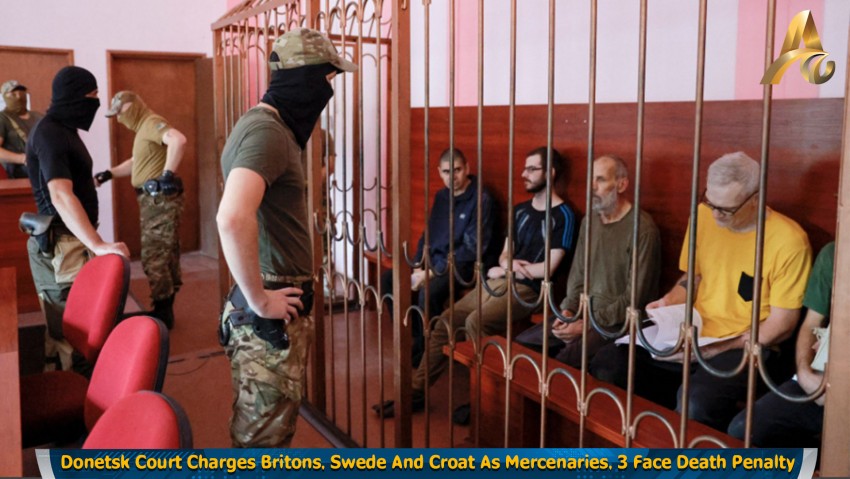