Speaking at the 13th anniversary of the establishment of the Takhmao City Bodyguard Command on Sunday, 4 September, Lt. Gen. Hun Manet stated that the duty to defend the nation, religion, King, Constitution, and Royal Government, and the preparation for the implementation of government regulations, are the core duties of the Royal Cambodian Armed Forces. He said these duties must be carried out with firmness and full responsibility, to ensure lasting peace, stability and security, and serve the building of opportunities for national development.

He added that in the more than 40 years since the fall of the Khmer Rouge regime, Cambodia has gone through the most difficult obstacles in the process of building and developing the country, especially in the effort to ensure absolute peace, stability, security and order in the national political environment, which acts as the basis of economic development.

"The important national achievements made so far cannot be separated from the great sacrifice of the Royal Cambodian Armed Forces in general, and in particular, of the Bodyguard Command in the work towards establishing security and safety for the head of the Royal Government, to ensure the stability and sustainability of the country's leadership," he said.

He also extended his congratulations for the proud development of the Bodyguard Command, saying that in the past 30 years, and 13 years since the official establishment of the Bodyguard Command, the unit has gone through many obstacles and difficulties. So far, the unit has made strong strides in all areas, including command structure, troop numbers, competencies, facilities, equipment and shelter construction, as well as infrastructure to serve tasks and improve the living capacity and welfare of soldiers and their families.

He said all of this shows the solidarity and good internal unity of the commanders, deputy commanders, leaders at all levels, officers, deputies and soldiers of the bodyguard command, ensuring the sustainability of the unit to serve their duty to the nation, motherland and people. 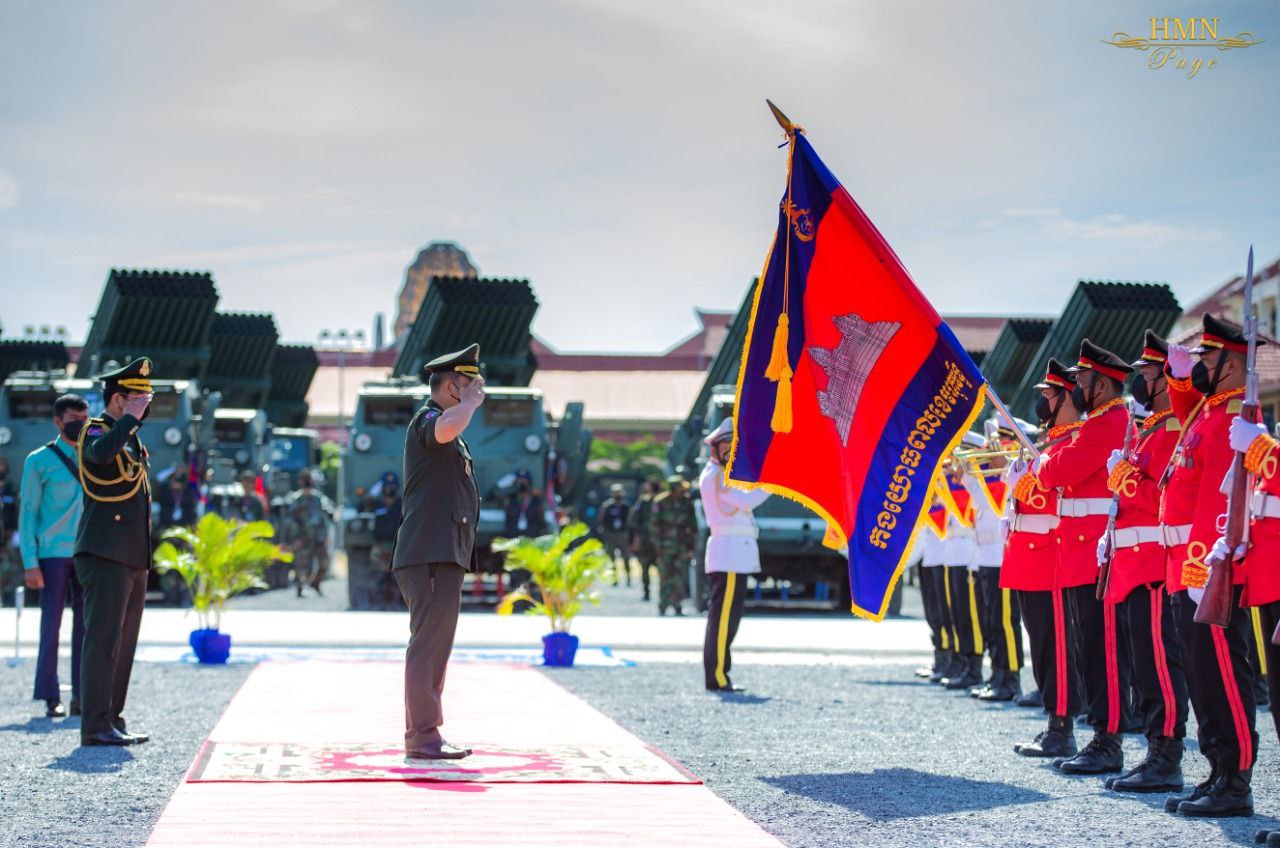 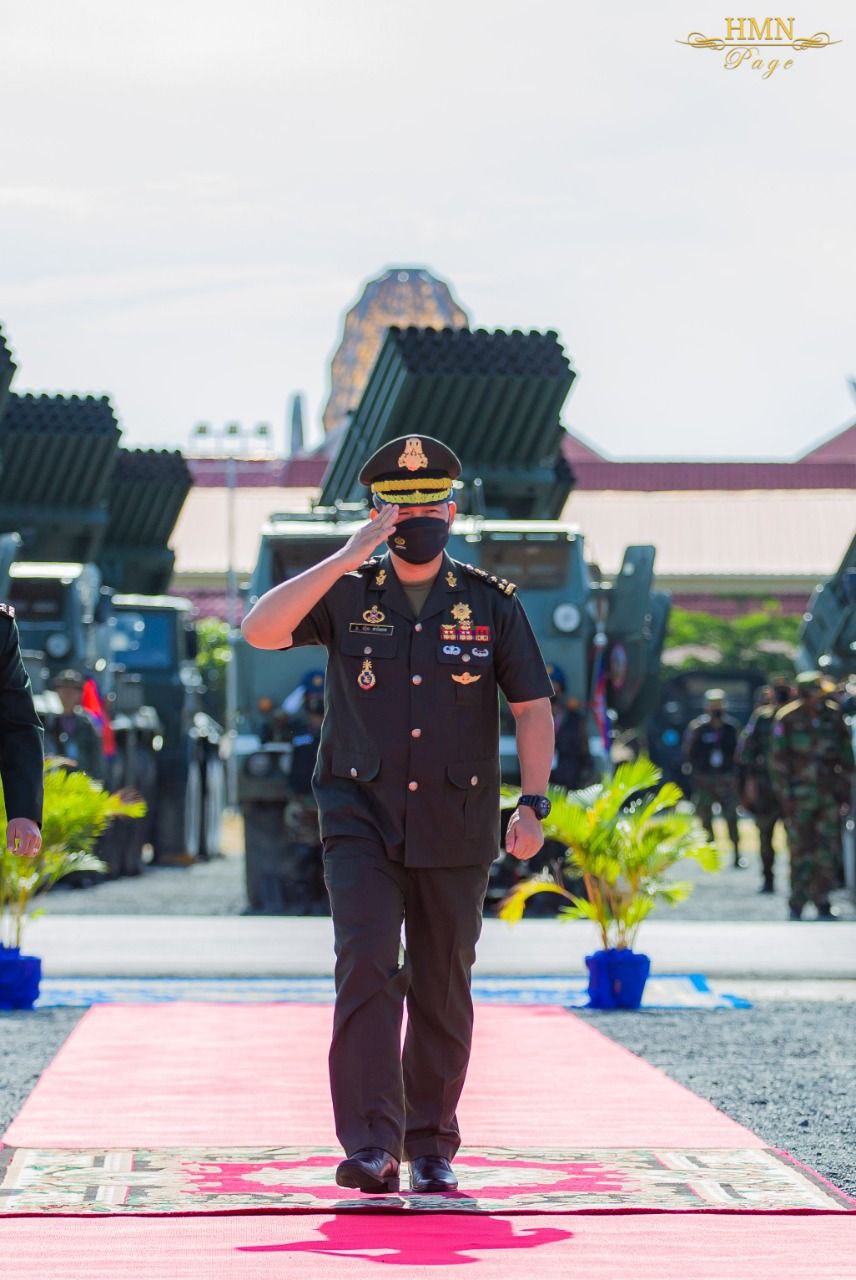 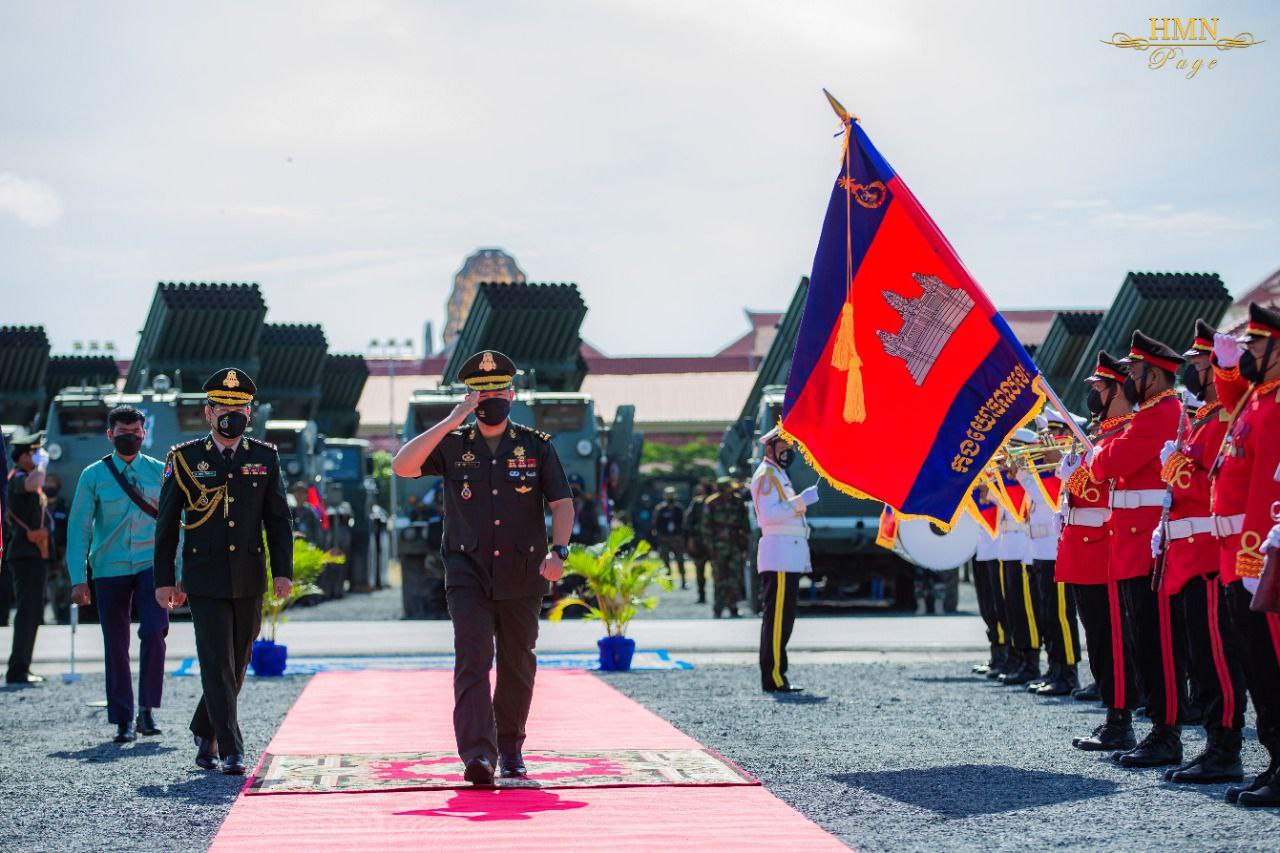 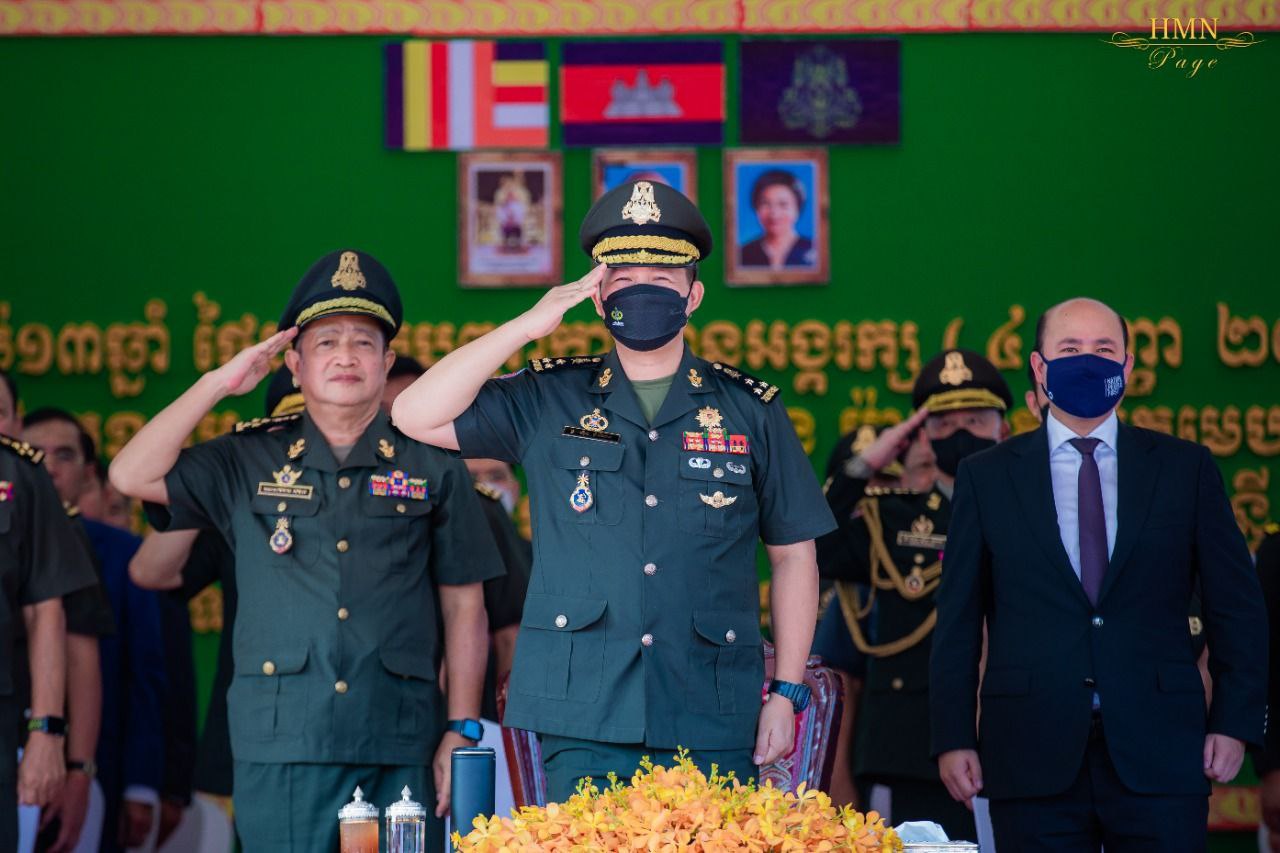 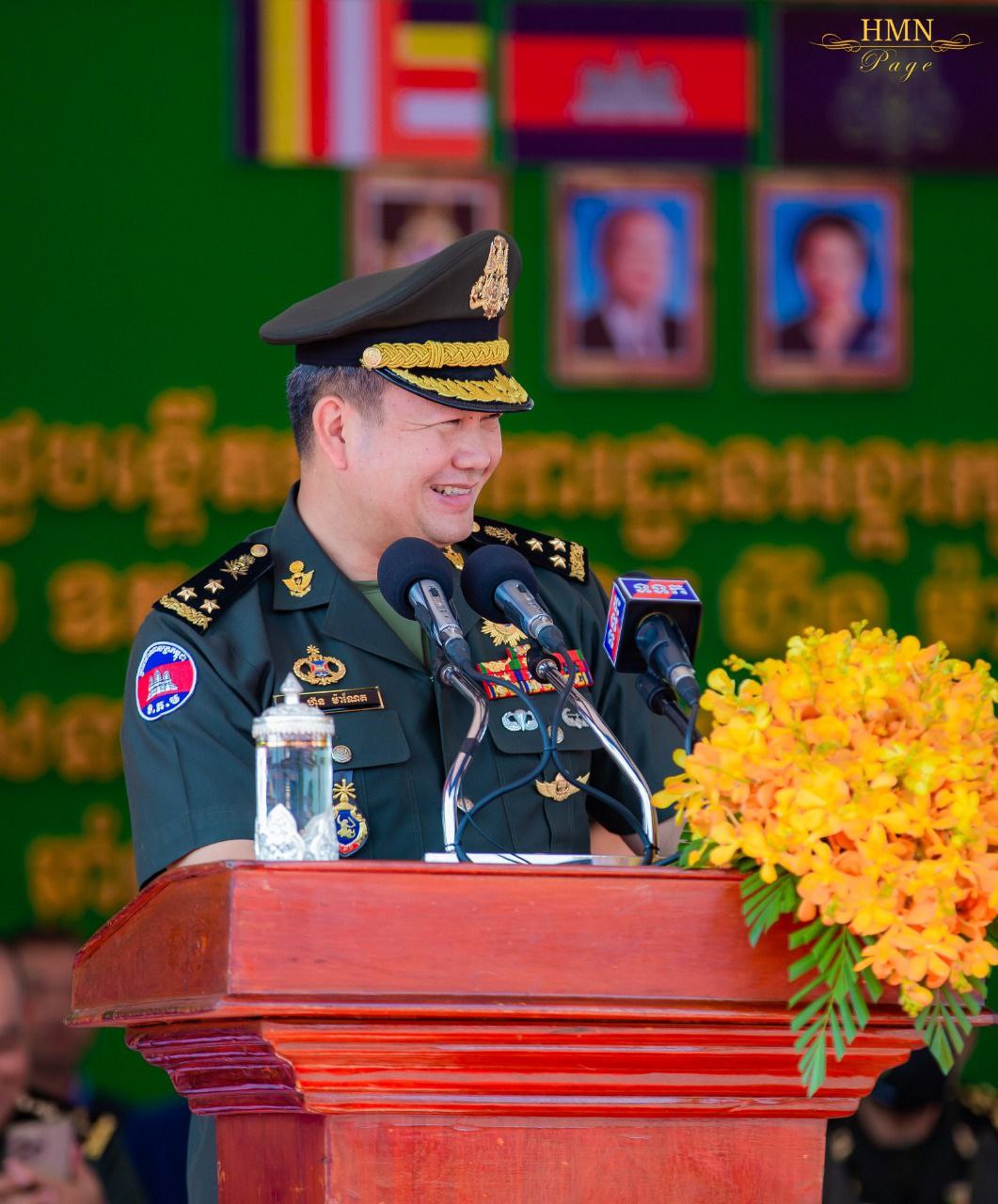 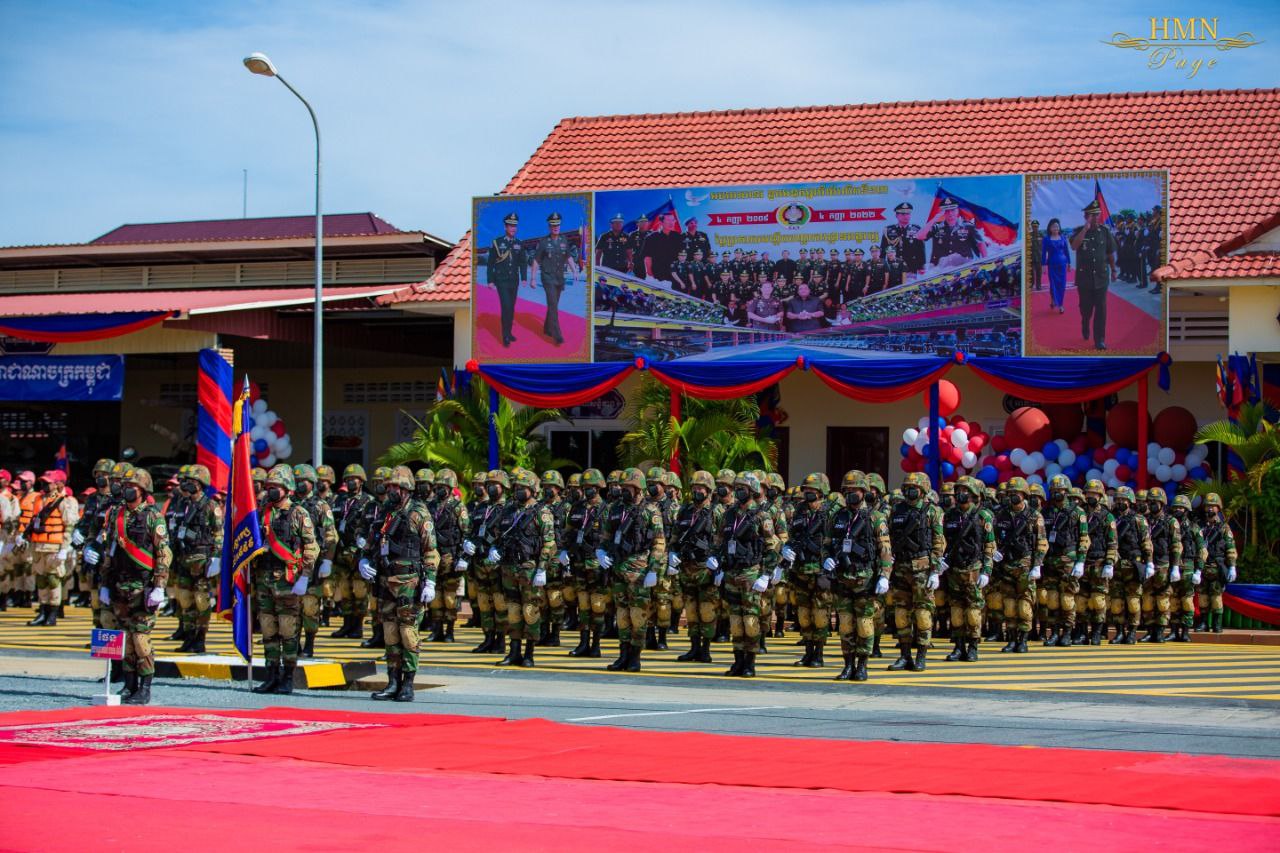 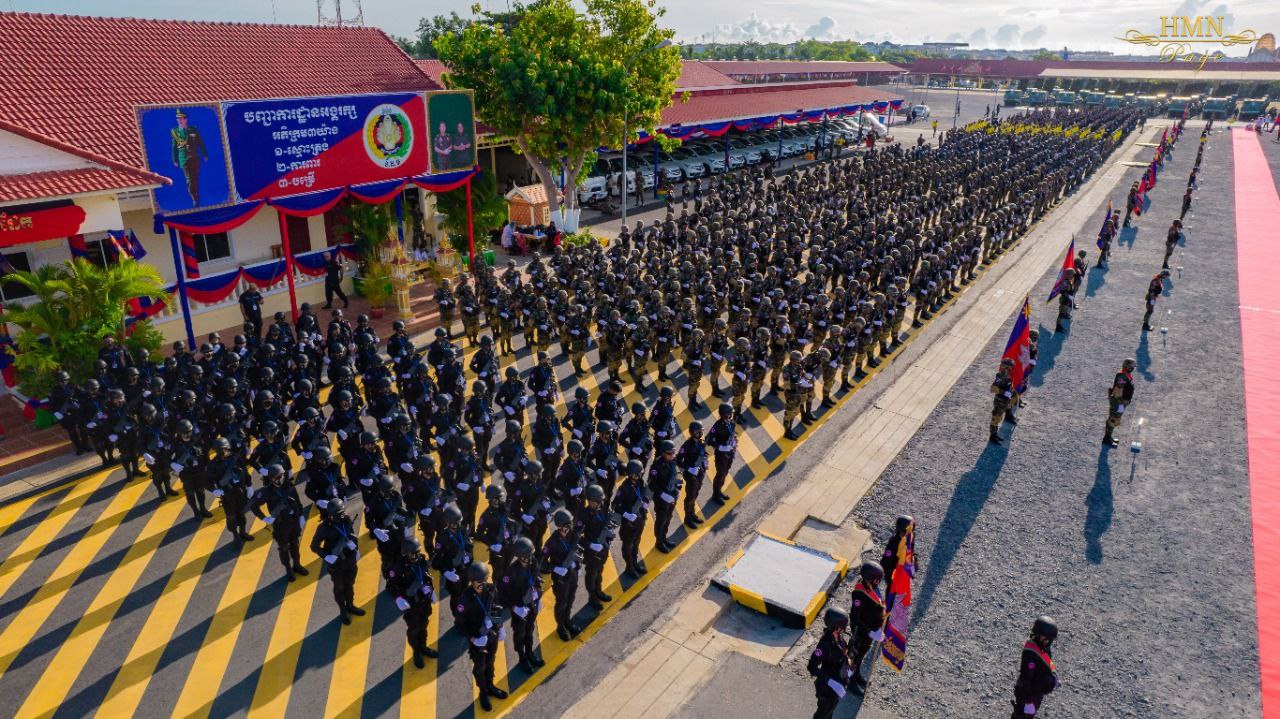 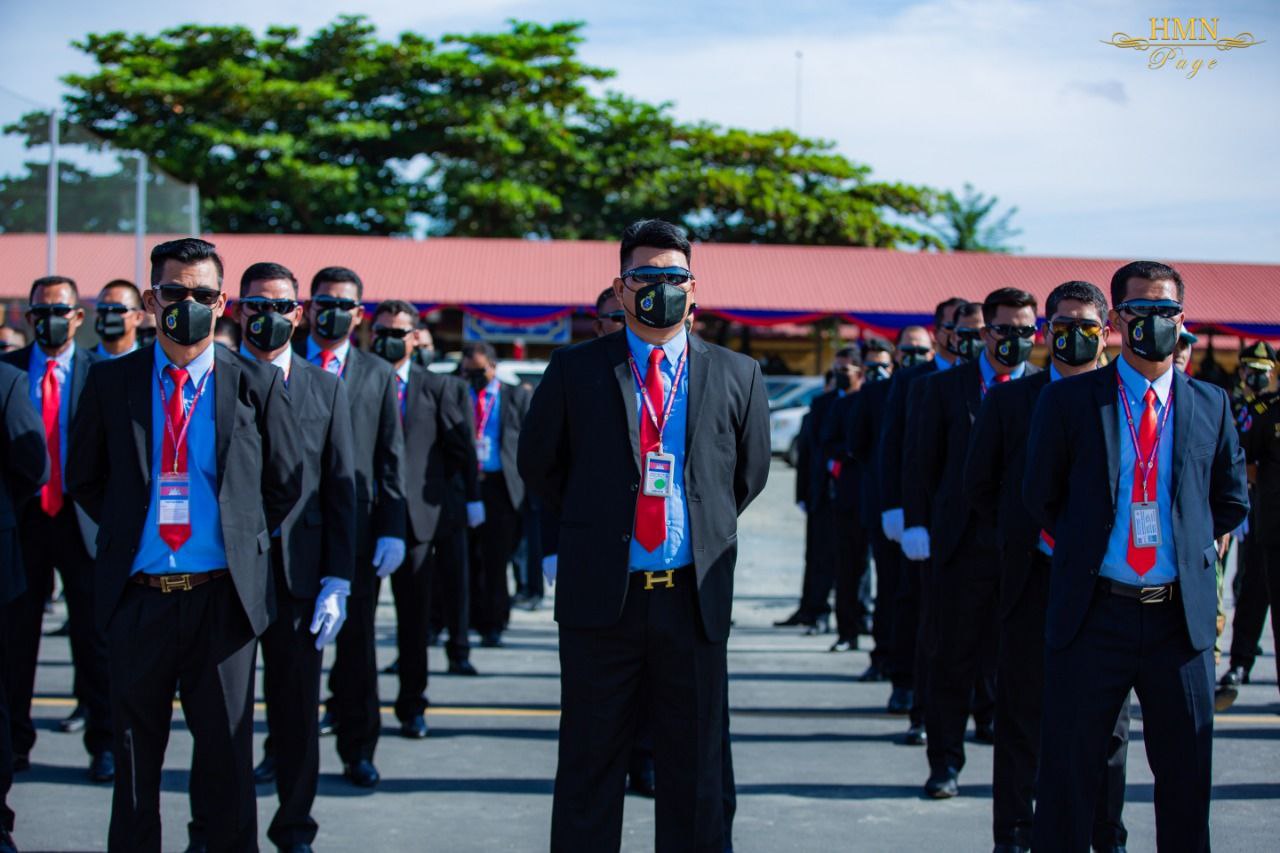 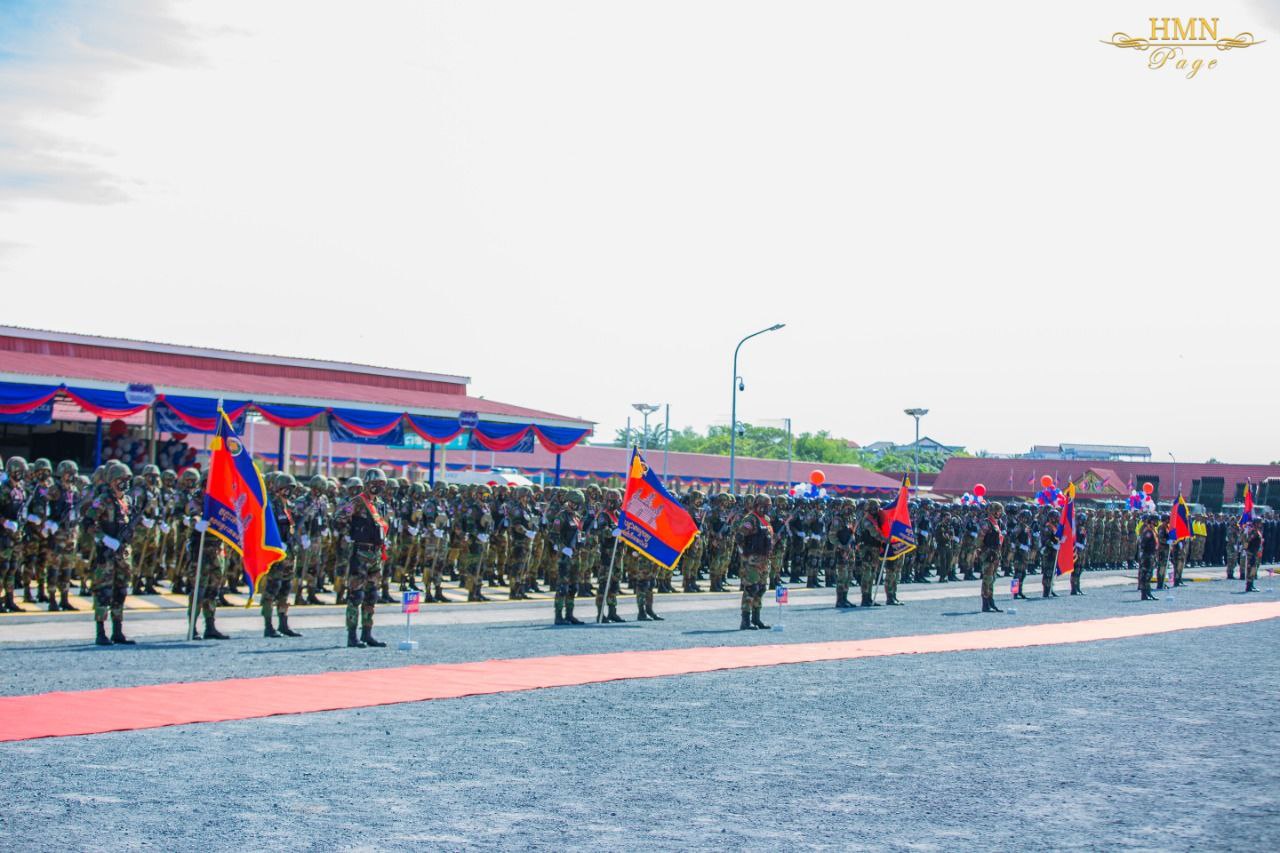 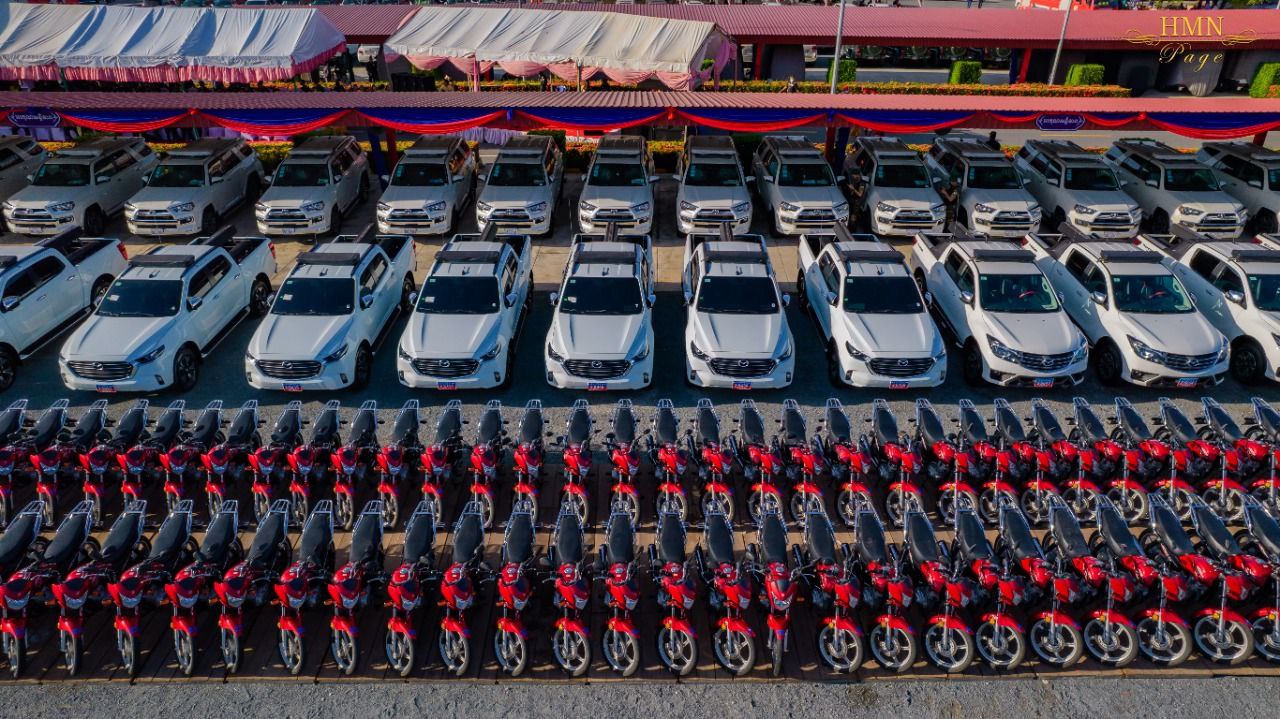 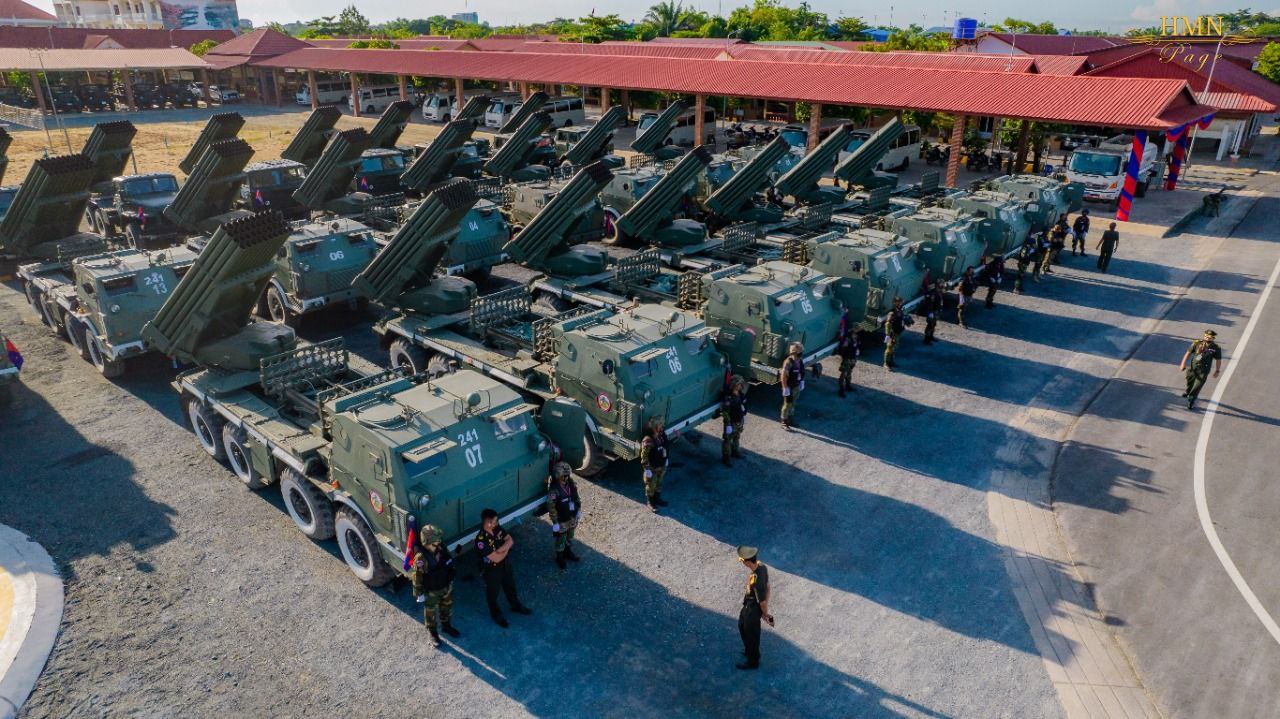 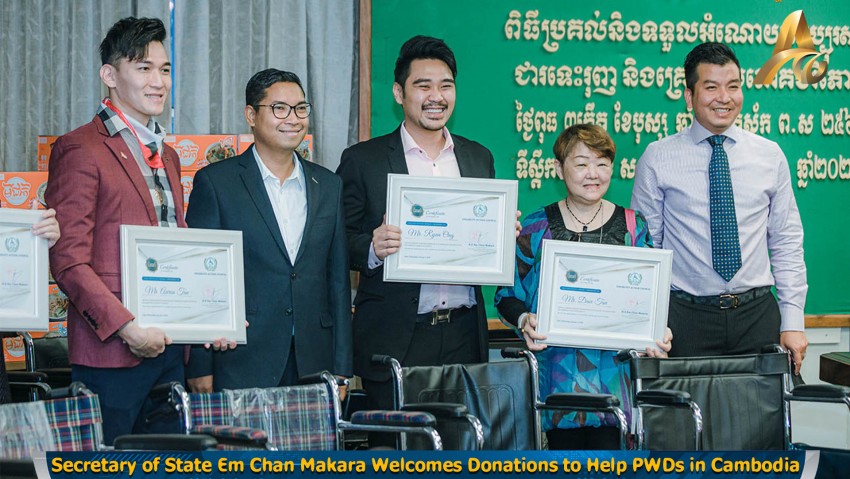 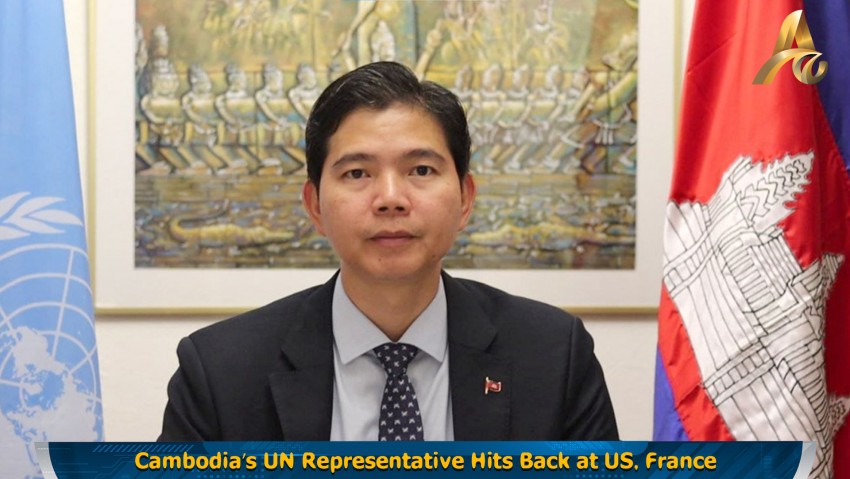 Cambodia’s UN Representative Hits Back at US, France 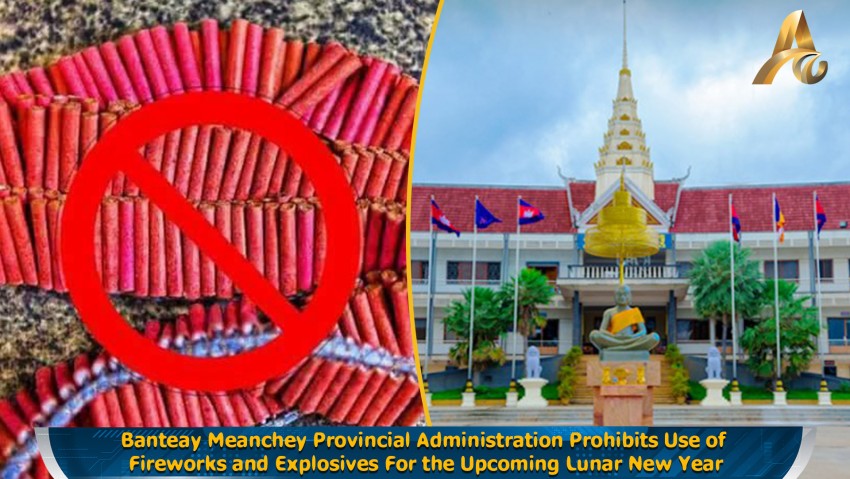 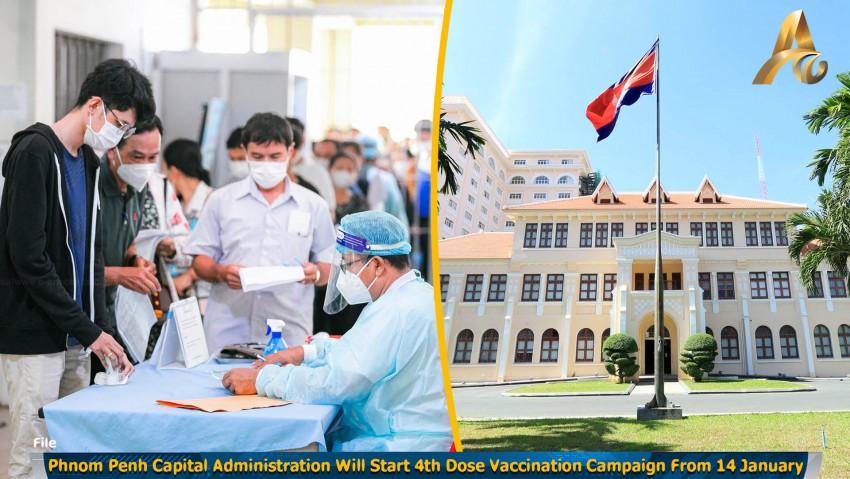