Economic growth in Cambodia showing no signs of slowing down

1. Cambodia to Start Direct Shipment of Sweet Corn to China.

The Chinese Embassy in Cambodia has announced Cambodia will begin direct shipment of its sweet corn to markets in China.

From 2019 to the first half of 2022 Cambodia has exported more than 2.4 million tons of its agricultural products worth US$1.942 million to the Chinese market.

Sweet corn is the second Cambodian agriculture product authorized to be exported directly to China in 2022, attributing the achievement to the practical cooperation between both countries.

Five new investment projects with a total capital of US$82.7 million in the provinces of Kandal, Kep, Kampong Thom, and Phnom Penh capital, have been approved by the Council for the Development of Cambodia (CDC) this week.

The new investment projects are a solar panel assembly plant in Kandal province. A construction of a 150-bed hospital in Kandal province. The development of Koh Svay, Koh Mtes and Kok Kok islands in Kep provincial city. Gold mining in Kampong Thom province, and the creation of a clothing accessories plant in Phnom Penh.

These newly approved projects are expected to create about 2,000 jobs.

3. Two Firms to Buy Over 66,000 Tons of Paddy Rice and Cassava from Preah Vihear Province.

An agreement was signed on Aug. 31 in Preah Vihear province under the presidency of the Provincial Governor H.E. Kim Rithy.

Under the newly-signed agreement, the two firms will buy 66,000 tons of organic paddy rice and cassava from Preah Vihear province in 2022.

Under the contract farming deals, at least 100 tonnes of fresh cashew nuts will be supplied annually by the agricultural cooperatives, said Mr. Poeung Tryda, Director of Preah Vihear Provincial Department of Agriculture.

Mr. Tryda spoke highly of the contract farming which will contribute to the agricultural development, market expansion, and price stabilisation.

“This is a success of Preah Vihear province that can find markets for farmers,” he said. “The contract farming will help improve the lives of farmers in the community, especially stabilize market prices.”

Cambodia exported 937,974 tons of cashew nuts worth in total US$1.6 billion last year, up 328 percent by tonnage and 233.32 percent by value over 2020, according to the Ministry of Agriculture, Forestry, and Fisheries.

5. China Buys More Than Half of Cambodia's Rice Exports.

China is standing is the biggest importer of Cambodian milled rice, accounting for more than half of the total exports.

China had only bought only about 6,000 tons of milled rice from Cambodia in 2012, representing only 3 percent of the country’s total milled rice exports for the year. The growth has grown significant over the years. 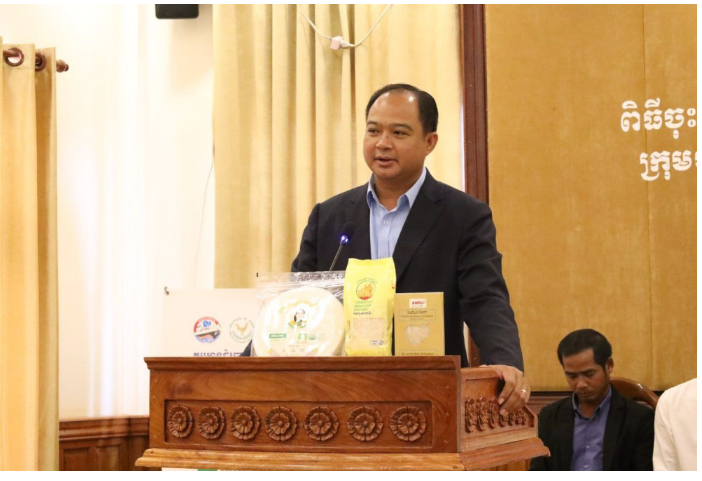 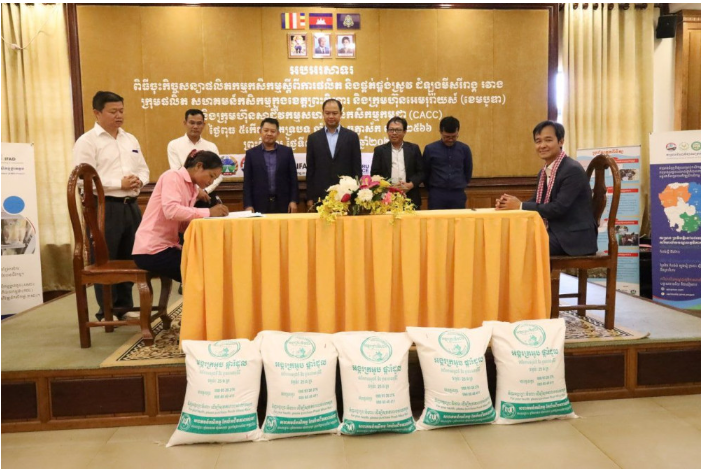 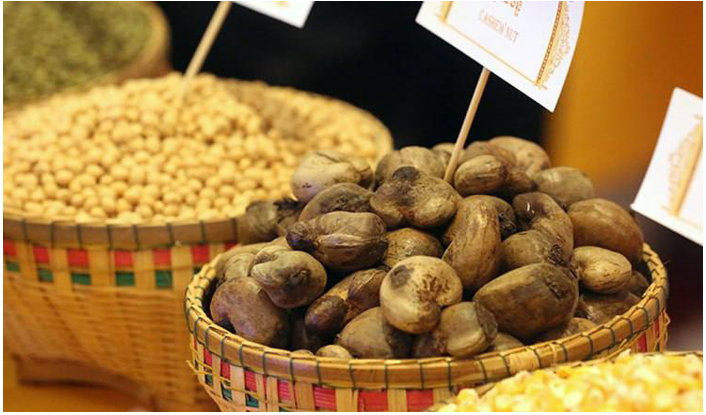 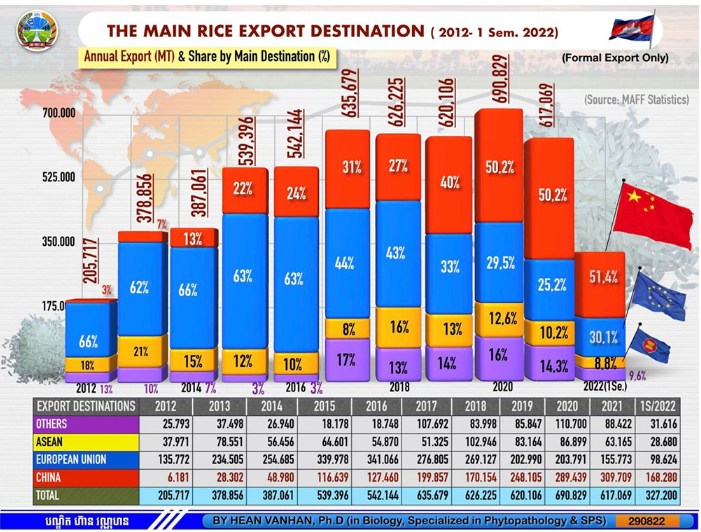 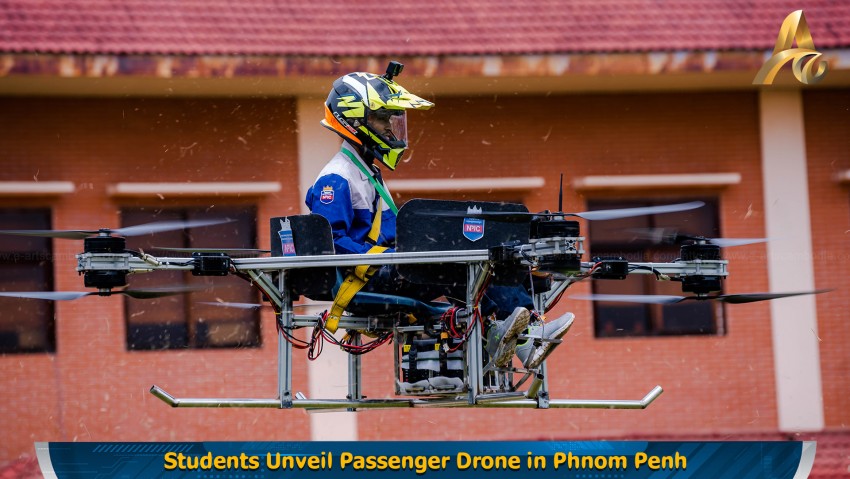 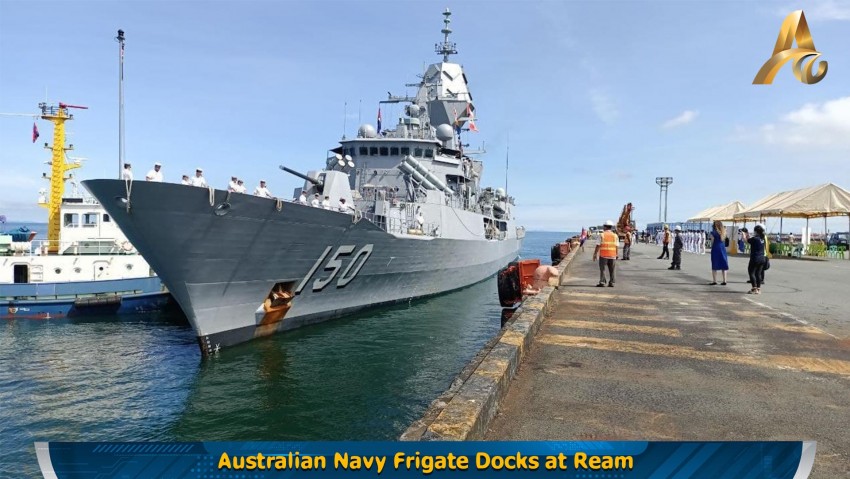 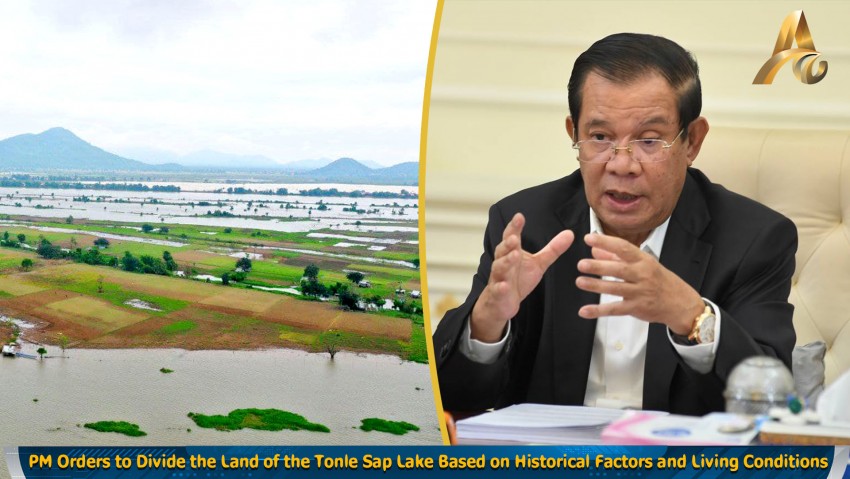 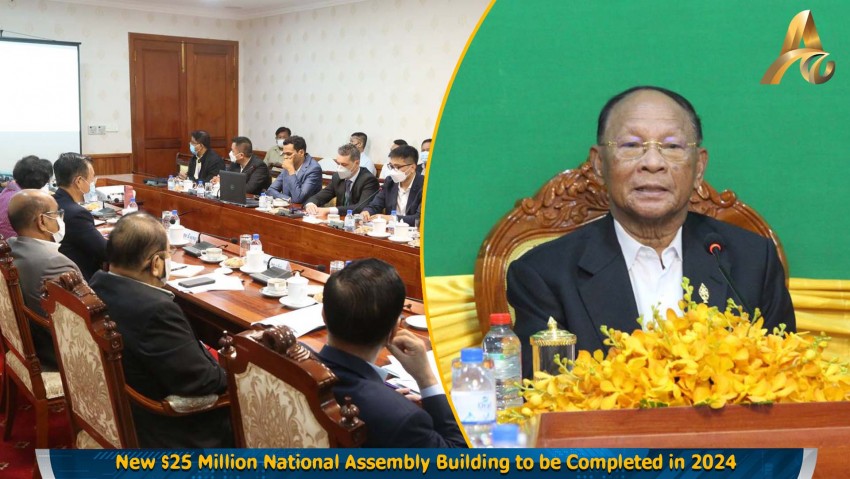 New $25 Million National Assembly Building to be Completed in 2024