Ukraine and Russia: What You Need To Know Right Now

Sept 5 - European leaders sought on Sunday to ease the impact of high energy prices across the continent after Ukrainian President Volodymyr Zelenskiy warned of a difficult winter, even as he reported progress in a counter-offensive against Russian troops.

* Germany will use income from windfall taxes to lower end-consumer prices of gas, oil and coal, Chancellor Olaf Scholz said.

* The energy ministers of European Union nations will meet on Friday to discuss urgent bloc-wide measures to rein in soaring energy prices including gas price caps and emergency credit lines for energy market participants, a document seen by Reuters showed.

* Russia does not support an oil production cut now and it is likely OPEC+ will keep output steady when it meets Monday, the Wall Street Journal said, citing people familiar with the matter. (https://on.wsj.com/3cLUws9)

* The Zaporizhzhia plant continues to supply electricity to the grid through a reserve line despite losing connection to the last main external power line, the International Atomic Energy Agency said on Saturday.

* An official from the Russian-installed administration in Zaporizhzhia told a radio station the situation was calm around the nuclear plant on Sunday after accusing Ukrainian forces of trying to attack it two days in a row. Ukraine says Russia attacked the plant itself.

President Volodymyr Zelenskiy hailed progress on Sunday in a counter-offensive Ukraine began last week, thanking his forces for taking two settlements in the south and a third, along with additional territory, in the east, but did not give precise locations.

* John Sullivan, a Trump appointee who told Reuters this year that it would take a "crowbar" to get him out of Moscow, has left Russia after finishing his tenure as U.S. ambassador, the U.S. embassy said on Sunday. 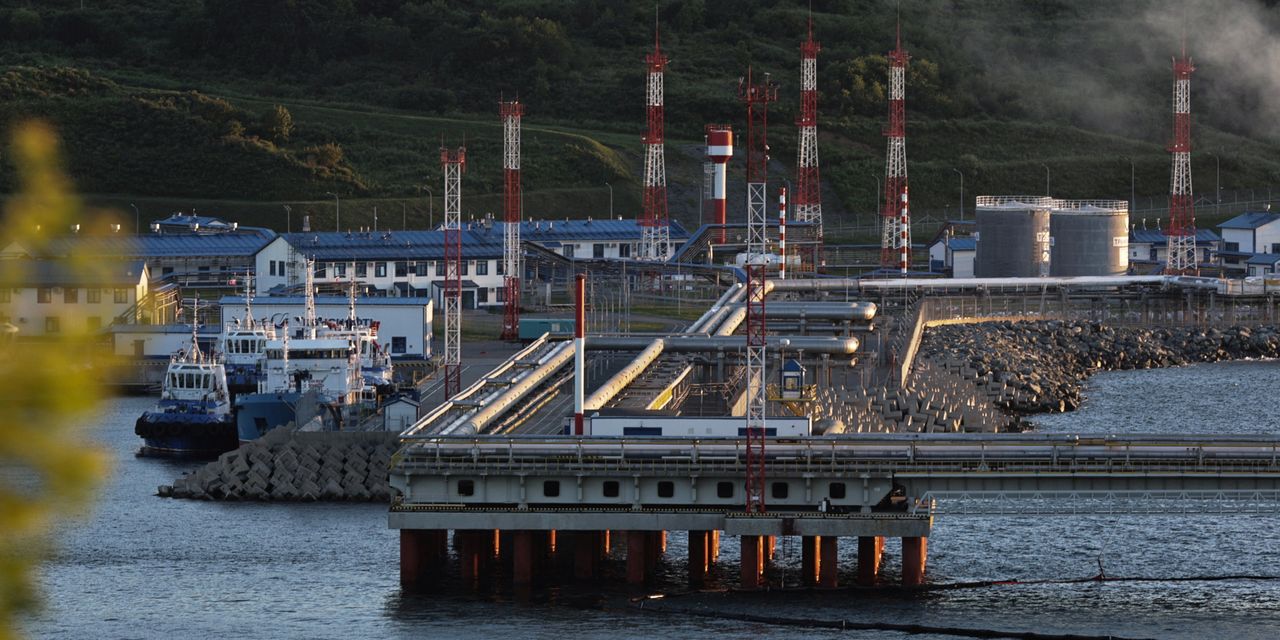 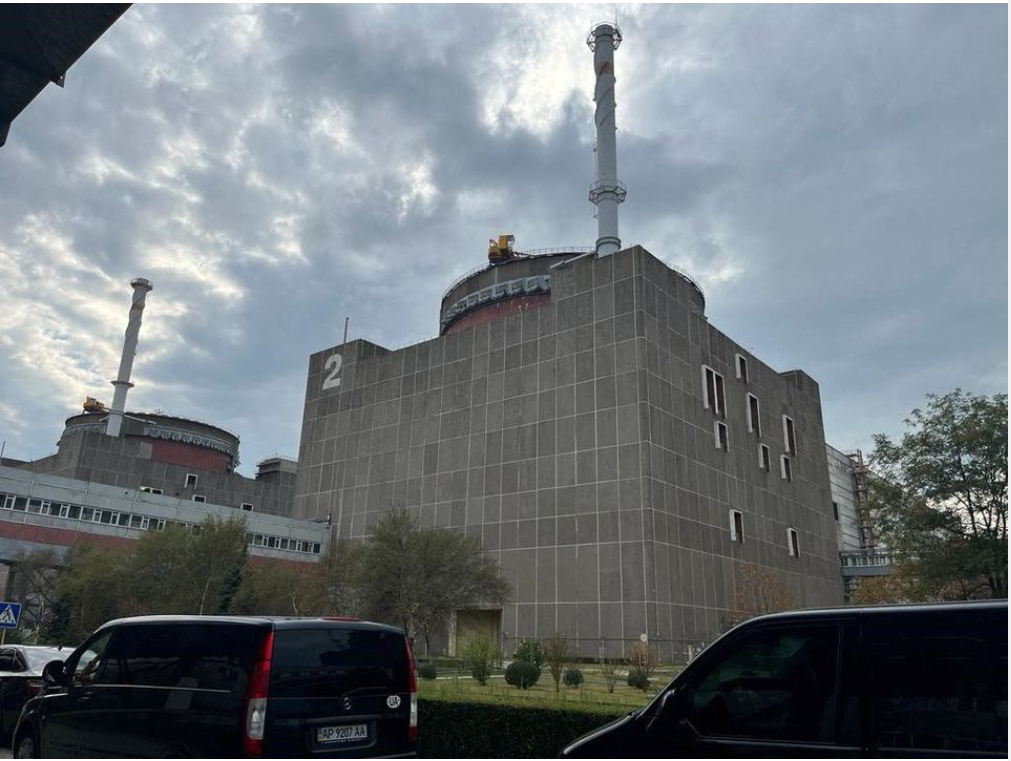 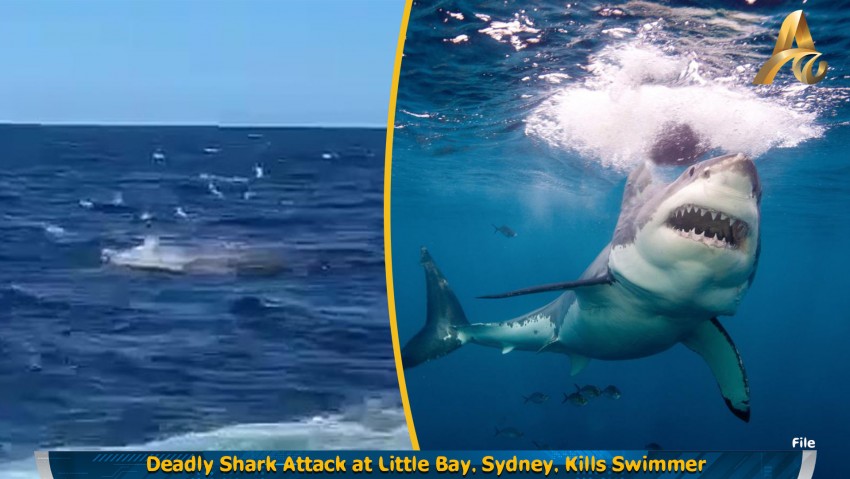 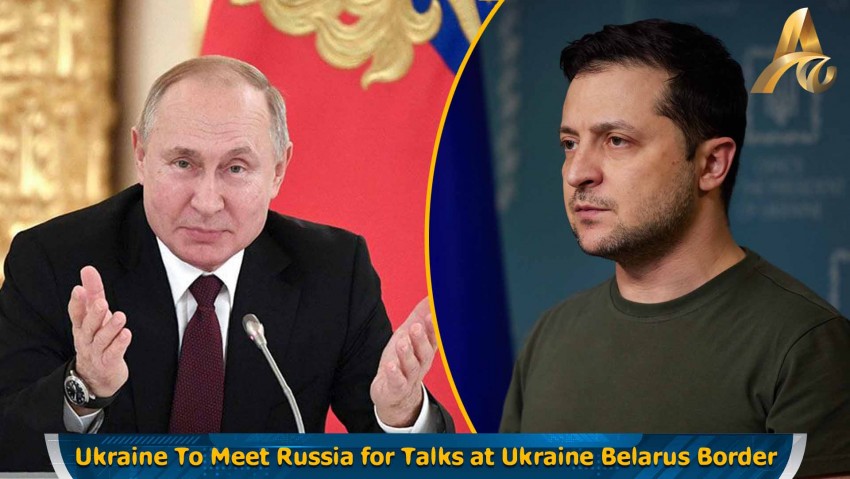 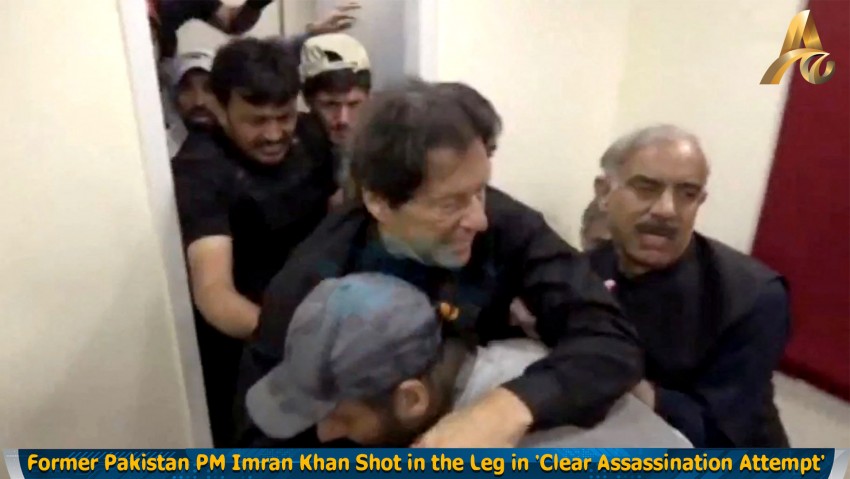 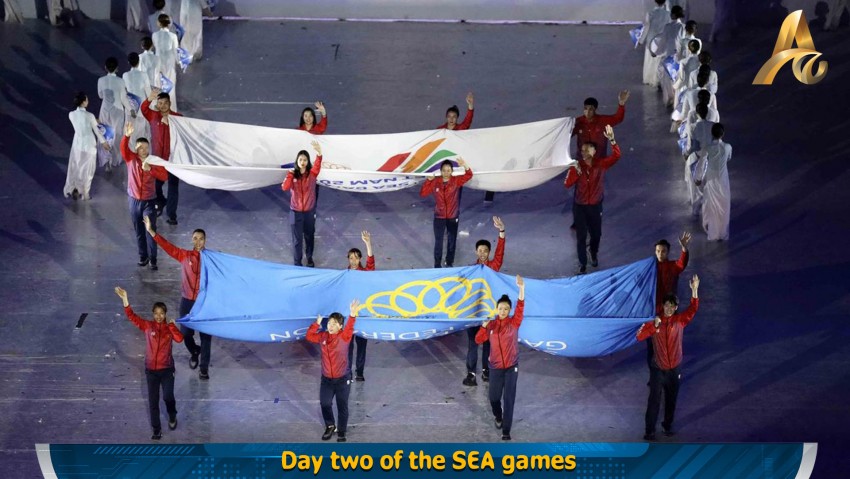 Day two of the SEA games