WELDON: Saskatchewan, Sept 4 - Canadian police hunted for two suspects in a stabbing spree that killed 10 people and wounded at least 15 others mostly in a sparsely populated indigenous community early Sunday.

The stabbings across 13 crime scenes were among the deadliest mass killings in modern Canadian history and certain to reverberate throughout the country, which is unaccustomed to bouts of mass violence more commonly seen in the United States.

"I am shocked and devastated by the horrific attacks today," Prime Minister Justin Trudeau said in a statement. "As Canadians, we mourn with everyone affected by this tragic violence, and with the people of Saskatchewan."

Police named the two suspects as Damien Sanderson, 31, and Myles Sanderson, 30, providing photos and descriptions but no further details about their motive or the victims.

A statement by indigenous leaders indicated the attacks may have been drug related.

"This is the destruction we face when harmful illegal drugs invade our communities," said Federation of Sovereign Indigenous Nations. The group represents 74 First Nations in Saskatchewan.

A mother of two was among the 10 people killed, local media reported, citing the woman's former partner.

In May, Myles Sanderson was listed as "unlawfully at large" by Saskatchewan Crime Stoppers, a program that encourages the public to cooperate with police. There were no further details about why he was wanted.

The two men were seen traveling in a black Nissan Rogue and spotted in the city of Regina, about 320 km (200 miles) south of the attacks in the James Smith Cree Nation and the village of Weldon, police said.

"It appears that some of the victims may have been targeted, and some may be random. So to speak to a motive would be extremely difficult at this point in time," Rhonda Blackmore, commanding officer of the Saskatchewan Royal Canadian Mounted Police, told a news conference.

There may be additional injured victims who transported themselves to various hospitals, police said.

James Smith Cree Nation is an indigenous community with a population of about 3,400 people largely engaged in farming, hunting and fishing. Weldon is a village of some 200 people.

The nation's elected elders declared a state of emergency "in response to the numerous murders and assaults on members of the James Smith Cree Nation," and established two emergency operations centers, the nation said in a statement.

Indigenous people account for less than 5% of Canada's population of about 38 million and suffer from higher levels of poverty, unemployment and a lower life expectancy than other Canadians.

Trudeau said his government had been in direct communication with the James Smith Cree Nation leadership, adding, "we are ready to assist in any way we can."

The first stabbings were reported at 5:40 a.m. (1140 GMT) and within three hours police issued a province-wide dangerous persons alert. By the afternoon, similar alerts were also issued in Saskatchewan's neighboring provinces Alberta and Manitoba.

Police bulletins urged people to report any suspicious people and to take precautions including sheltering in place, while warning against picking up hitchhikers or approaching suspicious people.

"Do not leave a secure location. Use caution allowing others into your residence," one advisory said.

A police alert issued shortly after midday said they may be in Regina, one of the province's largest cities, where a large police presence was already mobilized because of a Canadian football game at Mosaic Stadium near the center of town.

However, Blackmore said it was unknown where the suspects might be headed or if they had changed vehicles.

"It is horrific what has occurred in our province today," Blackmore said, calling the attacks one of the largest if not the largest in recent history in the province.

The Saskatchewan Health Authority activated an emergency response bringing in additional staff to treat to victims, later declaring it over as "the risk of a high influx of patient transfers due to this situation is no longer prominent."

"We can confirm that multiple people have been triaged and cared for at multiple sites and that a call for additional staff to help respond to this situation has occurred," the health authority said in a statement. 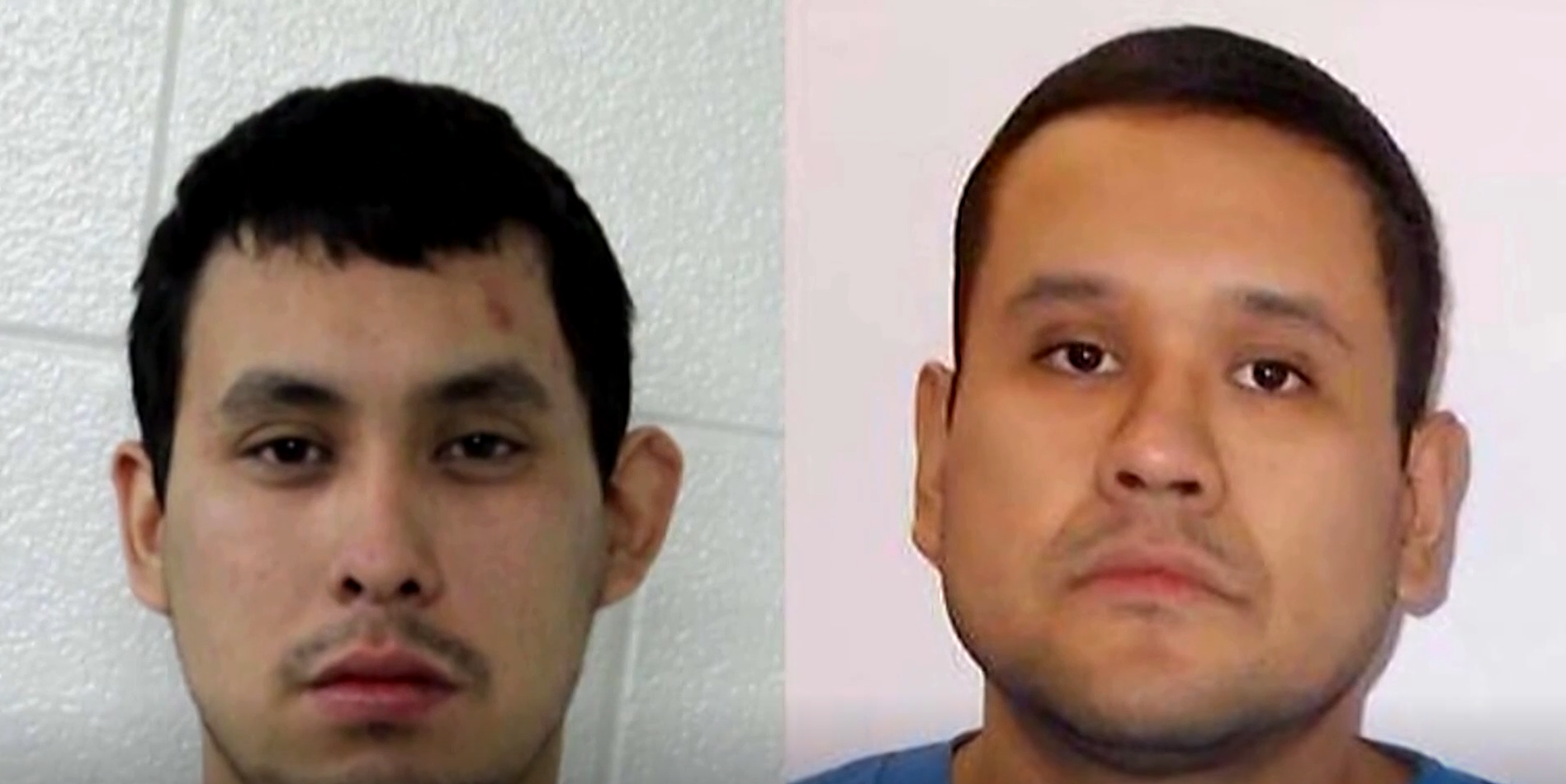 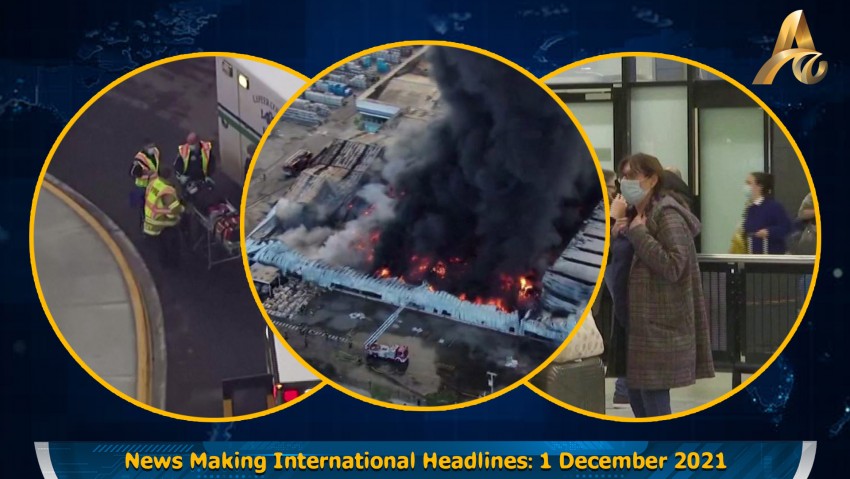 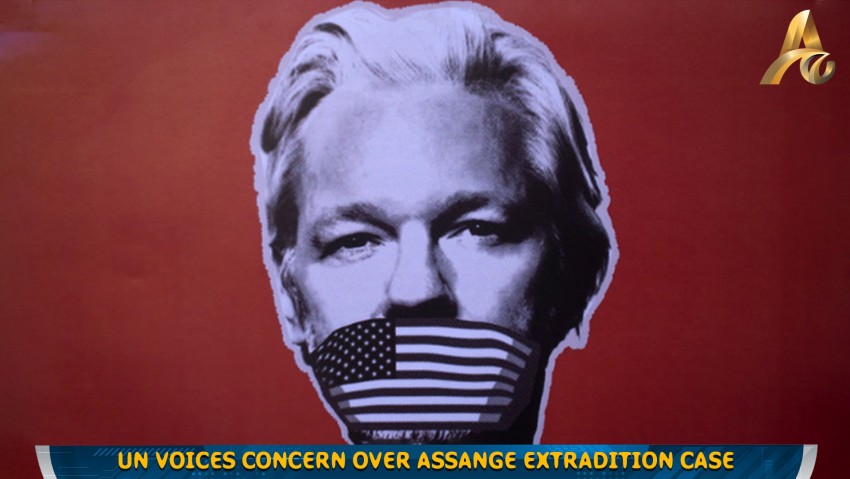 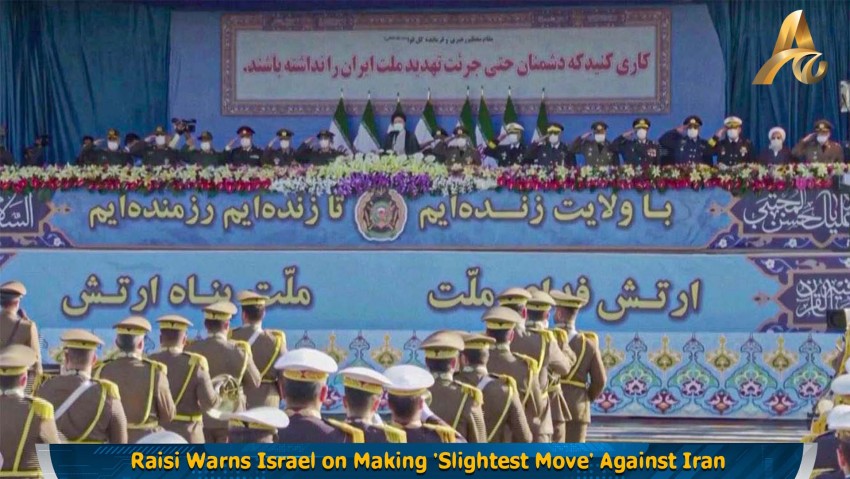 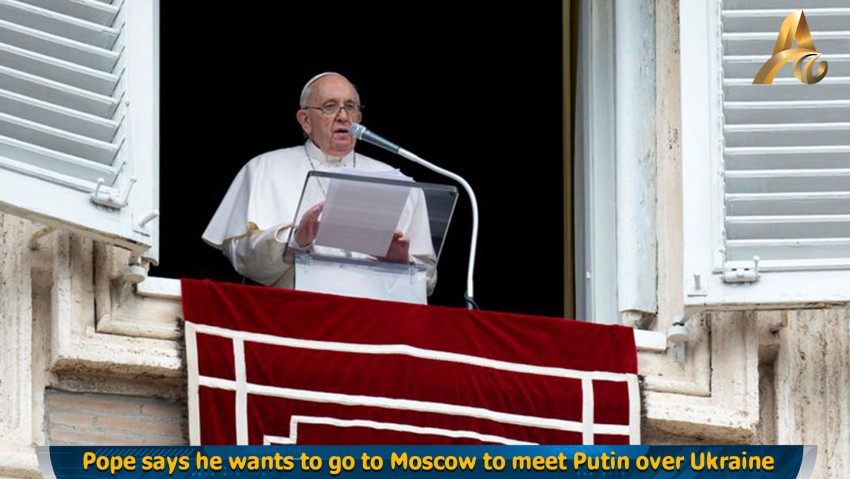