PHNOM PENH: The Cambodian Army and the 7th Vietnam Military Command have expressed their pride in the development of friendly relations and cooperation between Cambodia and Vietnam, and aim to bring more active development of cooperation and relations between the two countries' armies to allow the relationship to grow even more.

In the meeting to review the results of cooperation in 2019-2022 and set the direction for the next year between the Cambodian Army Command and the Commander of the 7th Vietnam Military Command, Brigadier General Nguyen Truong Thang highlighted the importance of mutual assistance and cooperation in the spirit of friendship and solidarity, which the two country units have a long-standing tradition of. These are important factors in maintaining mutual respect and trust as good neighbors.

During the meeting, both sides expressed their pride in the development of friendly relations and the comprehensive cooperation between Cambodia and Vietnam, in line with the principles and directions of major cooperation set by the governments of both countries. These include the strengthening and enhancement of bilateral relations in line with the motto "Good neighborliness, traditional friendship, comprehensive cooperation and long-term stability."

The Commander of the Cambodian Army, Lt. Gen. Hun Manet, welcomed the visit of the 7th Military Region Delegation of the Vietnamese People's Army, attending this important meeting between the two countries following a break caused by the Covid-19 outbreak, and which coincides with the 55th anniversary of the establishment of diplomatic ties between the two countries, with the leaders of both countries marking 2022 as the "Year of Cambodia-Vietnam Friendship."

Through the report summarizing the results of cooperation in 2019-2021, the two sides highly appreciated the cooperation results achieved so far, particularly in maintaining regular communication through mechanisms at all levels between the units. The Royal Cambodian Armed Forces (RCAF) and the 7th Vietnam Military Command continue to work closely together, including in providing support to one another in the ongoing fight against Covid-19.

The cooperation between the two military units has made a significant contribution to maintaining a border of friendship, peace, stability and development, as well as preventing and reducing all cross-border crimes. The two sides have engaged in economic exchange, done business with one another, and contributed to the improvement of people’s lives in both Cambodia and Vietnam.

Regarding the direction for 2022-2023, both sides agreed to continue joint efforts to carry out tasks in accordance with the Protocol on Bilateral Defense Cooperation 2020-2024 and the Annual Cooperation Plan between the Cambodian and Vietnamese Ministries of Defense. To effectively bring about more active development of cooperation relations between the armies of the two countries, they will focus on a number of priorities, such as: cooperation on land border protection, cooperation on humanitarian assistance and disaster relief along the border, contributing to the demarcation of border posts as soon as possible in accordance with the work plans of the two governments, promoting cooperation in the fight against transnational crime, and further support on human resource training.

On this occasion, the two sides also reiterated and thanked each other for the spirit of helping one another during difficult circumstances, such as when Cambodia helped Vietnam become liberated in the 1970s, and when Vietnam helped Cambodia overthrow the genocidal regime of Pol Pot and rebuild the country to what it is today. 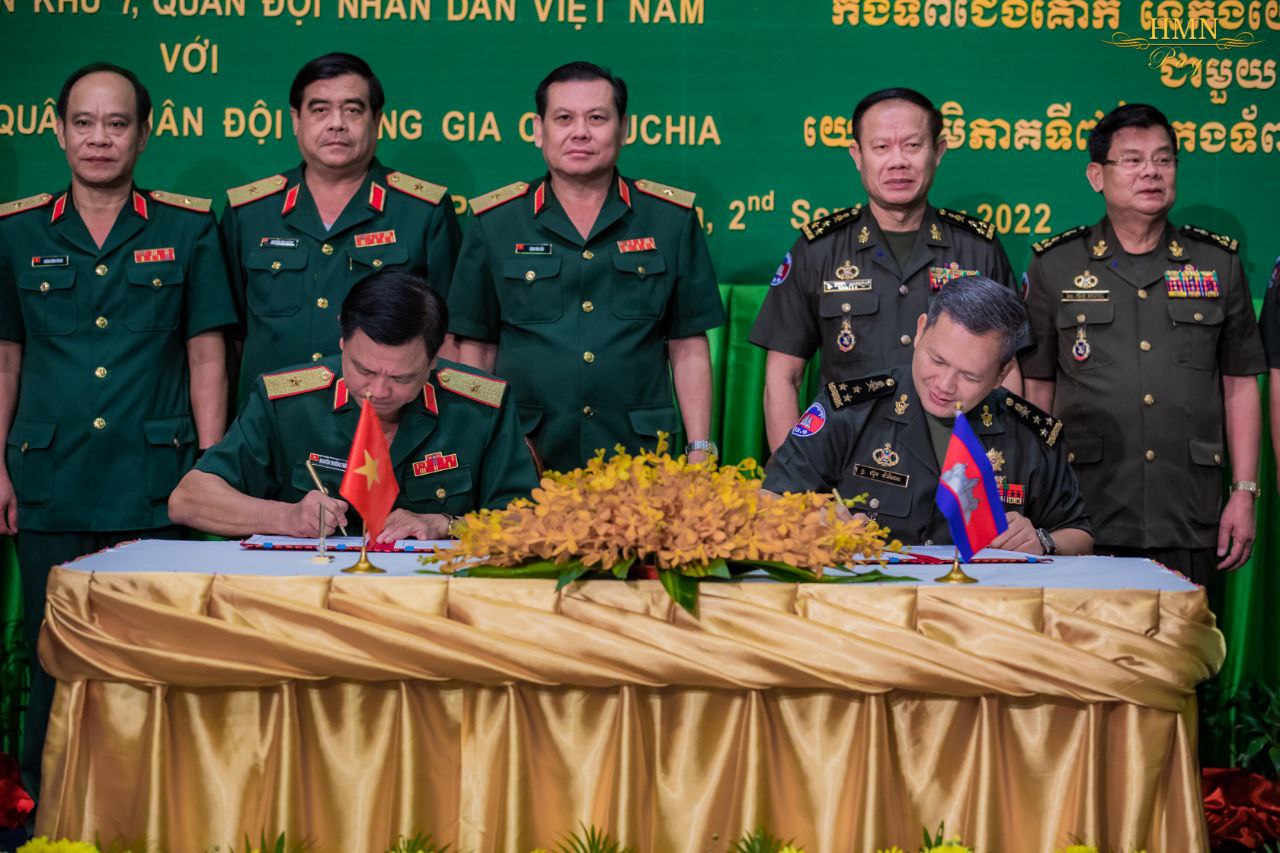 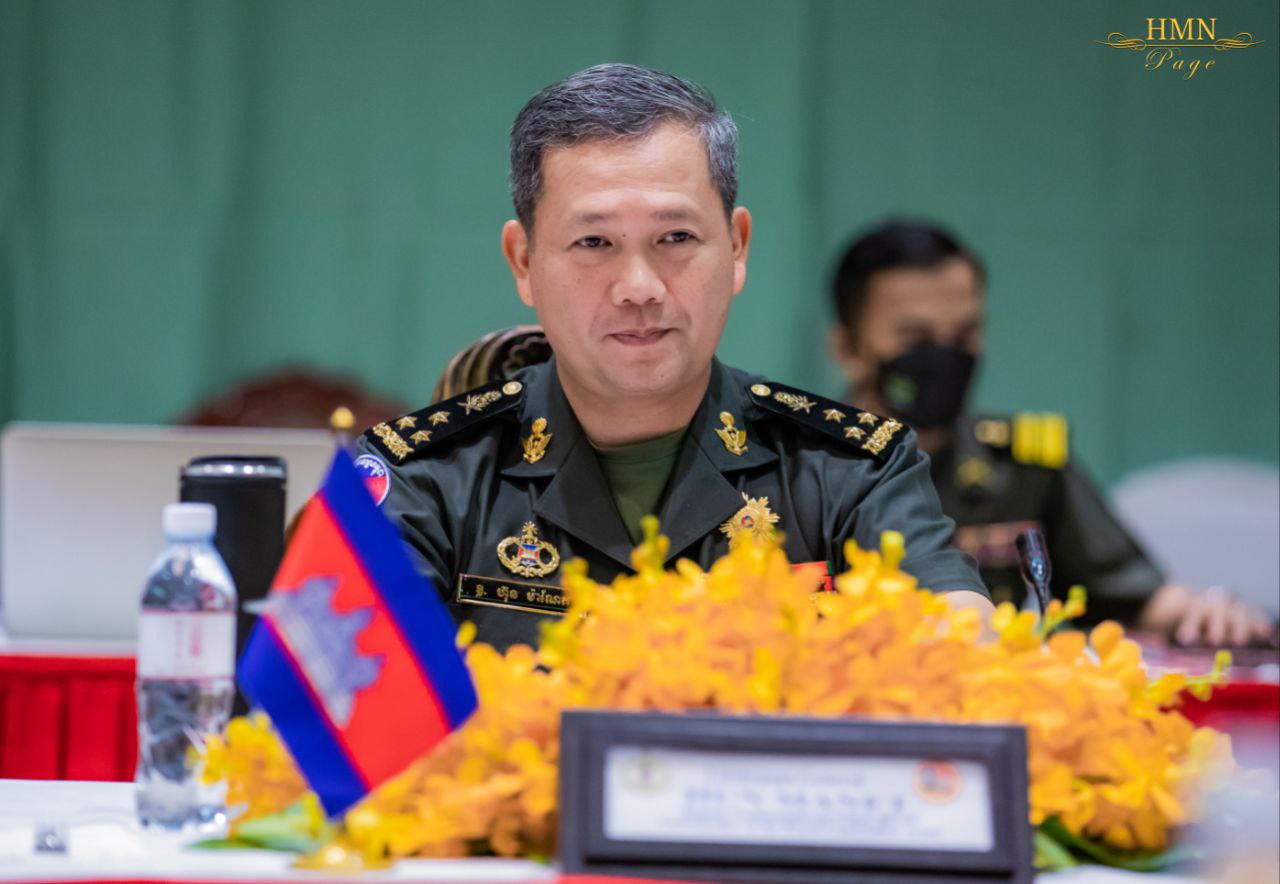 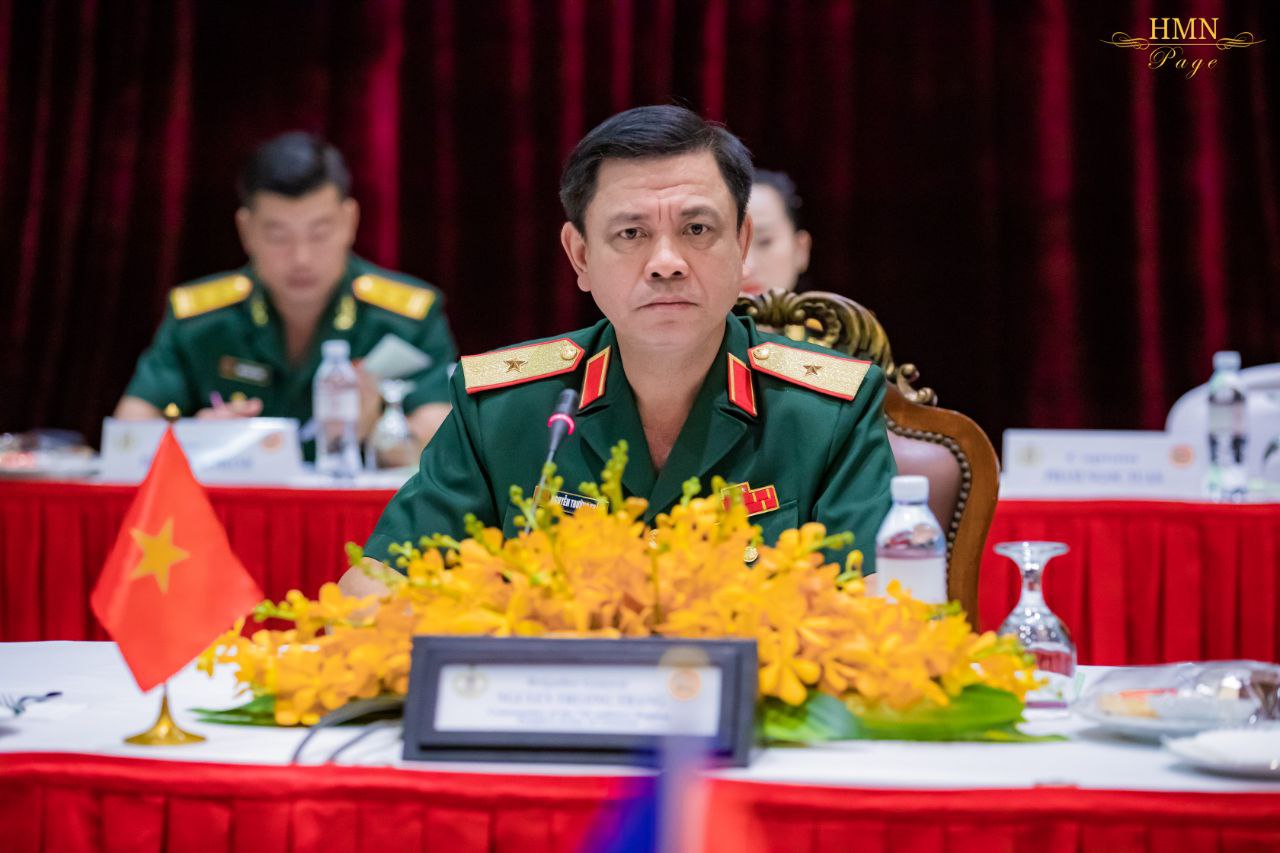 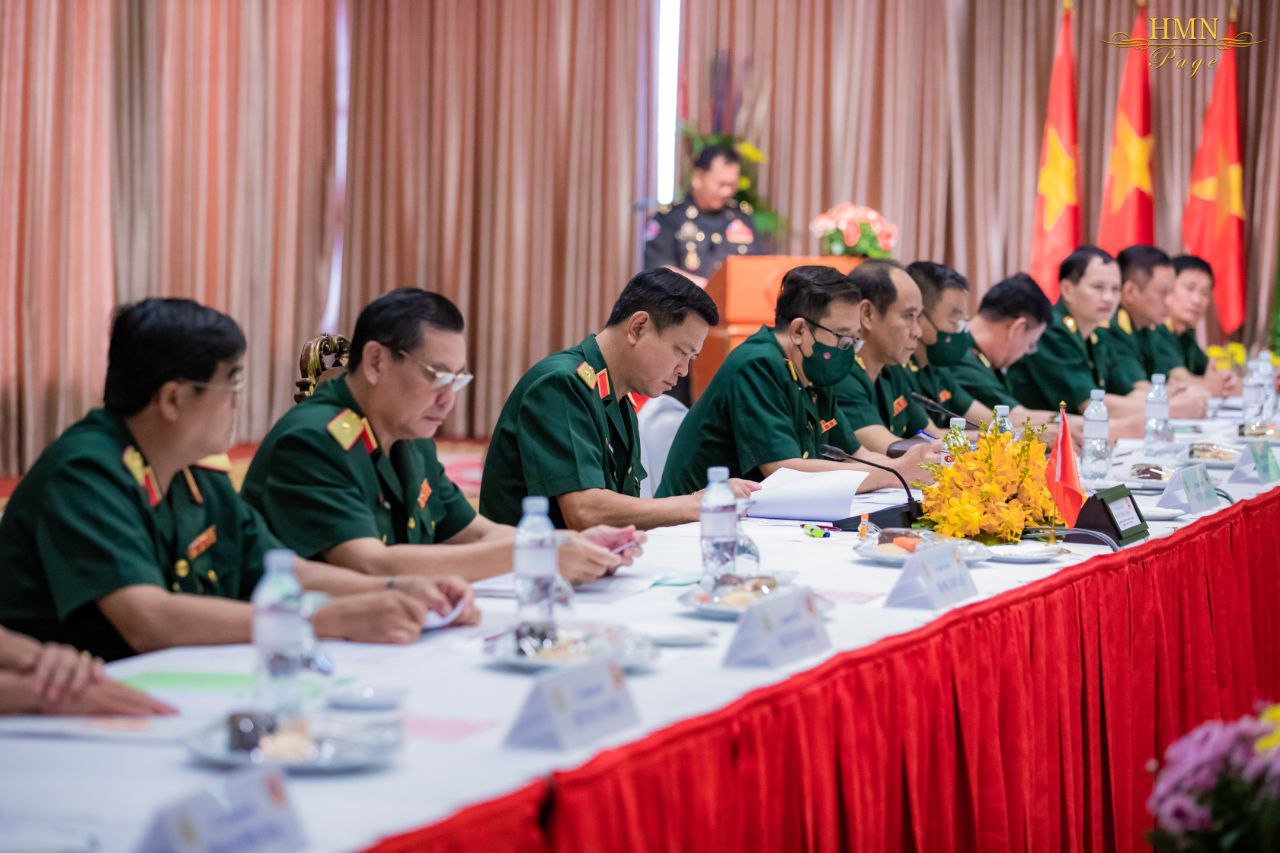 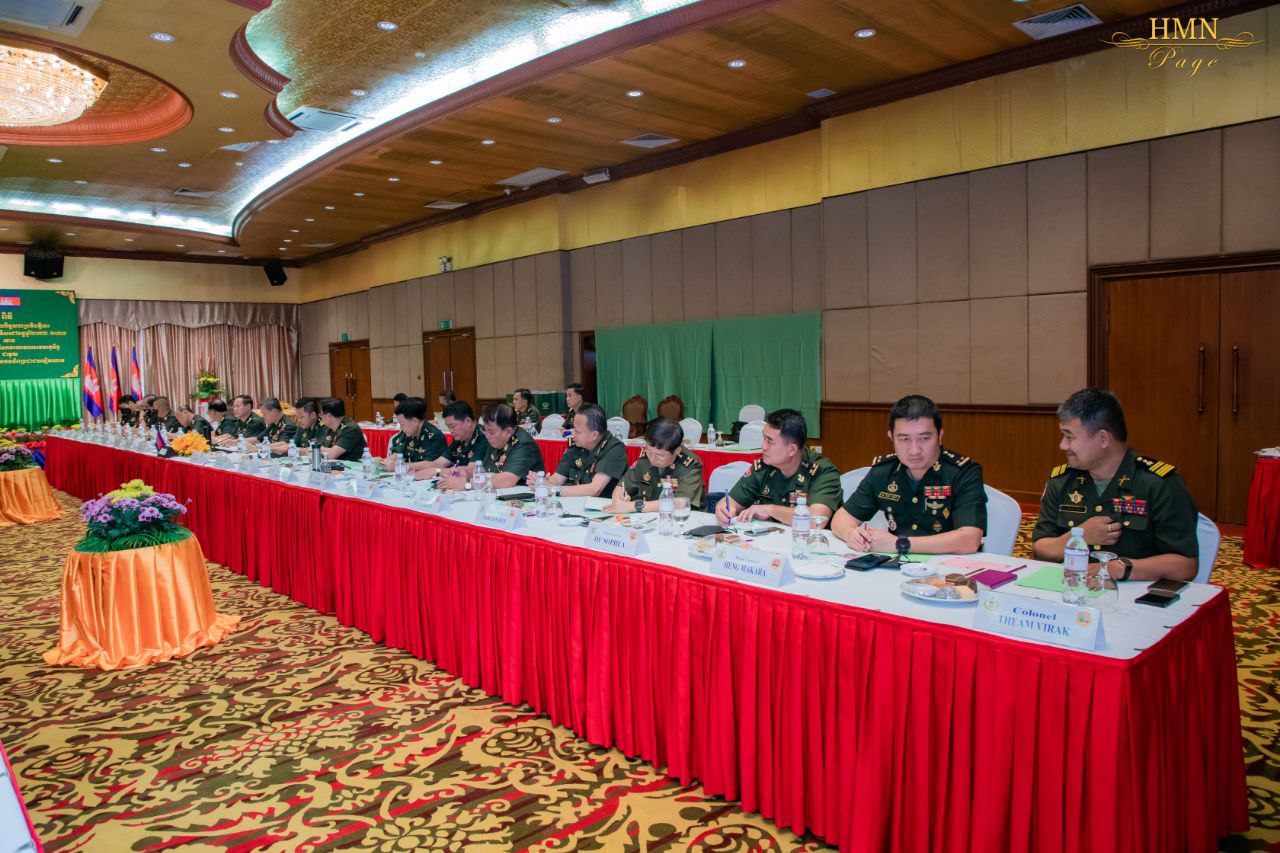 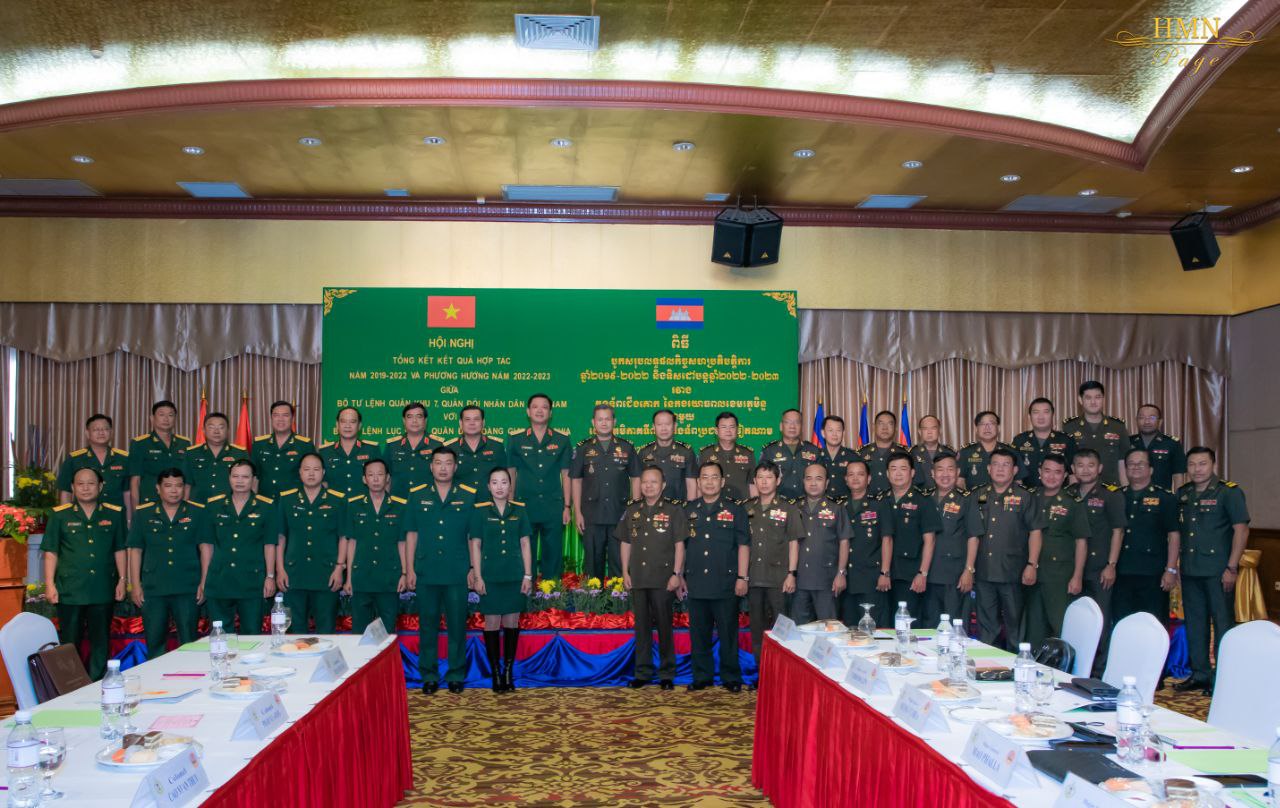 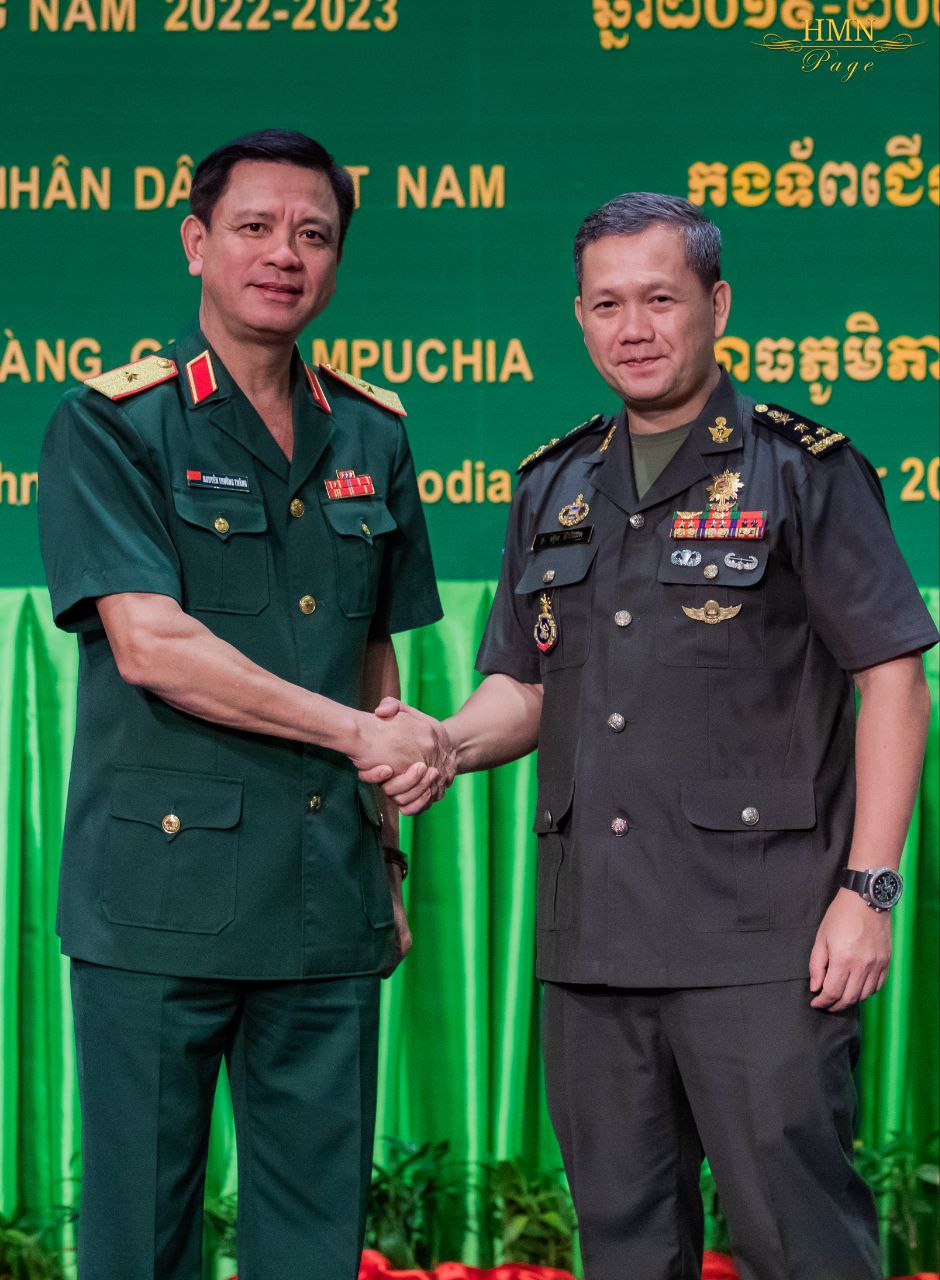 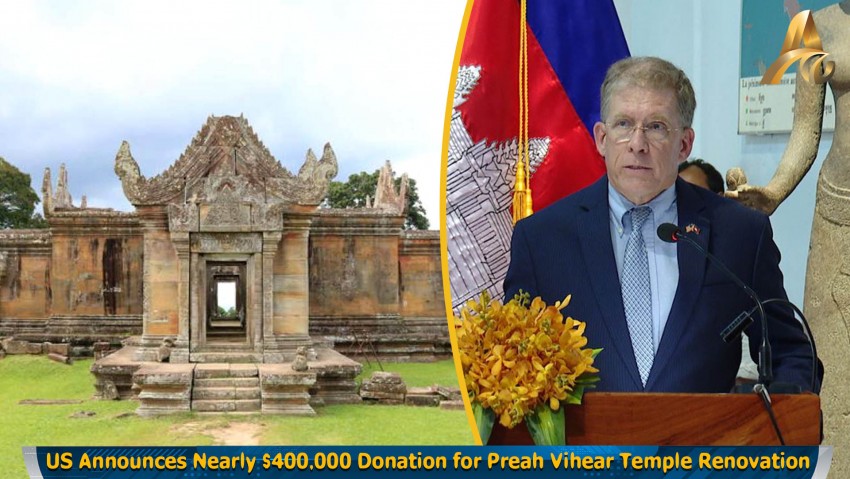 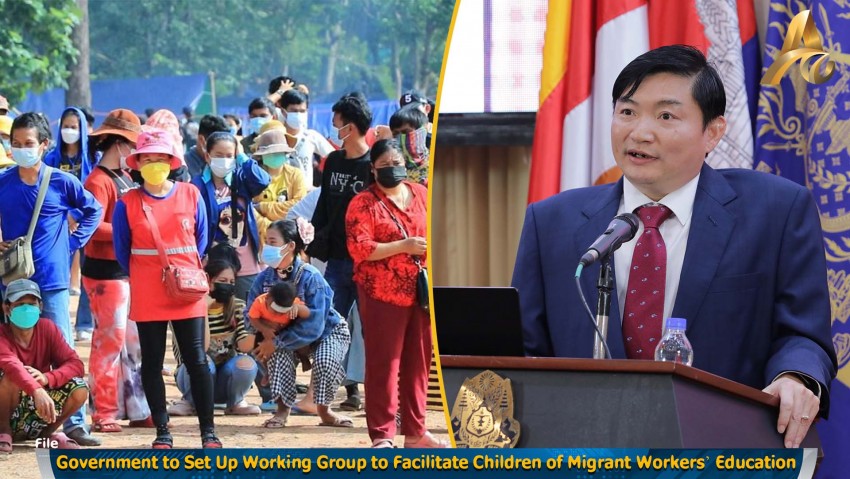 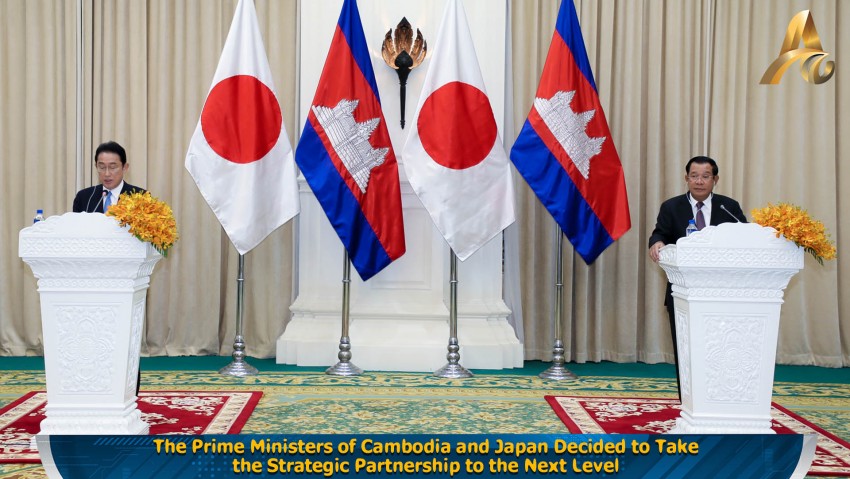 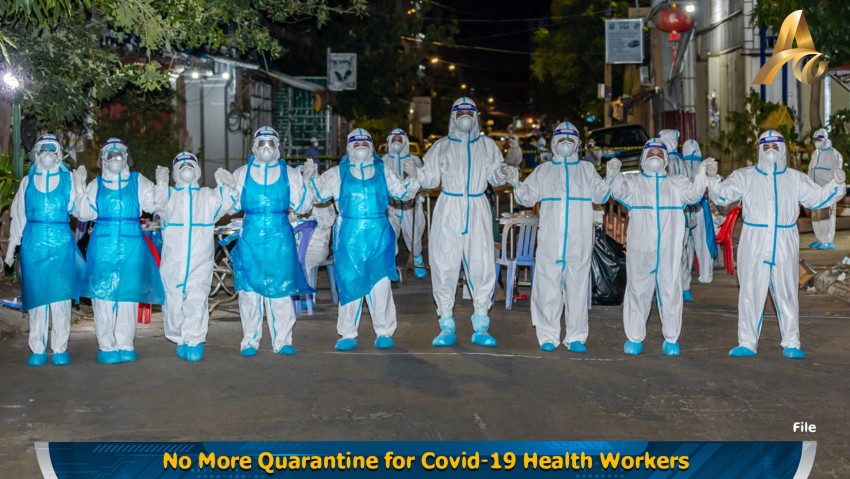