PHNOM PENH: The People’s Republic of China donated 150 vehicles to the Ministry of National Defense of Cambodia on Thursday, 1 September. This donation was made in response to the Defense Ministry’s need, in support of the ASEAN Defense Ministers' Meeting-Plus later this year.

Cambodian Defense Minister, DPM Tea Banh, has told reporters that the People's Republic of China made this donation in response to a request Cambodia made to China in the past. He added that some of the 150 vehicles will be accompanied by a high-level ASEAN delegation for the upcoming ASEAN Defense Ministers’ Meeting Plus in Cambodia.

"This [donation was made] in a sincere spirit, [they] responded to the time, we put problems in the past until now, [the vehicles] have come to [Cambodia] successfully," he said.

The delivered cars are all Chinese's luxury brands, such as Hongqi, GAC and Haval. 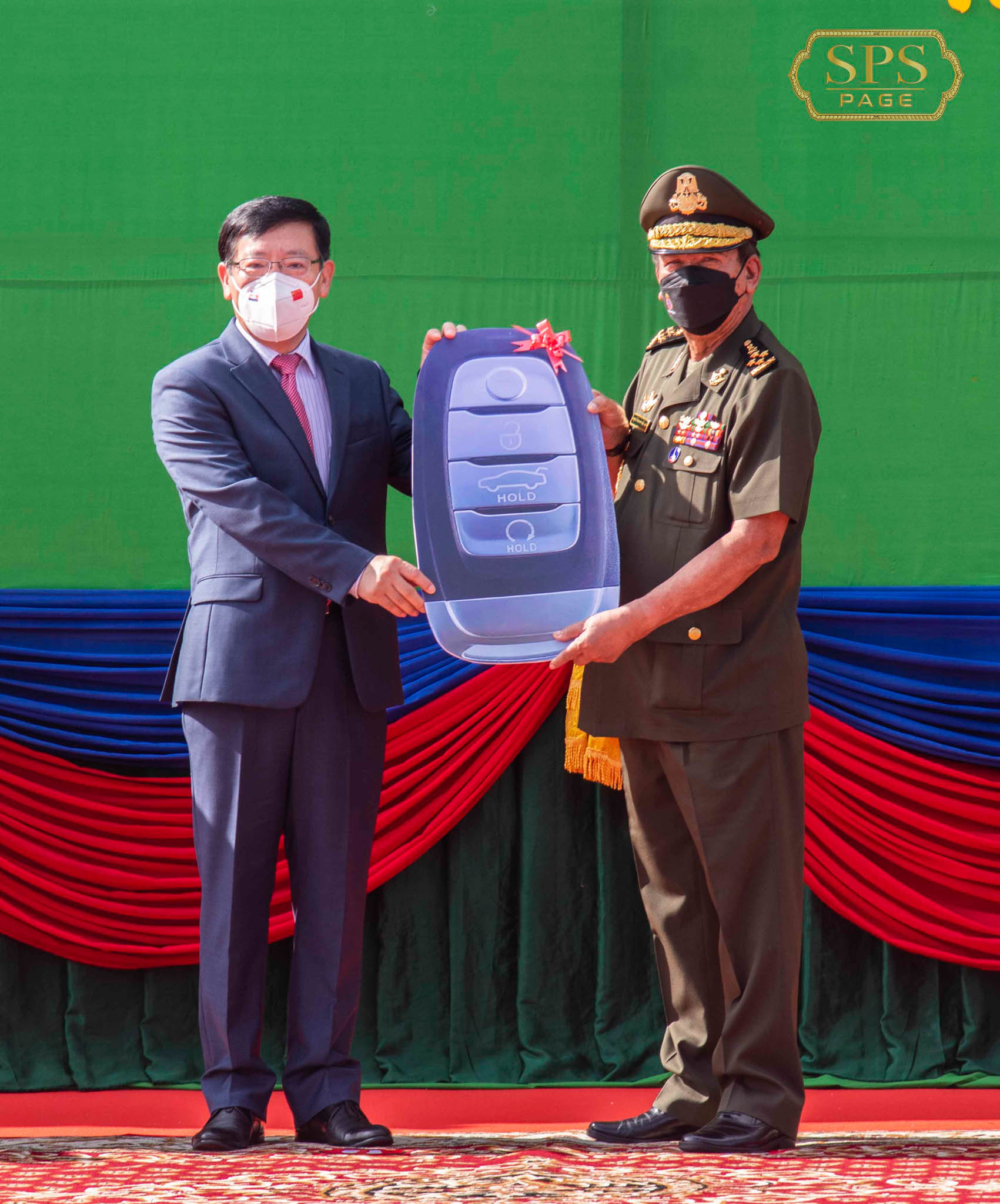 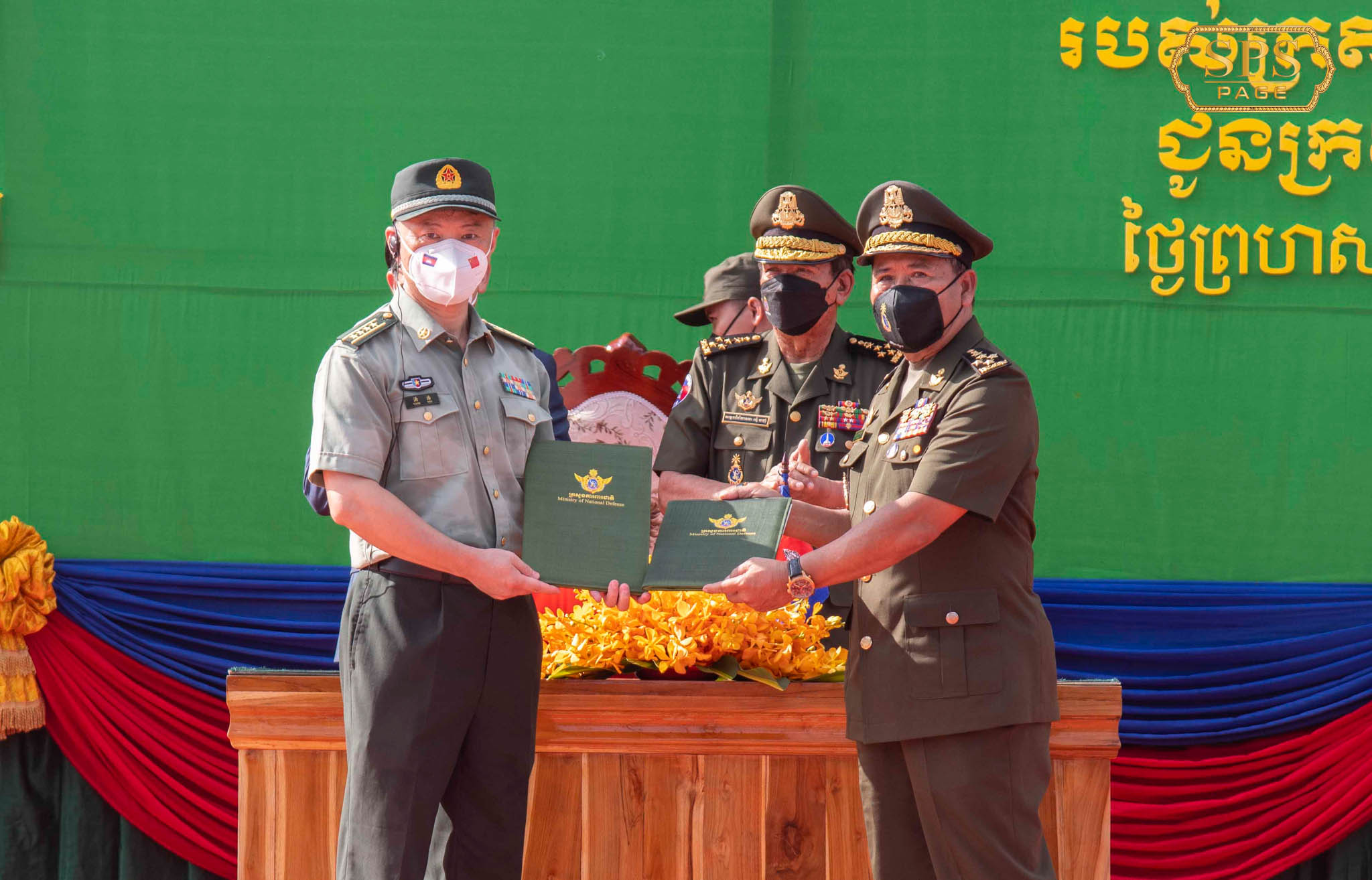 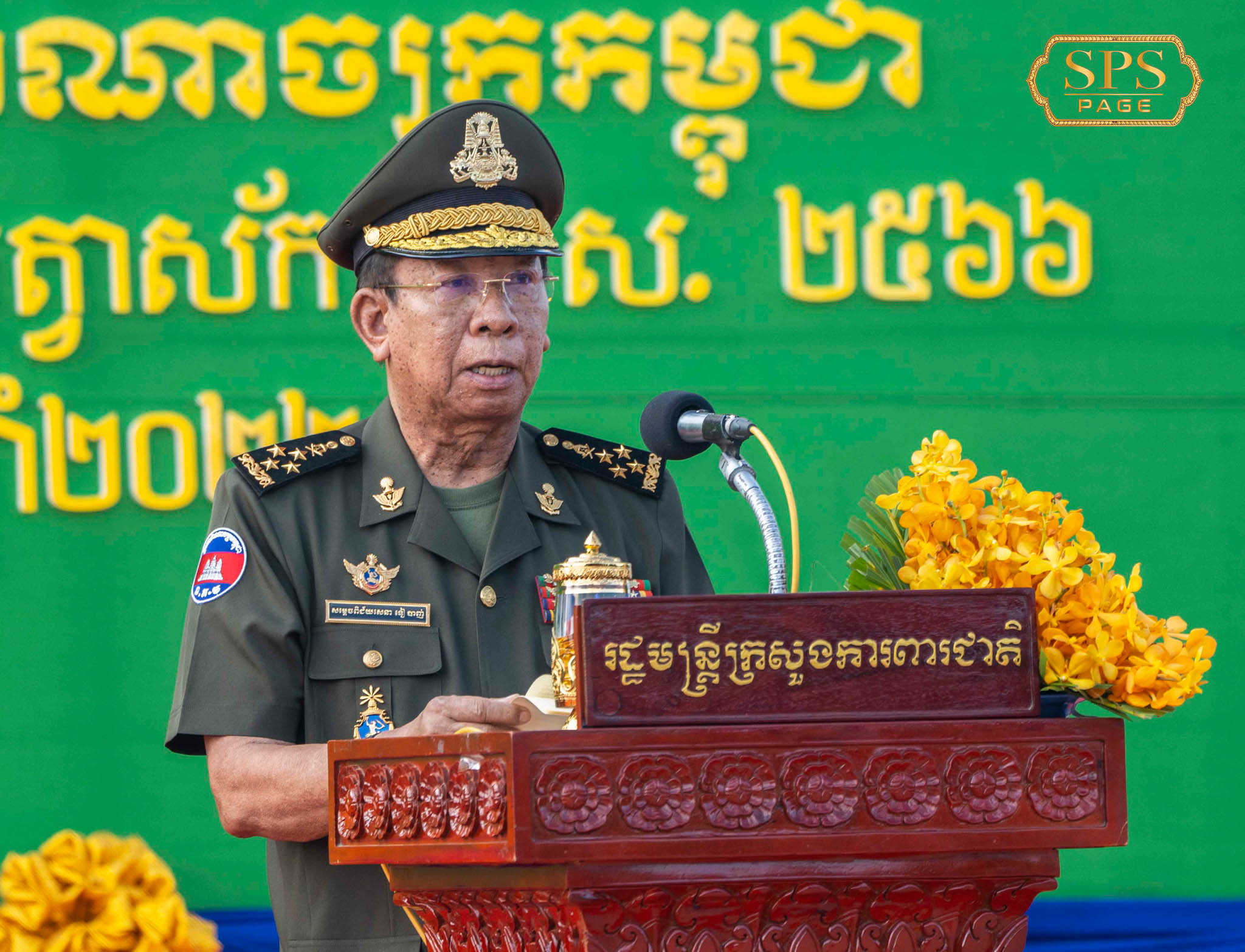 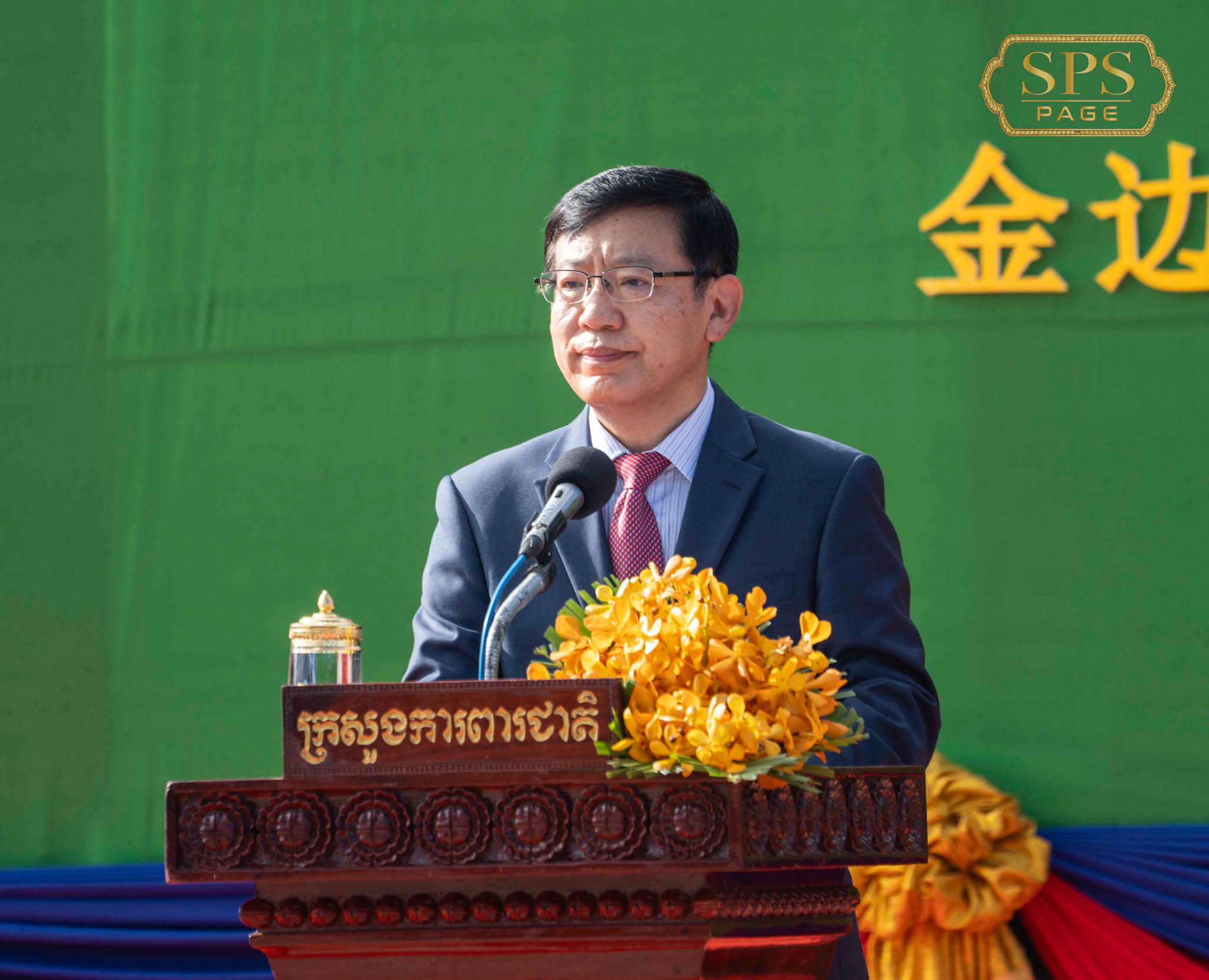 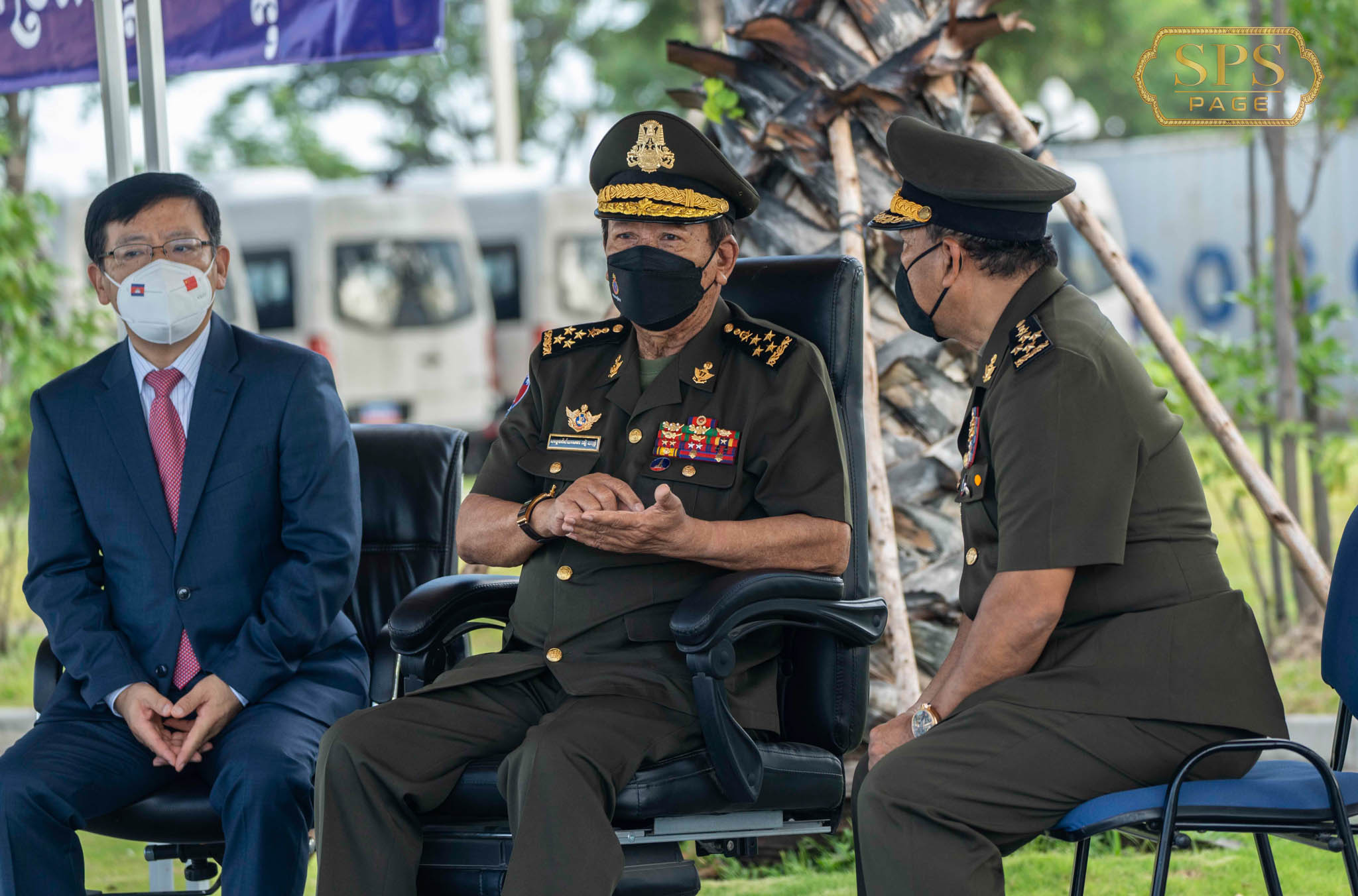 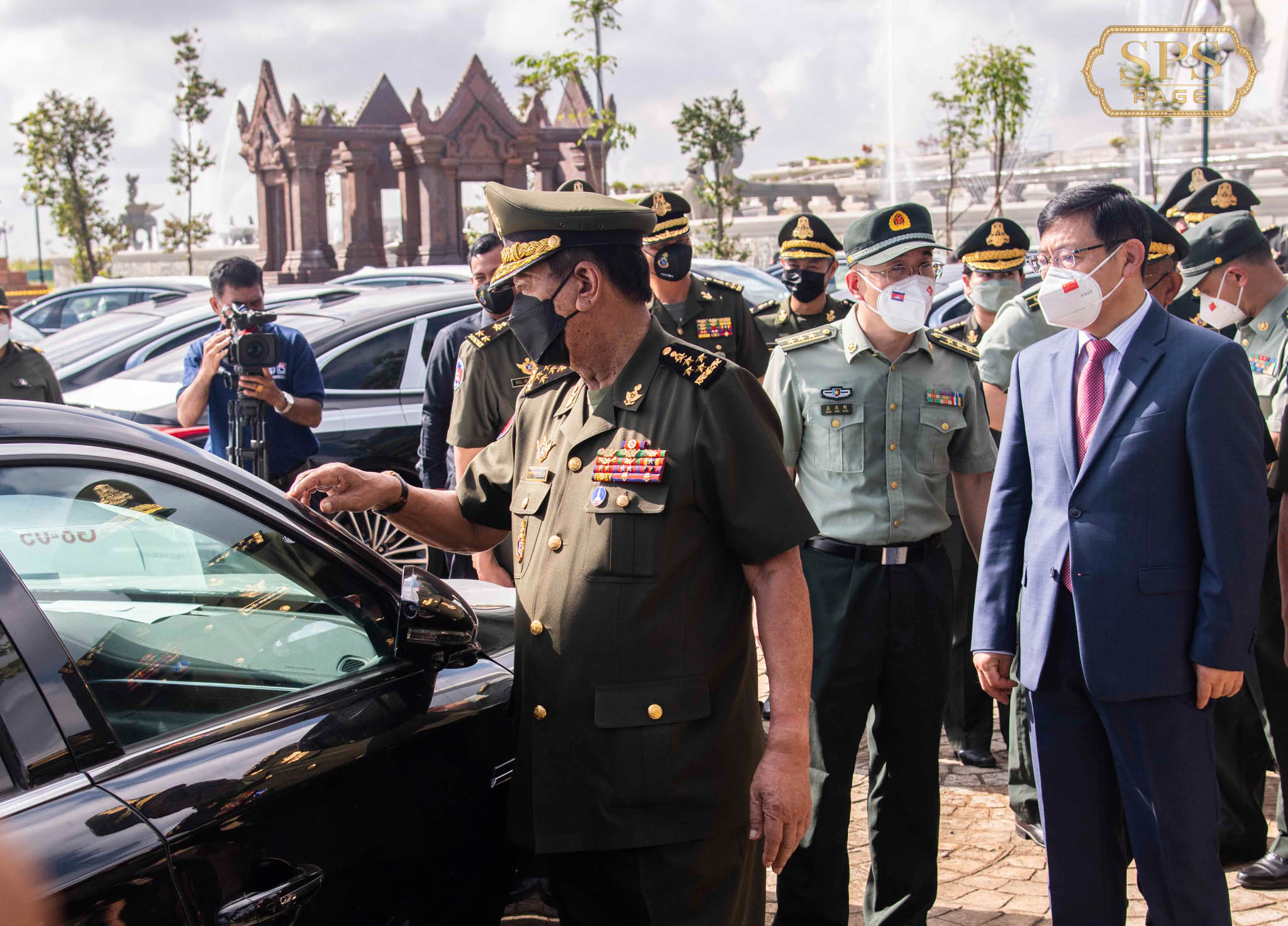 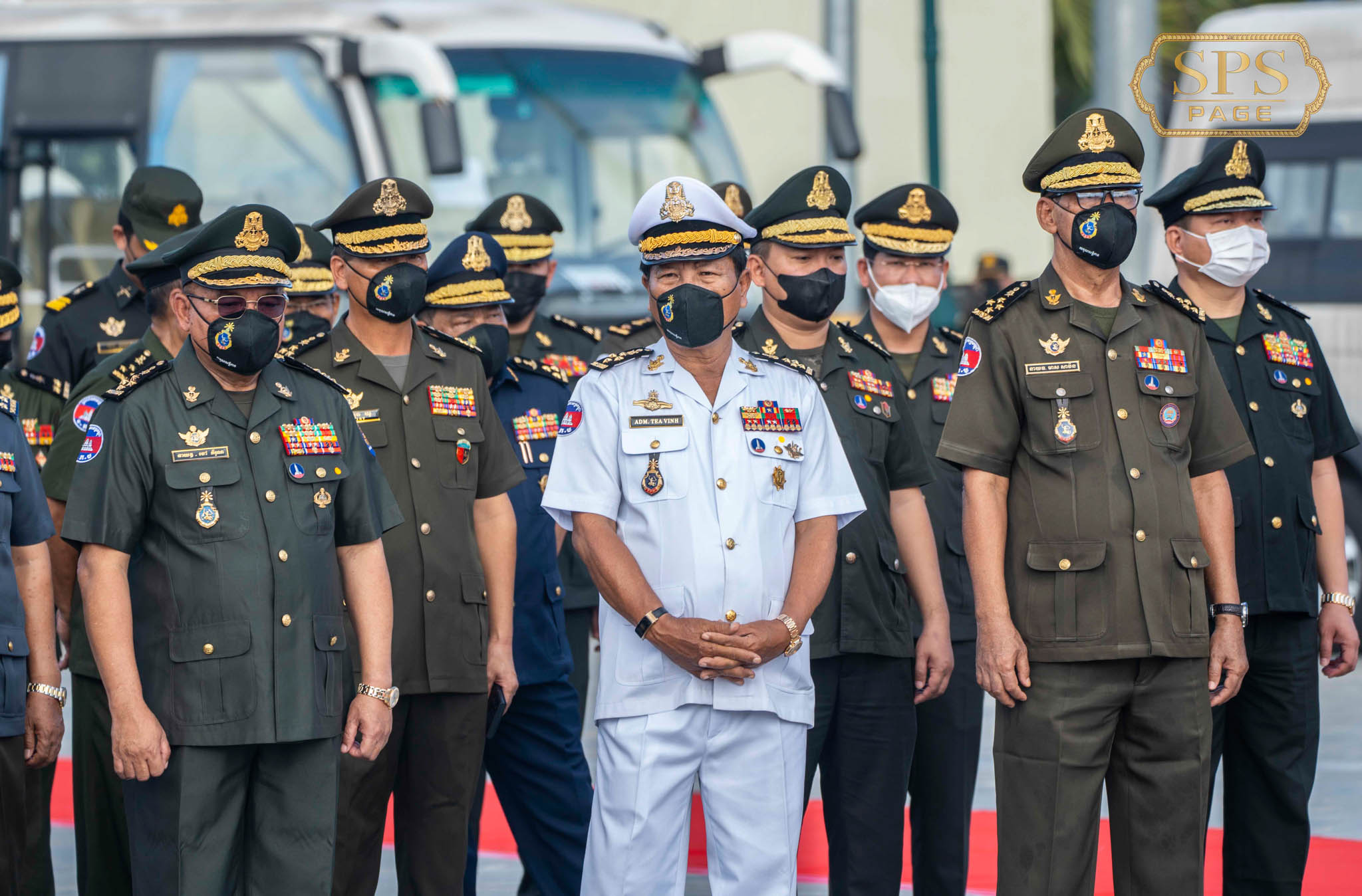 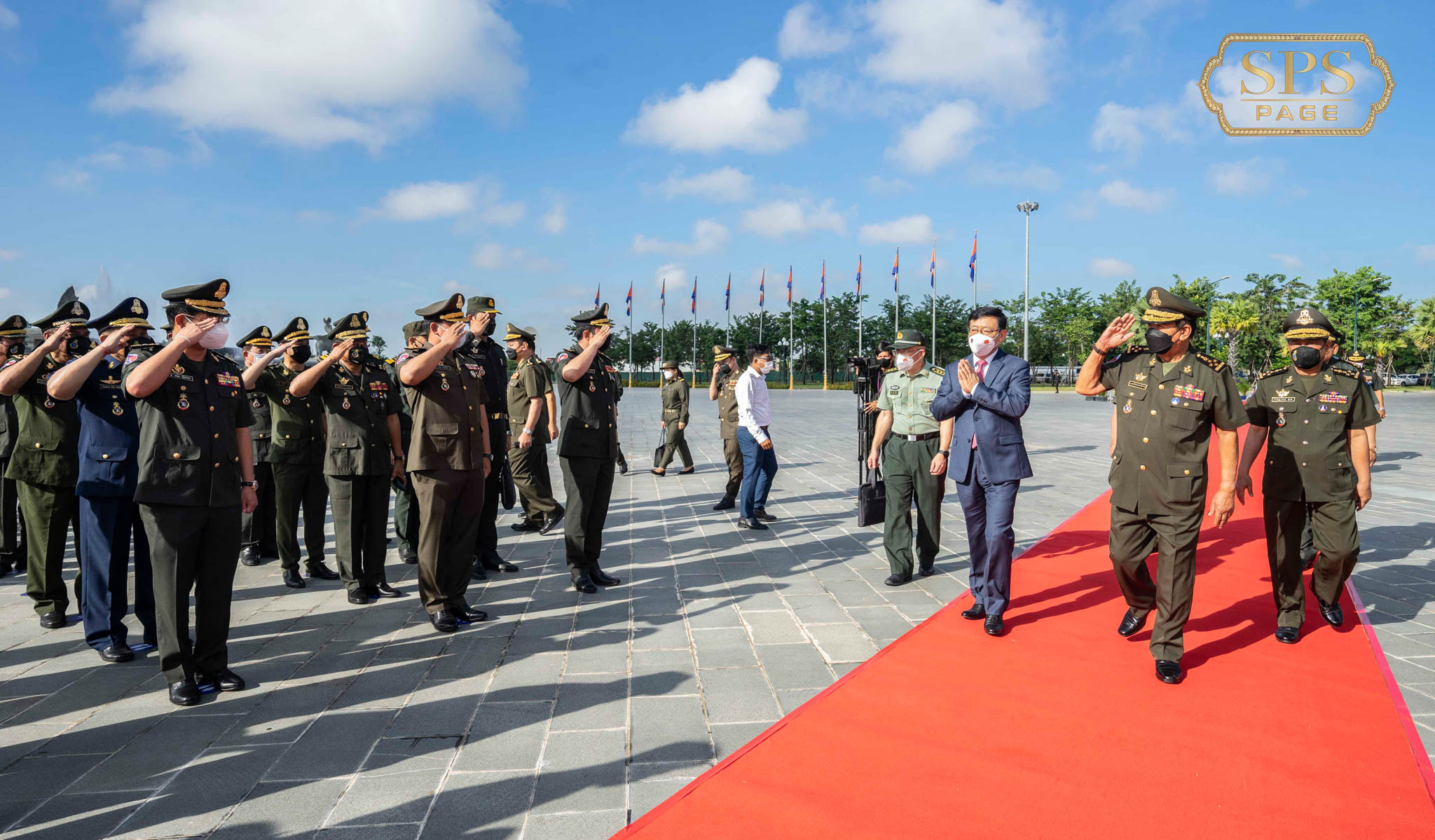 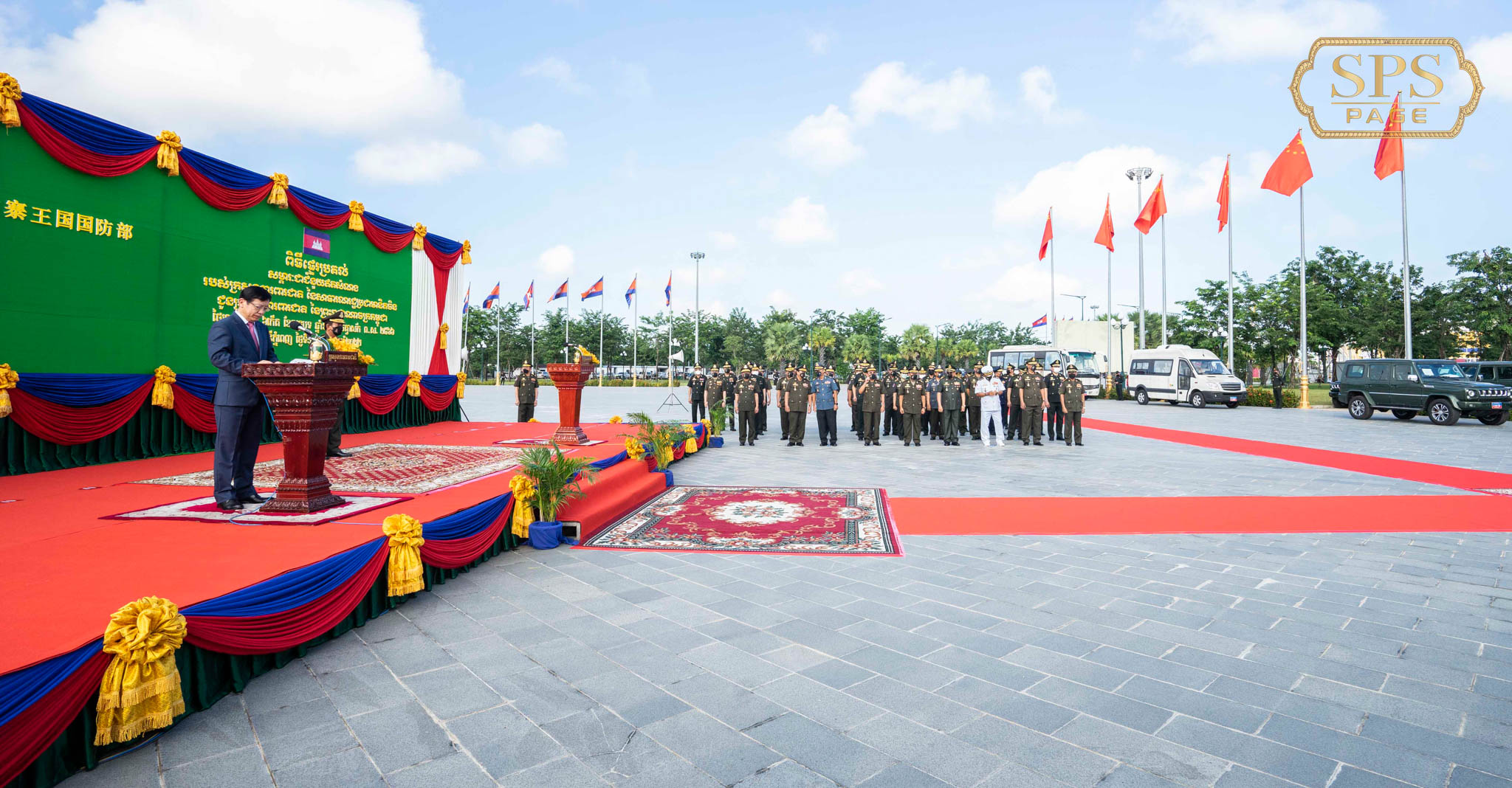 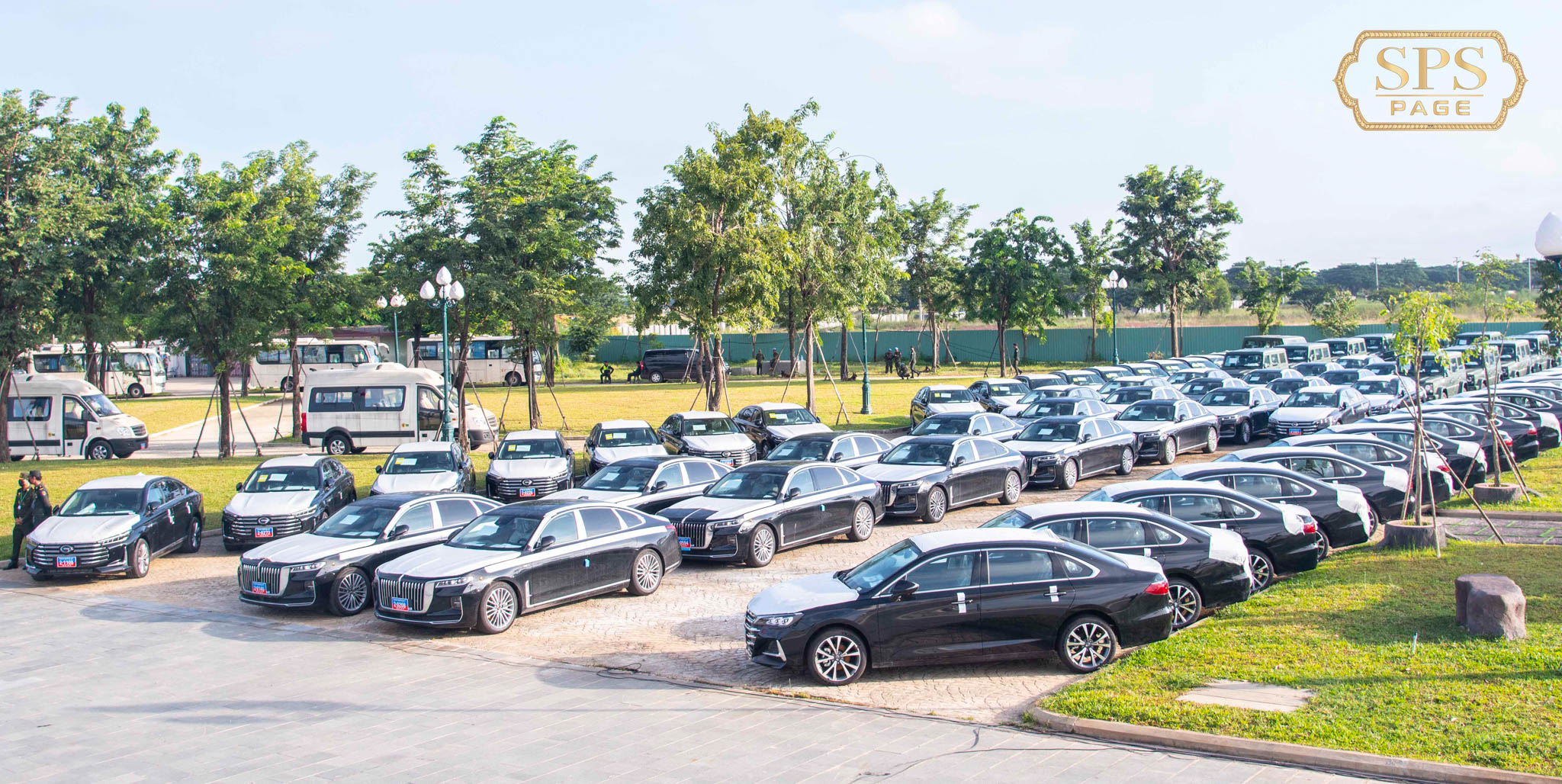 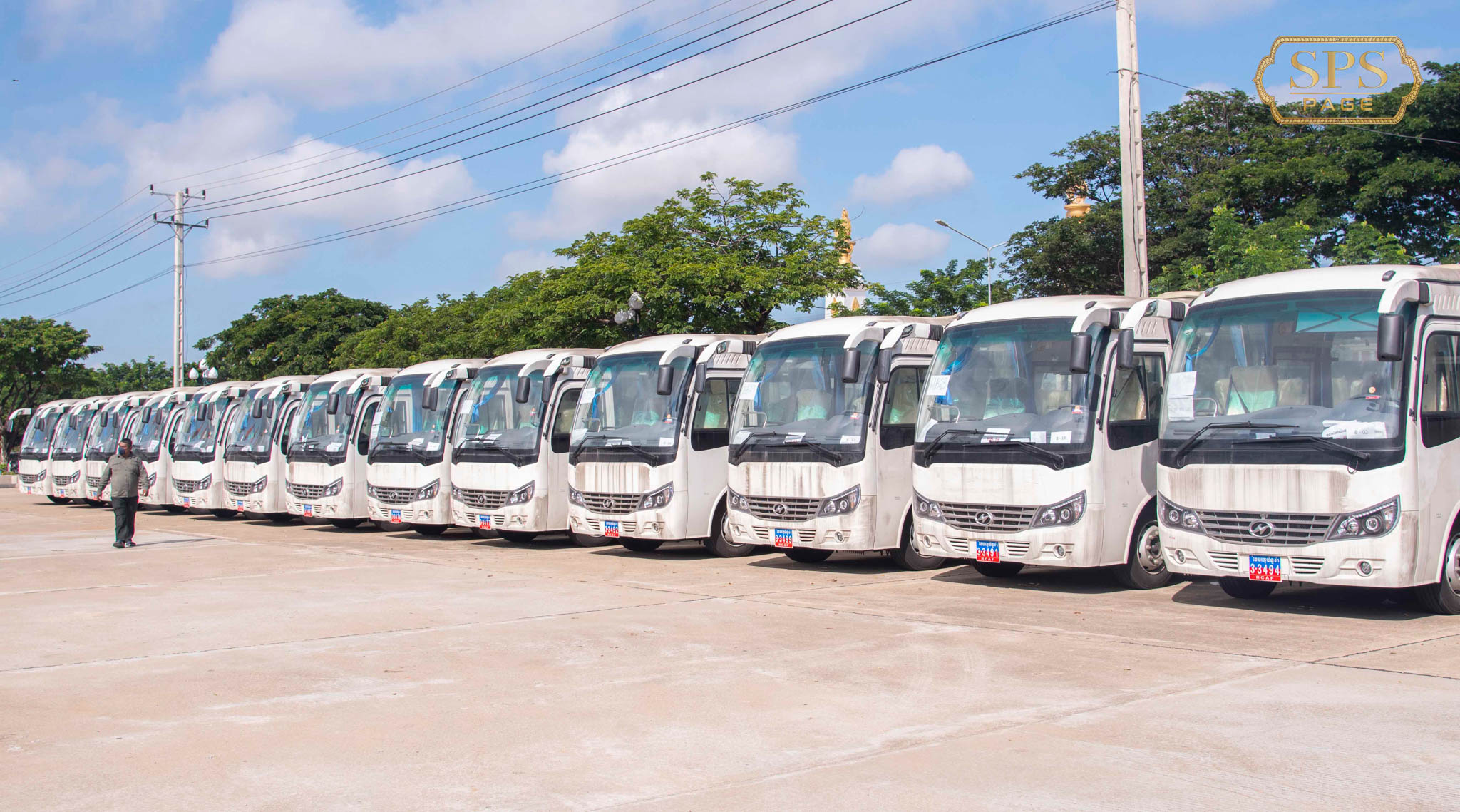 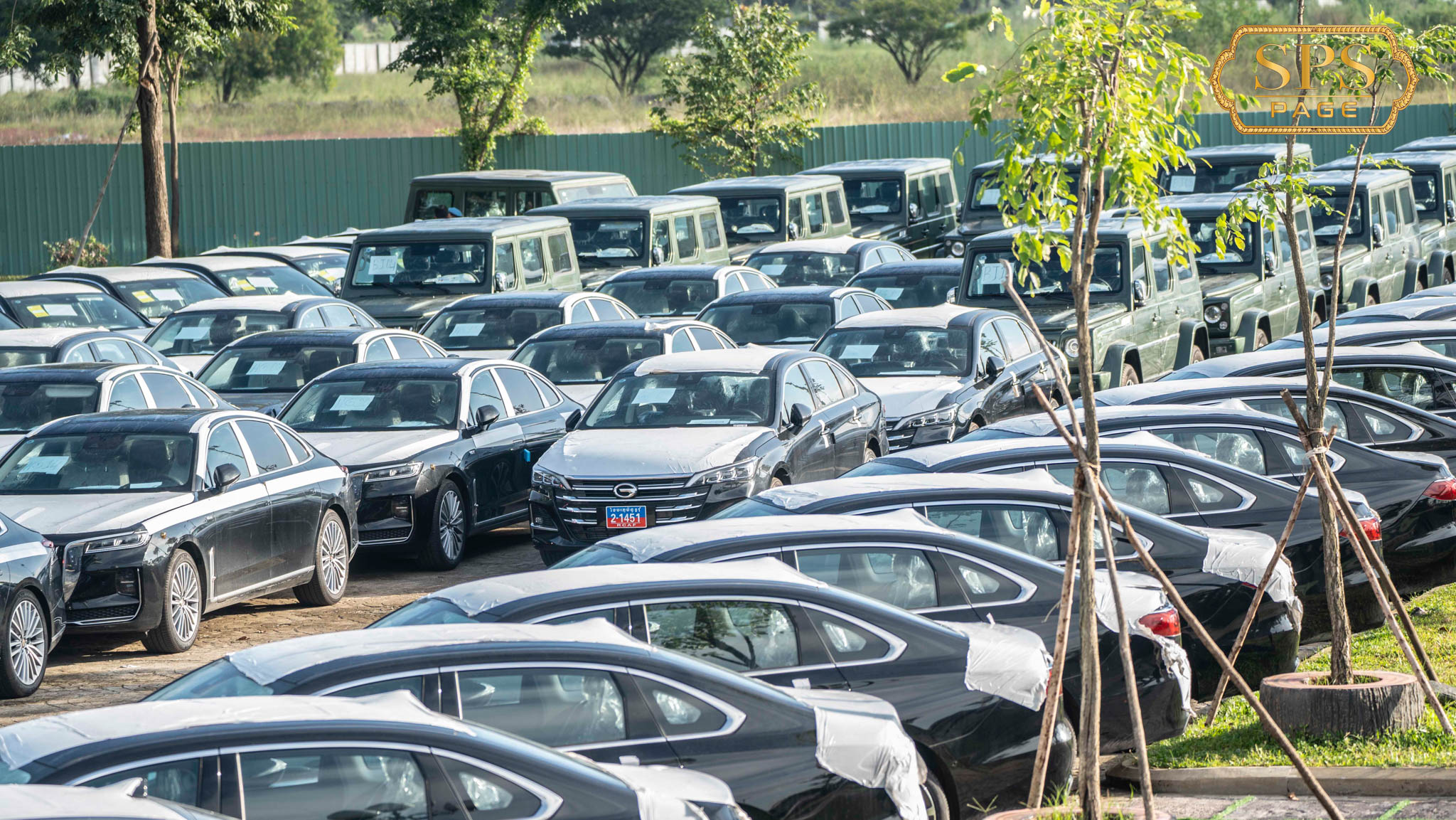 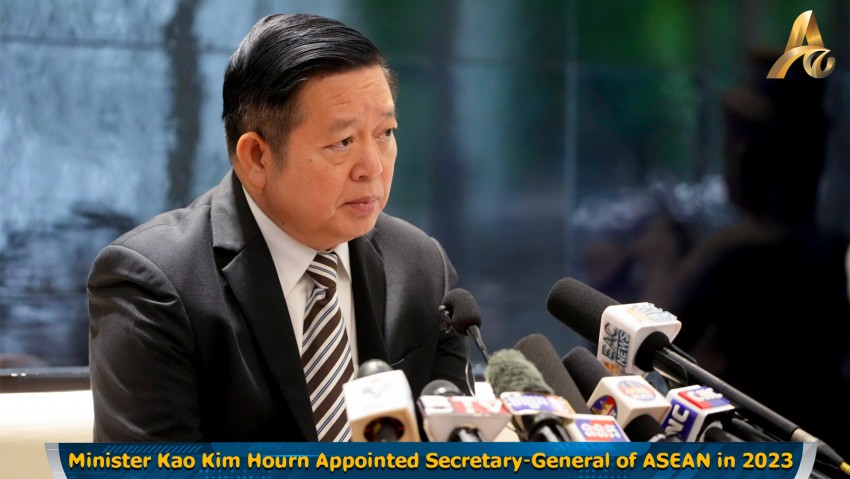 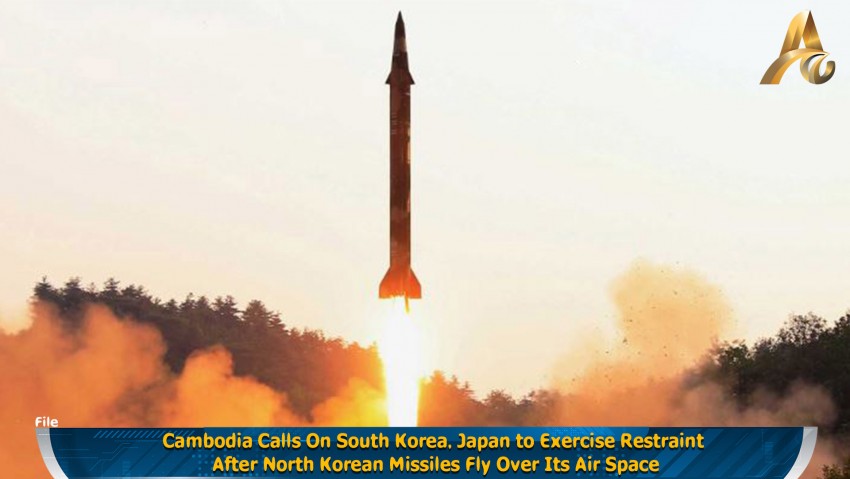 Cambodia Calls On South Korea, Japan to Exercise Restraint After North Korean Missiles Fly Over Its… 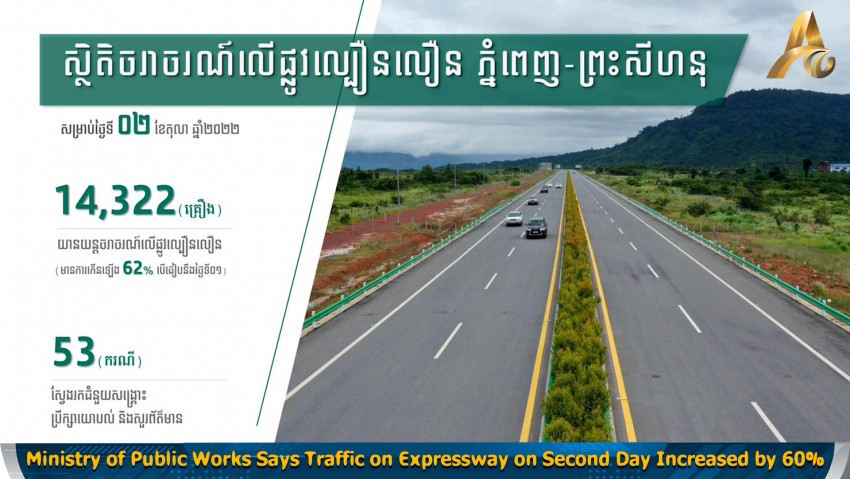 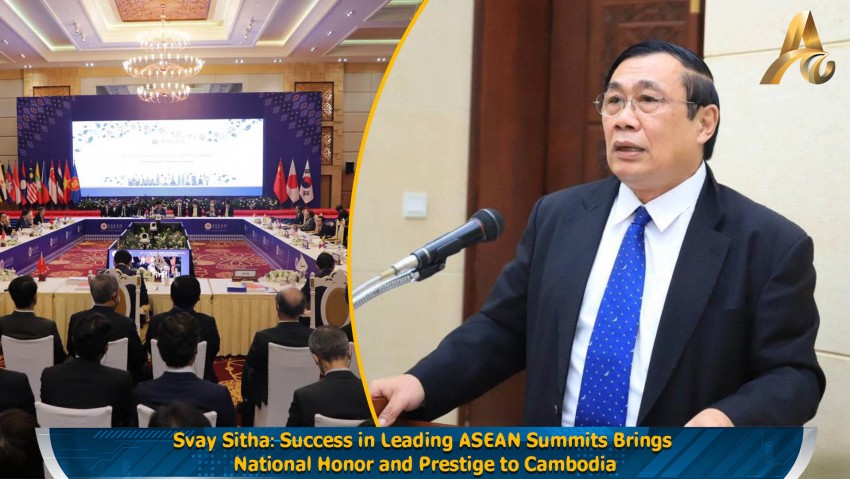