INTERNATIONAL: Infections are slowing in Canada and Europe, but not in the US, World Health Organization says.

The number of MonkeyPox cases around the world has officially risen above 50,000, the World Health Organization (WHO) announced on Wednesday. Director-General Tedros Adhanom Ghebreyesus was optimistic about the possibility of stopping the outbreak “with the right measures” targeting “communities that need them most,” however.

Confirming the official tally of worldwide cases at a press conference on Wednesday, Tedros said that the Americans account for “more than half” of the reported MonkeyPox infections. One exception is Canada, which is seeing a “sustained downward trend,” he said.

Germany and the Netherlands in Europe are seeing “a clear slowing of the monkeypox outbreak,” proving the “effectiveness of public health interventions and community engagement,” Tedros added.

The WHO chief argued that “with the right measures, this is an outbreak that can be stopped” and even eliminated in areas that “do not have animal-to-human transmission.” This will require political will and the “implementation of the public health measures in the communities that need them most,” he added.

Monkeypox has been endemic in Africa, but appeared in Europe earlier this year. The WHO declared it a public health emergency of international concern in July.

The chickenpox-like virus causes long-lasting and painful blisters and pustules, but is not generally fatal. Spain and Brazil recorded the first MonkeyPox-related deaths outside of Africa in late July. One death possibly attributed to MonkeyPox was recorded in Texas on Sunday.

Monkeypox is primarily spread via bodily fluids and skin-to-skin contact, as well as touching clothing or bedding used by an infected person. A June study published in the New England Journal of Medicine in June showed that 95% confirmed cases were transmitted by men who have sex with men.

A survey among gay men earlier this month by the US Centers for Disease Control and Prevention found that about half have reduced their number of sexual partners and dialed back on hookup apps and one-night stands in light of the outbreak. 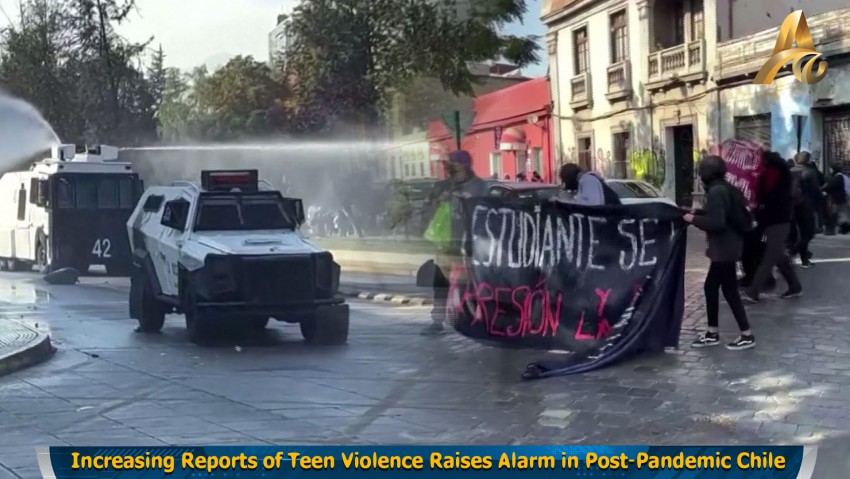 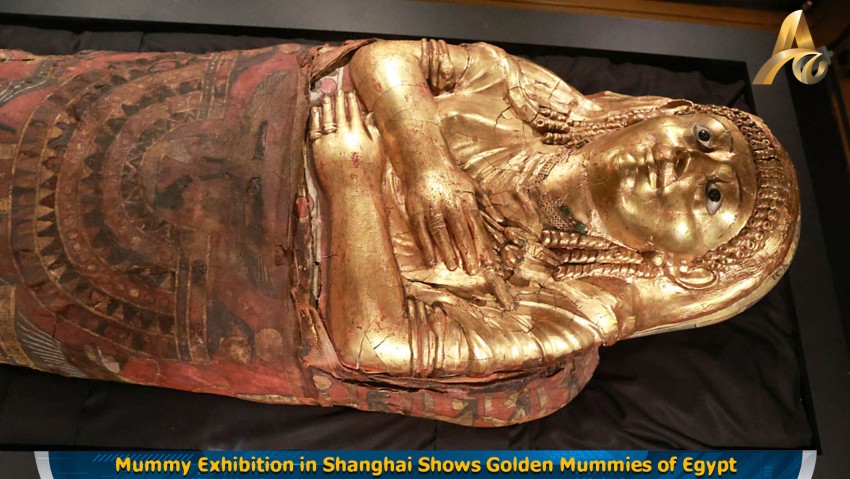 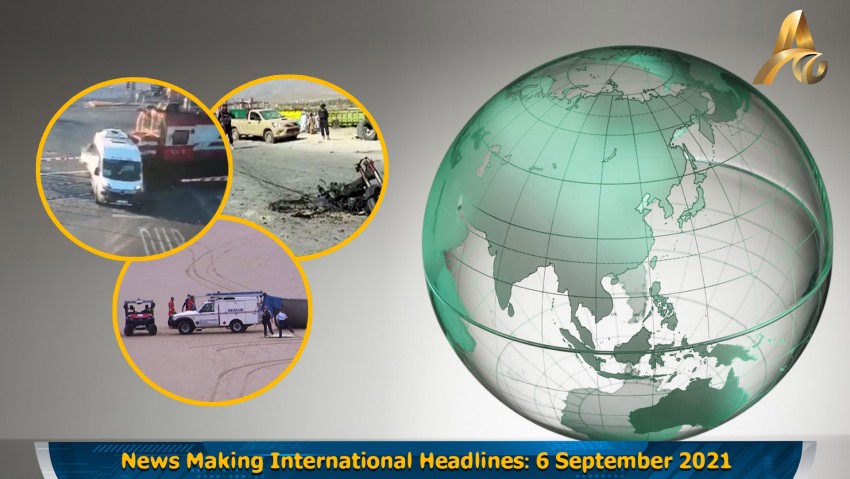 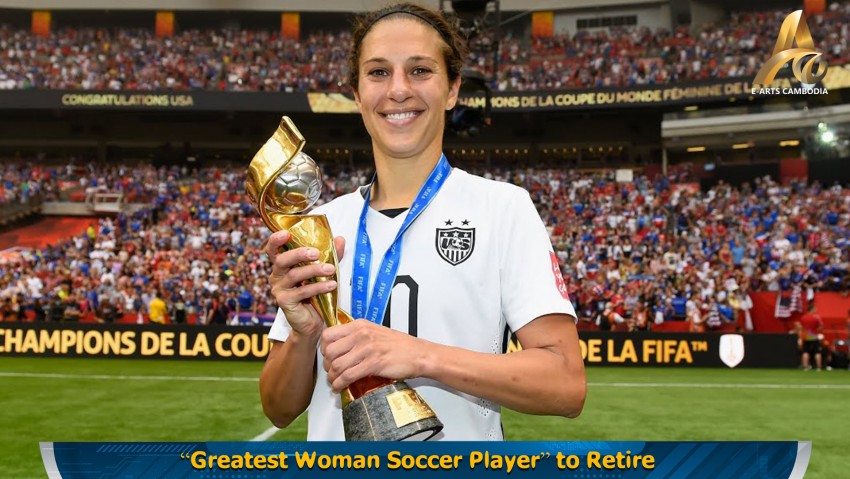