UN Inspectors Near Ukrainian Nuclear Plant On Mission To Avert An Accident.

ZAPORIZHZHIA: Ukraine, Aug 31 - United Nations inspectors arrived on Wednesday in the southern Ukrainian city of Zaporizhzhia on a mission to prevent a nuclear accident at a Russian-occupied power plant where nearby shelling has prompted global fears of disaster.

The International Atomic Energy Agency (IAEA) team reached the city 55 km (34 miles) away from the plant, where they were likely to spend the night before arriving at the facility on Thursday.

Although Russian-installed officials suggested the visit might last only one day, the IAEA hopes for longer.

"If we are able to establish a permanent presence, or a continued presence, then it’s going to be prolonged. But this first segment is going to take a few days," its chief, Rafael Grossi, told reporters in Zaporizhzhia.

"It's a mission that seeks to prevent a nuclear accident," he said.

Russia captured the nuclear plant, Europe's largest, in early March and its military force has been there ever since, as has most of the Ukrainian workforce who have toiled to continue running the facility, which had supplied 20% of Ukraine's electricity.

Fighting was reported near the power station and furthers afield on Wednesday, with Kyiv and Moscow both claiming battlefield successes amid a Ukrainian counter-offensive to recapture southern territory.

Ukraine repelled Russian attempts to attack in the direction of Bakhmut and Avdiivka, two towns located north of the Russian-occupied city of Donetsk, its armed forces' general staff said on Wednesday. Pro-Moscow troops have focused on Bakhmut in their push to extend control over the Donbas region, it said.

Away from Ukraine, Russia halted gas supplies via Europe's key supply route on Wednesday, intensifying an economic battle between Moscow and Brussels that could lead to recession and energy rationing in some of the continent's richest countries.

Neighbour Estonia announced plans to stop most Russians from entering the country within weeks, if possible acting in concert with its regional partners, after the EU was too divided to agree on a blanket ban.

Russia says it is waging a "special military operation" to rid Ukraine of nationalists and protect Russian-speaking communities.

Kyiv and the West describe Russia's actions as an unprovoked war of aggression that has caused millions to flee and turned cities into rubble.

HIGH RISK For weeks now, Ukraine and Russia have accused each other of endangering the Zaporizhzhia plant's safety with artillery or drone strikes, risking a Chornobyl-style radiation disaster.

Kyiv says Russia has been using the plant as a shield to hit towns and cities, knowing it will be hard for Ukraine to return fire. It has also accused Russian forces of shelling the plant.

The Russian defence ministry has said that radiation levels at the plant are normal.

Russia has denied Ukrainian assertions of reckless behaviour, questioning why it would shell a facility where its own troops are garrisoned as what it calls a security detail.

Moscow has accused the Ukrainians of shelling the plant to try to generate international outrage that Kyiv hopes will result in a demilitarised zone.

Ukrainian Energy Minister German Galuschenko said the IAEA inspection was a step toward "deoccupying and demilitarising" the site. Russia has said it has no intention of withdrawing its forces for now.

Asked about a demilitarised zone, IAEA's Grossi said this was a political matter for the countries engaged in the conflict.

Russia had said it welcomed the IAEA's stated intention to set up a permanent mission at the plant.

But Yevgeny Balitsky, head of the Russian-installed administration in the area, told the Interfax news agency the IAEA inspectors "must see the work of the station in one day".

The plant is close to the front lines and Ukraine's armed forces on Wednesday accused Russia of shelling in the area and of preparing to resume an offensive there.

There was no immediate comment from Moscow. Germany's chief of defence General Eberhard Zorn meanwhile warned that the West must not underestimate Moscow's military strength, saying Russia has the scope to open up a second front should it choose to do so.

Russia captured large tracts of southern Ukraine close to the Black Sea coast in the early weeks of the over six-month-old war, including in the Kherson region, which lies north of the Russian-annexed Crimean Peninsula.

Ukraine sees recapturing the region as crucial to prevent Russian attempts to seize more territory further west that could eventually cut off its access to the Black Sea.

It urged citizens in Crimea to reveal where Moscow's troops were living and who among the local population was collaborating.

Russia has denied reports of Ukrainian progress and said its troops had routed Ukrainian forces, neither of which could be independently verified by Reuters. 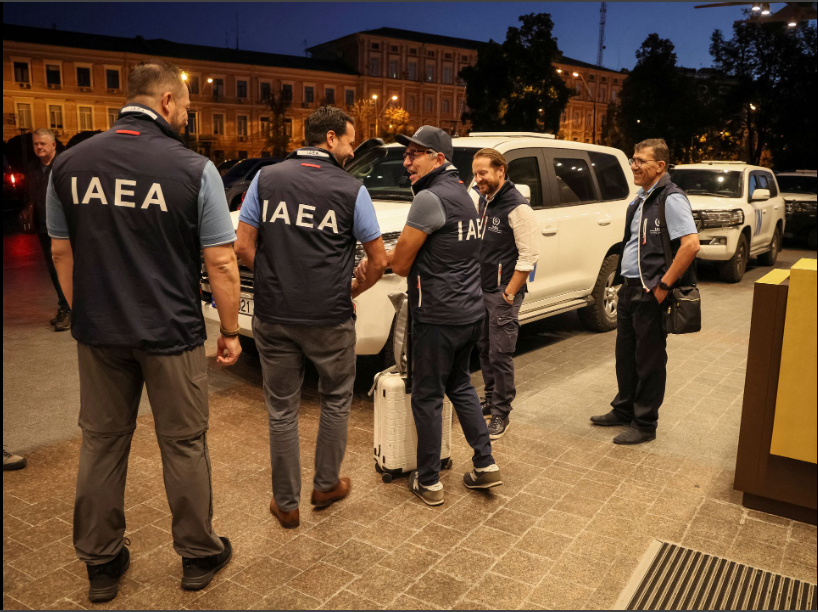 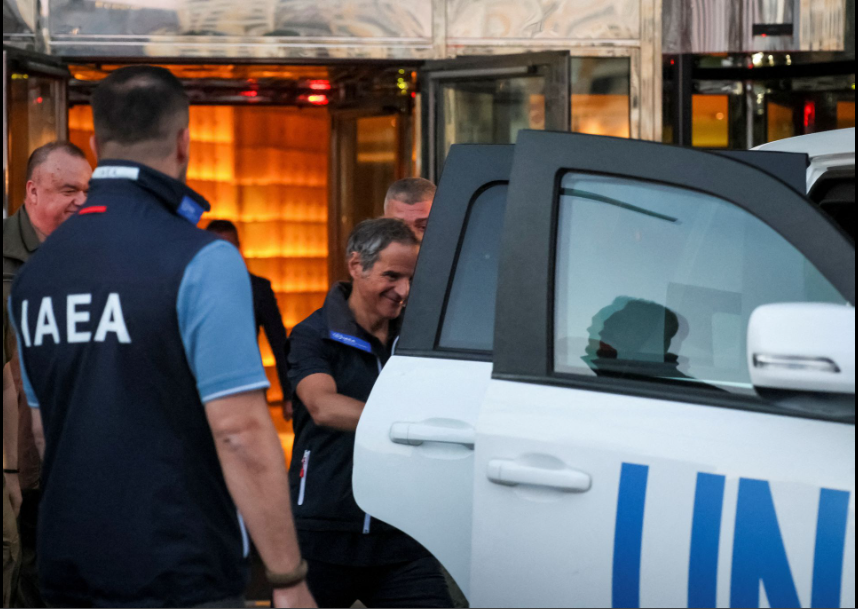 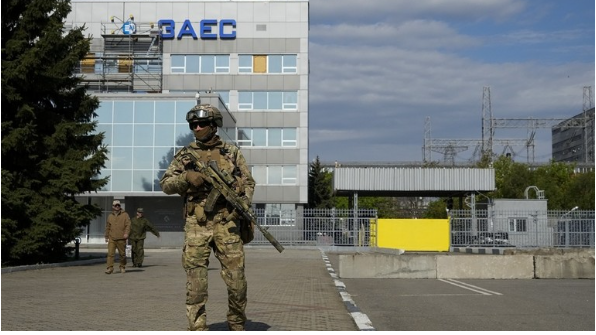 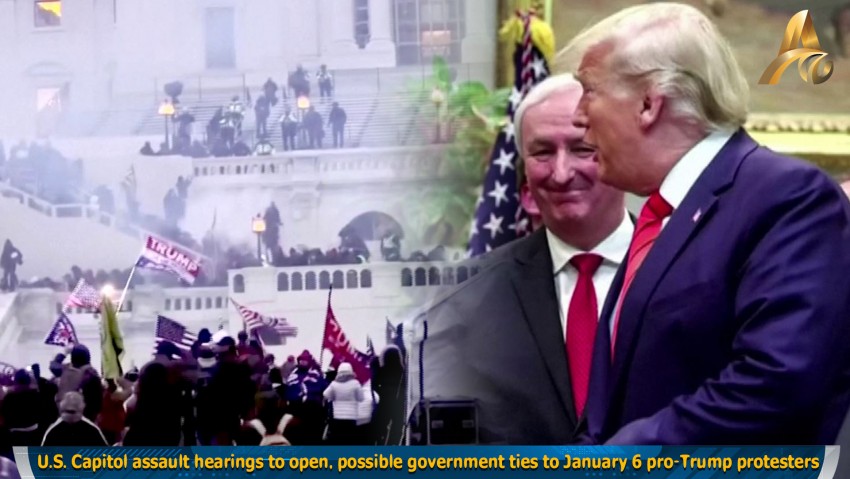 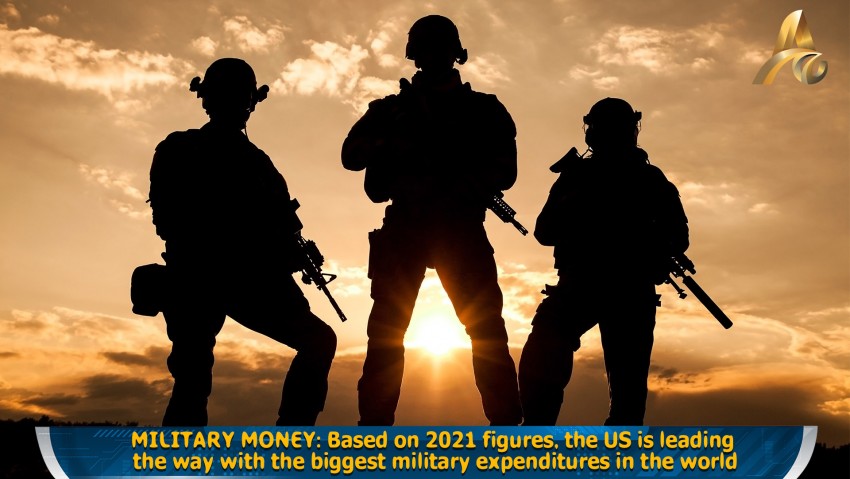 MILITARY MONEY: Based on 2021 figures, the US is leading the way with the biggest military expenditures… 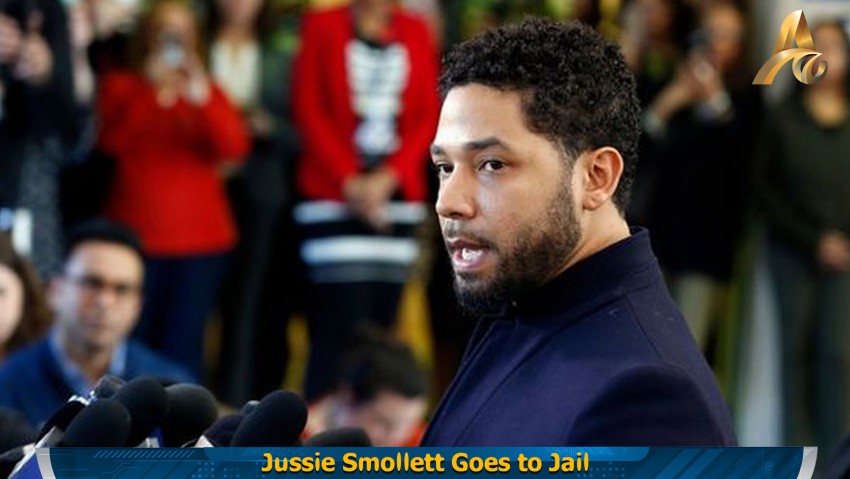 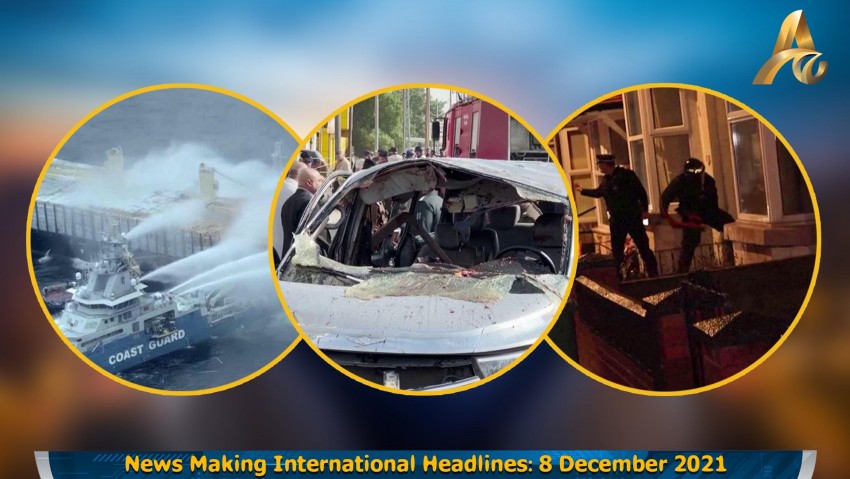