RUSSIA: Alexey Miller, the head of Gazprom, a Russian majority state-owned multinational energy corporation, said that Russia has enough natural gas reserves to last at least 100 years. He made this statement on Wednesday at the International Business Congress.

Miller attributed this optimistic forecast to the development of vast resources in the Yamal Peninsula in northern Russia. He added that the Russian energy giant is preparing to launch the Kharasavey gas field and has also started developing the deep deposits of the Bovanenkovo field.

“Our consumers, Russian citizens, will have access to [this] cheap, reliable energy resource,” he said. “It is especially important to note that they could be optimistic about the country's gas future. Why? Because we are provided with reserves for 100 years ahead.”

He further noted that some of Gazprom’s reserves will still be able to provide gas even in the year 2120. 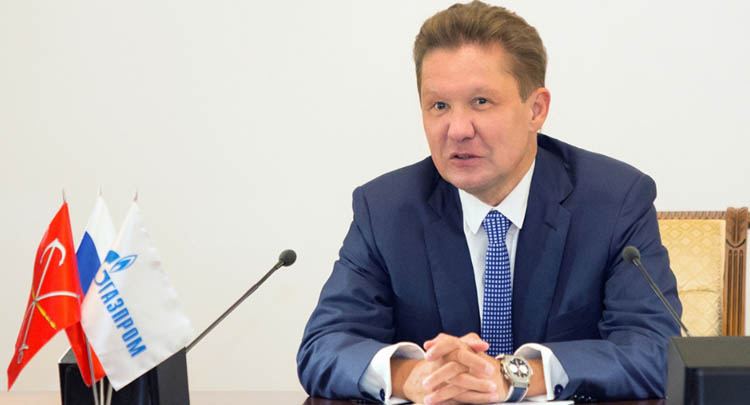 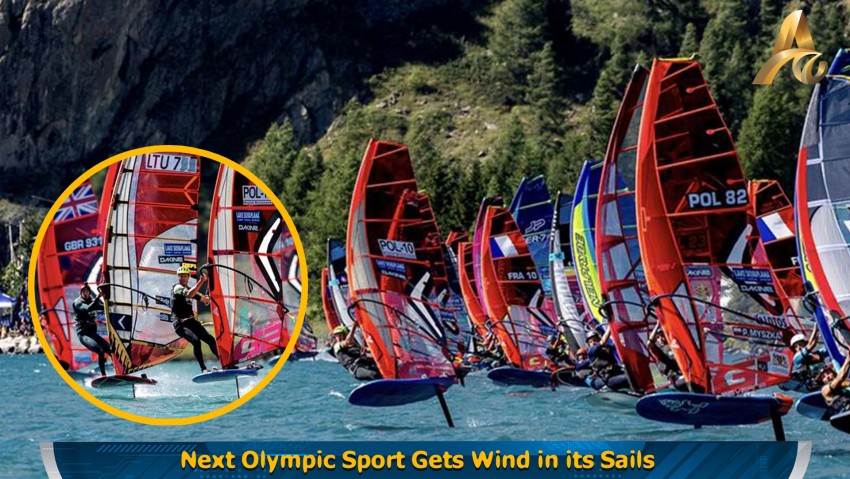 Next Olympic Sport Gets Wind in its Sails 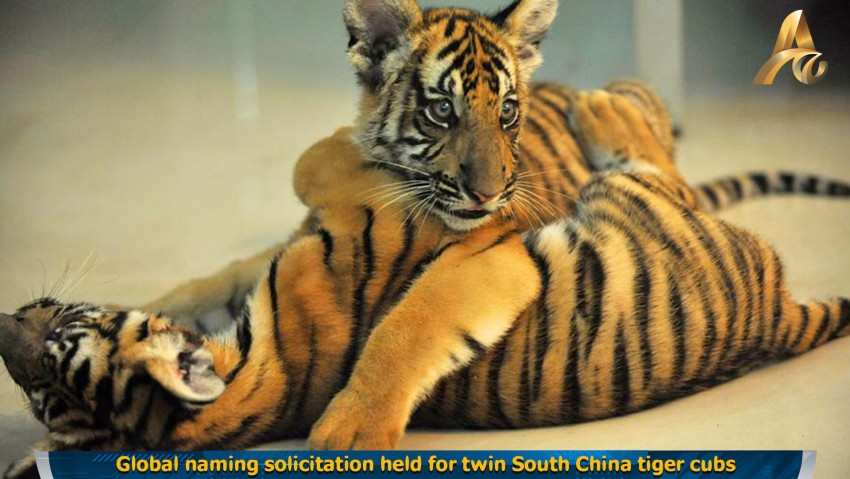 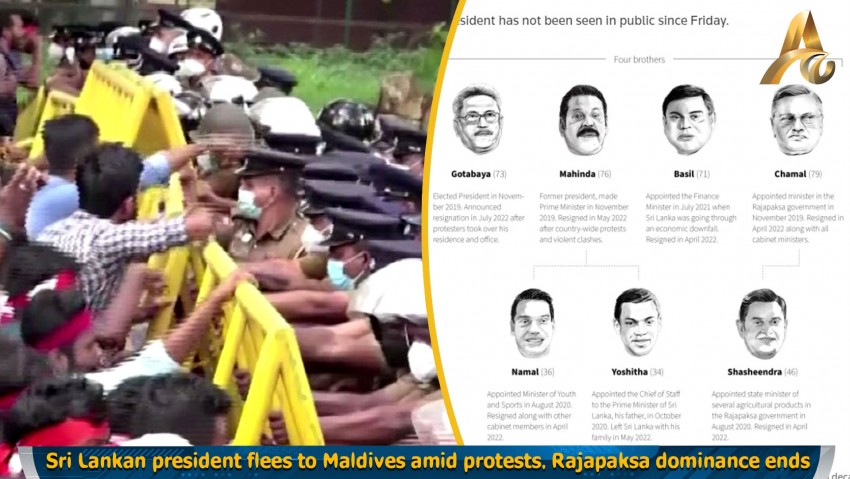 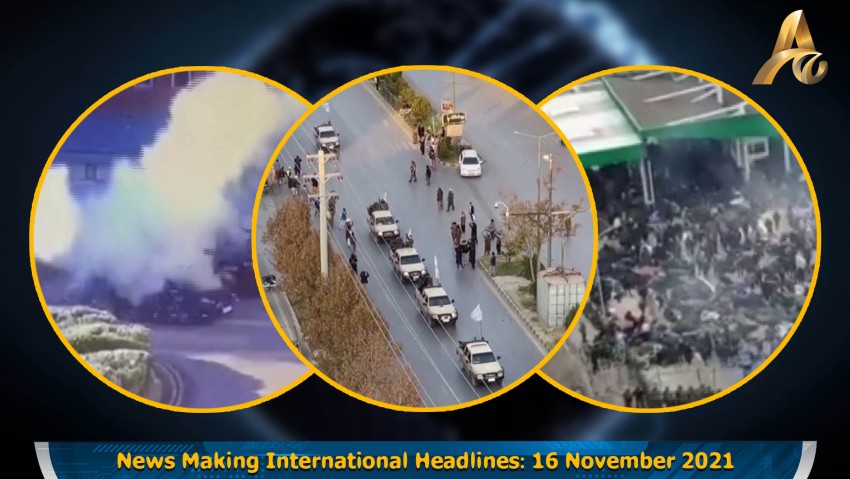