PHNOM PENH: Sunday, Aug. 28 Ouk Chantha, deputy director Phnom Penh Department of the Ministry of Education, Youth, and Sport was the guest of honor, for Golden Gate American School graduation ceremony for its kindergarten and nursery school students, held at the Sofitel in Phnom Penh.

Ouk Chantha, deputy director Phnom Penh Department of the Ministry of Education, Youth, and Sport gave a speech with encouraging and congratulating the students on their graduation. He also gave an insight and information about the education sector in Cambodia and the direction it is heading towards in the future.

Representatives from the school also spoke and gave some perspective on the programs that are currently being offered at Golden Gate American School as well as the plans for the future.

During her speech Ms. Claire Challinor, the head of nursery and kindergarten curriculum, said “We are proud of our kindergarteners and their accomplishments.”

The students also performed dances and songs for their parents, teachers and distinguished guests. A few of the students relished in the spotlight and offered unique but very entertaining performances that received extra attention. Overall all students performed very well and were rewarded with a standing ovation.

“They have worked hard on their performances and did a great job today. It is wonderful that parents and family have a chance to see them not only having fun and also recognizing the important milestone that comes from finishing kindergarten and moving into primary school”.

Golden Gate American School, would like to thank all their students, parents, teachers, and staff for doing such great work to see the school grow to what it is today, and for the new campus which was announced recently. 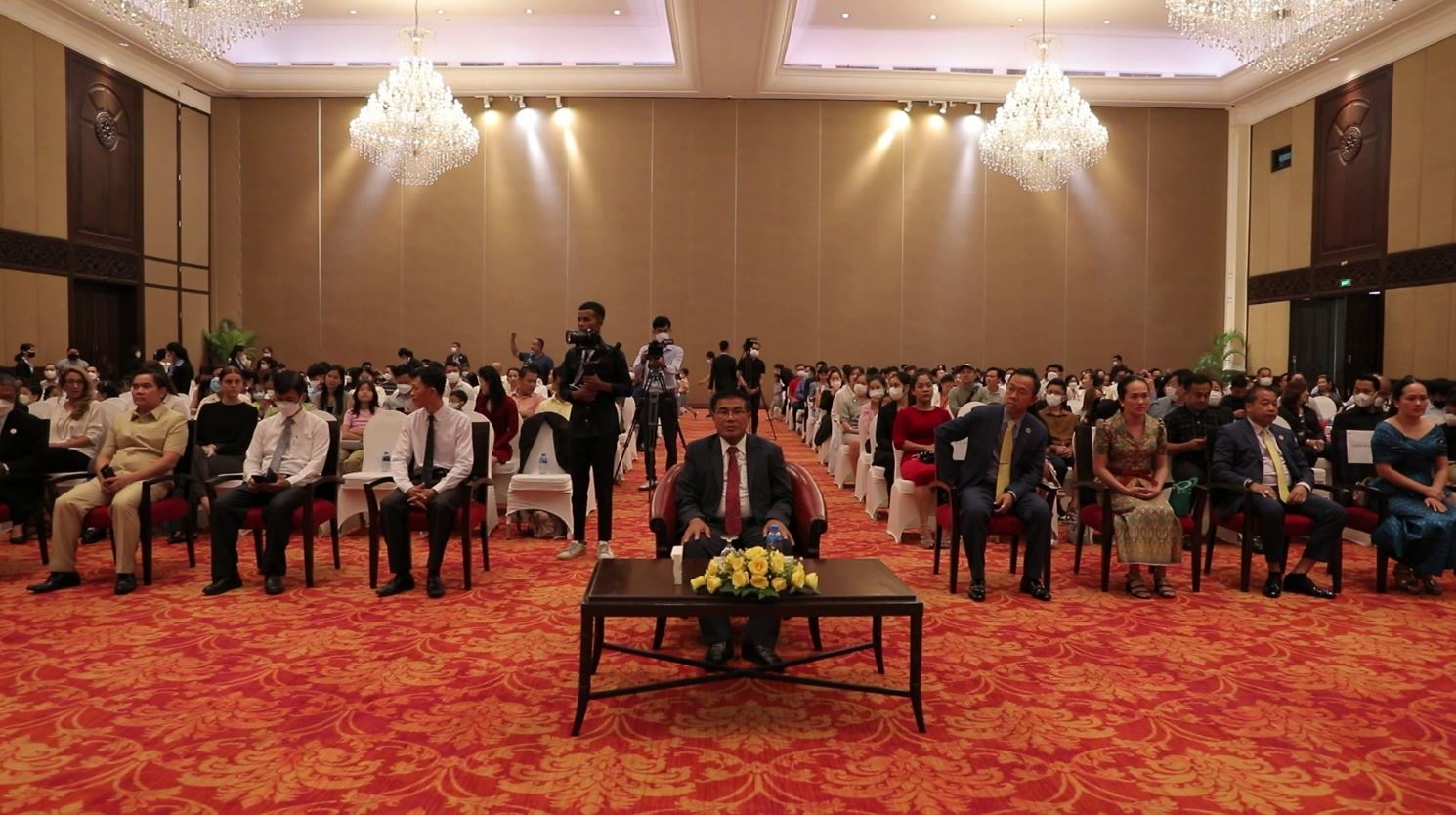 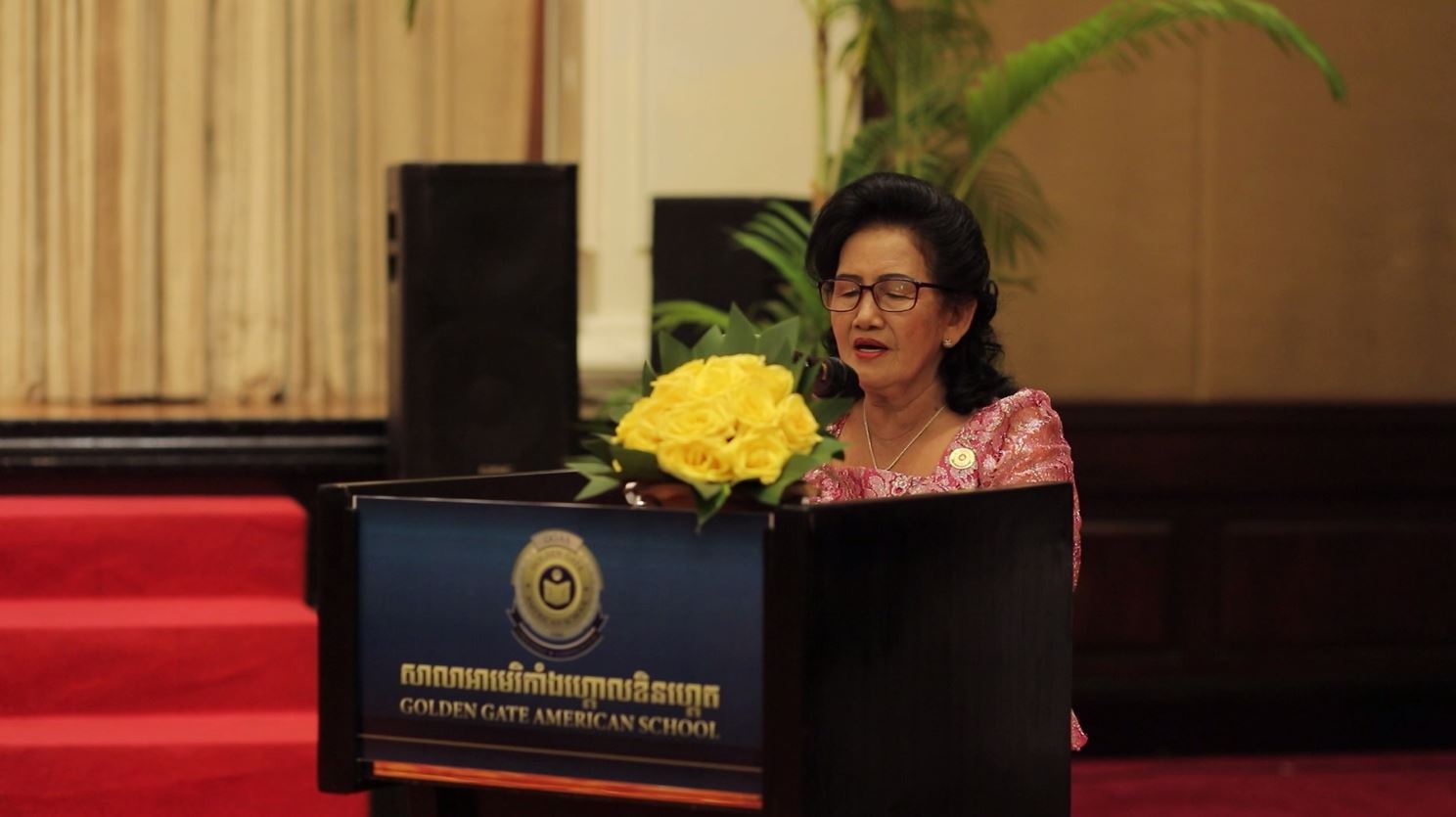 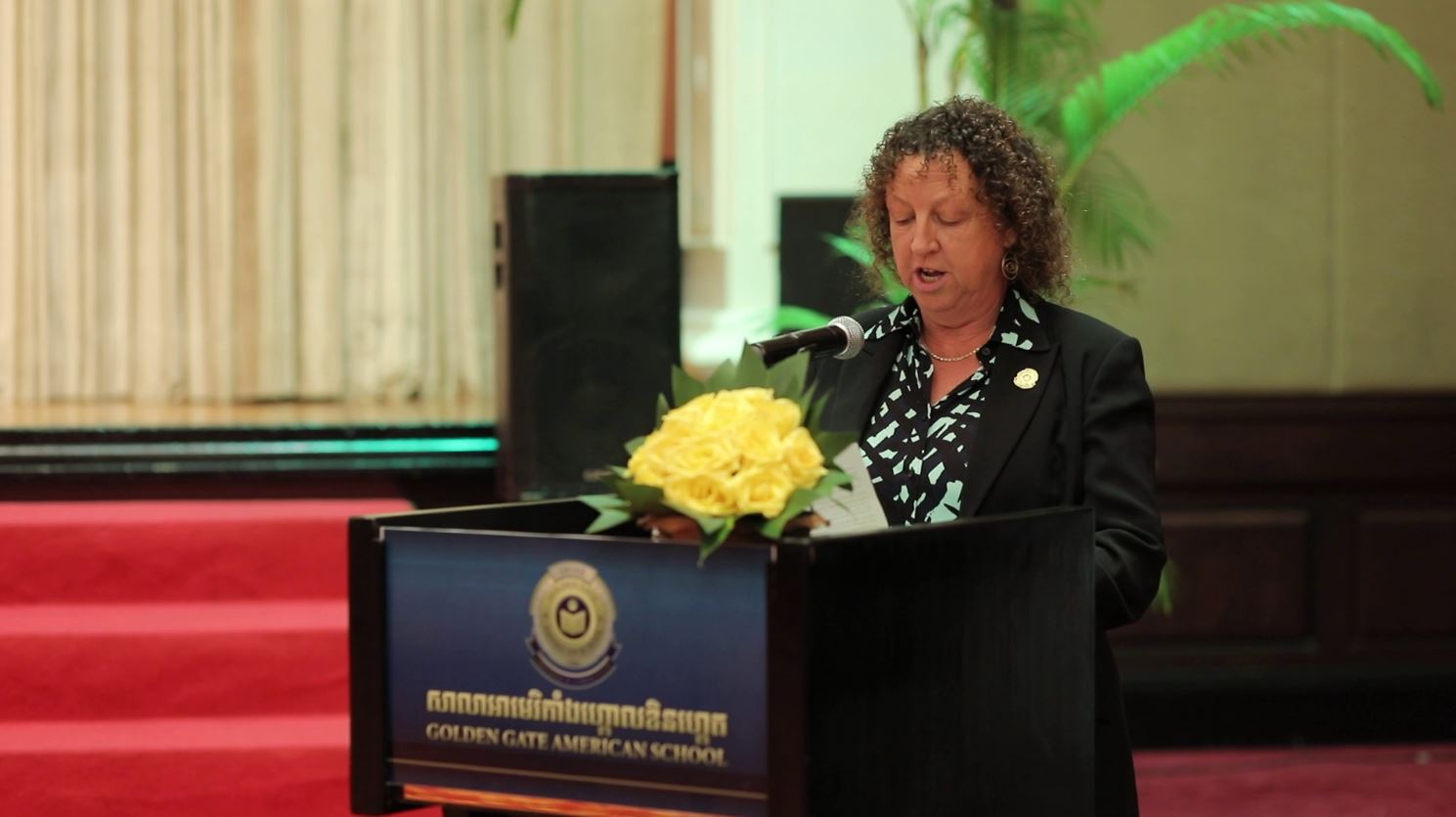 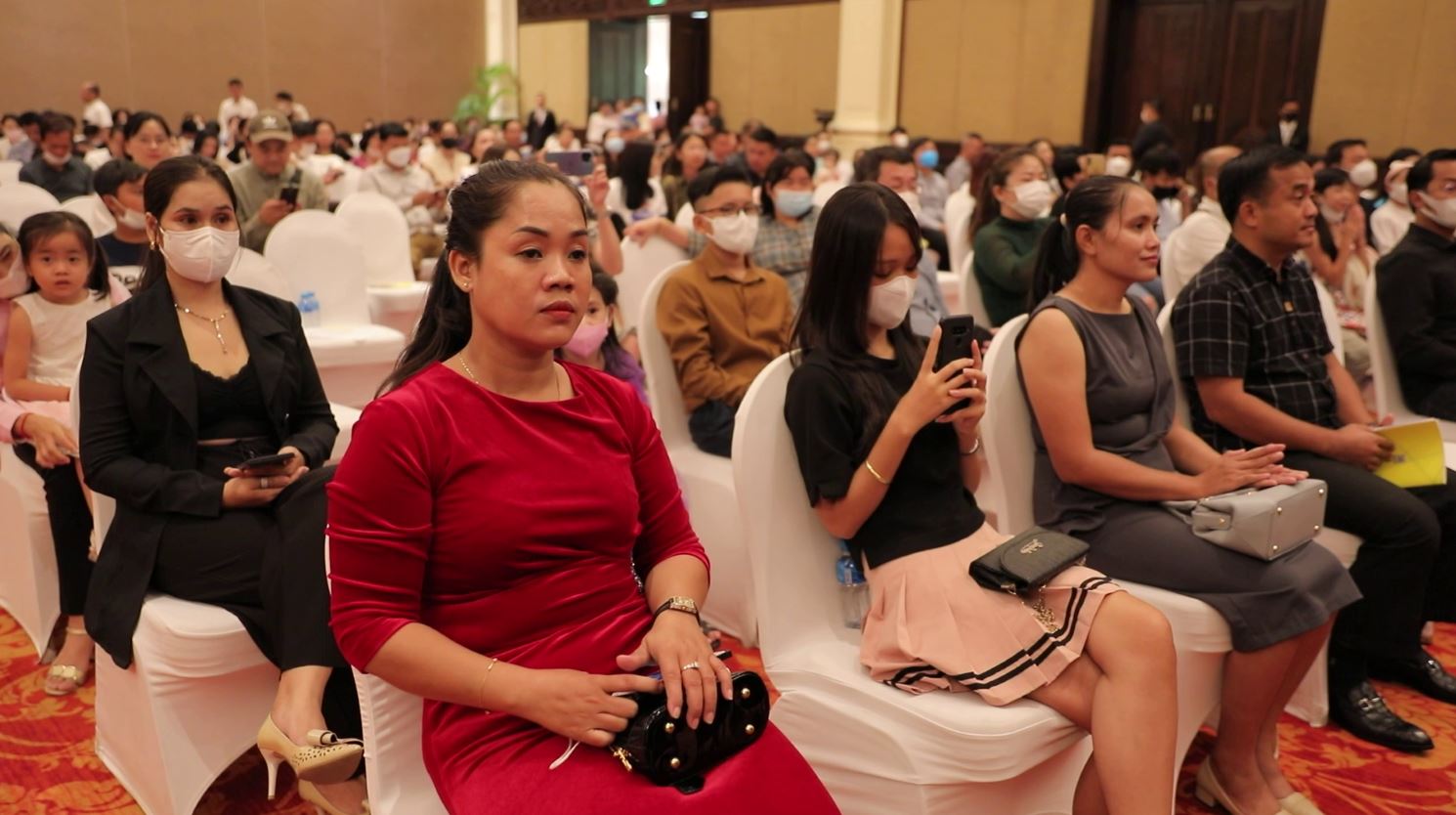 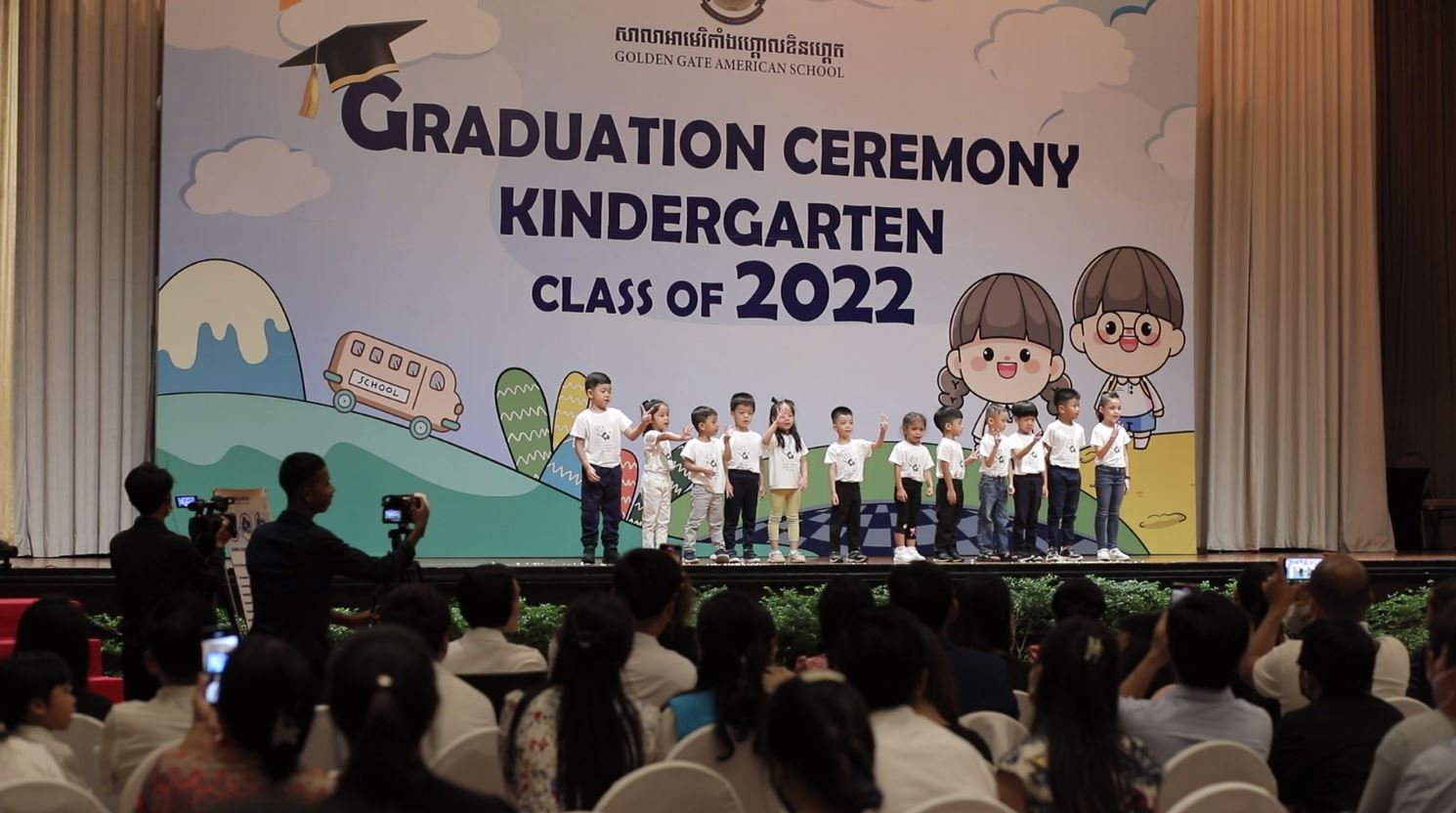 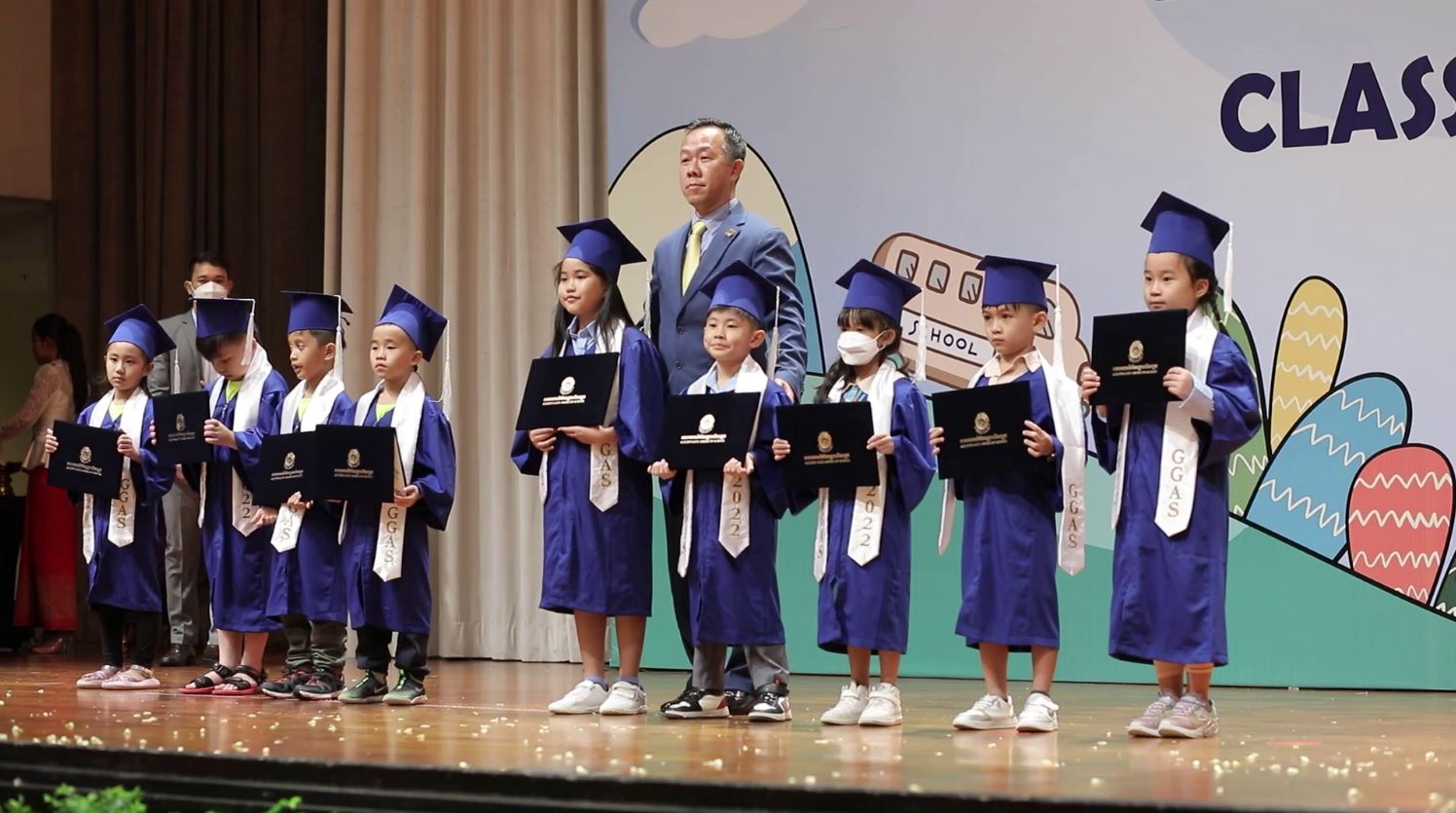 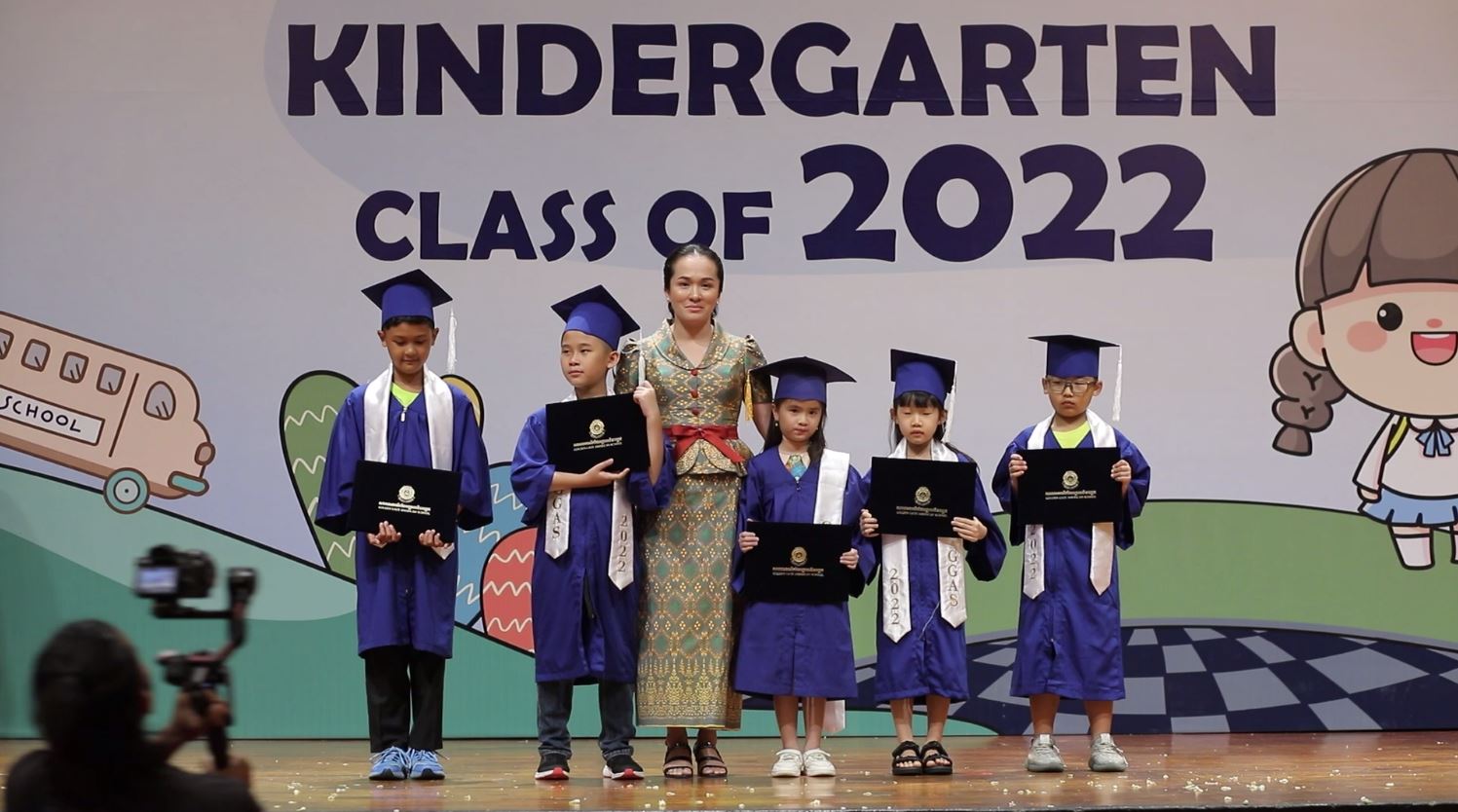 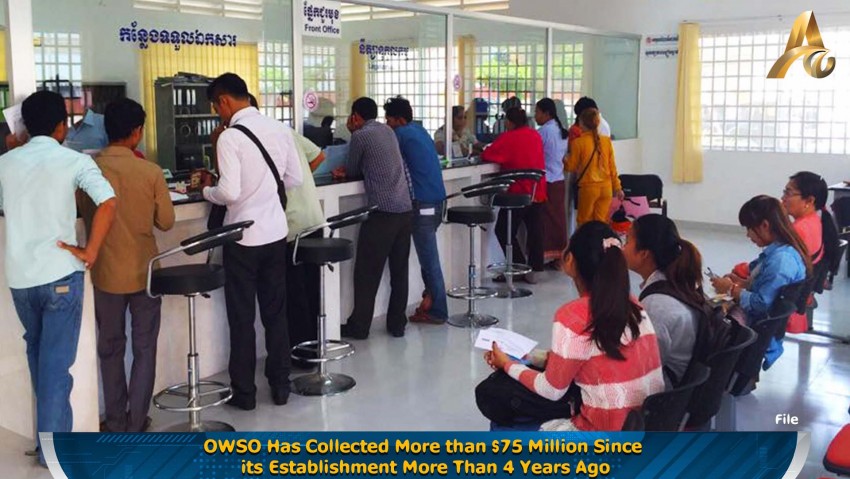 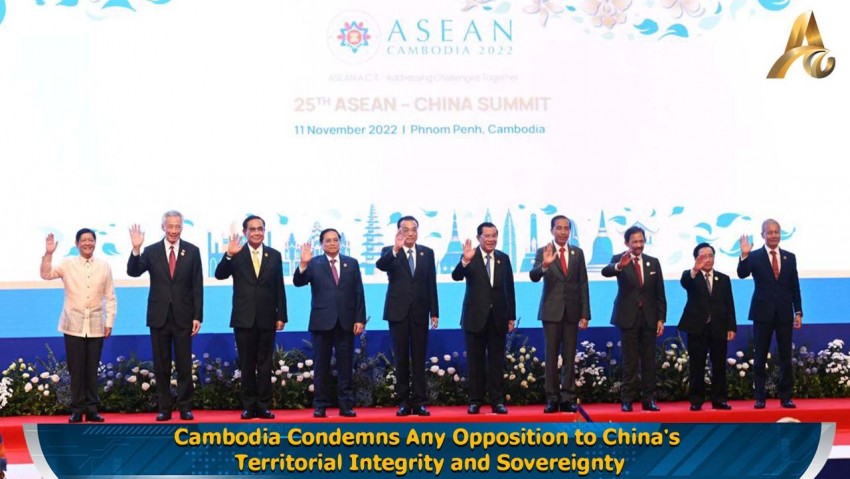 Cambodia Condemns Any Opposition to China's Territorial Integrity and Sovereignty 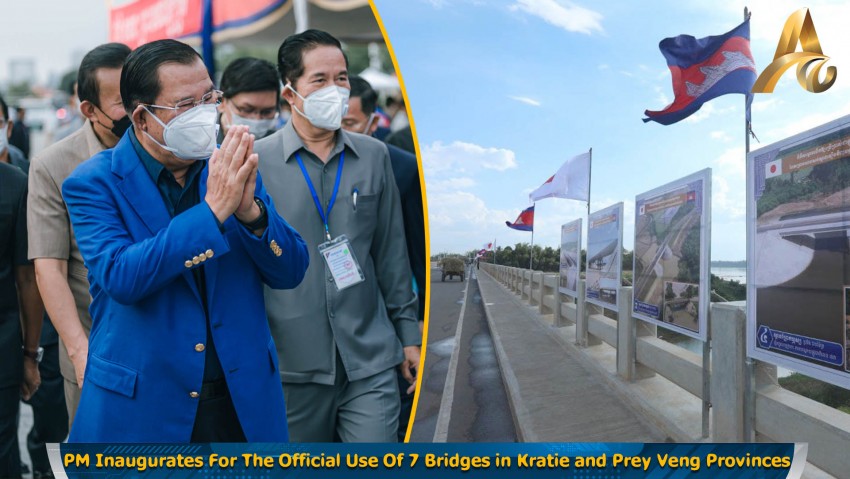 Watch live: PM Inaugurates For The Official Use Of 7 Bridges in Kratie and Prey Veng Provinces 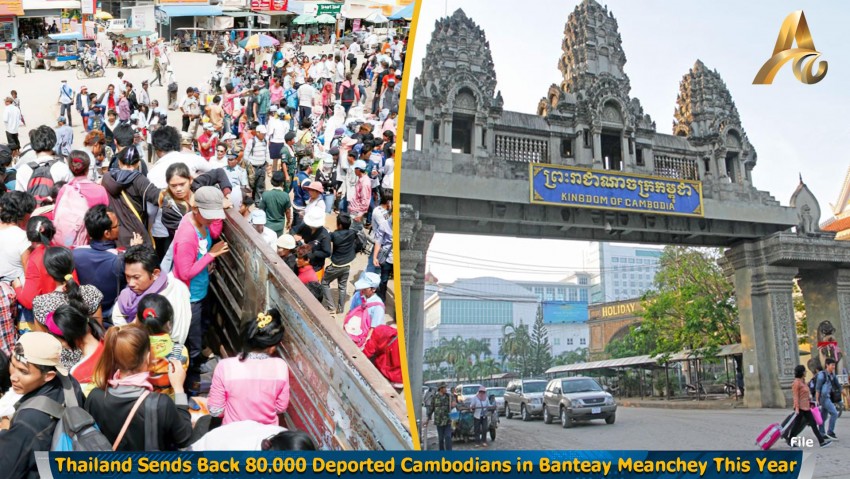 Thailand Sends Back 80,000 Deported Cambodians in Banteay Meanchey This Year