PHNOM PENH: Prime Minister Hun Sen has ordered the Minister of Culture to call the organizers of the Miss Grand Cambodia beauty pageant and educate them after images from the pageant were criticized by the public for having a negative effect on society, culture and the honor of Cambodian women.

Prime Minister Hun Sen said that the models participating in the pageant and in the images in question were not at fault, but rather it is the pageant organizers that need to be called in for discussion.

He said, “We need to check this matter. I can’t say whether it is right or wrong here, but the public opinion has expressed regret [about the images], and we need to listen to this and make adjustments. The models who took part in the show were not at fault, they were just asked to perform. This is not their mistake because they do what the organizers ask, they wear what they are asked to wear otherwise they would be going against the standard of the competition, so the models in the competition did nothing wrong, the mistake lies with the organizers."

Ministry of Culture Spokesperson, Long Bonna Sirivath, told EAC New that the Miss Grand Cambodia pageant organizers had been summoned by the Ministry and they had publicly apologized for this matter on 25 August. He said the organizers stated that images of the models being criticized were only part of the show’s rehearsal, and are not in the real competition, a matter which the Ministry required the organizers to clarify properly.

The Spokesperson said he understands that sometimes leaking pictures and videos is the intention of the organizers to attract the public to watch their program, but he described this as the most immoral act.

Following the Prime Minister’s announcement regarding this issue in his speech on Wednesday morning, the Culture Ministry Spokesperson confirmed that in near future, the Ministry will summon the pageant organizers again to give disciplinary council and urge consideration for further action.

The Miss Grand Cambodia beauty pageant is organized by Mohahang Productions, whose Chairman is Mr. In Sophin.

On 24 August, photos of Cambodian models participating in the pageant were leaked, where they were seen wearing dresses with iconography depicting gambling and casinos to represent the provinces of Bavet and Poipet. This provoked a strong negative reaction from the public, which grew into more criticism directed at the organizers when seeing that several of the dresses worn by the models were deemed to be inappropriately revealing.

Prime Minister Hun Sen reacted to both of these cases on Wednesday morning, 31 August, asking the Ministry of Culture to review this incident and prevent something similar from occurring again in the future. 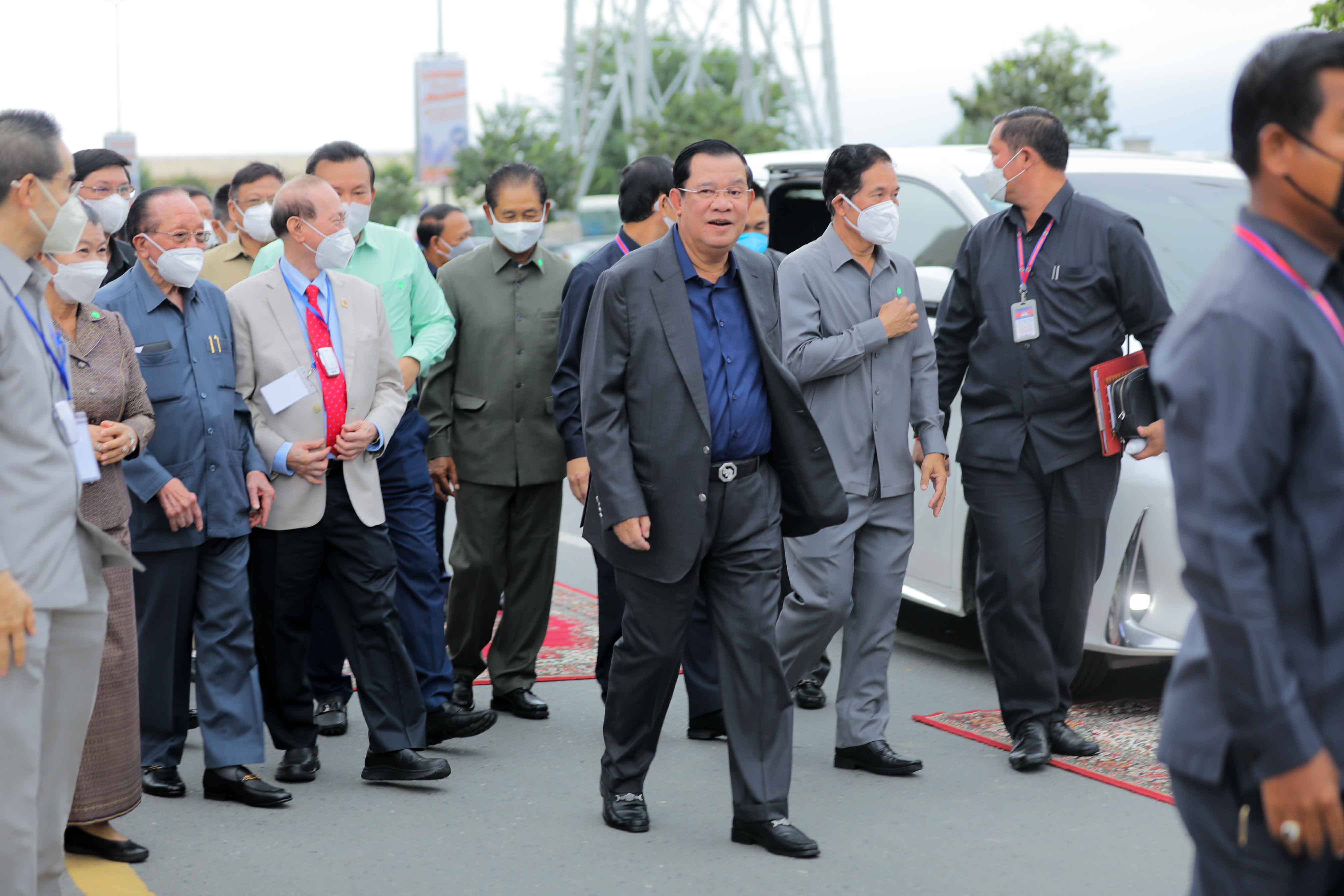 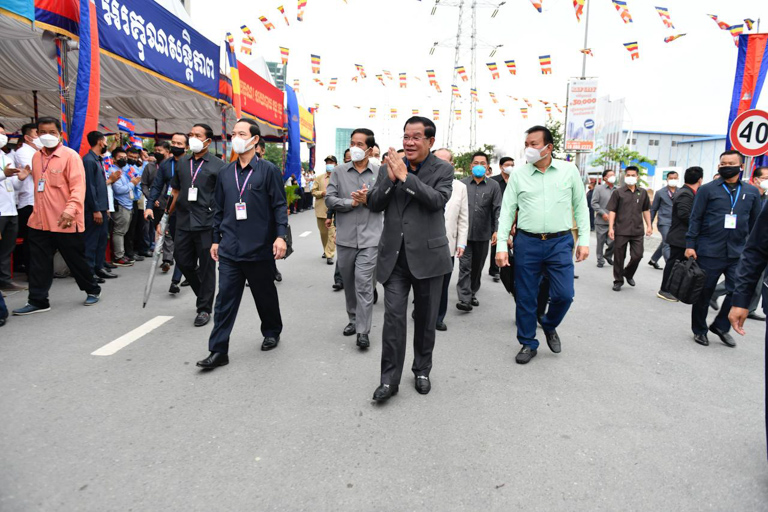 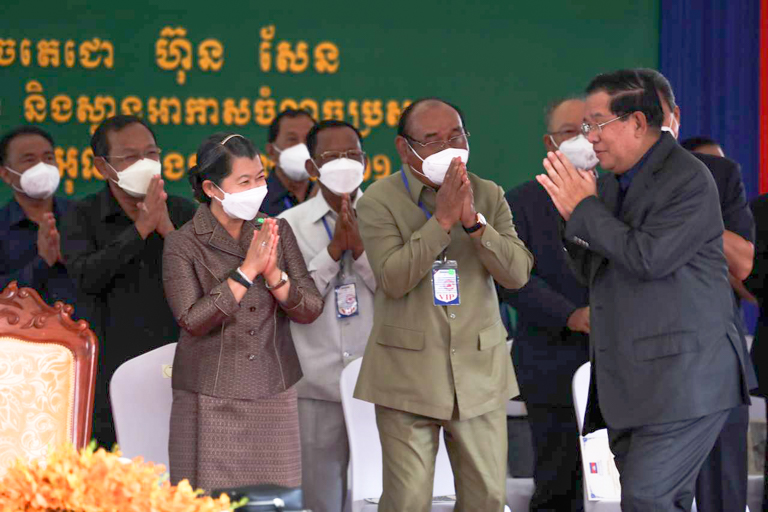 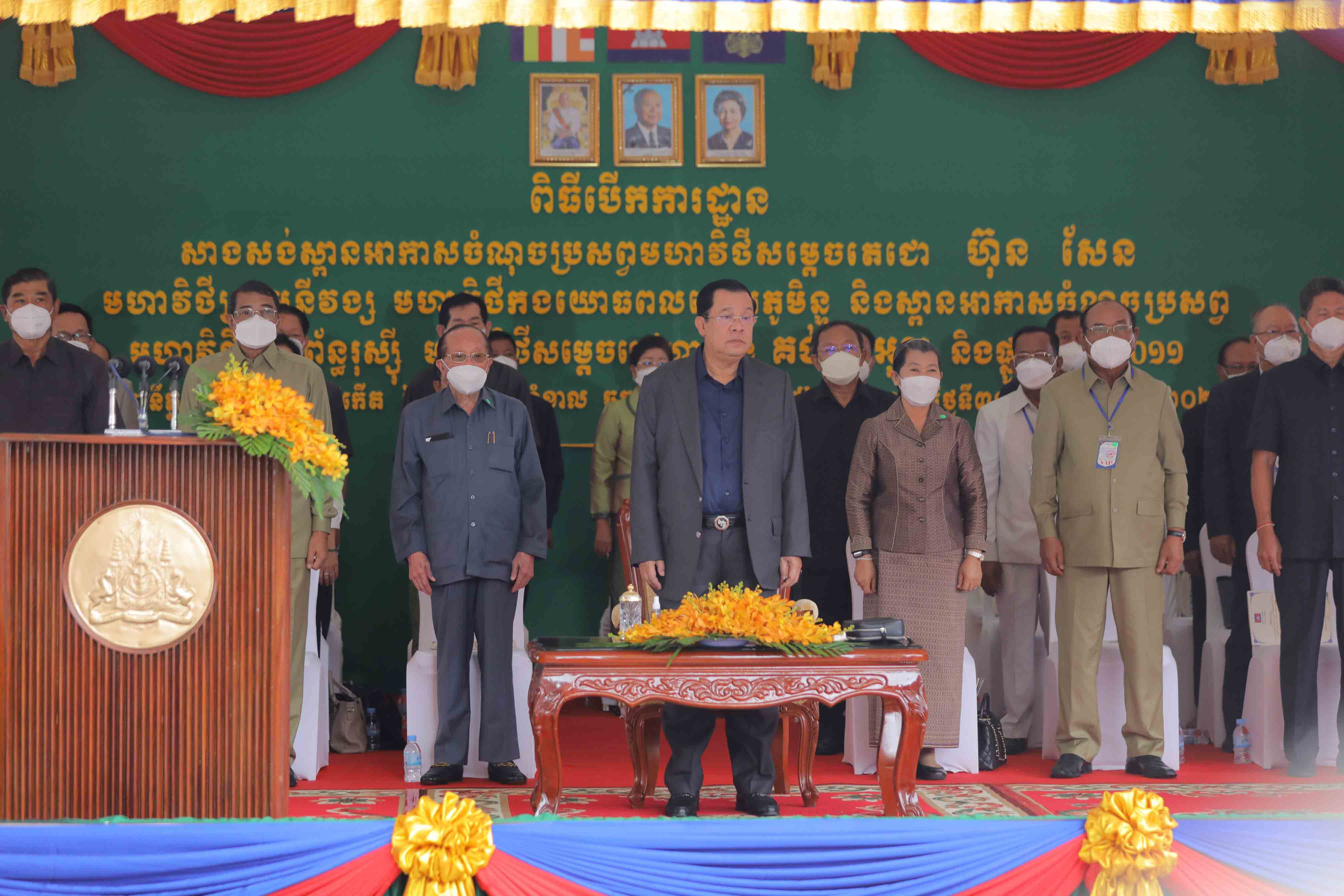 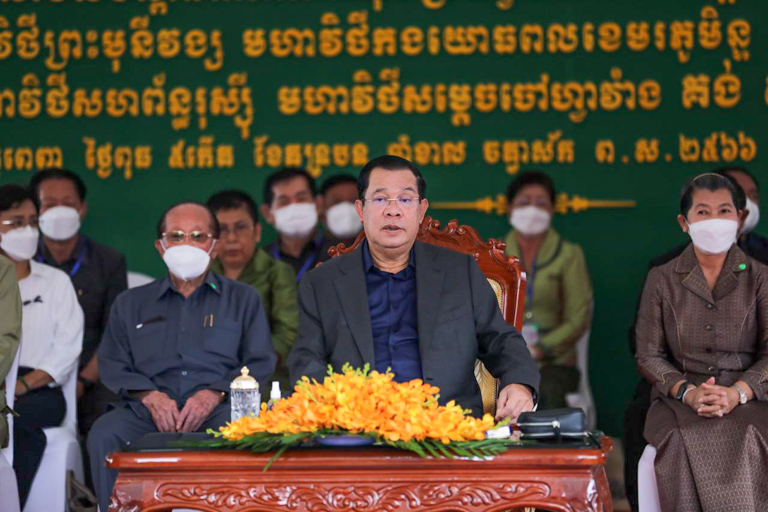 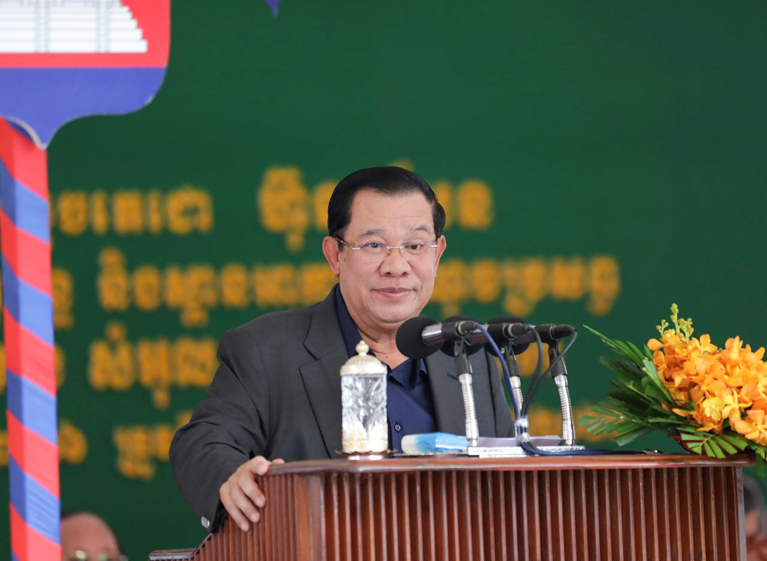 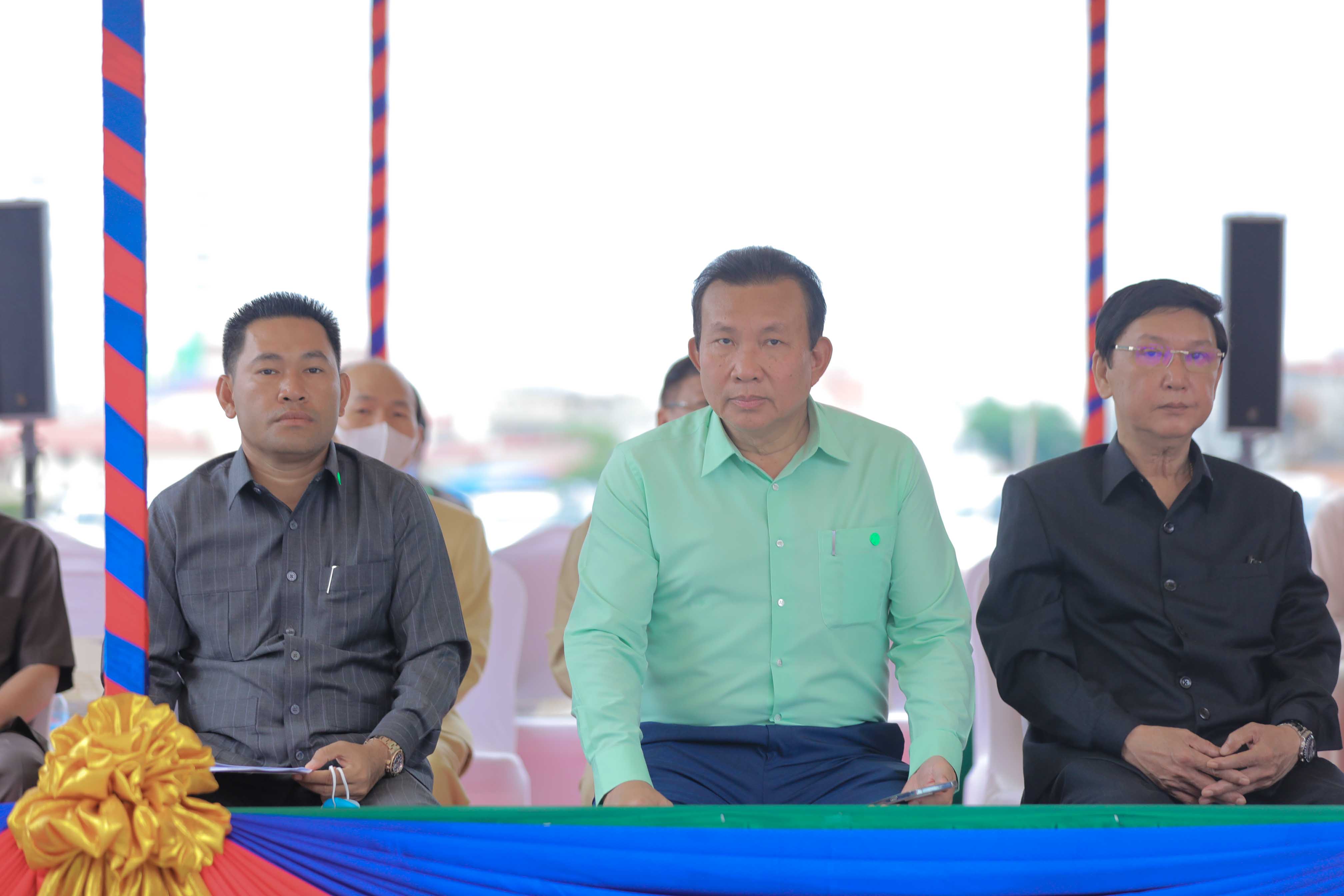 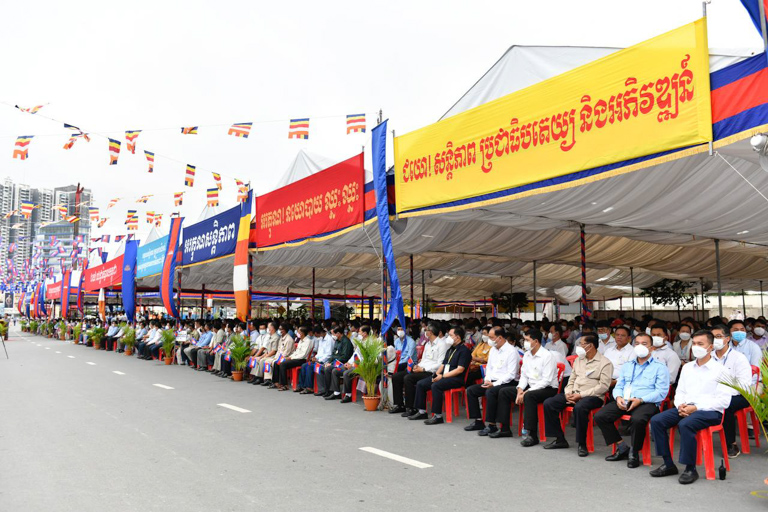 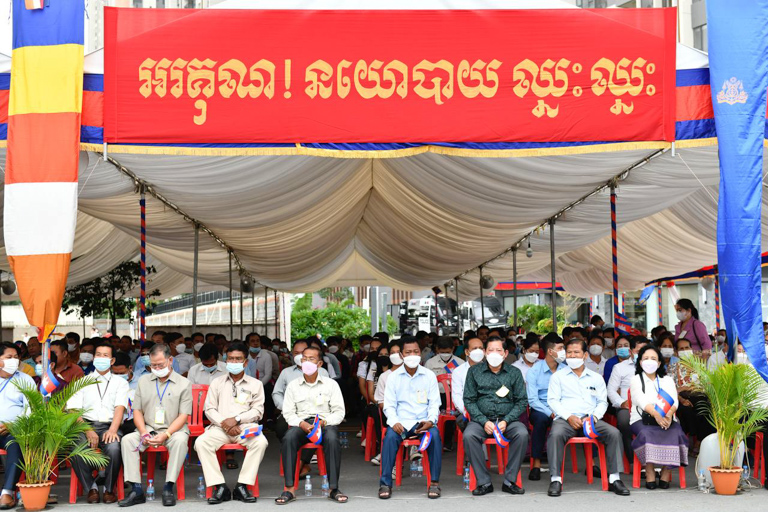 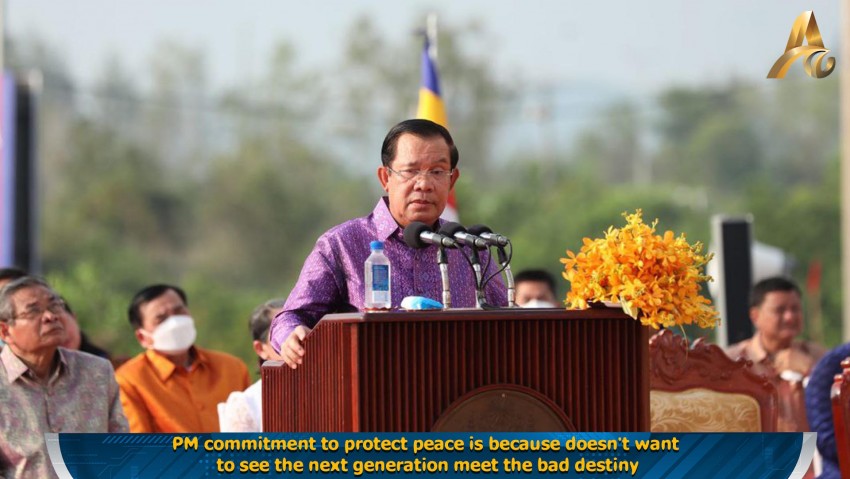 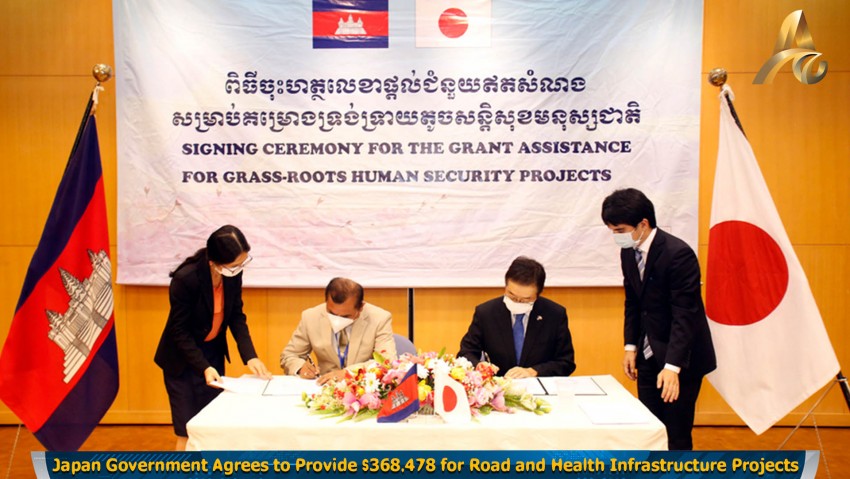 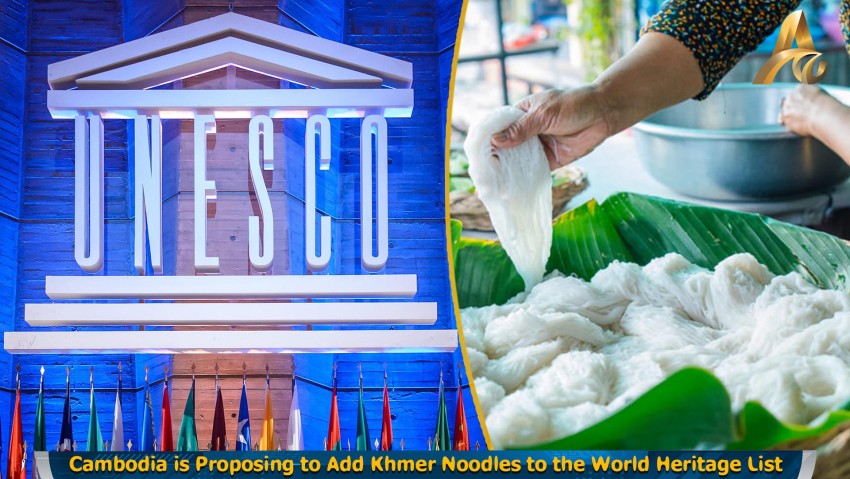 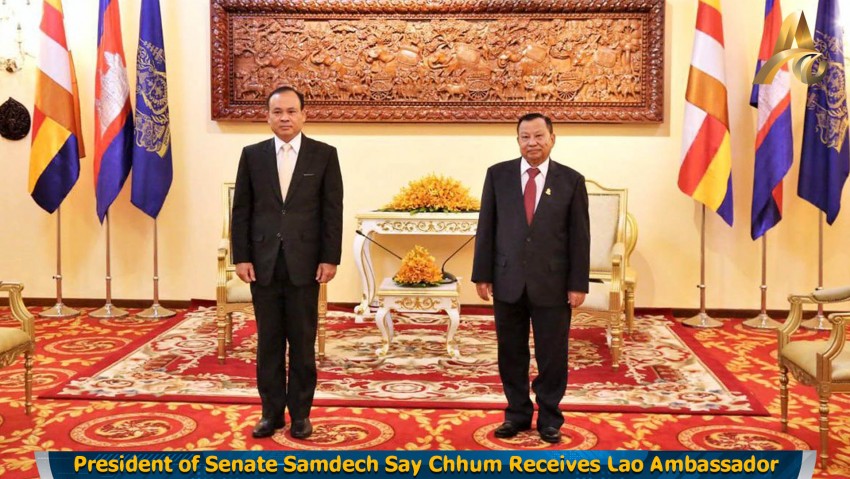