PHNOM PENH: Prime Minister Hun Sen has asked the leader of the League for Democracy Party to announce the dissolution of a planned gathering, allow his supporters to return home and order the Governor of Siem Reap to prepare transport for people to return to their home provinces.

This statement was made during the groundbreaking ceremony for the construction of two new flyovers in Phnom Penh on Wednesday morning, 31 August. Prime Minister Hun Sen claimed that Khem Veasna had pursued a policy to discourage supporters, and added that he monitored Khem Veasna yesterday until past midnight and ordered the provincial governor to prepare cars and food for people who want to leave to return to their home provinces.

He also suggested that there should be no discrimination against those who were duped by Khem Veasna to gather at his plantation.

"I would like to ask His Excellency Khem Veasna or Brother Khem Veasna to stop this, please do not confine people!" said the Prime Minister. "How many days will you be detained if nothing wrong happens outside? So, I ask for the release of the people back home. Khem Veasna can maybe issue an order that nothing is happening. But if you (Khem Veasna) continue, you can keep your faith, but you also open the right for whoever wants to listen to stay, and for those who do not want to listen to return to their homes.”

After disappearing from politics for a while, the president of the League for Democracy reappeared, claiming that he was Brahma, Earth’s protector, and had seen that the earth would suffer famine from flooding. He called on his party supporters, whom he calls his nephews, to gather at his farm in Siem Reap to avoid the great flooding, saying that he would protect the province from the floods.

According to local media reports, more than 20,000 people gathered at his place after he put out the call, some of whom are Cambodian workers who flew back from Korean, Japan and Thailand.

Prime Minister Hun Sen has apologized to employers in Korea, Japan and Thailand who saw their Cambodian workers leave work to join Khem Veasna. He stated that Cambodia would like to acknowledge this mistake and asked the employers of those countries to not file lawsuits against the Cambodian government or the workers.

Prime Minister Hun Sen reassured that he is constantly monitoring the situation and ordered the authorities to strengthen security to prevent further danger to the people, including a reminder to absolutely not encroach on illegal land.

On Tuesday night, Khem Veasna made a post on his Facebook page cursing Prime Minister Hun Sen, to which the Prime Minister said made him realize that this was a political ploy to try and get the authorities to arrest a leader who appeared to be suffering from a mental illness.

"I can't stand it, I have to endure it because what Khem Veasna wants is for the government to use separatist force and arrest him immediately," said the Prime Minister. "If we dare to do that, we will fall into his trap. To do politics is to look at the whole forest, not just a single tree.”

However, the Prime Minister added that although Khem Veasna insulted him, the League for Democracy leader did not call on his supporters and the armed forces to rise up against the government like other politicians have before.

Khem Veasna, 57, is a politician and former actor from the 1990s. He entered politics in 1998 as a member of the Sam Rainsy Party and was elected to parliament in 2003. He later formed his own party, the League for Democracy, in 2006 and has been party leader ever since. 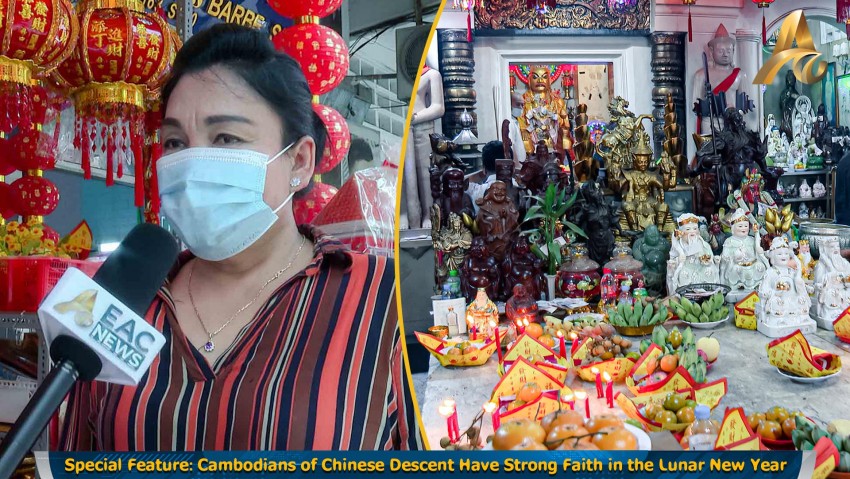 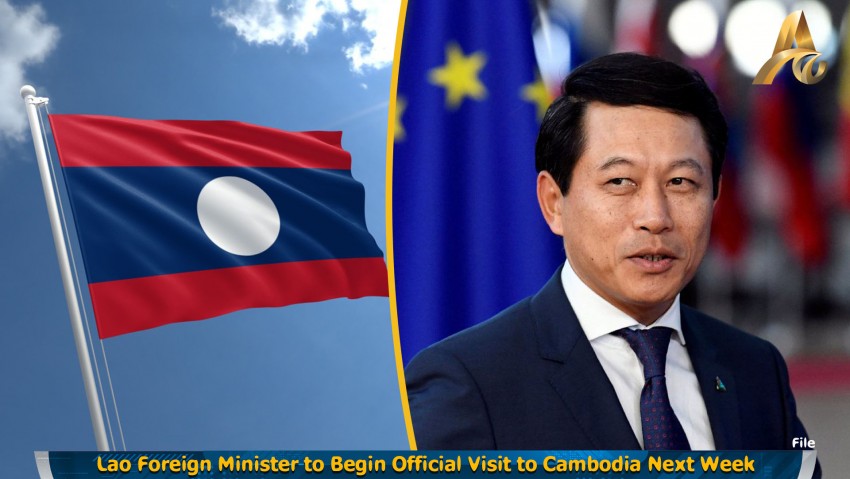 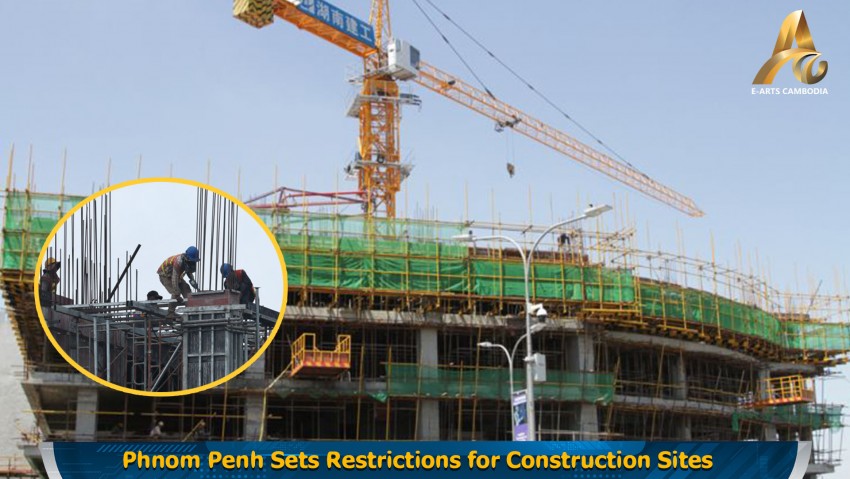 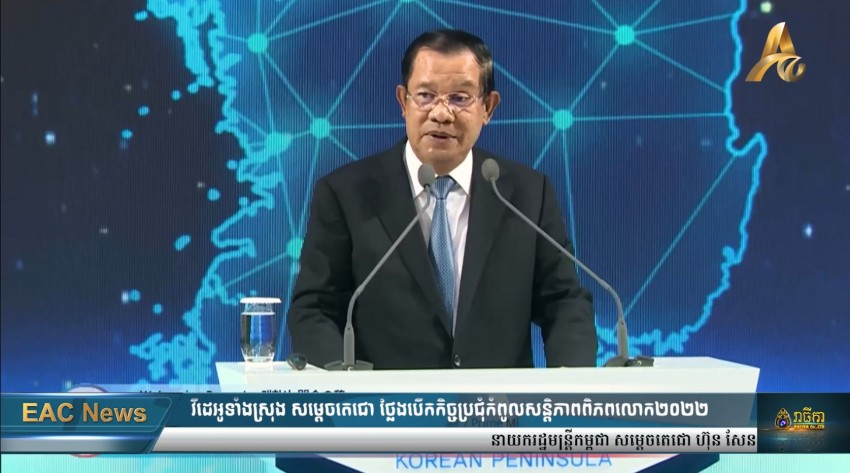