Ukraine, now armed with sophisticated Western-supplied weapons, launched a fresh push this week to reclaim territory in the south.

Zelenskiy, who urged Russian soldiers to flee for their lives, said Ukraine's forces were on the offensive throughout the east and south.

"Active military engagement is now happening along the whole front line: in the south, in the Kharkiv region, in Donbas," Zelenskiy said in his nightly address on Tuesday.

Russia captured large tracts of southern Ukraine near the Black Sea coast in the early weeks of the six-month-old war, including in the Kherson region, which lies north of the Russian-annexed Crimean Peninsula.

Ukraine sees recapturing the region as crucial to prevent Russian attempts to seize more territory further west that could eventually cut off its access to the Black Sea.

Ukraine's government has released few details of the offensive.

Britain, an ally of Ukraine, said on Tuesday Ukrainian forces had stepped up its artillery barrage across the southern front, but that it was not possible to confirm the extent of its territorial advances.

Unverified reports, images and footage on social media suggested Ukrainian forces may have taken back some villages and destroyed some Russian targets in the south.

Russia's defence ministry, however, said its troops had routed Ukrainian forces, adding that air defence units had shot down dozens of missiles near Kherson.

Russia is methodically pressing on with its plans in Ukraine, Kremlin spokesman Dmitry Peskov said on Tuesday.

"All of our goals will be reached," he said.

Reuters could not verify the battlefield reports.

The Zaporizhzhia nuclear power plant in Ukraine's south, captured by Russian troops in March but manned by Ukrainian staff, has been a hotspot in the conflict with both sides trading blame for shelling in the vicinity.

"The situation at the Zaporizhzhia nuclear power plant and in Enerhodar and surrounding areas remains extremely dangerous," Zelenskiy said.

"The risk of a radiation disaster due to Russian actions does not decrease for an hour."

The Russian defence ministry, however, said radiation levels were normal at the plant, Europe's largest.

A mission from the International Atomic Energy Agency (IAEA), led by its chief, Rafael Grossi, is expected to visit the plant this week to assess any damage.

A Reuters witness said the IAEA team set off from Kyiv early on Wednesday bound for the plant. Grossi met Zelenskiy on Tuesday, the president's office said, without elaborating.

Yevgeny Balitsky, the head of the Russian-installed administration, told Interfax that the IAEA inspectors "must see the work of the station in one day".

Ukraine on Tuesday accused Russia of deliberately shelling a corridor that IAEA officials would need to use to reach the plant in an effort to get them to travel via Russian-annexed Crimea instead. There was no immediate response from Moscow.

Residents of the nearby town of Enerhodar expressed hope the IAEA mission would end the shelling.

Russia invaded Ukraine on Feb. 24 for what it calls a "special military operation" to demilitarize its neighbor.

Ukraine and the West describe it as an unprovoked war of aggression that has killed thousands, displaced millions, created food shortages and pushed up energy prices amid unprecedented Western sanctions.

Natural gas prices have soared in Europe to all-time highs as Russia has been pumping gas via Nord Stream 1 pipeline at only 20% of capacity, citing equipment problems.

On Wednesday, flows fell to zero in the pipeline to Germany via the Baltic Sea, according to data from entry points linking Nord Stream 1 to the German gas network, as Russia's Gazprom (GAZP.MM) shut it for maintenance.

The state energy giant has said the latest 72-hour shutdown, flagged less than two weeks ago, was needed for maintenance on the pipelines only remaining compressor. Germany has previously said there were no technical issues.

European governments fear Russia could extend the outage in retaliation for sanctions imposed on it and have accused President Vladimir Putin of using energy supplies as a weapon.

Russia has denied that and blames sanctions for the drop in exports. 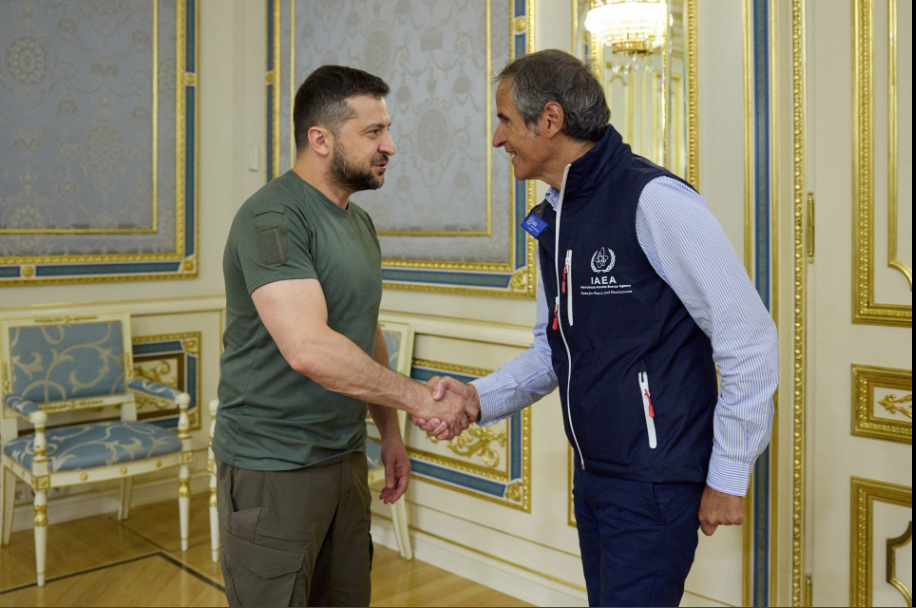 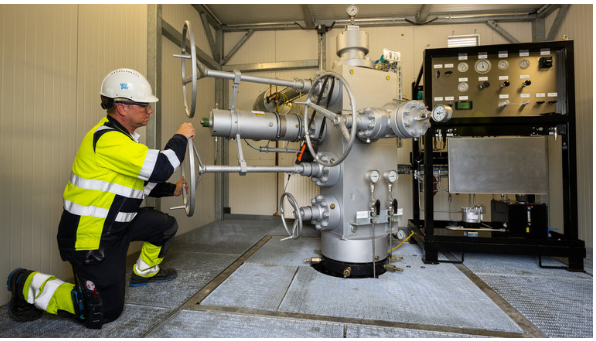 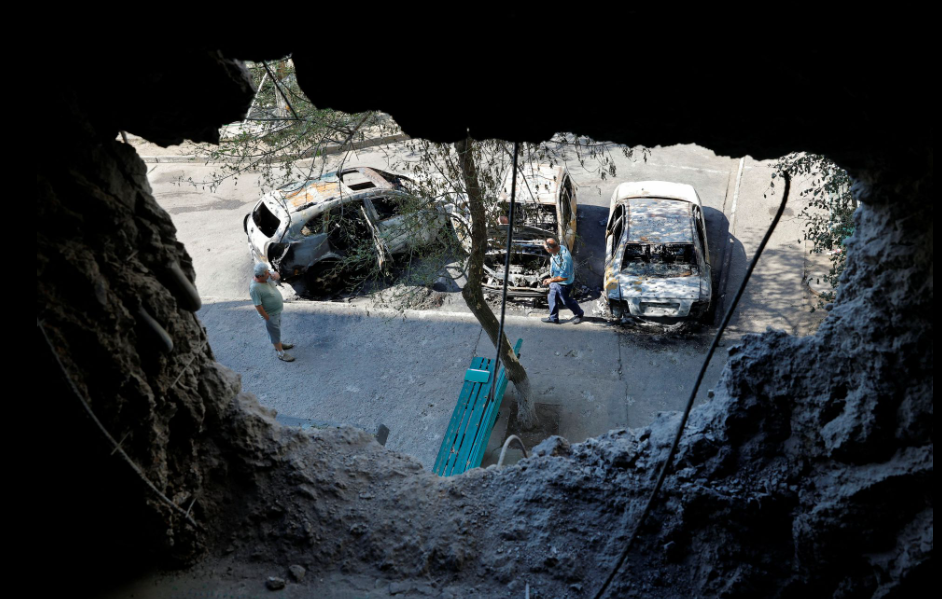 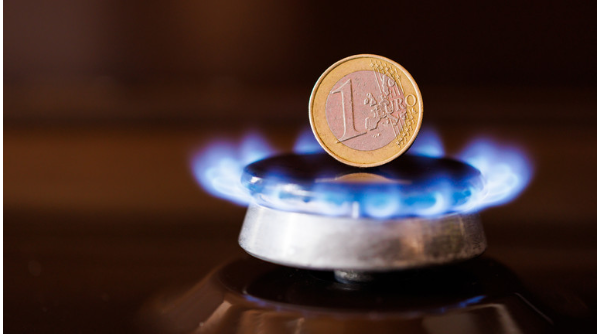 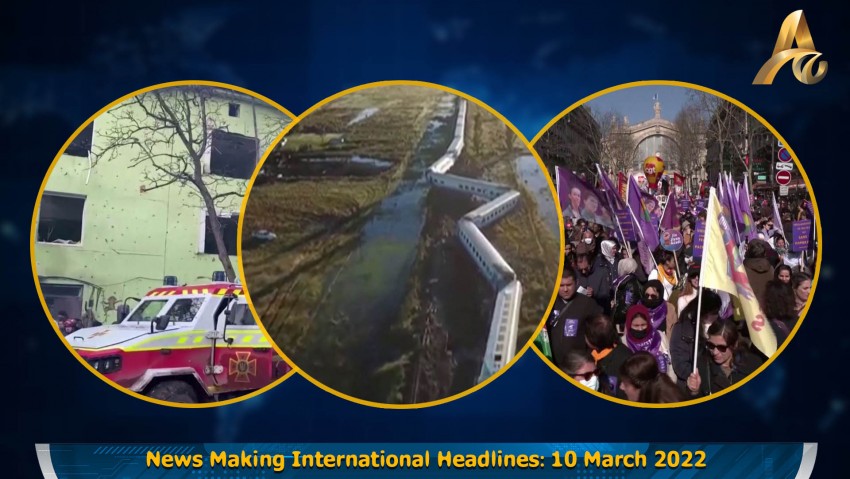 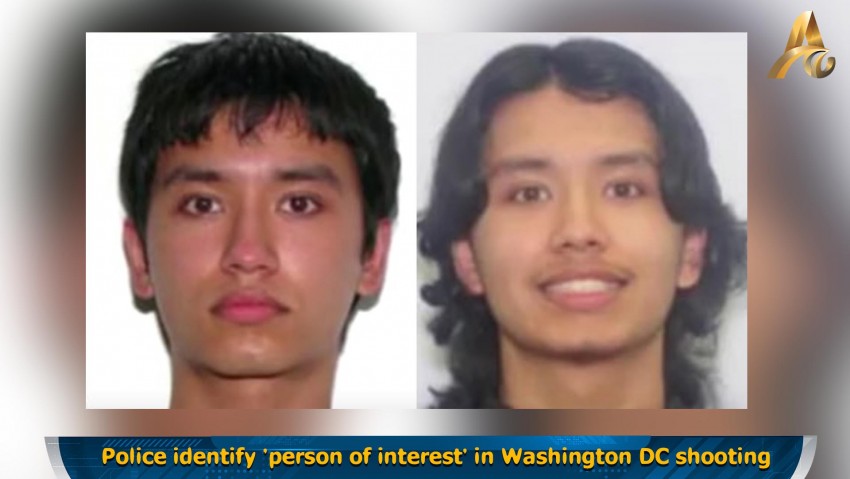 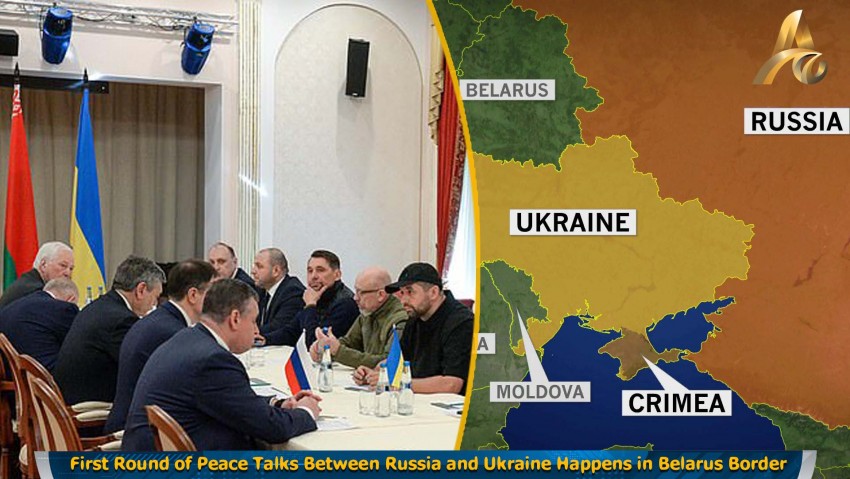 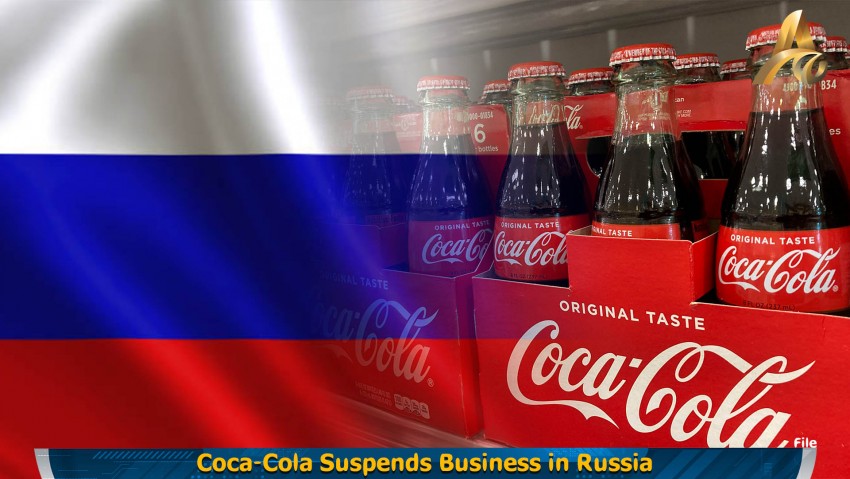