Kong Oudom Rattanak Panhavuth represented Cambodia in the Teeneagle challenge in London. Panhavuth came third overall and showed the rest of the world Cambodia’s education is just as good.

Eighty Cambodian students competed against 416 contestants from 21 countries in the Teeneagle competition in London UK. The students come home with 11 gold, 19 silver, 18 bronze and 27 honorary medals.

One outstanding student 15 year old Kong Oudom Rattanak Panhavuth from Phnom Penh not only one gold but he came Third in the Competition. Over the last four years he has many awards to his name.

EAC News had the chance to sit down with the 15 year old and talk about his adventure in London with winning a gold medal and trophy for Third place in his category competing with over two hundred competitors.

“Well, I managed to place third overall in the Eagles category, which consisted of about 200 people. And for that I received a trophy and I got a gold medal.”

“It was a great experience overall, I got to meet a lot of new people make new friends, and I got to explore London, which I've never been to before.”

I asked him why he wanted to compete and how did he qualify for Teeneagle. Panhavuth mentioned he thought it would be a good learning experience.

“I personally joined teen ego because I believe that to be a good learning experience. And not only that, but I also think it will look good on my college resume.”

Panhavuth was asked what encouragement he received from his family, and what other achievements that he has and accomplished, and training he had done to prepare for the competition.

“My parents encouraged me by first of all, allowing me to go and they also came along with me and they didn't put pressure on me to do well, which I think really helped me feel less nervous during the actual competition itself.”

“Before the pandemic hit? In 2019 I participated in a competition called the world scholars cup and I managed to make it to the final round held in Yale University and I also won a few medals there as well.”

“I read the book and watch the film, which was required for the competition, because that's what they were asking about. But other than that, I also practiced a lot with my friends. And I watched a lot of videos online.”

I also asked what advice you would give to other students who might be scared but want to compete. Just be yourself he said.

“My advice to them would be to believe in themselves and to be open to new experiences and learning opportunities. Because life is all about having new experiences. And if they just tried a little bit, they'd be surprised at what they can achieve.”

Then finally I asked him what is you dream and the future hold you.

Mainly to support both myself and my family.

“I haven't given it much thought, but I hope to be able to apply and get into a good university. And other than that, I want to, in the future, be financially stable enough to support both myself and give back to my parents.”

After interviewing Panhavuth I spoke to his parents on how they feel about their son achievements, both Mom and Dad say they are so proud of him and how well he has done, and will keep encouraging him to go for his dreams.

It proves after interviewing Panhavuth, how much the education system has improved over the years in Cambodia and a great future Cambodian student have in front of them.

I also wish to thank Bright Education Consultant & Travel for assisting us on arranging their interviews and supporting the students. 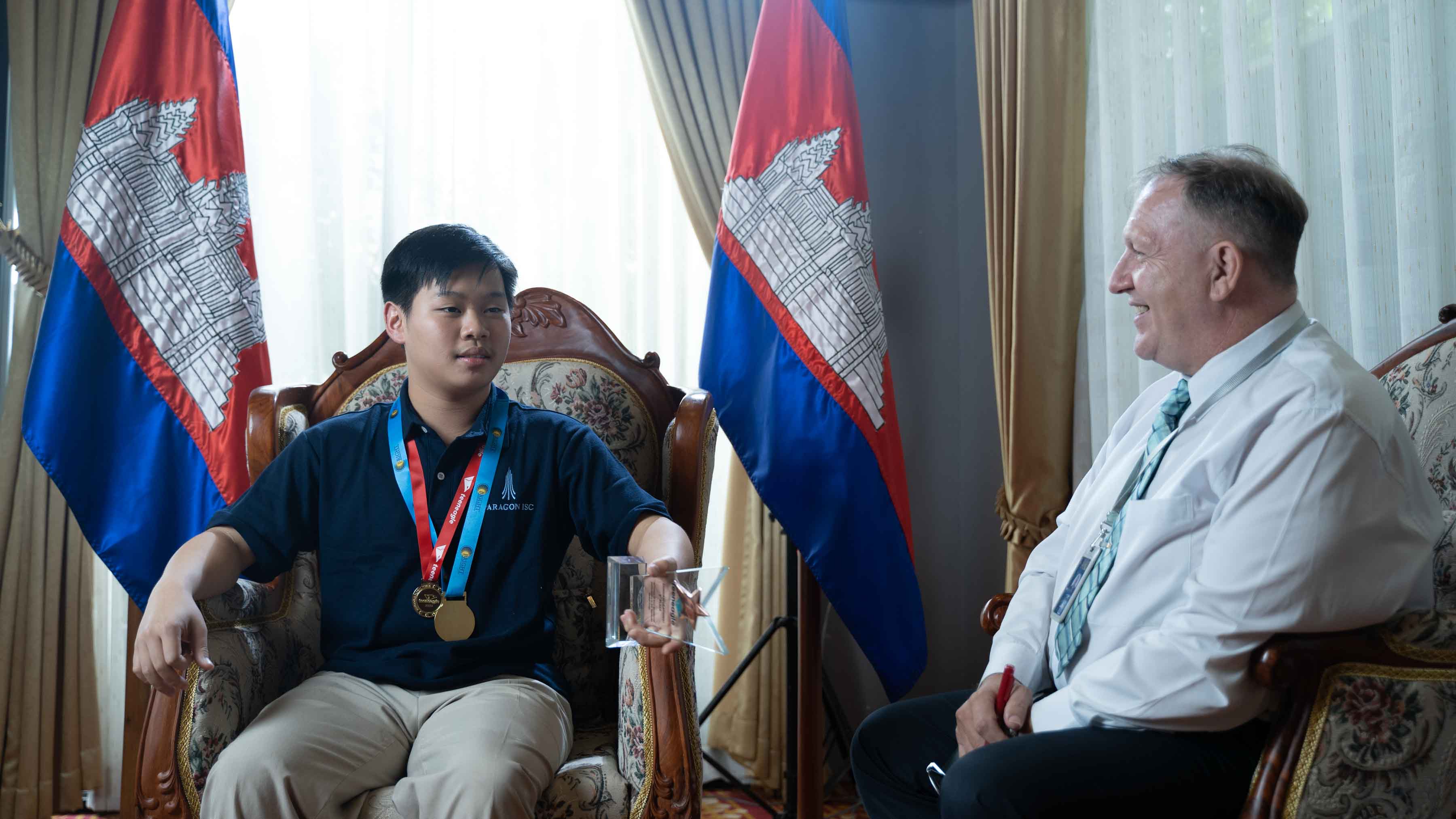 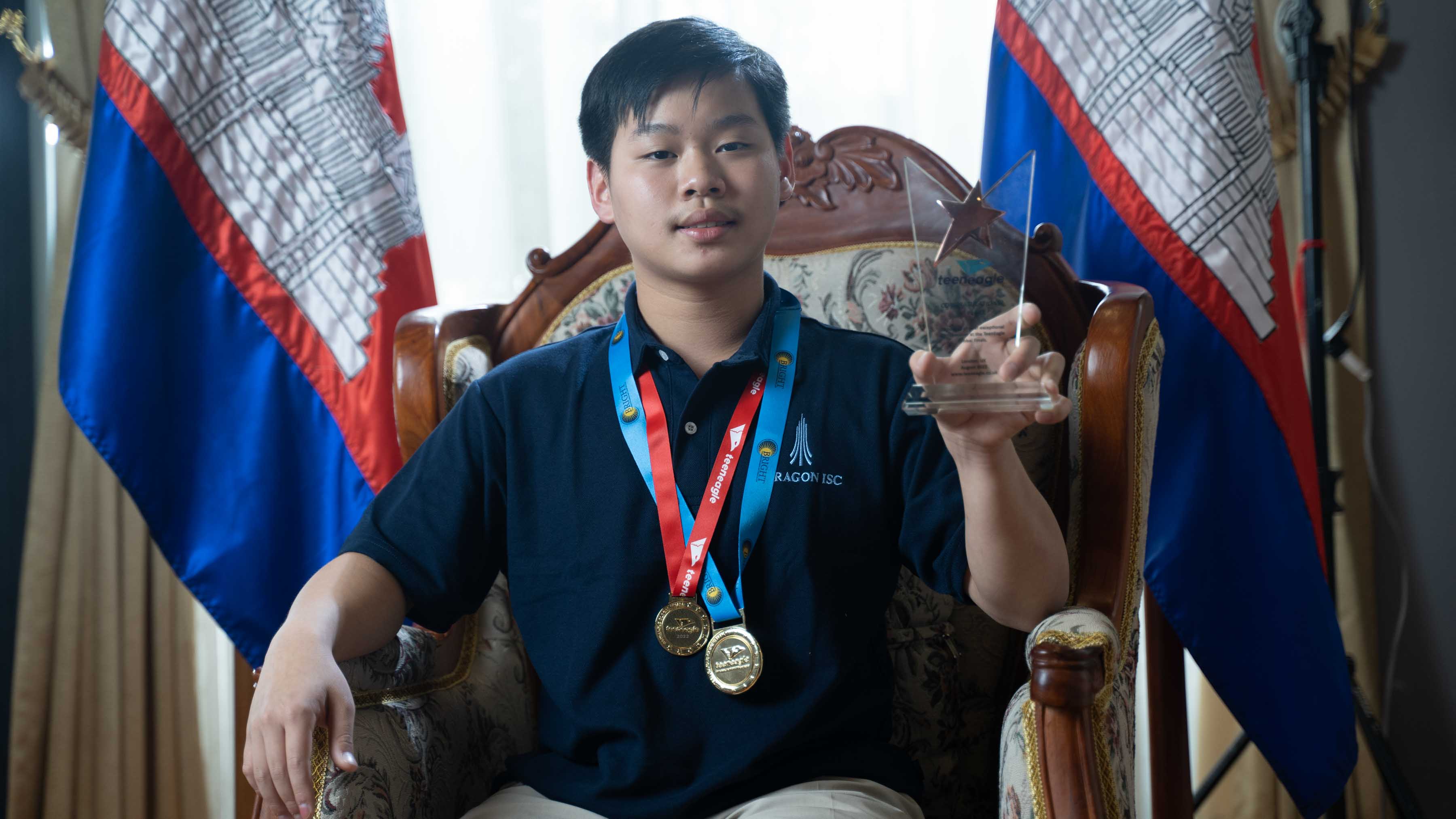 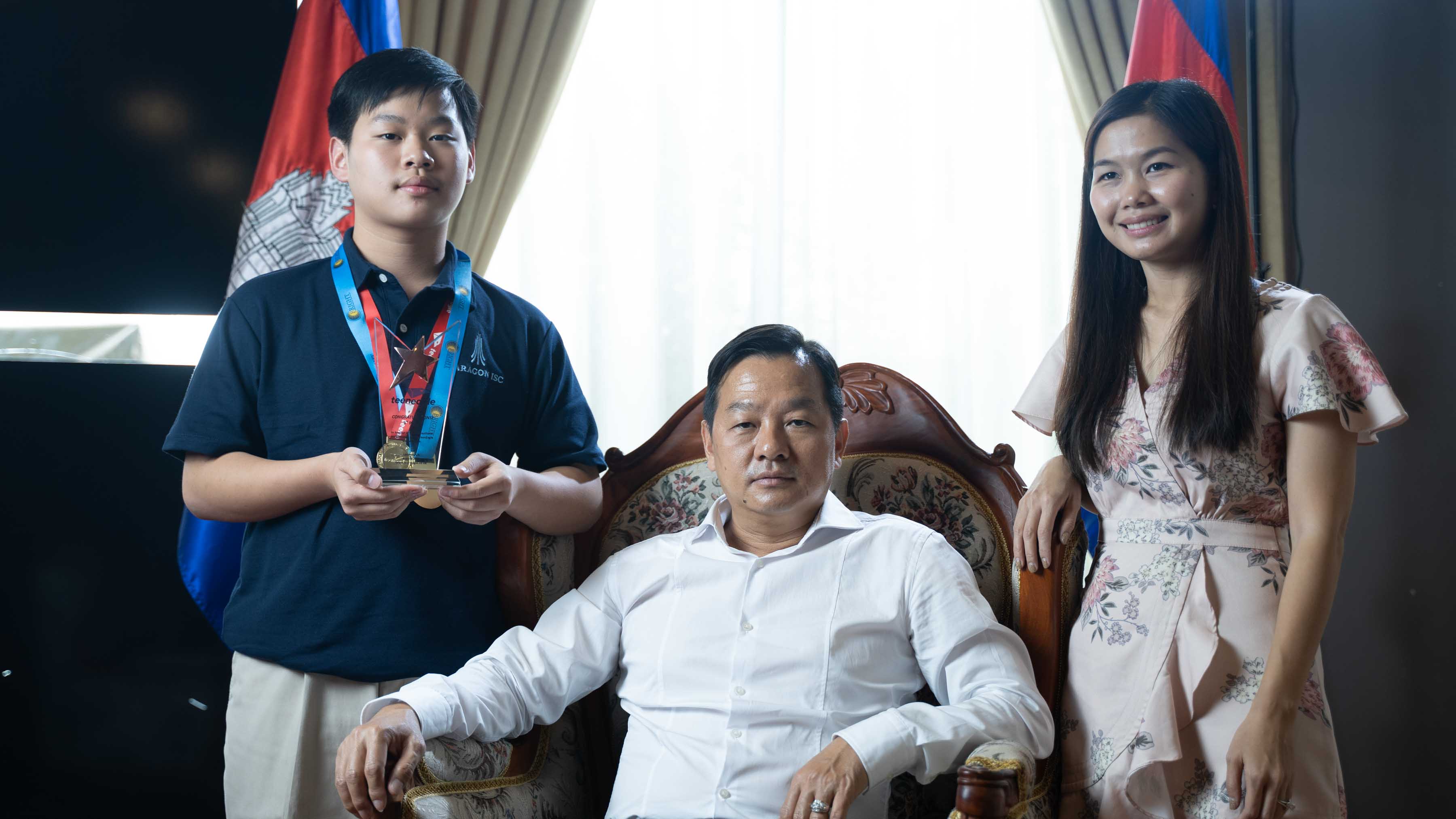 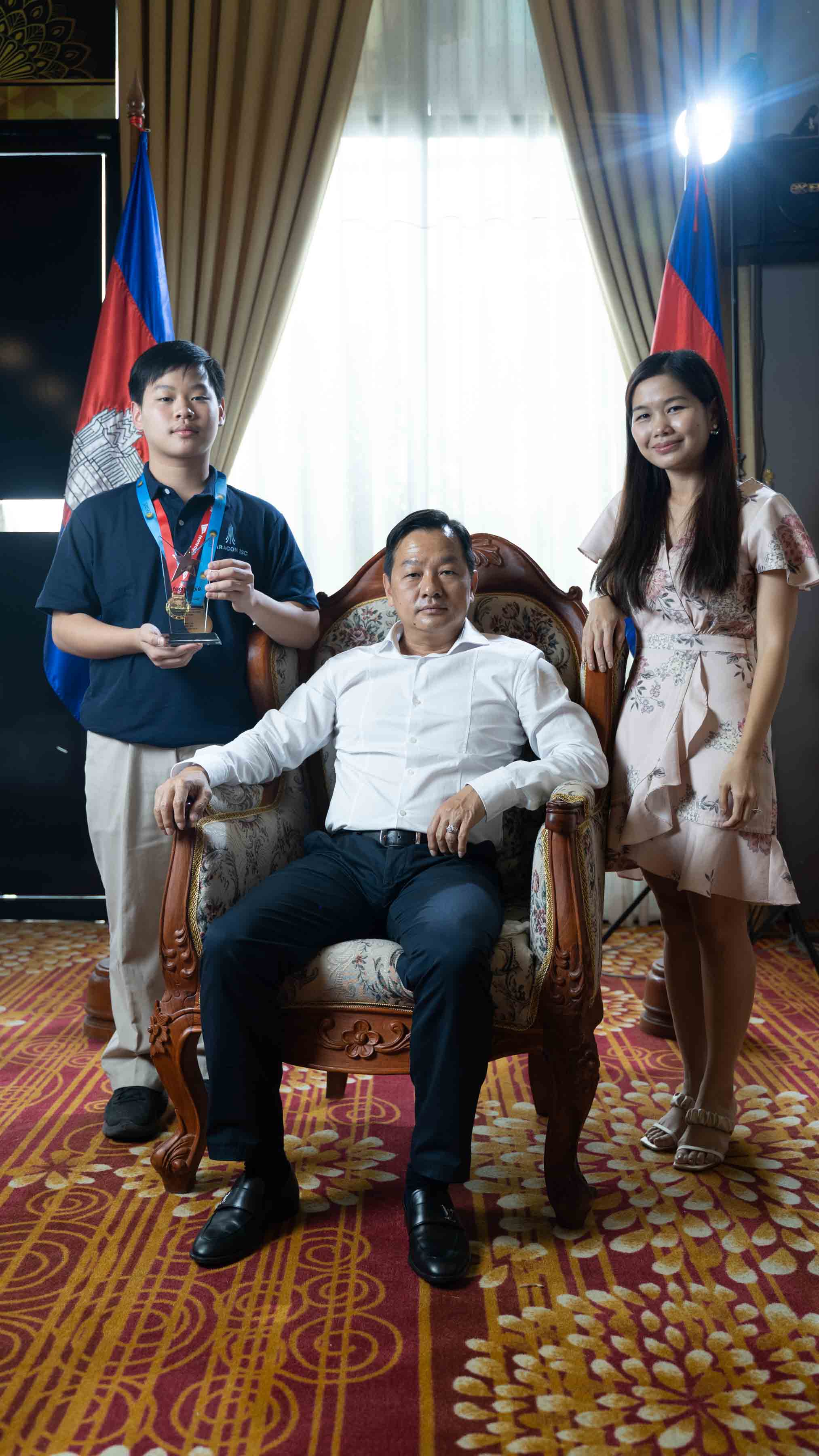 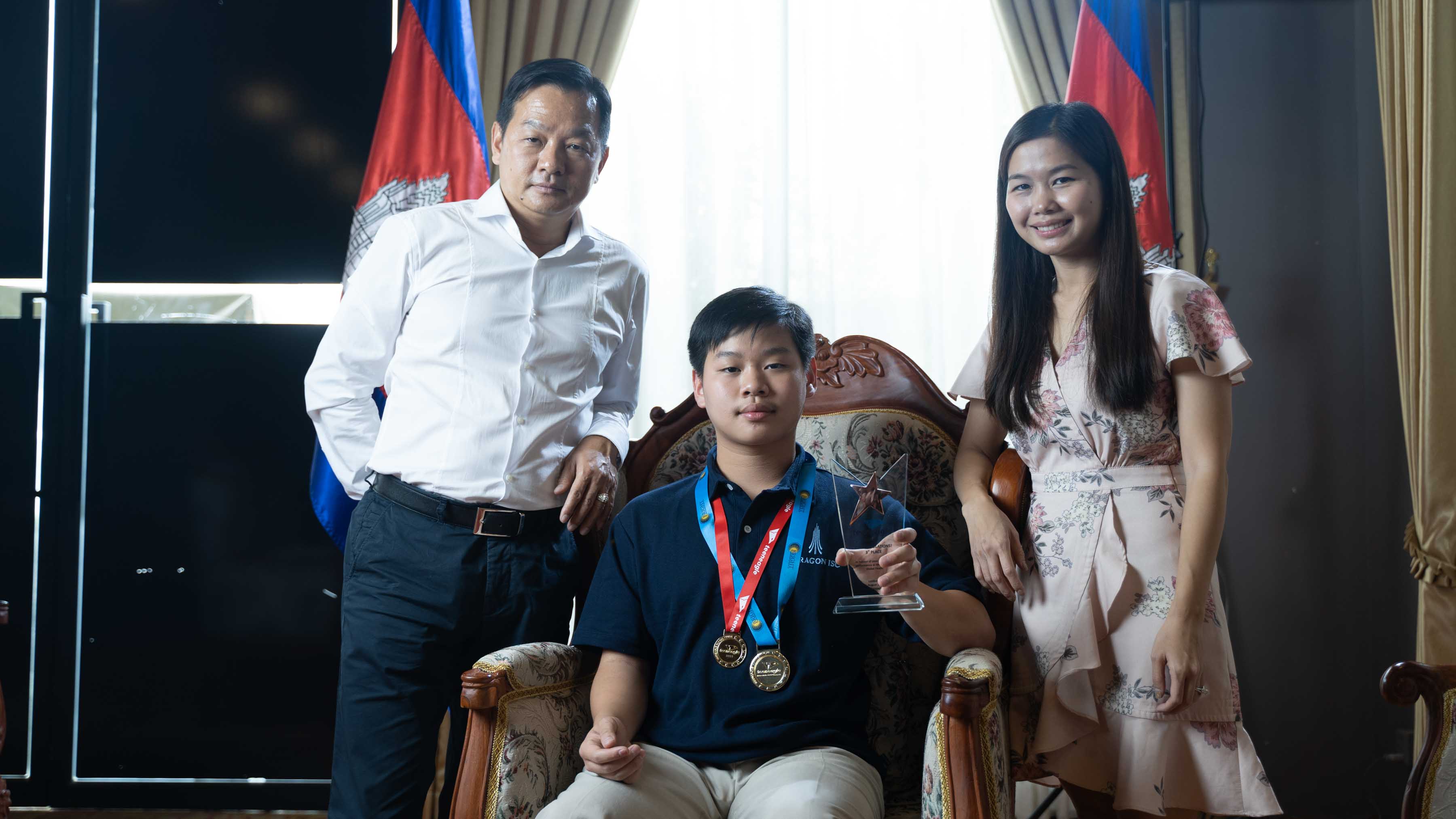 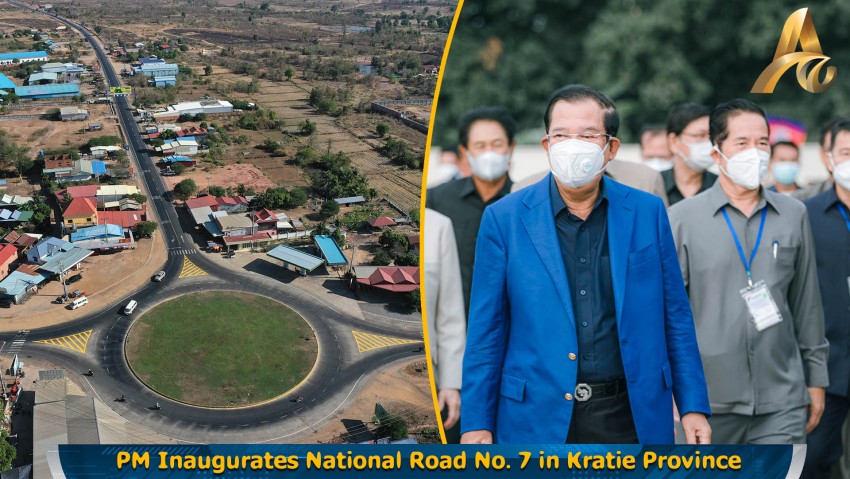 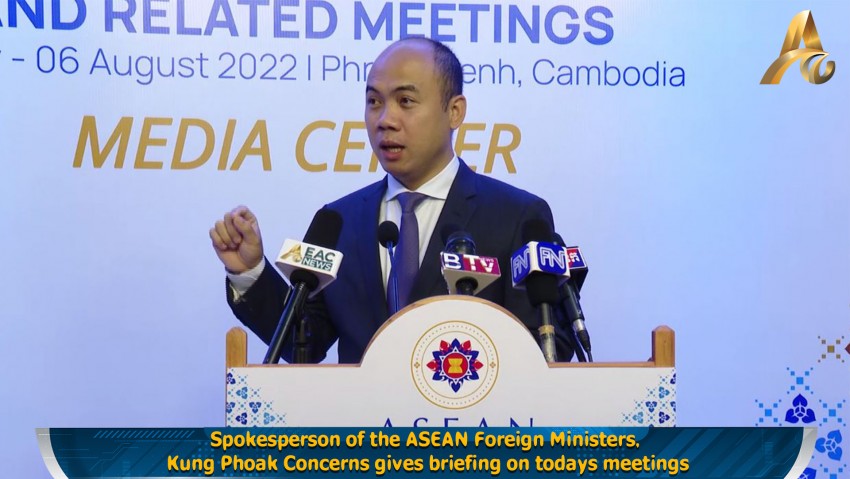 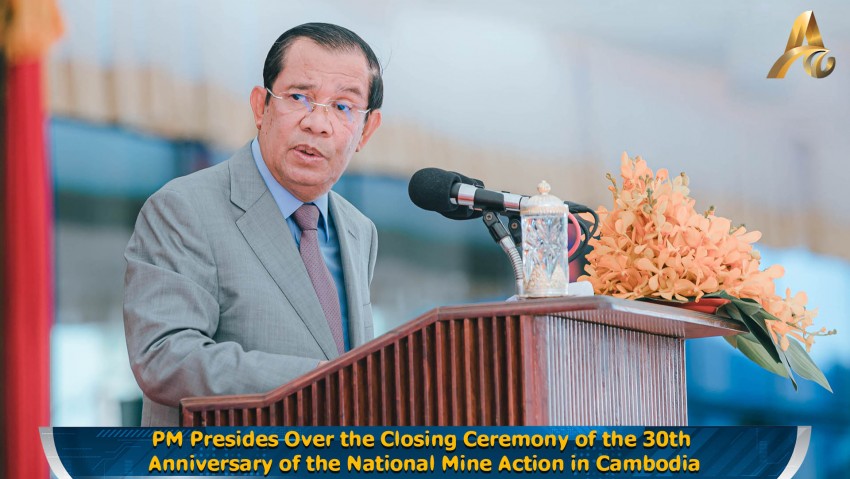 WATCH LIVE: PM Presides Over the Closing Ceremony of the 30th Anniversary of the National Mine Action… 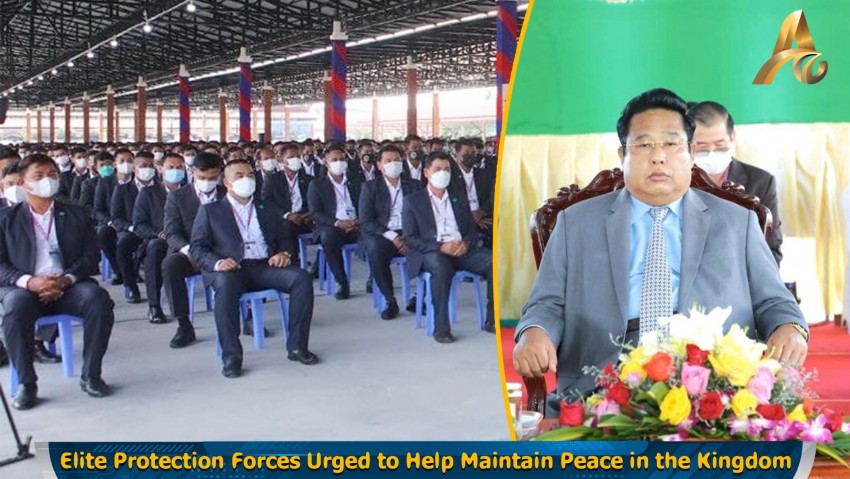