PHNOM PENH: The Director of the International Liaison Department of the Chinese Communist Party, Liu JianChao, has promised to boost imports of Cambodian agricultural products to China, promoting direct flights between the two countries and promoting green development in Cambodia.

Speaking at a meeting with the President of the Cambodian People's Party, Prime Minister Hun Sen, at the CPP headquarters on Wednesday, 24 August, Liu JianChao provided his evaluation of the progress Cambodia has made under the leadership of the CPP.

He said that the country’s growth is a demonstration of its economic potential, and in this regard, he informed the CPP President that he will push to make the Cambodian economy stronger by increasing economic ties and imports of Cambodian agricultural products to China, increasing flights between the two countries and the development of Cambodia's green economy.

In response, Prime Minister Hun Sen thanked Liu JianChao for his assessment and urged China to increase economic ties with Cambodia as he had suggested.

The Prime Minister’s assistant, Eang Sophalleth, spoke to reporters after the meeting and said that Prime Minister Hun Sen had agreed with Liu JianChao “that economic development is the need of the people” and the Prime Minister also thanked and welcomed “the expansion of cooperation between the two countries, especially in the areas of trade, agriculture, investment, tourism, and green energy." 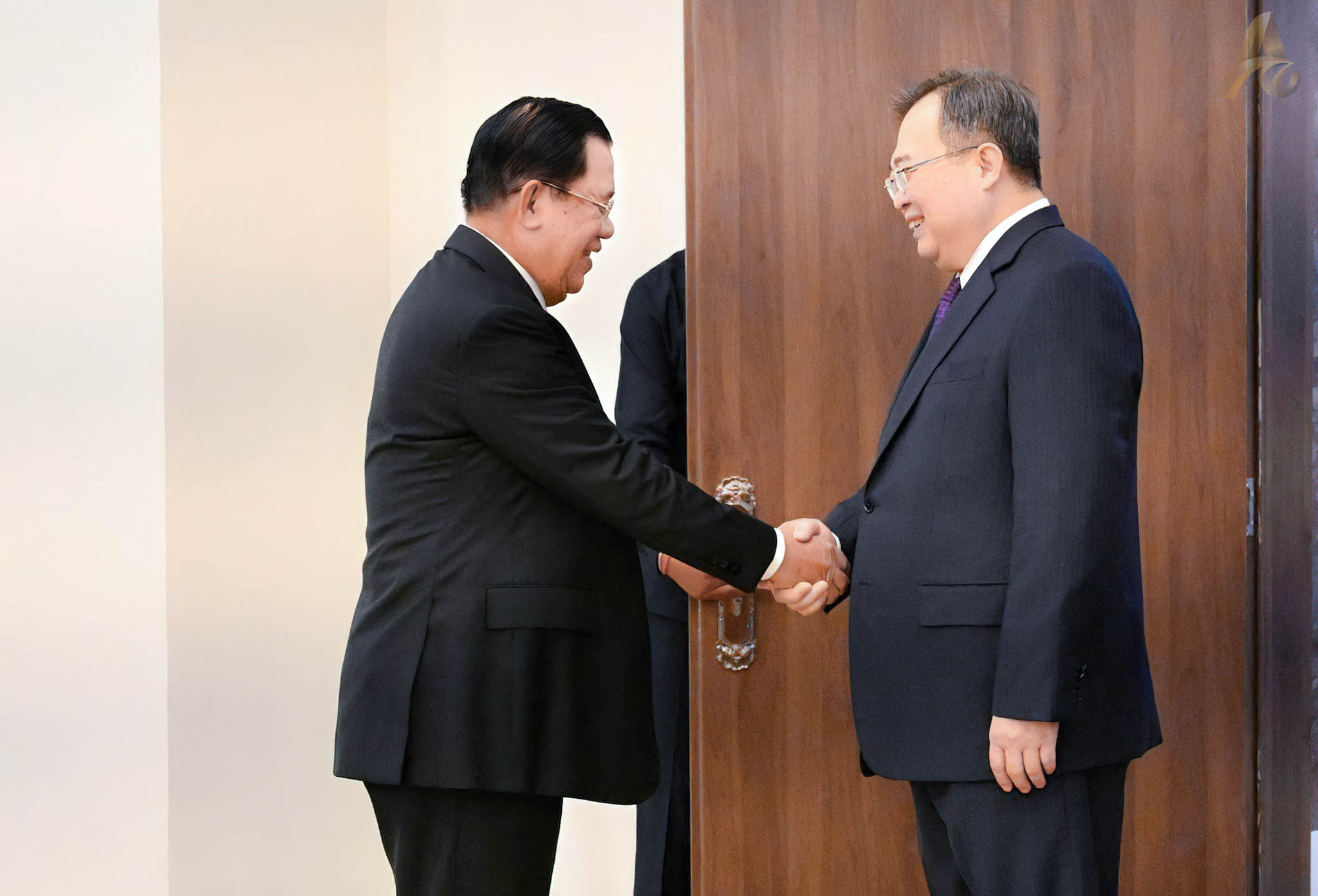 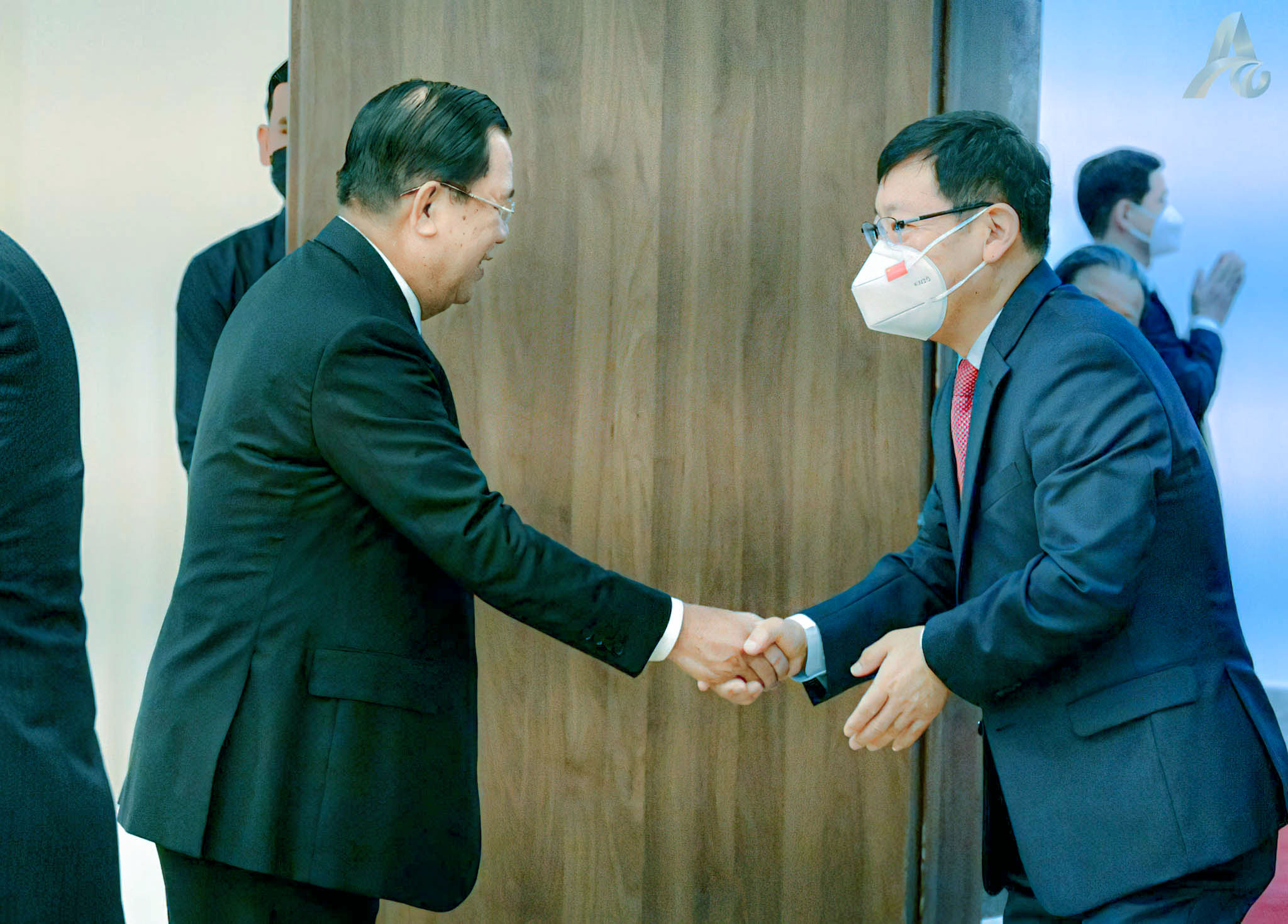 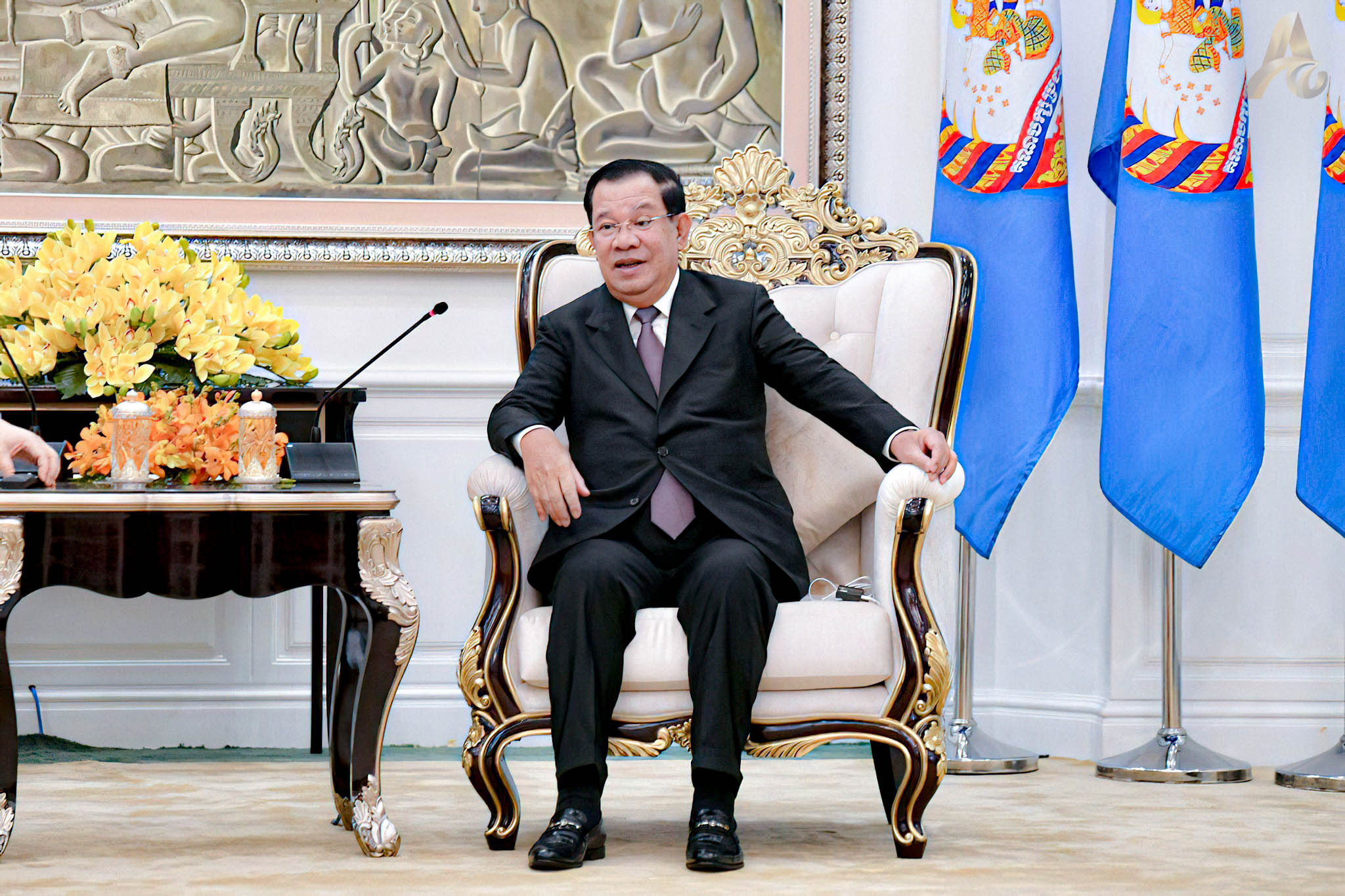 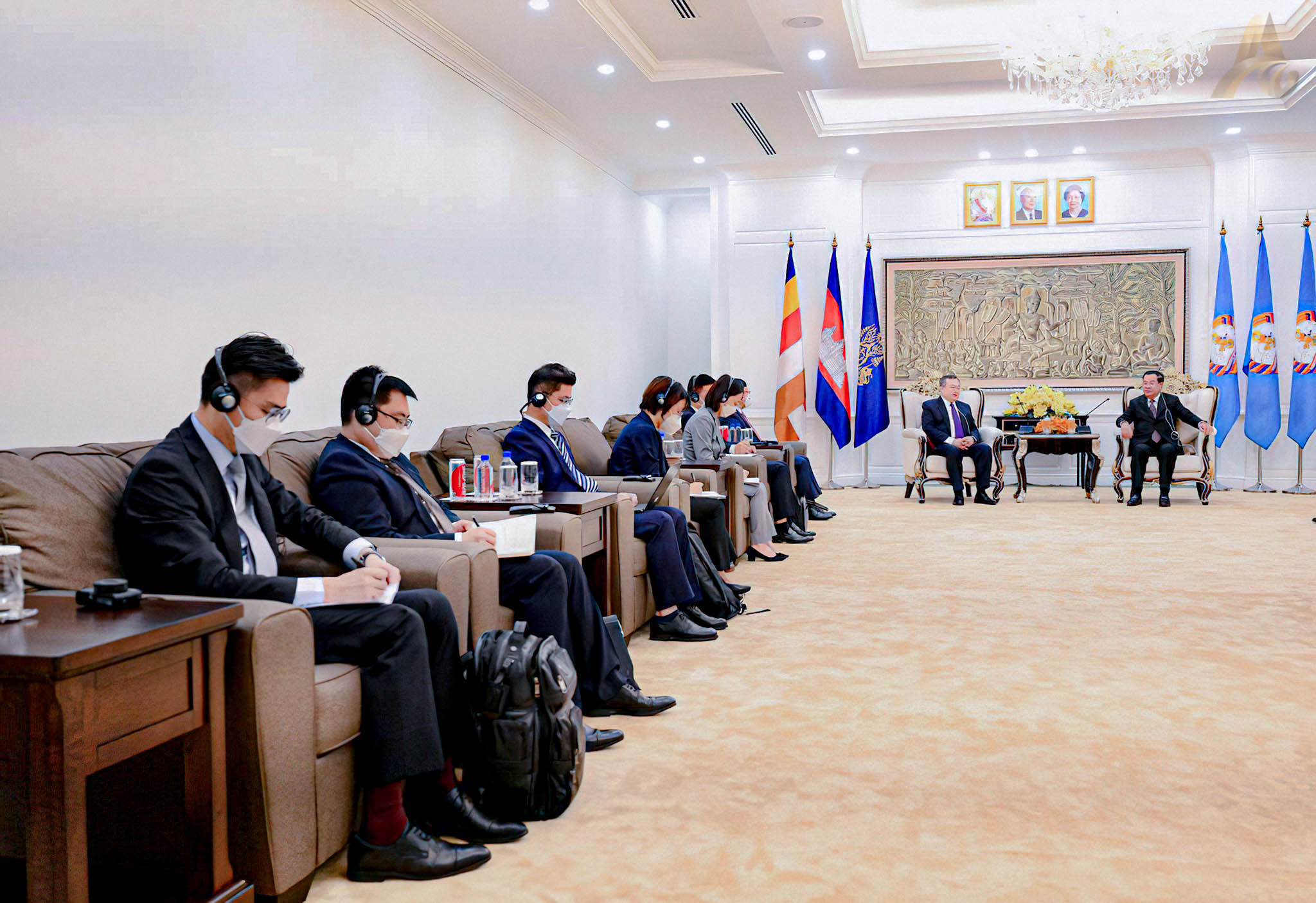 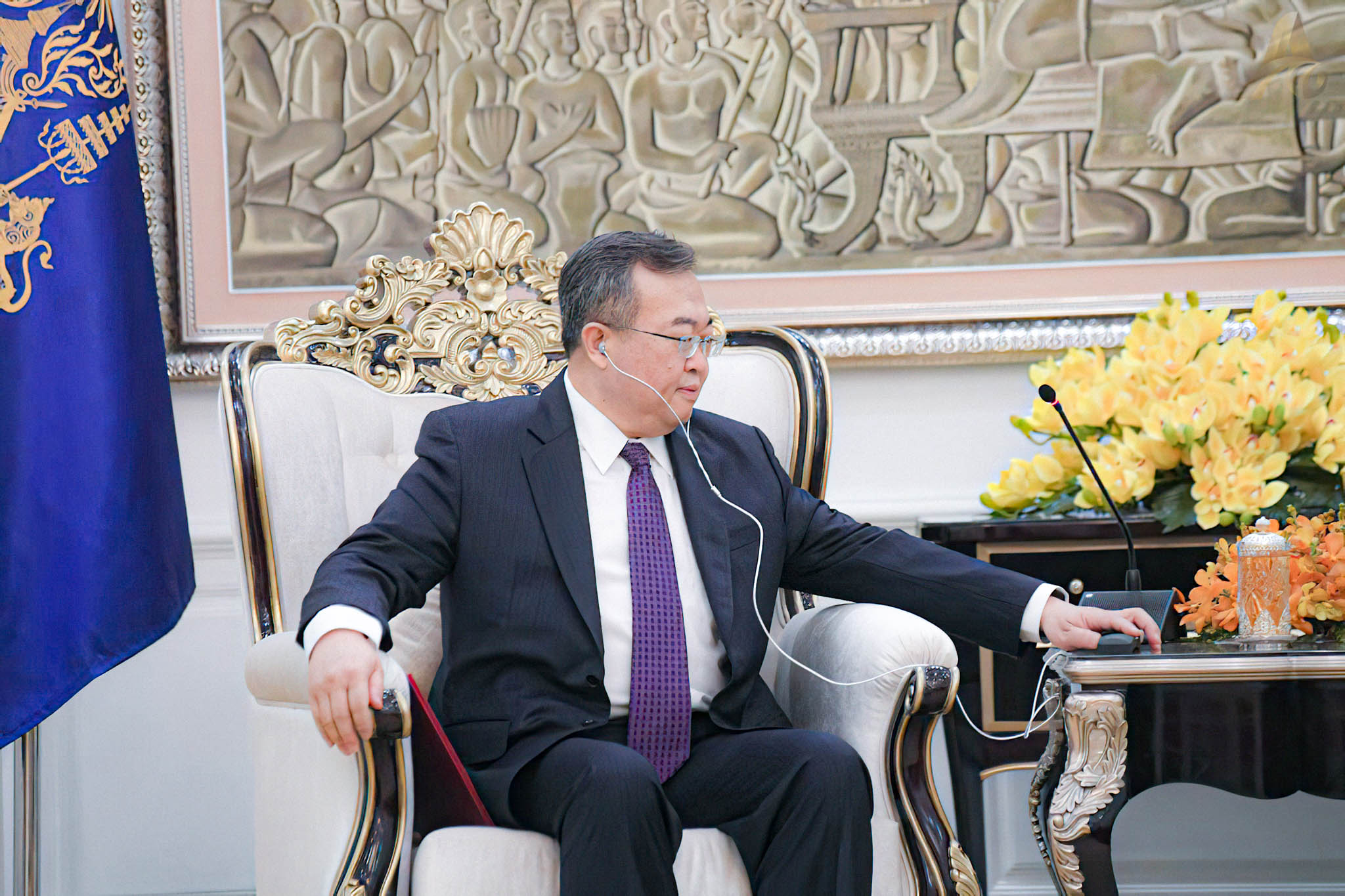 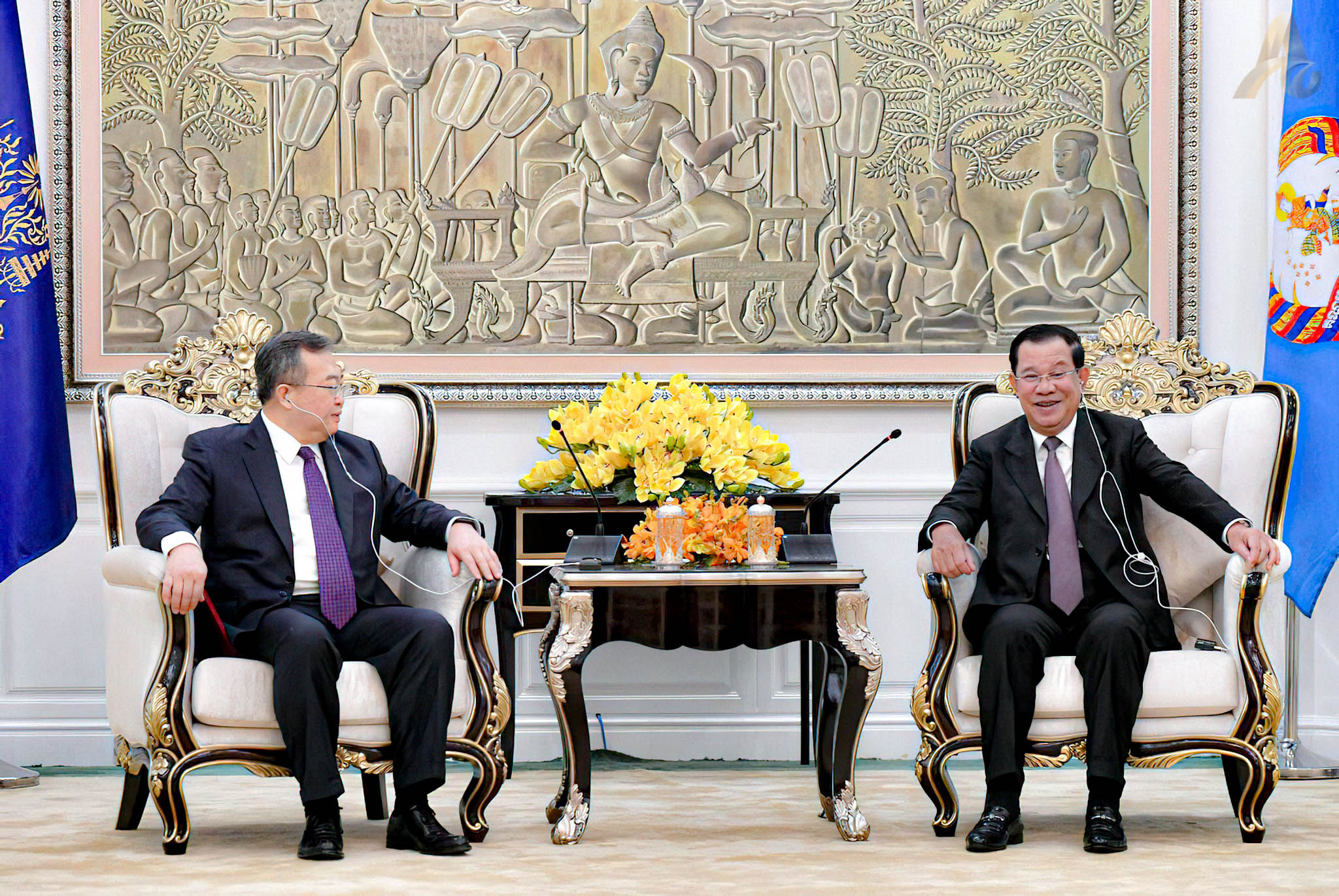 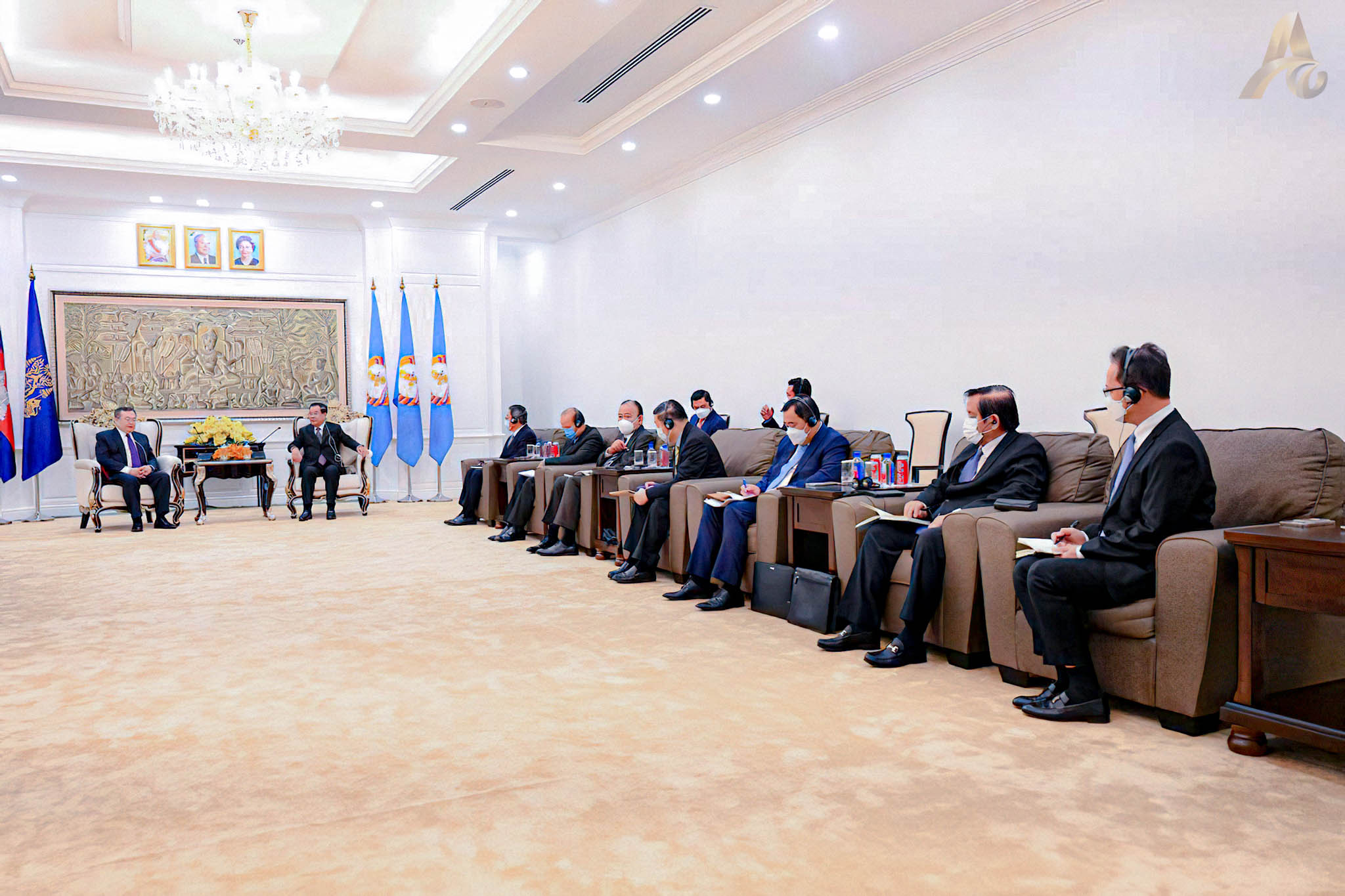 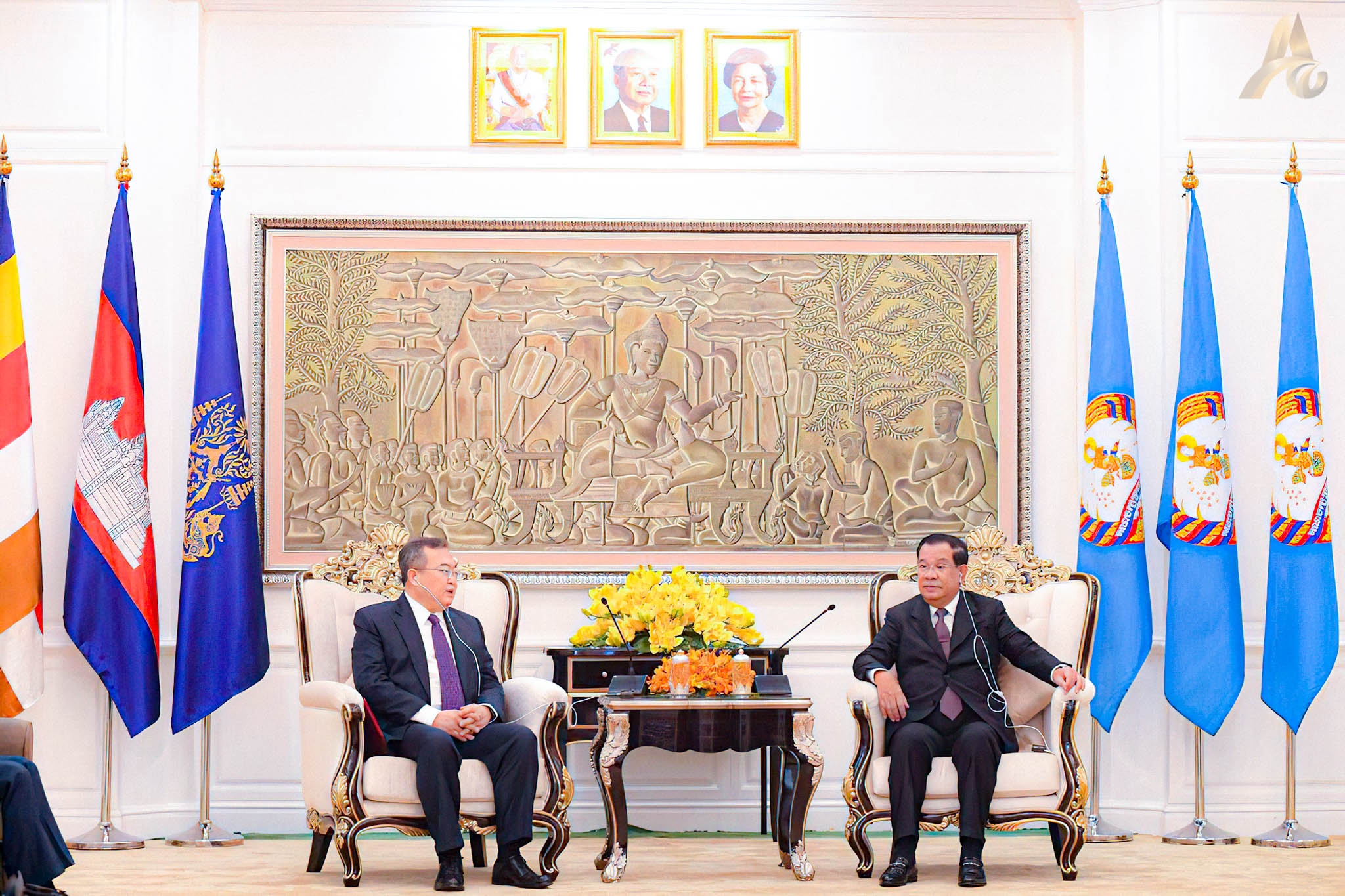 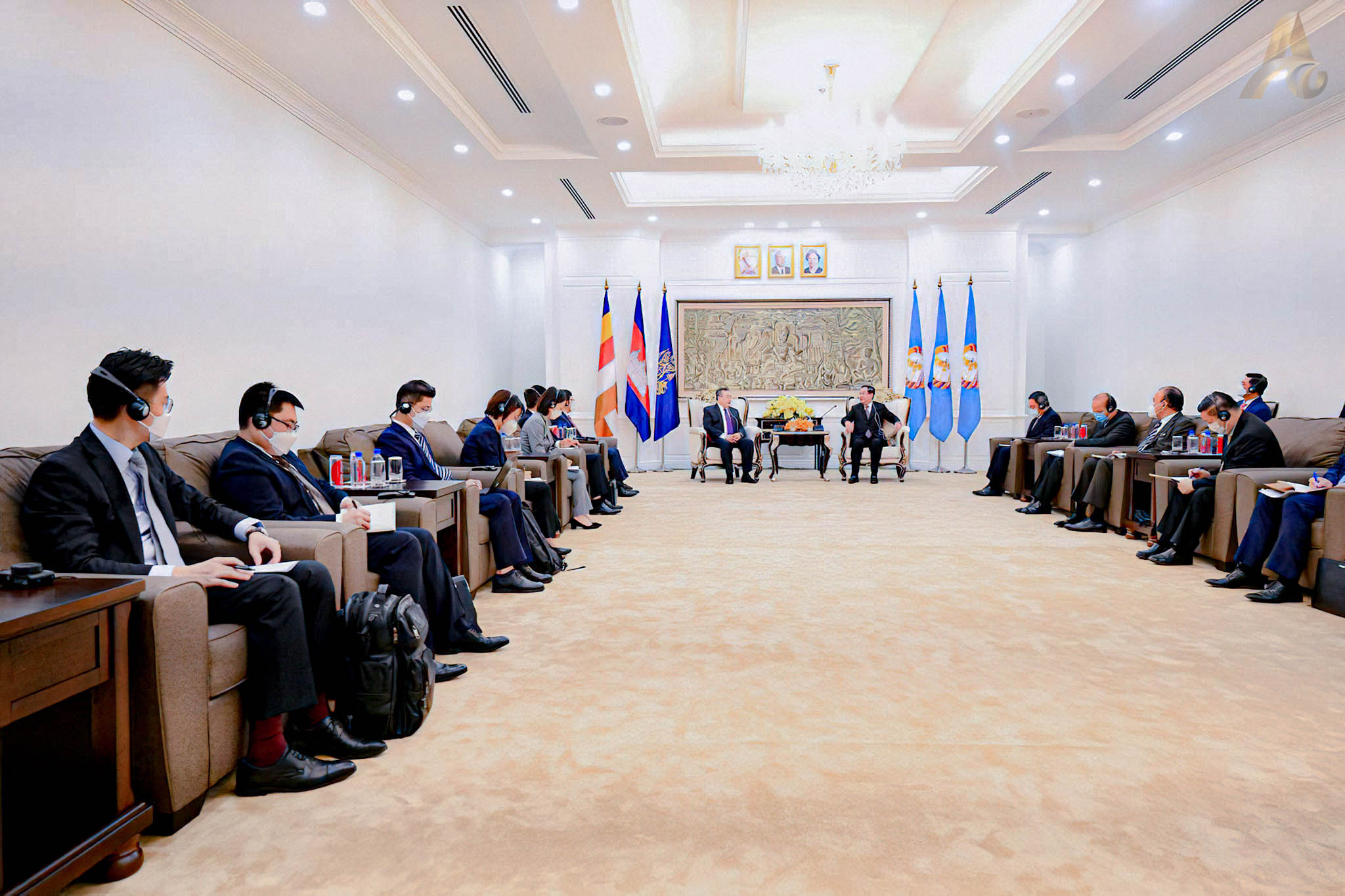 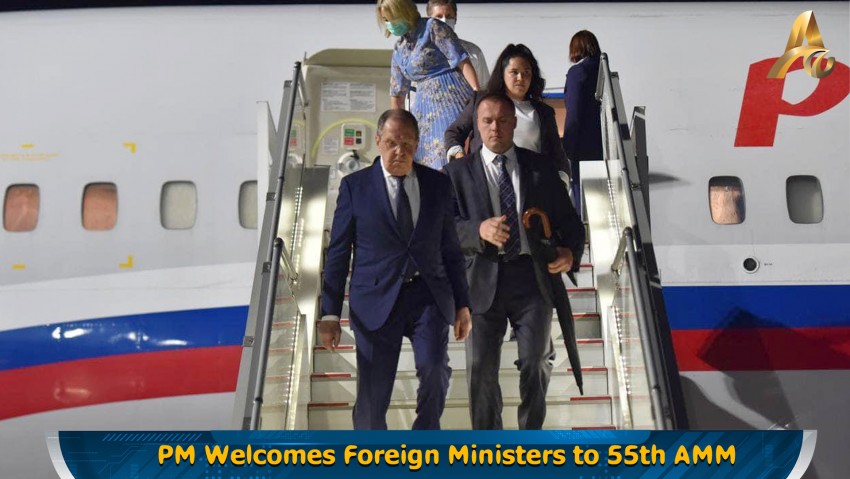 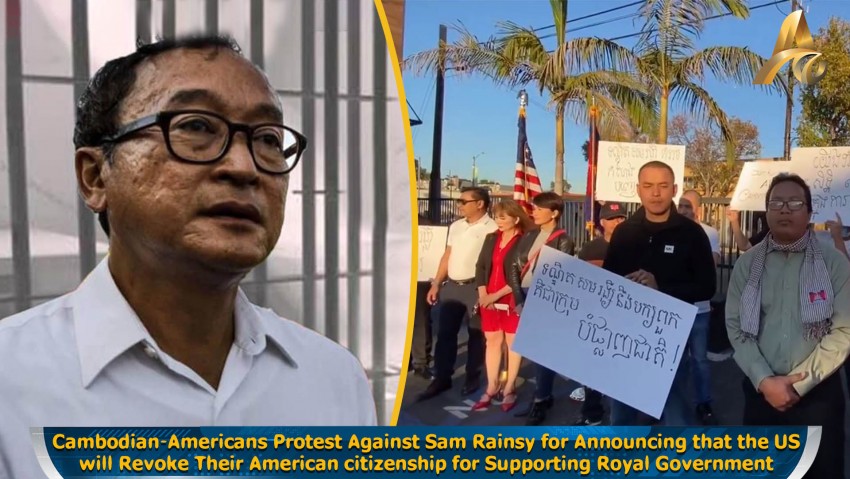 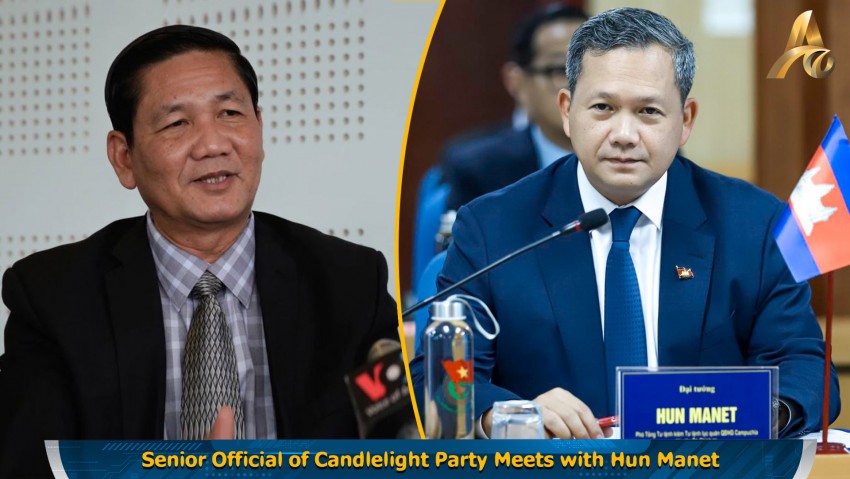 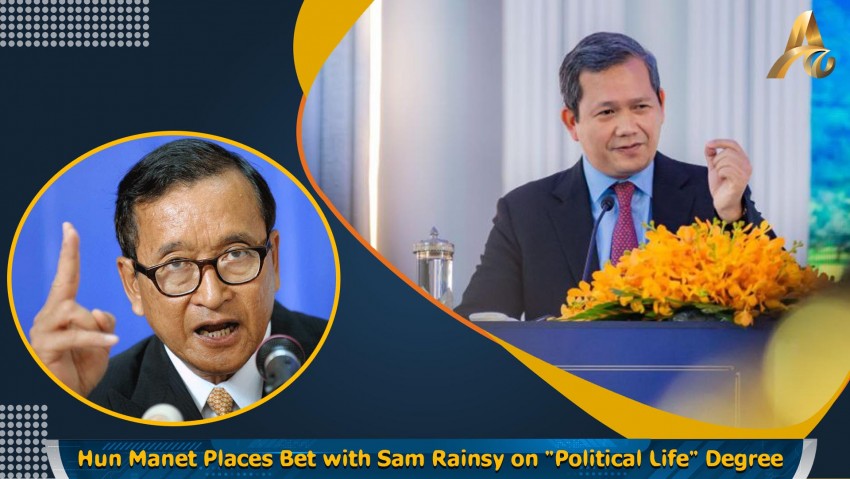